This class embraces nimble city cars and handy small cars and continues onwards to encompass everything up to and including family-sized SUVs no more than 4.5 metres long... 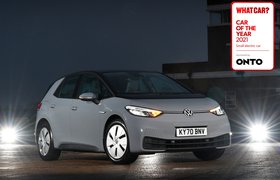 If ever a car was born for urban driving, it’s the Fiat 500. The retro-styled city car has been a firm favourite with urbanites in its previous petrol incarnations and is even more likely to strike a chord now that this all-new model has gone electric.

Range isn’t necessarily a priority in a car like this, but the fact that the 500 can officially cover close to 200 miles on a full charge is definitely a bonus, walloping rivals such as the Honda E and Mini Electric and extending its abilities well beyond the urban sprawl. 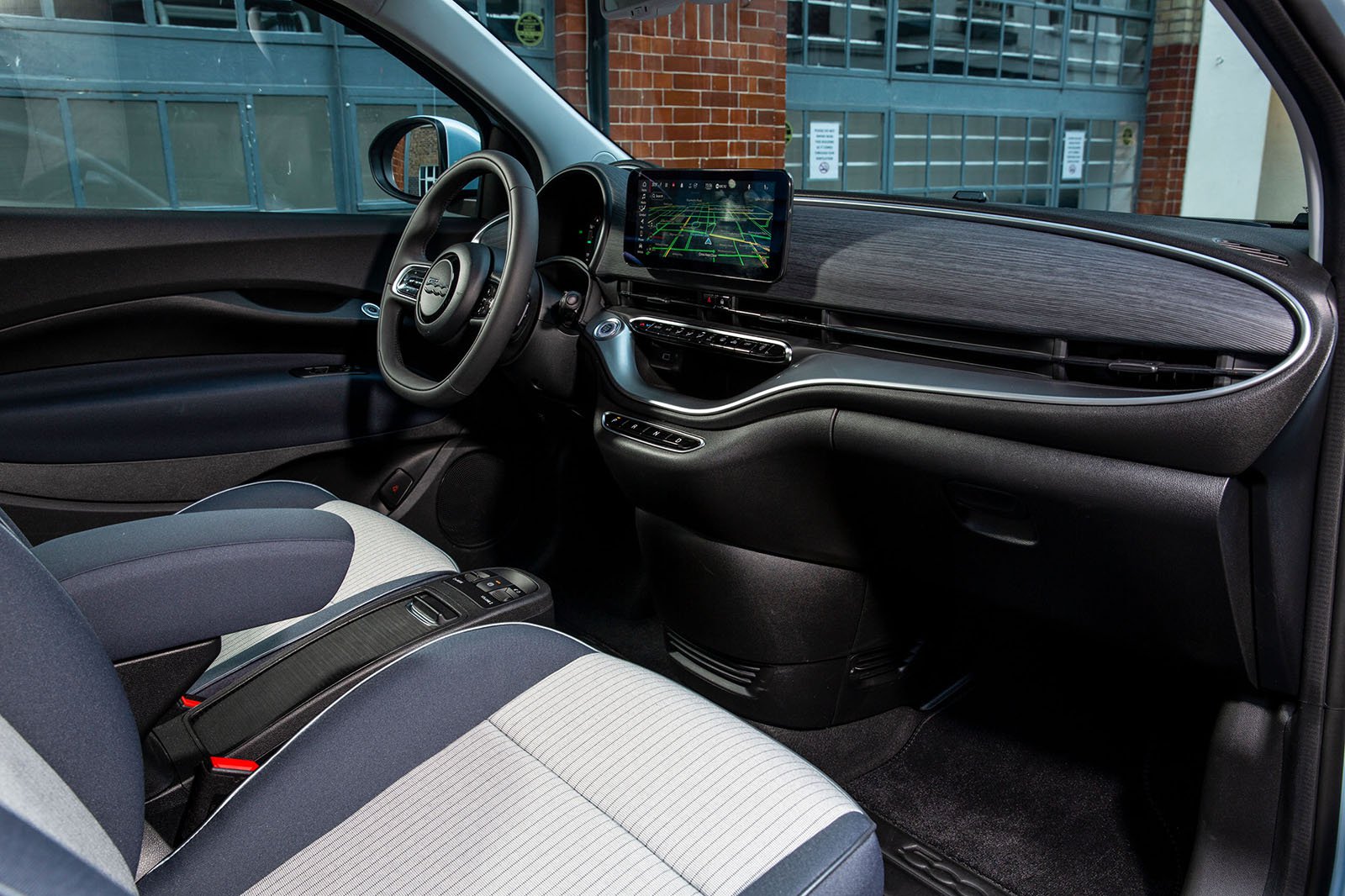 The 500 is shorter than its key rivals, so it’ll fit into spaces they won’t, while a tight turning circle, ultra-light steering and a clear view out make it especially easy to manoeuvre as it darts around tight city streets in a refined, smooth manner.

Although it’s pricier to buy than the mild hybrid version of the old car (which is still on sale), the new 500 is far better to drive, and it still undercuts the Honda E and Mini by a big margin. With its appealing interior and low running costs, the 500 is more fit for purpose than ever.