Like conventional coupés, coupé SUVs need to have sleek looks, but that style shouldn’t come at the expense of too much practicality, while quality, comfort and handling are also important...

WINNER: Coupé SUV of the Year 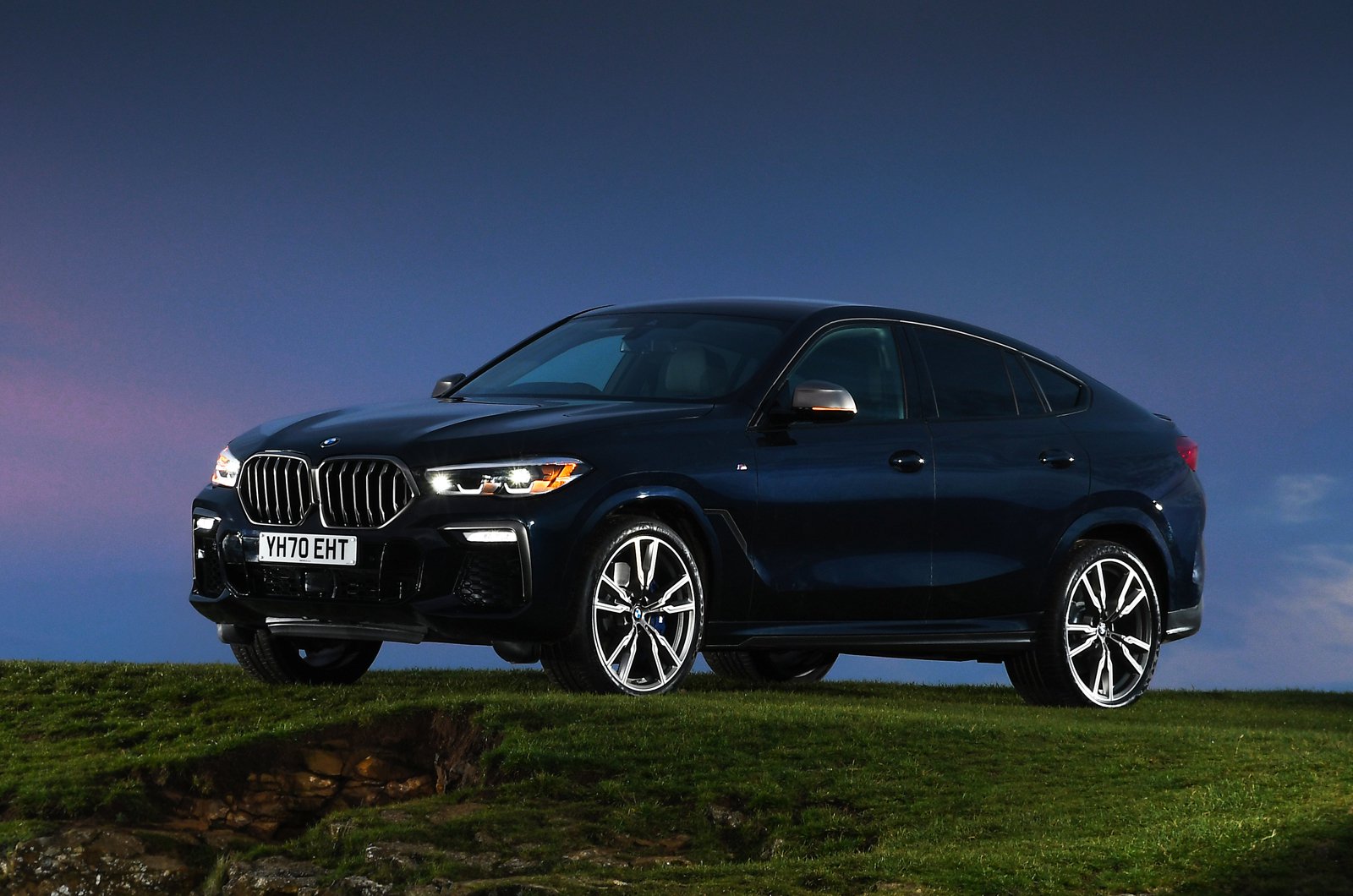 Finding a car that’s truly ‘unique’ is rare, but when it was launched in 2008, the original BMW X6 was exactly that; the world had never before seen a car that combined chunky SUV proportions with the sloping roofline of a sporty coupé.

Without the X6, it’s doubtful this class would even exist. However, the latest version isn’t our 2021 Coupé SUV of the Year for its history but because it moves the game on again.

It’s one of the more entertaining cars in the class to drive, making the electric Audi E-tron Sportback and conventionally powered rivals such as the Mercedes GLE Coupé and Range Rover Velar feel sloppy by comparison. Yet you don’t pay for this composure with a punishing ride. 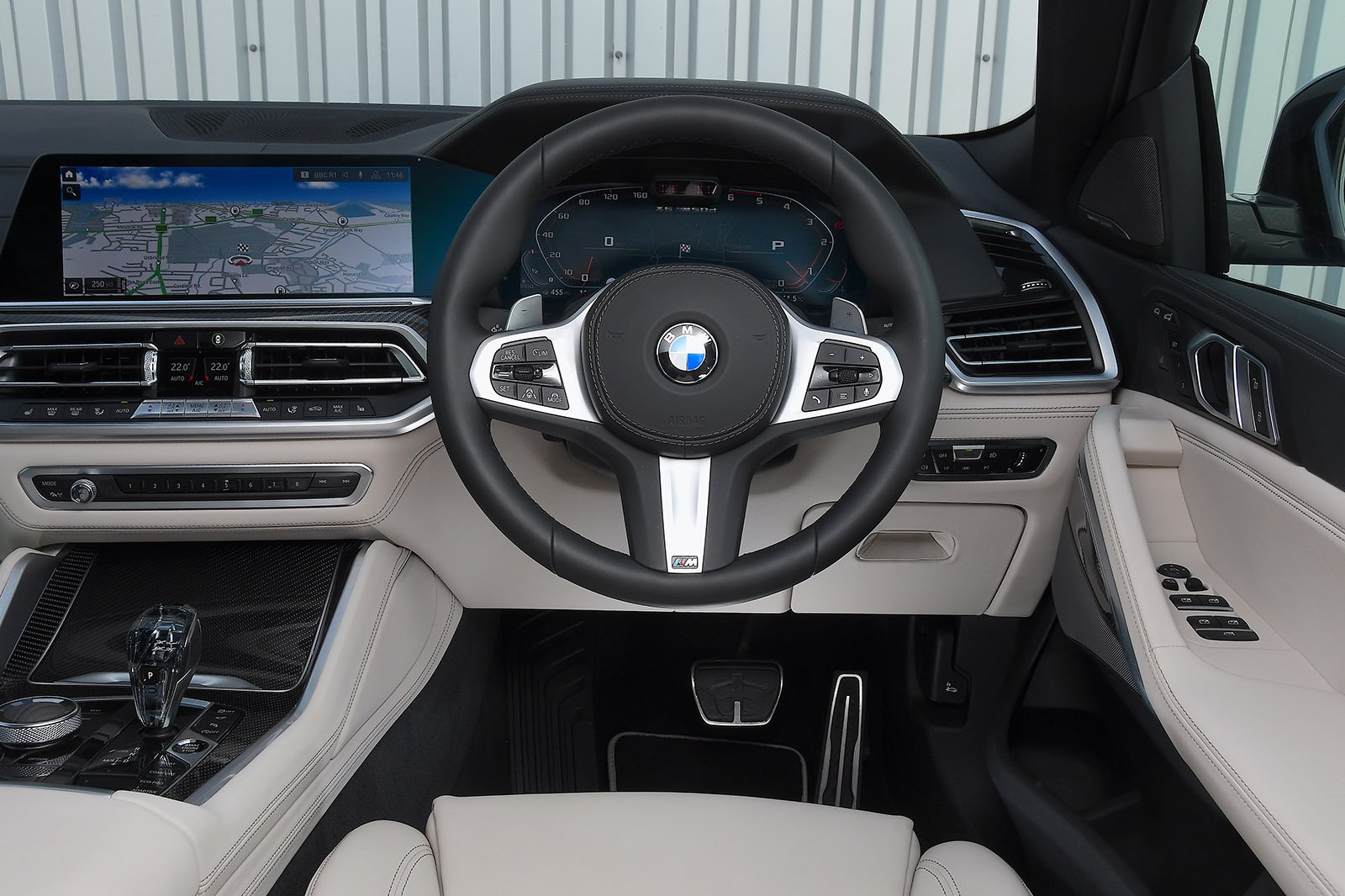 The X6 also offers stunning performance, no matter which engine you choose, but we’re particularly keen on the smooth and impressively frugal 30d diesel.

Meanwhile, the interior is as easy to use as it is beautifully built, with the X6’s infotainment putting the systems in all other rivals to shame. You even get generous rear space, as long as you avoid the optional Sky Lounge panoramic sunroof.