Most luxury SUVs deal in big, brash design. However, the best back this up with a wow factor interior that offers supreme comfort and quality. Plus, they're as fast as they are quiet...

WINNER: Luxury SUV of the Year

BMW is making a habit of producing outstanding plug-in hybrids (PHEVs), and this X5 is no exception.

A smooth six-cylinder petrol engine, paired with an electric motor that gets its energy from a 24kWh battery, helps to deliver a driving experience befitting a luxury SUV. It offers near-silent electric power for a staggering 54 miles, according to the official WLTP test, along with far better fuel economy than you’ll get with the other contenders in this class – as long as you keep the battery topped up and mainly do short journeys. 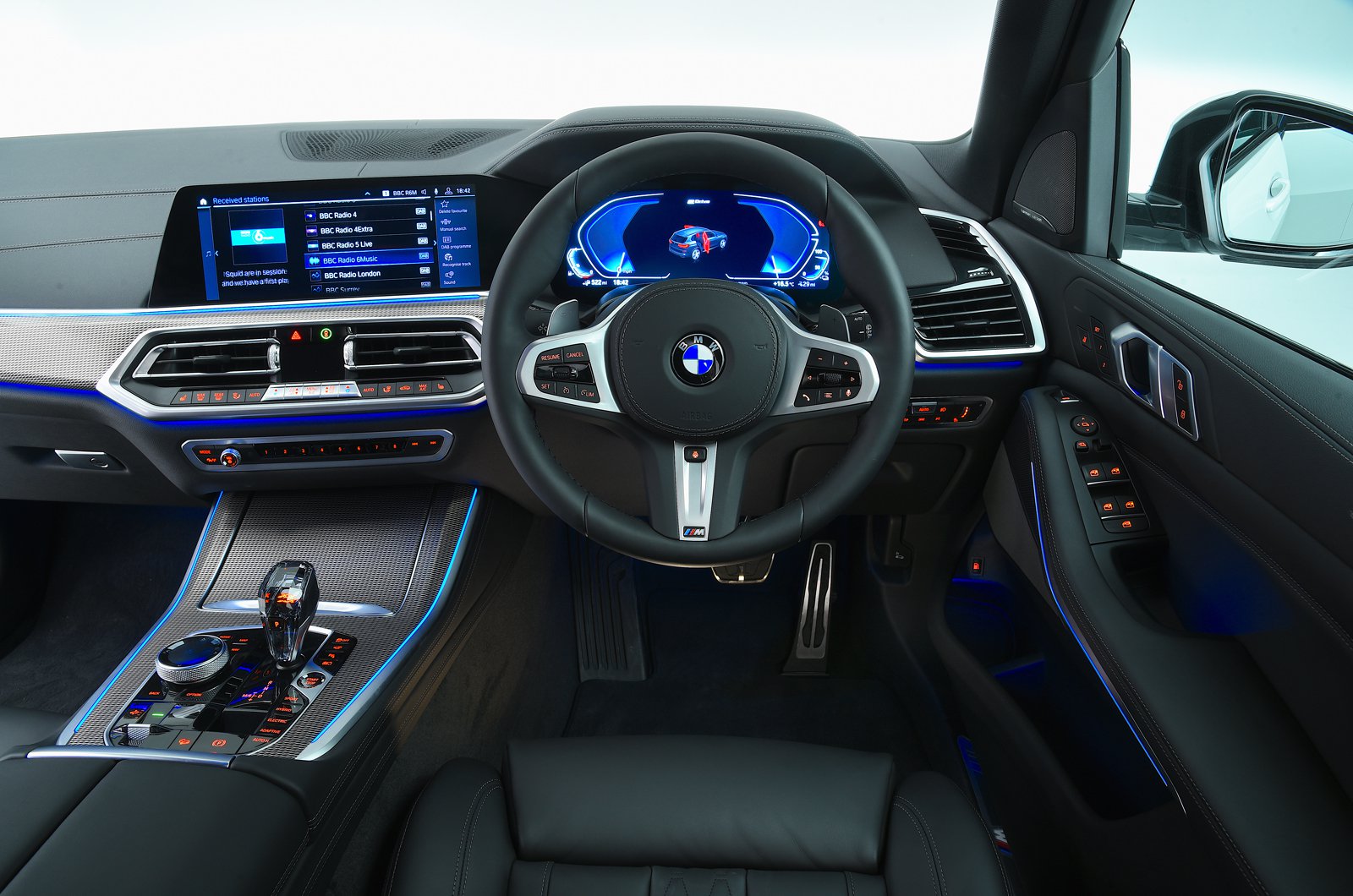 This also means that the X5 is in a particularly low (6%) benefit-in-kind tax bracket for company car drivers, making it dramatically cheaper to run than any luxury SUV rivals powered only by petrol or diesel. Its closest plug-in rival is the Audi Q7 55 TFSIe, but that can officially cover only a measly 27 miles solely on electric power.

Along with the PHEV benefits, add in this X5’s sublime ride and handling balance, luxurious interior and outstanding infotainment system and it’s clear that this is not just a special plug-in hybrid, but a special luxury SUV in its own right.