Our Technology Award celebrates the tech feature, service or innovation that have moved the game on most in the last year...

As anyone who's hastily attached a tablet to the back of a car’s front seat, or tried to focus on a tiny screen embedded in the headrest in front, will tell you, watching films or TV shows on the move isn’t new. Being able to have all the features of your home smart TV on every journey, on the other hand, has not really been an option – until now.

The BMW Theatre Screen is a 31in display that hangs behind the front seats of the new BMW i7 electric luxury car (and the regular 7 Series). It swings down from the ceiling – electrically, of course – and presents its content in gloriously sharp 8K ultra-high definition.

The system can be controlled by prodding the screen itself, or by touch-sensitive controls built into the rear doors of the car. Through it, you can stream content from Amazon Prime Video, Disney+, Netflix and YouTube. You can also plug in your laptop or games console via an HDMI connector on the back of the Theatre Screen. 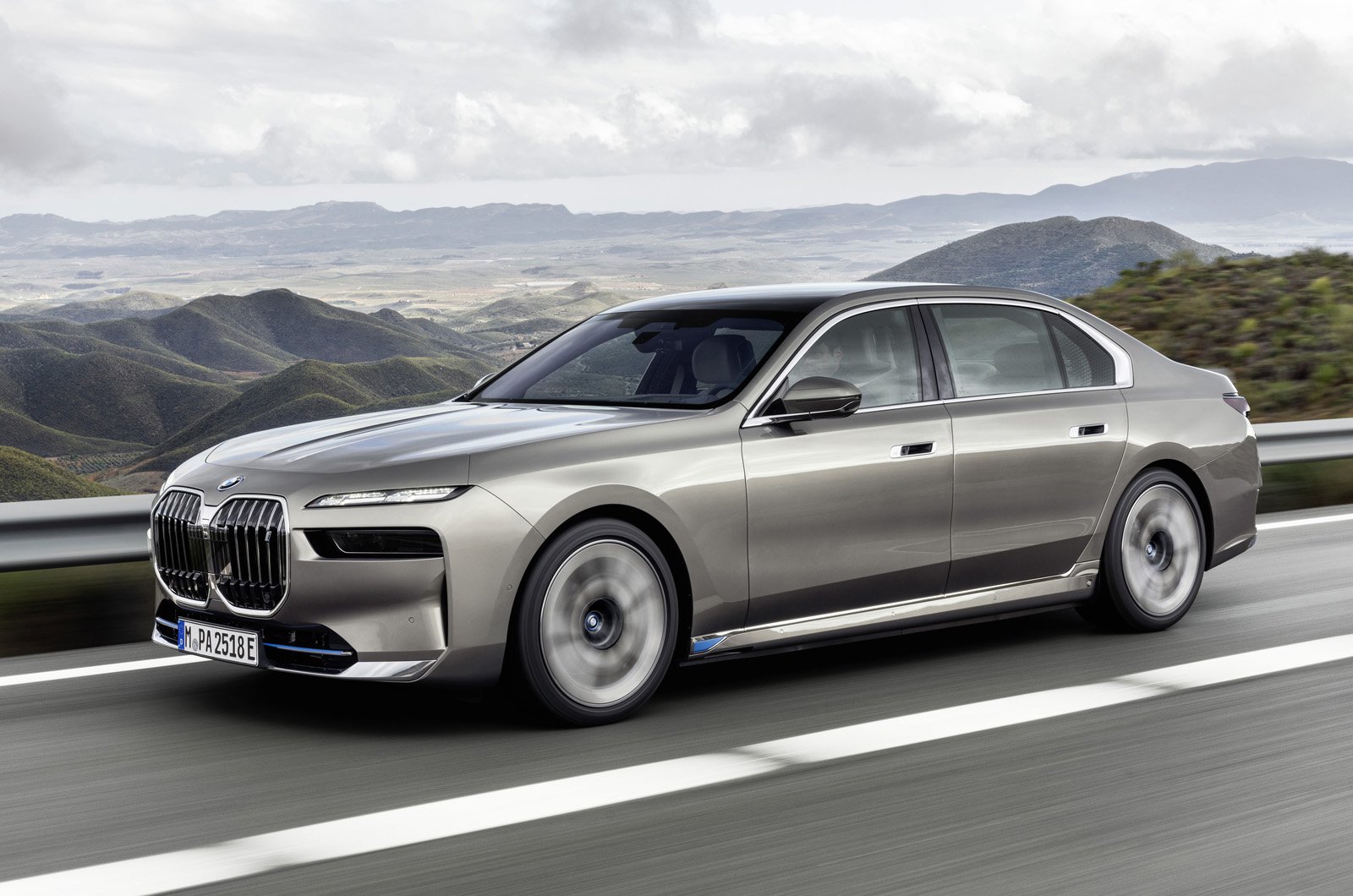 Setting the mood for a moving movie night is as simple as selecting the appropriate mode from the controller – at which point blinds cover the rear and side windows of the car and your seat reclines as if you were in a posh cinema. Sound can be streamed to two sets of Bluetooth headphones simultaneously, or sent to a 40-speaker Bowers & Wilkins audio system (part of an optional Technology Plus Pack), which features ‘shakers’ in the seatbacks to ensure that you feel, as well as hear, every action scene.

Much like the rest of the infotainment system, the Theatre Screen responds to your inputs quickly and its graphics are swish. You can choose which display mode you want the screen to have, allowing you to have your media take up the whole screen or leave space for journey data alongside it.

For this first iteration, the Theatre Screen is available as a individual option or as part of a wider Executive Pack on the 7 Series and i7, but it’s expected to filter down to other BMW models, where it might entertain your kids as well as high-flying executives on long trips. 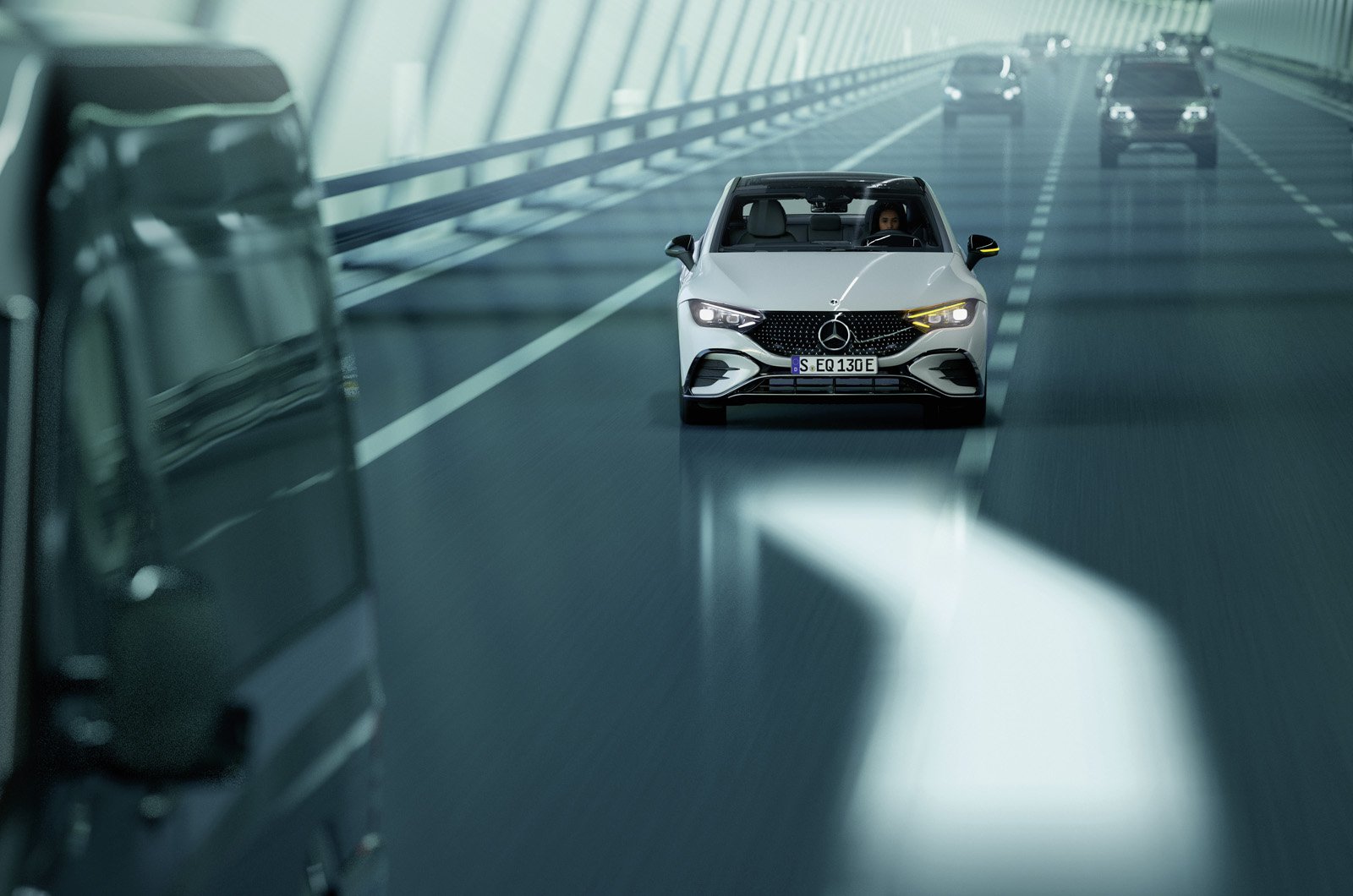 The Digital Light system on the Mercedes EQE electric saloon doesn’t just help you see at night; it warns you of potential dangers too.

Using projectors, it can place guide lines right onto the road in front of you, to make sure you don’t wander out of your lane, or symbols to warn you about potential hazards in your vicinity – a school, for example, or pedestrians in your path.

As well as these projections, the lights themselves are able to wrap around oncoming traffic, giving you maximum visibility while making sure you don’t dazzle other drivers. 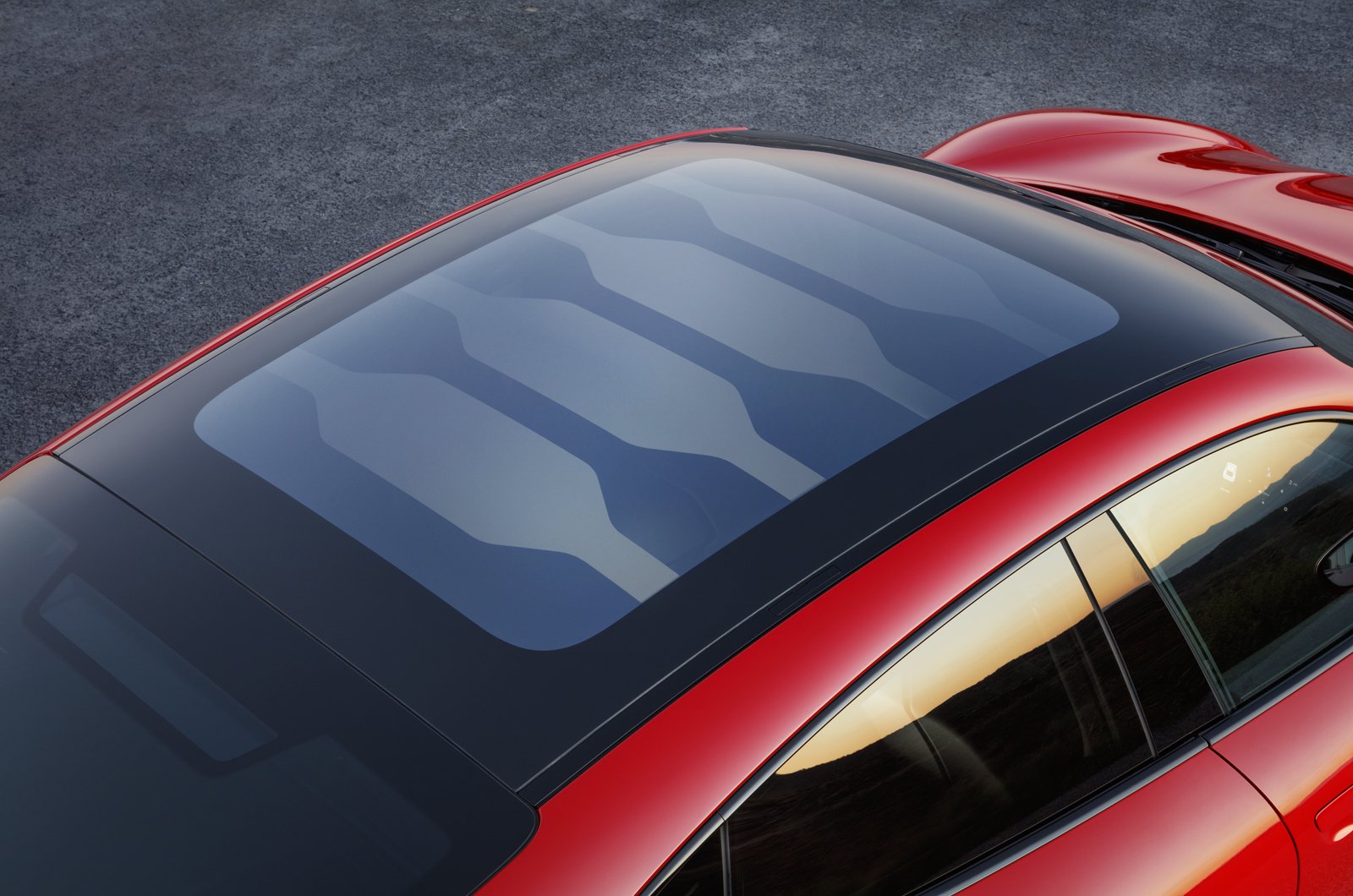 While other manufacturers, including BMW and McLaren, already offer buyers the ability to darken their glass roofs electrically rather than with a traditional blind, Porsche’s Variable Light Control goes one step further.

Available on the Porsche Taycan electric performance car, it lets you not only adjust how dark you want the panoramic roof to become (via the infotainment screen), but also set different levels of transparency across the interior. That means you can keep your children cool on hot days by covering the back seats in shade, while you enjoy the summer sun in the front.

Car of the Year (technology)