Charging my Citroën e-C4 at home is proving to be no bother at all, despite the fact that the puny 3kW wallbox in my garage isn’t exactly lightning fast.

I appreciate the fact that the charging port is on the rear wing of the car (as opposed to somewhere at the front), because it’s more convenient for those of us who prefer to reverse into parking spaces, and the cable from my wallbox has no trouble reaching it. 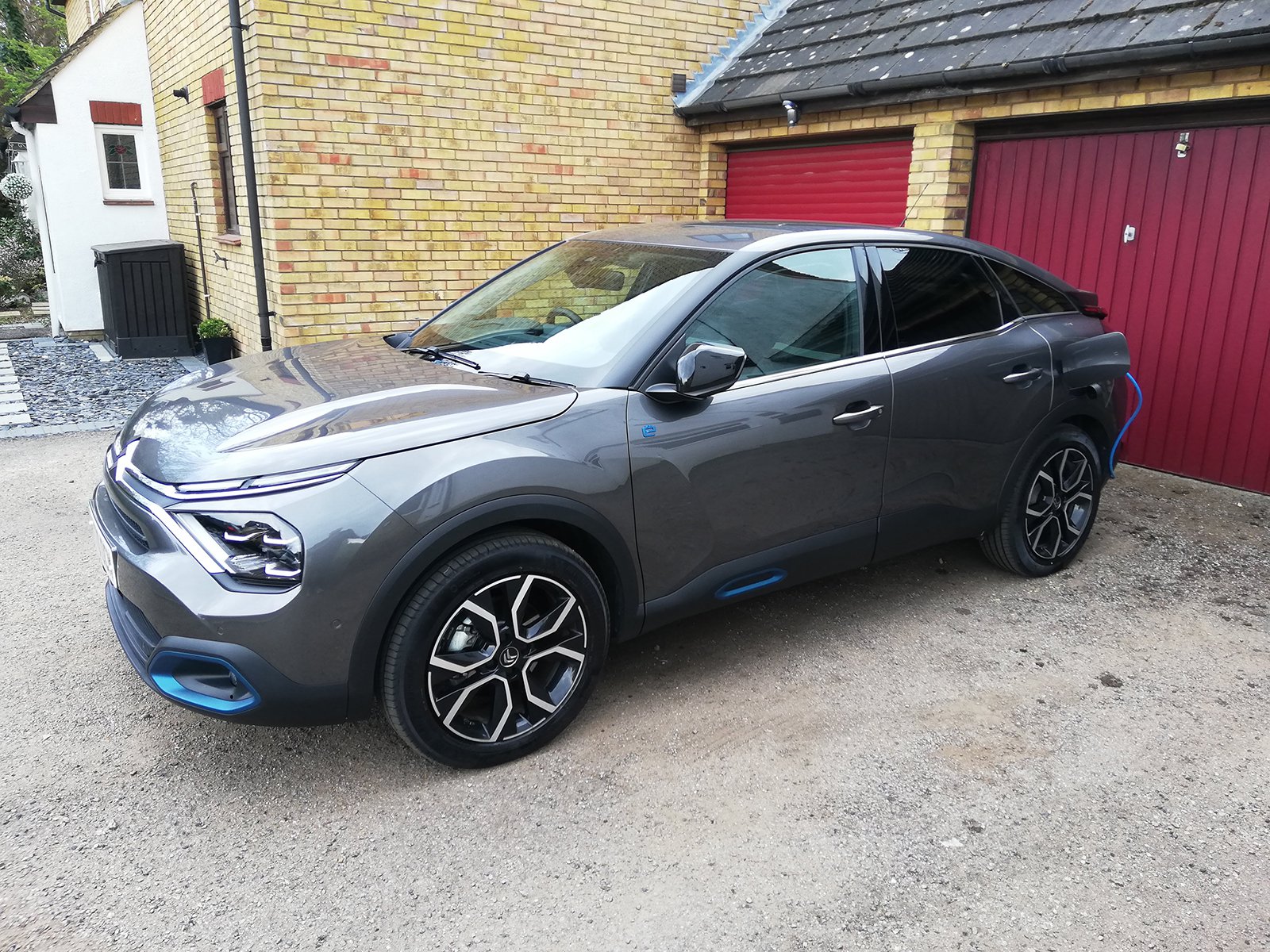 Unlike with some electric cars, charging begins almost instantaneously after I’ve connected the cable, and there’s a neat little indicator light alongside the port that flashes green to show that juice is flowing and goes solid green when it’s done. At the same time, the battery status and projected charging time are shown on the car’s digital instrument panel, so there’s no doubt about whether the process is working as it should or not (again, not always the case).

The fact that the charging port (along with the doors) unlocks automatically as I approach the car with the key fob in my pocket is handy, too; I’ve never struggled to disconnect the cable, so far at least. I just have to resist the temptation to pop out to check on progress mid-charge, because that will stop the process, for obvious reasons. There's a phone app that can keep me updated remotely, but I haven't managed to fully get my head around that yet. 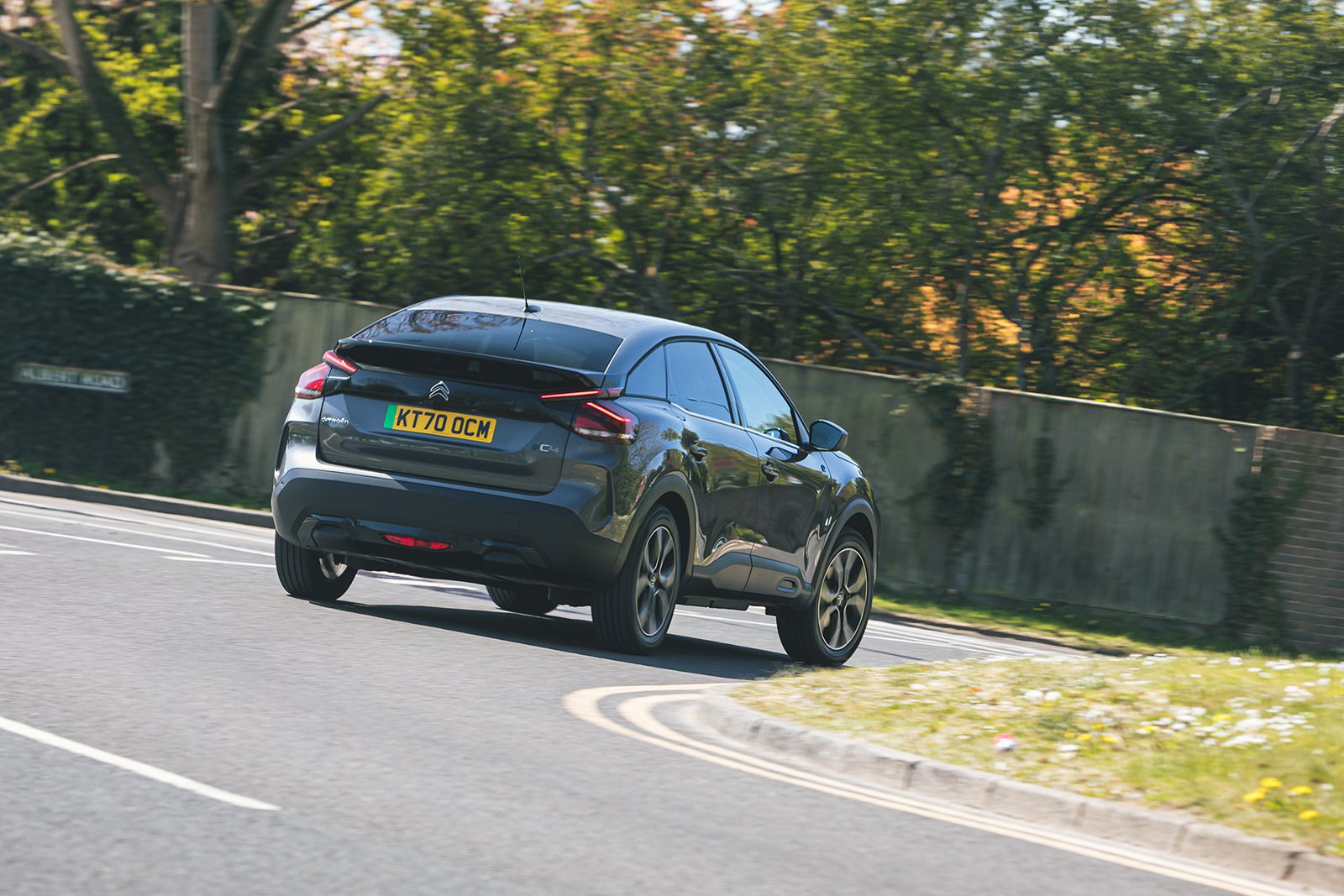 With the battery fully charged (which is taking roughly 12 hours from less than 10%), I’ve been seeing an indicated range of around 215 miles in Eco mode, or 205 miles in Normal. This has been fairly consistent after each top-up, no matter what sort of driving I’ve been doing.

The reality is somewhat different, though. I’ve done several trips that have involved a mixture of motorway and rural roads, and I’ve been getting between 140 and 160 miles on a charge. That’s a bit disappointing, considering the official range is 217 miles. 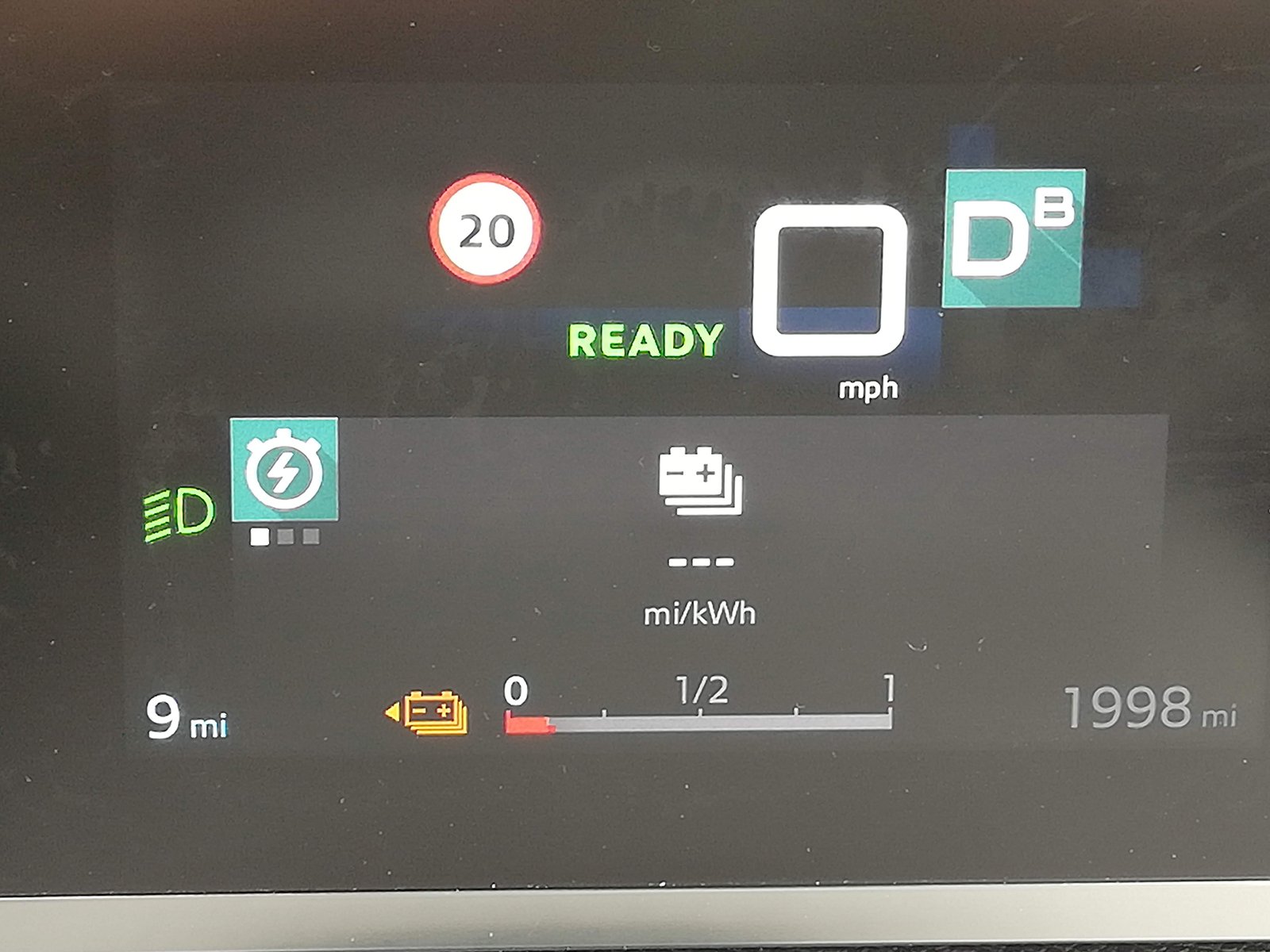 I’m not really sure how much I can trust the range readout, either. At 70mph on the motorway, the figure drops alarmingly quickly; it can shed 50 miles when I’ve actually covered only 25 miles.

I’ve also noticed that the numeric figure doesn’t seem to match the little ‘fuel’ graph alongside it; the latter always suggests that there’s quite a bit more charge in the battery than the former does. I’ve got down to an indicated nine miles’ range left before any warning message comes on to tell me it’s time to recharge, so I suspect the main readout is erring on the side of caution and that there’s still a decent amount of juice left in reserve at that point. I’d rather be told the truth, though. 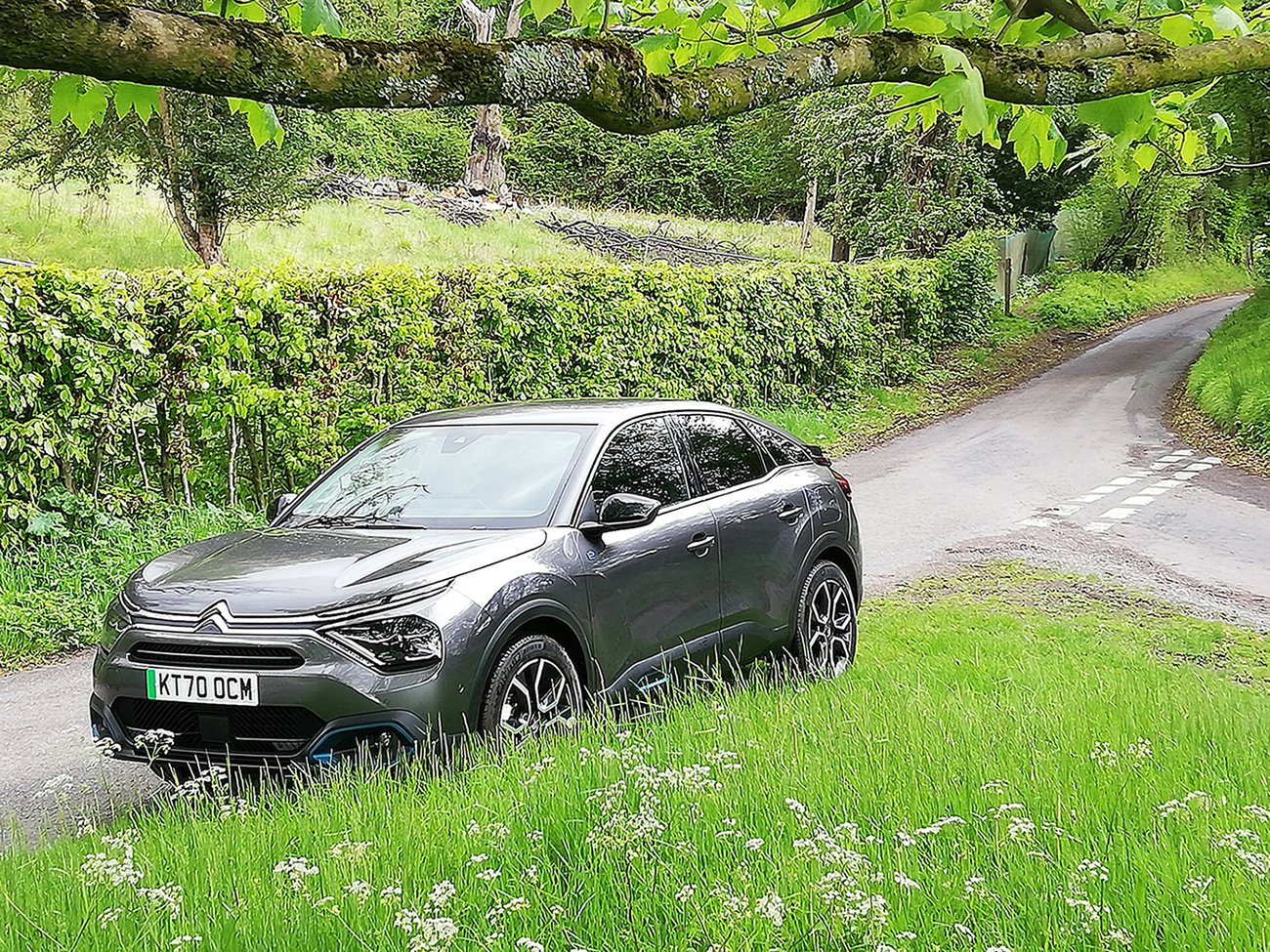 Apart from the restrictions imposed on usability by its less than impressive range, the e-C4 is turning out to be a fine companion on out-of-town journeys. The motorway ride is even smoother than it is around town, and apart from a bit of wind noise, the e-C4 is pleasingly quiet and comfortable at 70mph. There isn’t much fun to be had, but the e-C4 glides along uneven country roads with such calm poise that I can’t help but like Citroën’s approach. In a way, it reminds me of the Audi E-tron I ran in 2019. That’s quite something, given that the e-C4 is half the price. 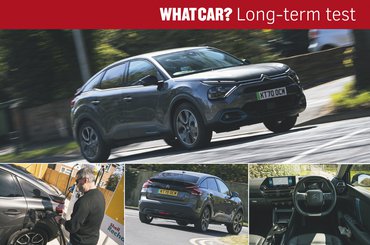 Citroën has reinvented its family hatchback, turning it into a coupé SUV and introducing an electric version for the first time. We're finding out what it's like to live with 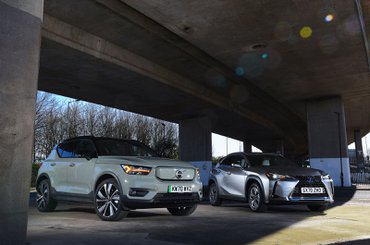