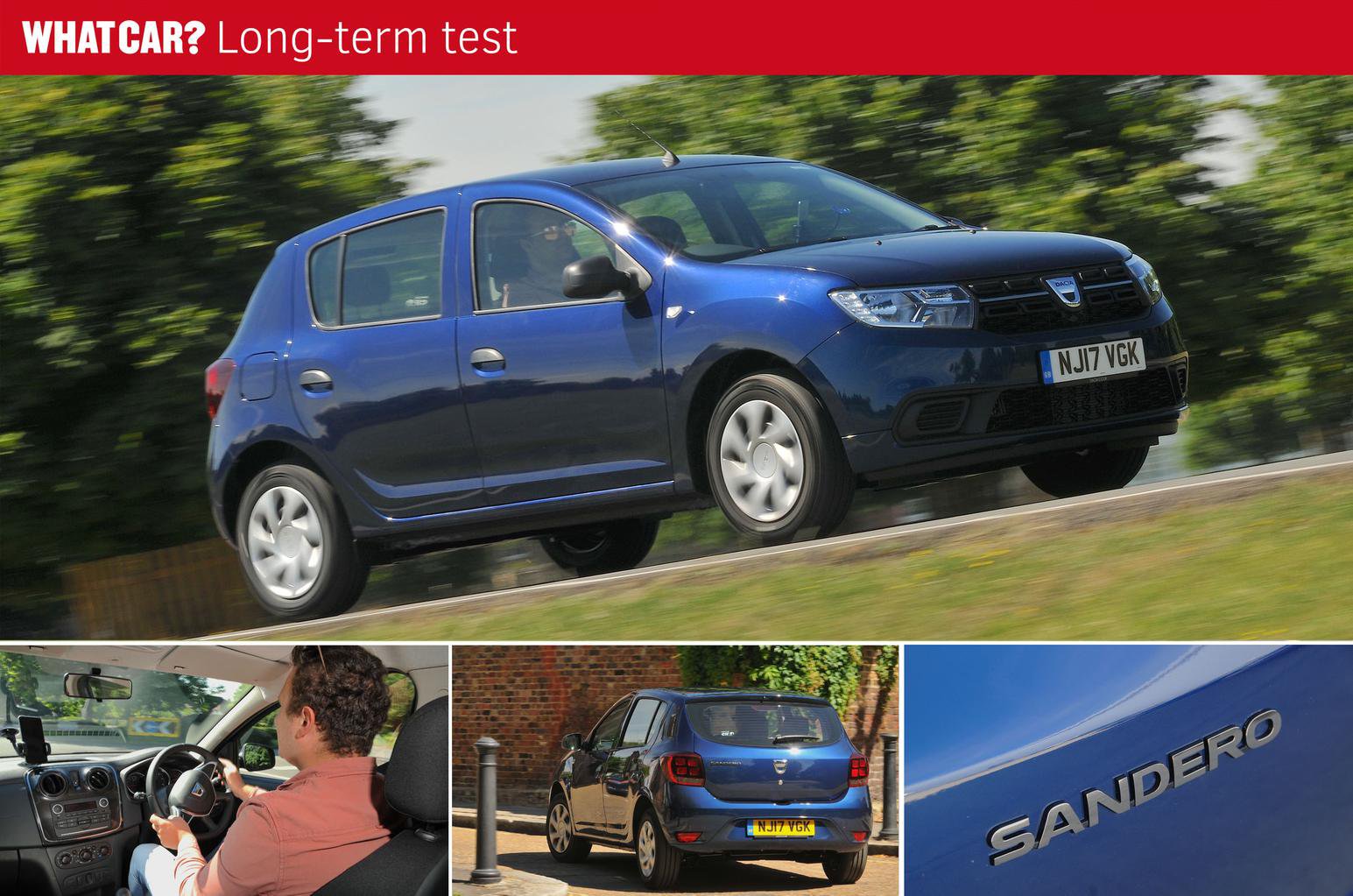 The Sandero has settled into my life seamlessly, as every supermini should. It’s quiet, rides well and has everything you’d need it to have. That we’ve established.

There’s a small button located innocuously, and very subtly, on the lower dashboard, next to where the driver’s knee usually goes, labelled ‘Eco’; no two guesses as to what it does.

So far across the Sandero’s tenure I have averaged around 40mpg; I have a relatively short commute, and my weeks are punctuated with a long trip down to Southampton, and weekend trips around the country for various car parts.

Only having used the Eco button rarely, I decided to hatch a plan, put precisely 20 litres in the car, and flicked the Eco button on. A few journeys and 195 miles later, the fuel light came on, I recorded the mileage, and refuelled another 20 litres. This time, I turned Eco mode off.

Across widely similar journeys - long motorway slogs with moderate traffic and a few shorter, more urban routes in between, Eco mode gave me 15 more miles from my 20 litres of fuel. Having worked previously in a petrol station, I made sure to use the same type of fuel - standard unleaded from a branded petrol station, rather than a supermarket station.

The difference in Eco mode equates to an improvement of 3.4mpg, or 8%. The Eco mode is likely far more suited to arduous, stop-start city traffic where the accelerator and brakes are far more frequently used, but I was impressed nonetheless.

The downside of this Eco mode is the effect it has on the car’s performance. Acceleration is dented heavily, so if this mode is to be used, more forward planning is needed, as the usually positive pulling power at city speeds is quite heavily stunted, and the car accelerates sluggishly.

Not that Sandero buyers choose the supermini for its performance, but cheeky ‘go if you’re quick’ manoeuvres can’t be done safely. Take your pick, but I personally, am happy with the lower 40.9mpg, in return for a little acceleration.