Deal of the Day: Mazda CX-3 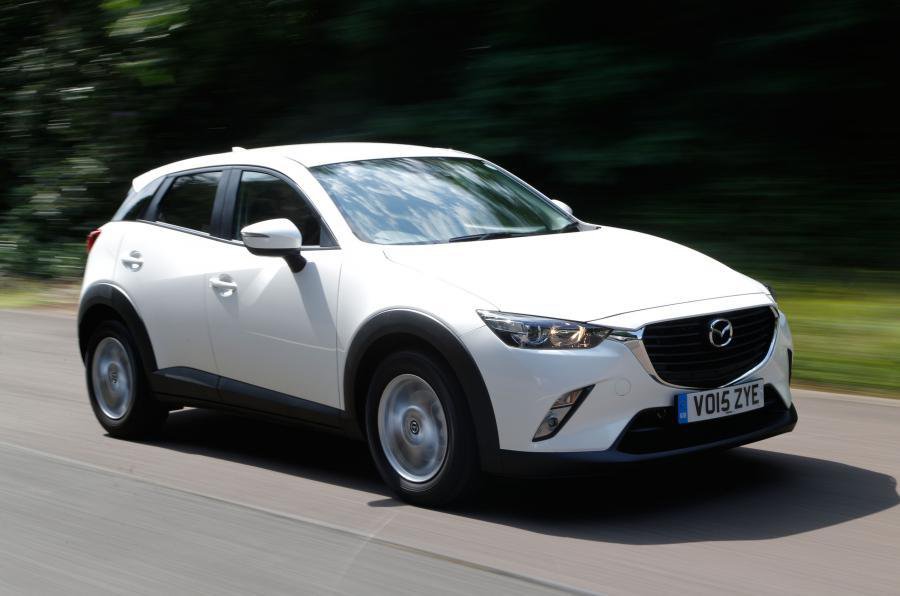 Seat has confirmed that it will produce a small crossover to rival the Renault Captur and Nissan Juke next year.

If you can’t wait that long, we found a large saving to be made on the Mazda CX-3, one of the cars which the upcoming Seat crossover will compete against in the ever-more-crowded crossover segment.

The CX-3’s cabin is far superior to that of the Nissan Juke, with a clear and user-friendly infotainment touchscreen mounted centrally on the dashboard.

Equipment on offer is also impressive, with DAB, Bluetooth, air-con, alloy wheels and heated, electrically folding door mirrors as standard, as well as sat-nav in the version on offer.

The CX-3 isn’t quite as refined as we’d like under pressure – when worked hard the engine’s audible complaints leak into the cabin, although it’s quieter at a cruise.

You pay for what you get with the CX-3; its price range starts almost £4000 above the Nissan Juke, so if you’re on a budget the Nissan offers more for your money, although achieves a far lower rating from our testers.

The price point of the CX-3, along with the high level of equipment on offer, means that you should enjoy the saving, rather than use it up on optional extras.

The Nissan Juke, Renault Captur and Ford Ecosport all occupy the same market as the CX-3, but trail behind its four-star rating with two, three and two-star ratings respectively.