With electric cars now coming in all shapes and sizes – and available to suit every budget – we’ve named the best models in every class. Here we look at the best electric value car...

Although it was once available with a petrol engine under its bonnet, the Seat Mii is now electric-only and one of the cheapest ways to get into EV ownership. Yes, you can buy a Renault Twizy for much less, but the Mii has a far greater electric range, twice as many seats and a more comfortable ride, plus the small matter of proper doors, side windows and a heater.

It can also go much farther on a charge than Smart’s EQ electric models. The Mii managed a handy 111 miles in our Real Range test, whereas the Fortwo EQ covered just 59 miles and the Forfour EQ 57 miles. 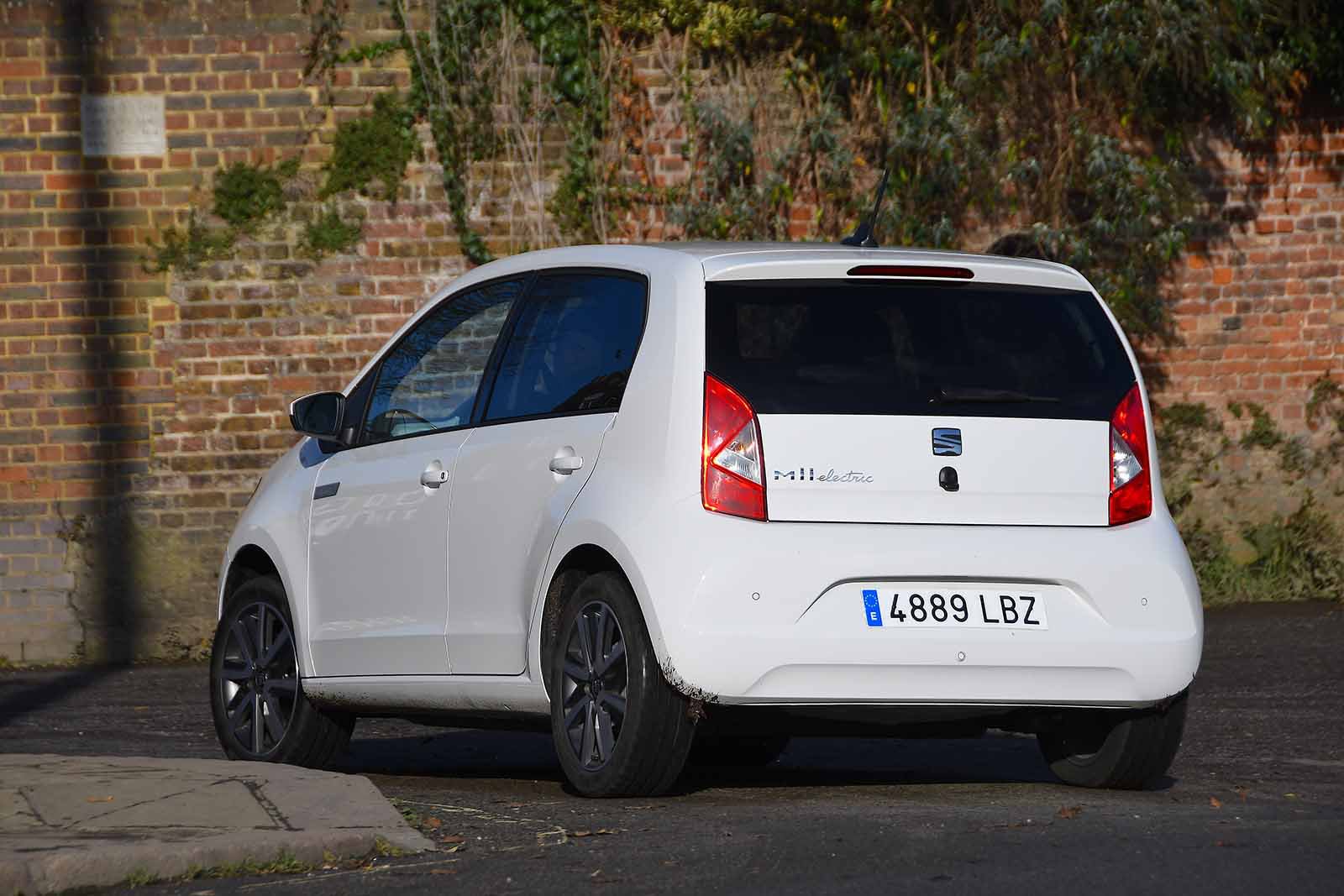 Pouring some extra volts into the Mii is pretty painless, too. You get a regular Type 2 cable as standard that slips into a 7kW home wallbox and is able to get the battery from 0-100% in six hours. If you’ve only got access to a three-pin plug, it takes 16 hours for a full recharge and you’ll have to pay extra for the necessary cable.

The Mii Electric is also compatible with CCS rapid chargers. Able to accept up to a 40kW charging rate, it’ll get you from empty to 80% in an hour. That’s much faster than the Smart EQs and Twizy and makes longer journeys that much more bearable. 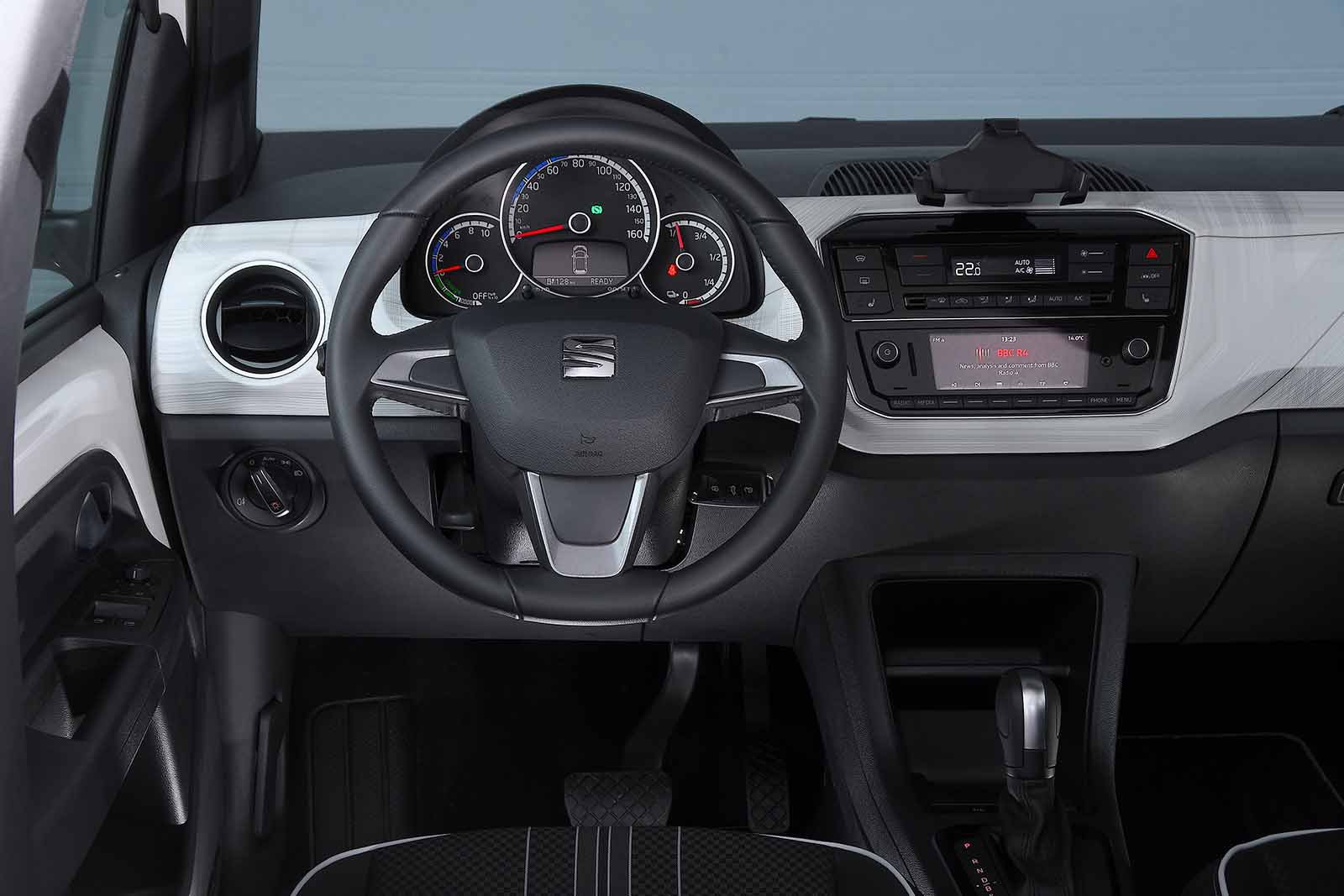 It’s not like you’ll be crying out for a recharging break in the Mii, either. The suspension is pretty soft, so it’s surprisingly comfy for such a tiny car, yet this doesn’t translate into wallowy handling. Sure, it isn’t as agile as a conventionally powered Kia Picanto, but it’s certainly more fun to drive than the Smart twins. In fact, the only electric car that rides and handles as smartly for this money is Volkswagen’s e-Up, which is essentially the same car as the Mii but isn’t quite as well priced and equipped.

Downsides? Well, with a power output of just 82bhp, you won’t be troubling Teslas in a drag race, although performance up to 30mph or so is surprisingly sprightly. And the infotainment system isn’t exactly cutting edge, requiring you to use your smartphone in a cradle with Seat-supplied software rather than having a built-in touchscreen. Still, with a surprising amount of space inside and a low starting price, the Mii Electric is the ideal first step on the electric car ladder.