Electric cars to get green numberplates

Going green could take on a new meaning next year, when the government plans to introduce special numberplates for electric cars – here's what you need to know... 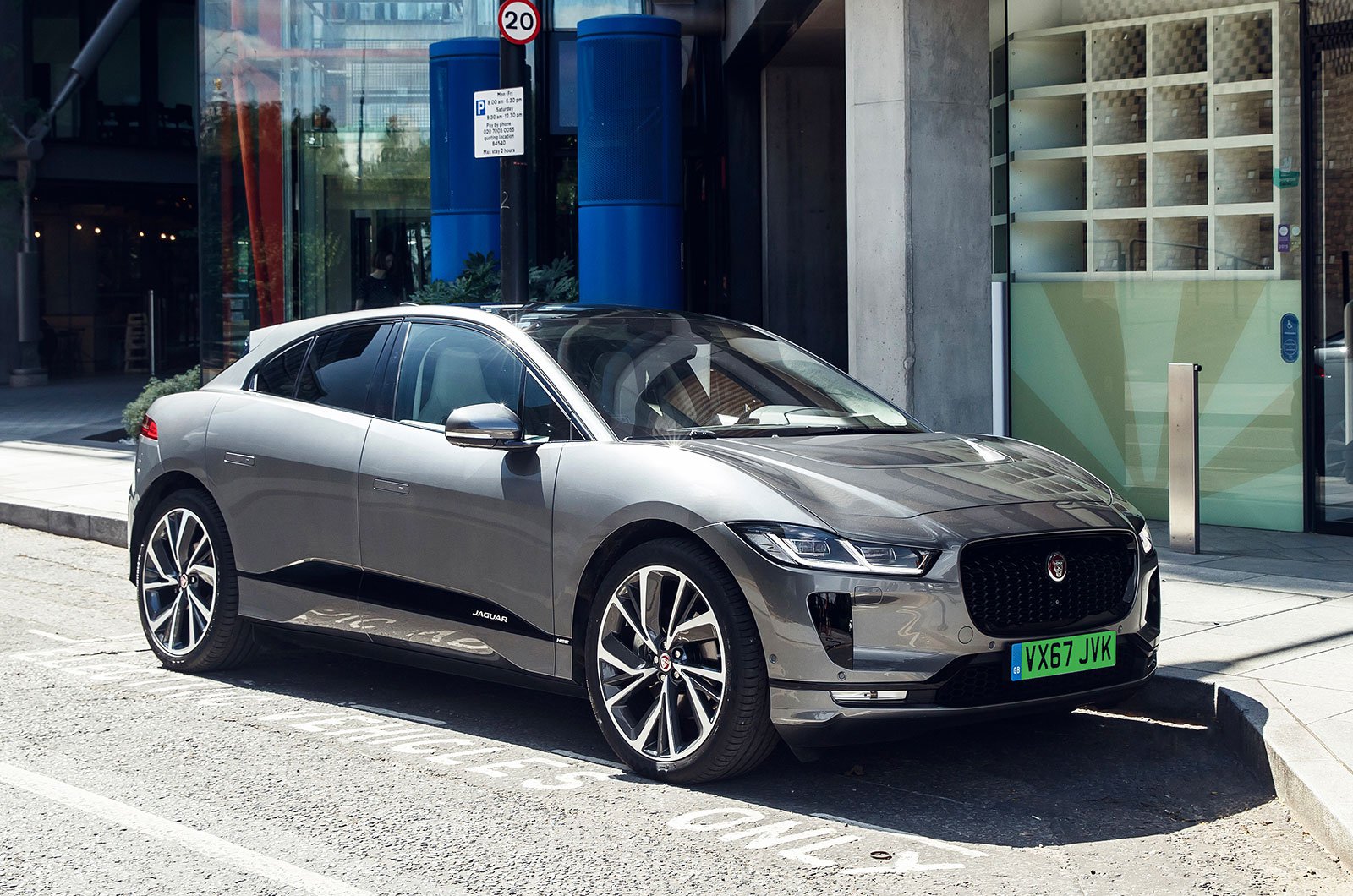 Electric cars could soon come with green numberplates, as well as be eligible for free or discounted parking and be able to drive in bus lanes.

It's all part of a new Government plan to boost sales of electric cars by making owning one as attractive a proposition as possible – on top of the existing £3500 plug-in vehicle grant. It's hoped that by marking out the cleanest cars, local authorities will have an easy way of knowing which cars can be incentivised through schemes including discounted or free parking and permission to drive in otherwise restricted lanes.

The government says a similar scheme trialled in Ontario, Canada resulted in an increase in electric car sales. So far in 2019, more than 25,000 fully electric cars have been sold in the UK. That's a rise of more than 122% on last year's numbers but still just 1.3% of total sales.

Several designs of numberplate are being considered, ranging from an all-green design to a standard yellow plate with a square of green marking out the car as being among the cleanest available. It's the second design that the Government prefers, not least because an all-green plate could be harder to spot by the police's automatic numberplate recognition (ANPR) cameras. 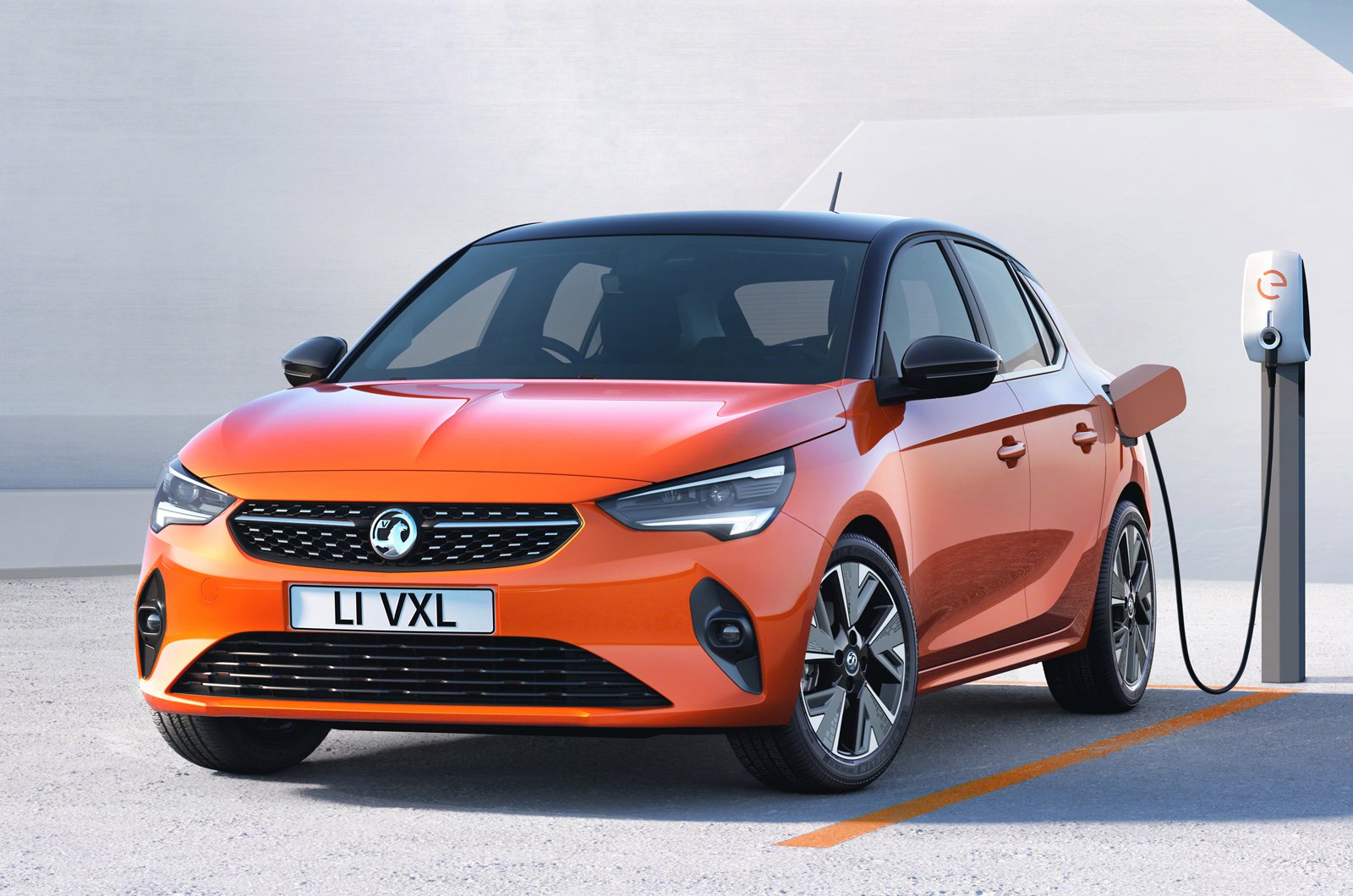 Which cars will be eligible?

Also up for debate is where the Government will draw the line on what vehicles it considers to be 'clean'. One route is to allow only electric cars to be eligible for the new plates, while another proposed solution is to allow cars that emit less than 50g/km of CO2 and can travel for up to 70 miles on electric power alone to qualify too – although no current plug-in hybrid would meet that criteria. A third method would keep the 50g/km cut-off but remove any rules around electric-only driving range, thus making most of today's plug-in hybrids eligible.

All cars that qualify for the special numberplate would get it by default, but the Government would also allow drivers who don't want to the plate to opt out – something it calls a 'light touch' method of enforcement.

What has been the reaction?

While allowing electric vehicle drivers to benefit from incentives seems like good news, not everyone is happy. The RAC has said that while the Government's sentiment is right, the new numberplates could "foster resentment among existing drivers of petrol and diesel vehicles". The firm's head of roads policy, Nicholas Lyes, said: "On the face of it, drivers we’ve questioned don’t seem too impressed: only a fifth think it’s a good idea and the majority said the numberplates wouldn’t have the effect of making them any more likely to switch to an electric vehicle.

“Incentives may make a difference in the short term, and the possibility of free parking and the permission to use bus lanes at certain times could encourage some to switch, however many drivers remain cool on the idea even with this encouragement. Also, if these perks were to do their job and encourage people to switch, councils would have to quickly get rid of them again as they’d be losing parking revenue and no doubt be accused of allowing bus lanes to become clogged with electric vehicles."

The consultation will close in January, with a summary of the Government's findings published in the spring. Trials of the new numberplates are likely to follow later next year.

The best (and worst) electric cars

If the idea of a green numberplate has peaked your interest in going electric, you'll want to know which zero-emissions models deserve a place on your shortlist and which aren't worth your time. Well, below and over the next few pages we've done just that, and we've included links to our in-depth reviews and to What Car? New Car Buying too, where we can save you a bundle.