* New Mitsubishi ASX in 2016 * Performance version to build on Evo's reputation * Likely to use electric power to boost performance... 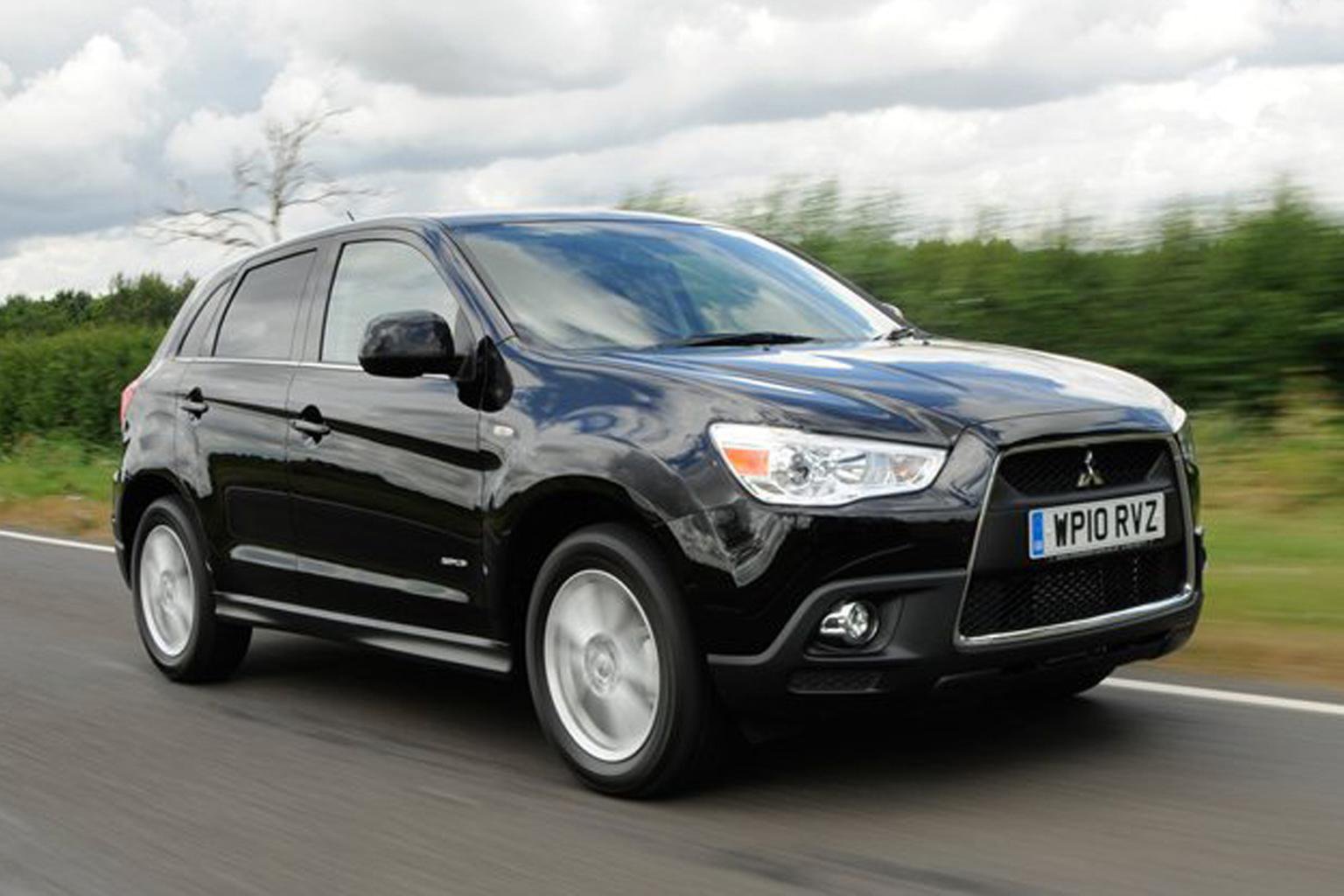 A new Mitsubishi ASX will be launched in 2016, and fast hybrid versions of both it and the Mitsubishi Outlander are likely to follow as the firm bids to shore up its performance car reputation previously built under the Evo banner.

Although unwilling to give specifics, Mitsubishi's senior manager Kanenori Okomoto said: 'High-performance SUVs with PHEV capability are likely to be our new direction for sporty vehicles. We can use the battery and electric motor to heighten performance, and our Super All-Wheel Control (SAWC) system has been developed in motorsport and gives us the option of all-wheel drive.'

Okomoto also confirmed that such vehicles would likely take priority over the development of a new Mitsubishi Lancer Evo, as the firm concentrates in building its pillars of SUV and plug-in hybrid strength.