Why it’s here To see whether a sports SUV can cut it as an everyday workhorse, without costing a fortune to run

I’m happy to admit it; when I chose my Ford Puma ST I had “big boy’s toy” in mind, and several months later I still make excuses to go out and play with it when the sun goes down and I should be doing my homework. 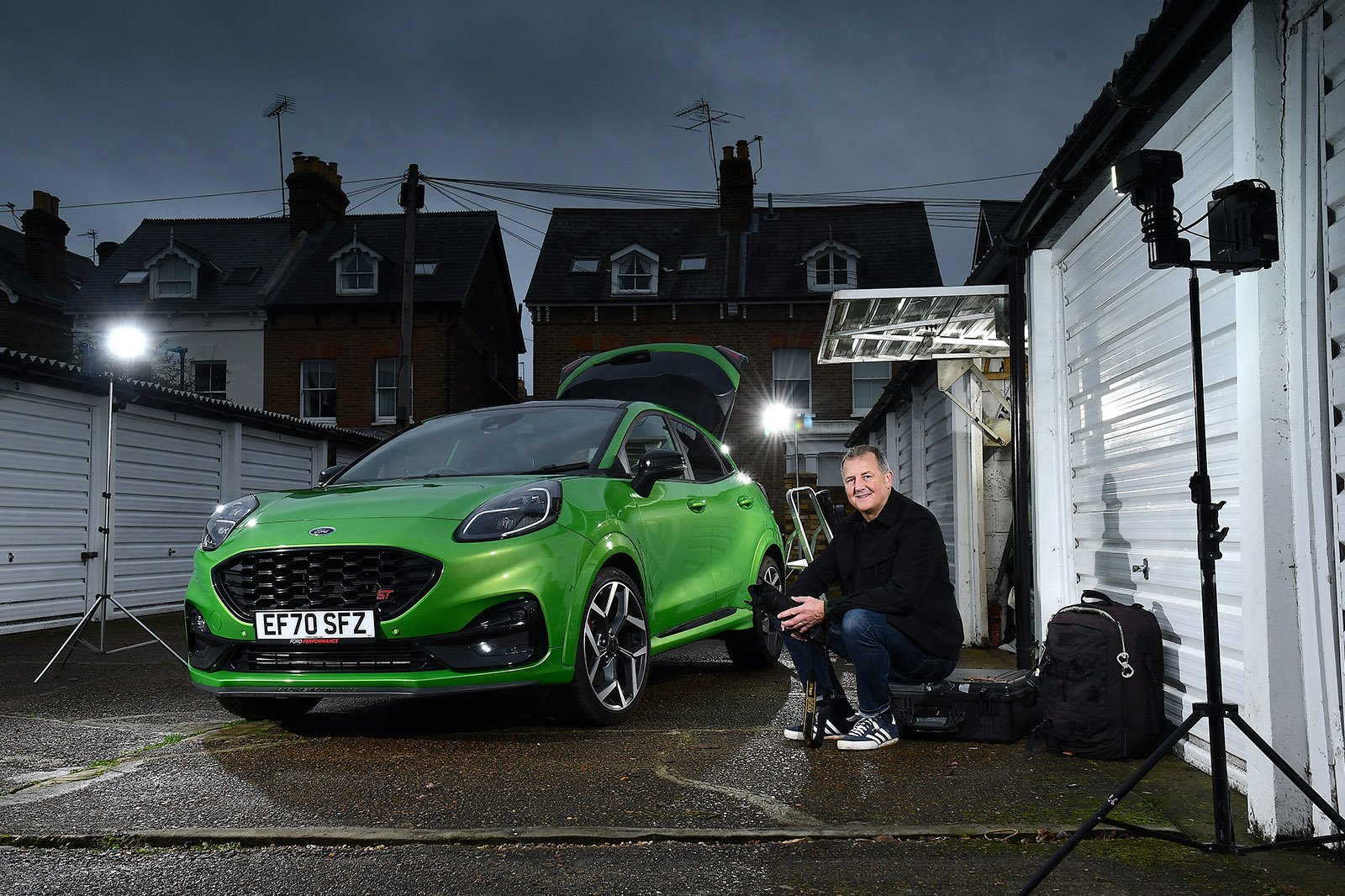 On the having fun front, it really has excelled itself. It certainly lives up to the sporty promise of the ST name and deserves to sit at the family table with its Ford Fiesta ST and Focus ST siblings. In fact, in some ways it upstages them; while those cars are relatively conventional small and family hatchbacks, the Puma ST is markedly different to other small and sports SUVs.

The Puma ST is an SUV only in ride height and proportions. It’s really a sports car, but one with five doors and a jacked up posture so as to assume the money-printing SUV label. If it were really an SUV, it wouldn’t be able to steer this crisply nor stay this upright around corners. Certainly not for such a reasonable price. In fact, not only does it deserve the ST name, but the Puma name, too. It’s every bit as able to entertain as the Ford Fiesta-based coupé that went by that moniker in the '90s. 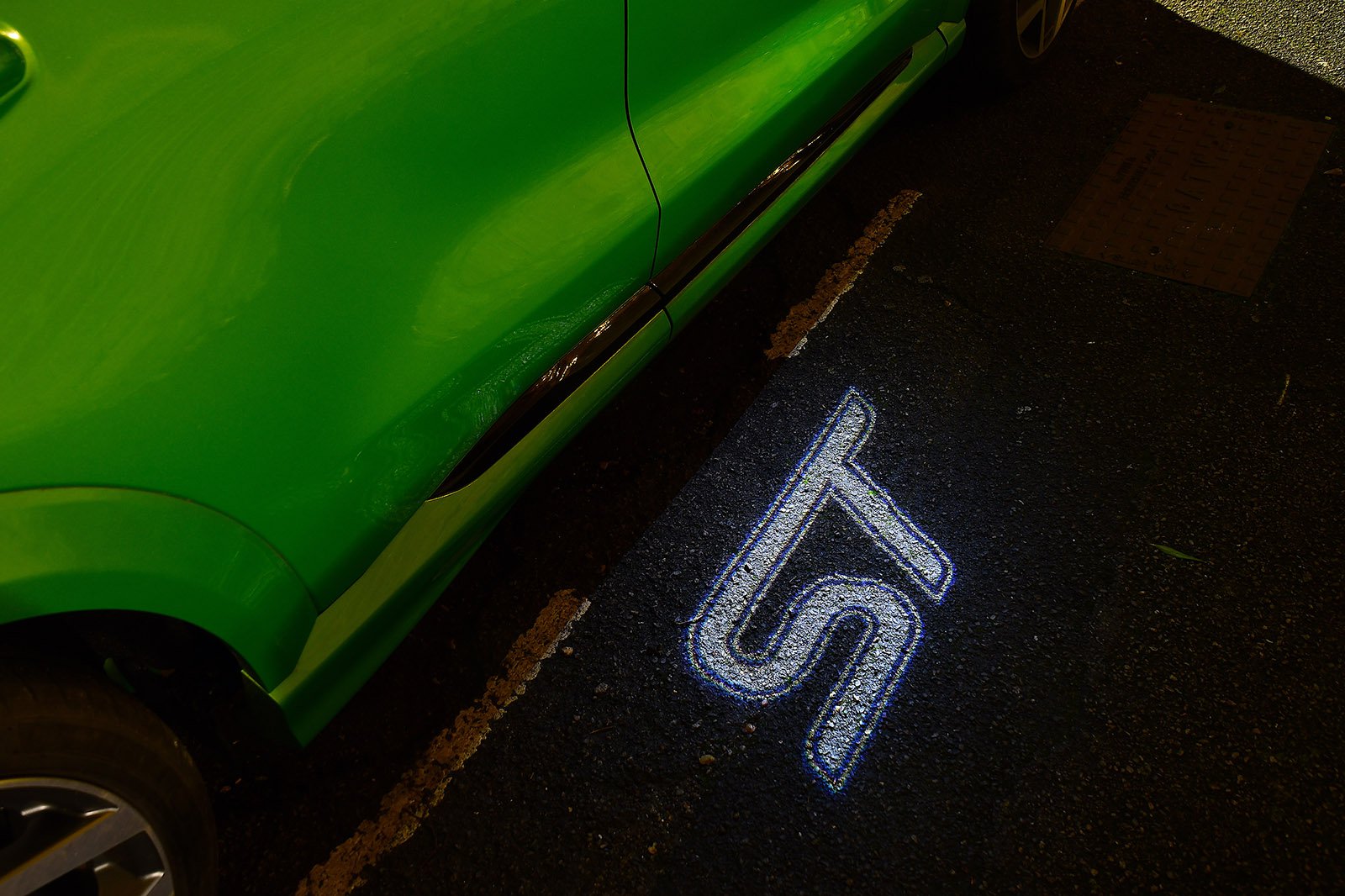 And yet its boot eclipses that of most other small SUVs; our road test team fitted eight carry-on suitcases in, with two of them hidden in the oh-so-clever “Megabox” storage area beneath the boot floor. Once I learnt to leave the removable floor at home, so as to permanently join that gaping chasm with the rest of the boot, it proved extremely useful. I could keep all my less frequently used photographic gear in there, with the everyday bits in the main void where they’re easy to get to.

In the end, while I had to pack carefully, the ST proved a very accomplished load-lugger. In fact, while it obviously couldn’t carry as much clobber as the Volkswagen Tiguan Allspace (a large SUV) that I ran recently, having distinctive loading 'zones' made it easier to keep my gear organised. The Puma ST was a bit like a mobile tool box, with different compartments for different implements. 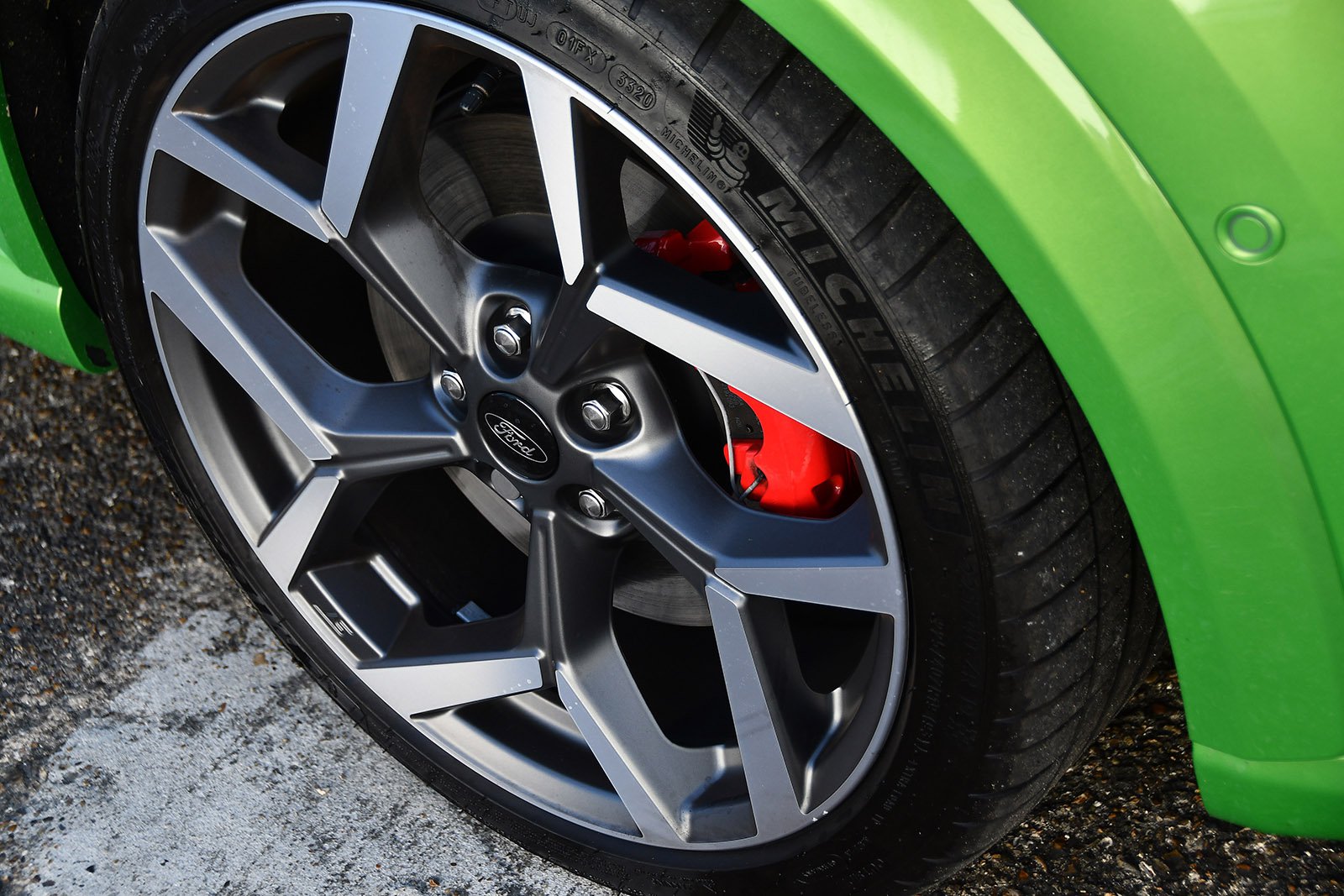 It occurs to me that it could easily be even better, though. Well, more well-rounded, anyway. Yes, the Puma ST is a hoot to drive, but the big wheels and firm set-up that make it so poised and agile can be a bit waring when you’ve got 100 miles of cruddy motorway ahead of you. It was at times like those that I’d have loved a button – perhaps marked 'comfort mode' – that would make the suspension a bit softer. Sadly, no such option exists.

If Ford could magic up such a thing, the one juicy fly in the Puma ST’s ointment would disappear, leaving an otherwise mostly blemish-free scorecard. Okay, the infotainment system could be a bit slicker, too, but for the money, the list of demerits is a short one. The engine is a gem, pulling much more fiercely than its 1.5 litres had me expecting (197bhp and 234lb ft of torque explains that), yet my overall fuel economy of 37mpg was far from disgraceful. Particularly when that figure included a fair few spirited cross-country runs. It would be rude not to. 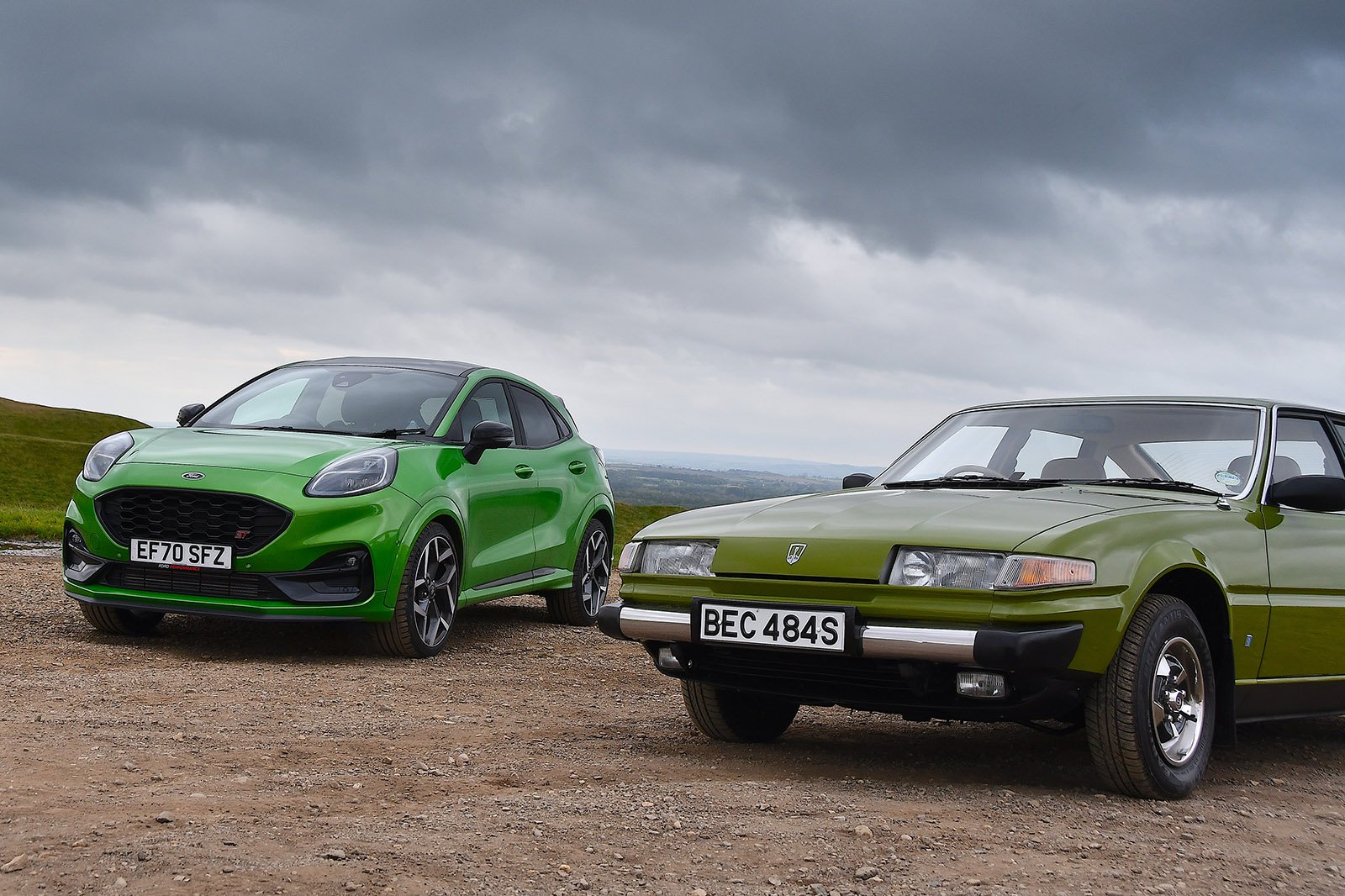 I’m glad I added the options I did. The hands-free powered tailgate (£350) paid for itself by minimising my risk of dropping expensive cameras while struggling to open the boot with my arms full, and the adaptive cruise control (part of the £600 Driver Assistance Pack) proved its worth on the motorway. Sometimes locking onto the car in front and going with the flow of the traffic is just the tonic at the end of a long day. And that colour. Not even British Leyland was able to dream up a green quite this vivid, as the picture above proves. Well worth the £525.

And, while I recognise that used car values are volatile right now, the Puma ST looks like an impressively safe place to put your money. After almost 10,000 miles, my car trades in for not much less than its price when new. Quite understandable that there should be a ready market for these, though; I’m Mean Green with envy at its next owner. 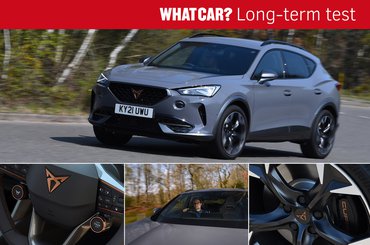 The Cupra Formentor is great to drive and striking to look at, but how easy is it to live with? That’s what we’ll be exploring over the next few months