The latest Honda Jazz impressed us with its practicality and efficiency in a group test – now our deputy editor is finding out what it's like to drive one every day...

Needs to Carry luggage and people without complaint, be economical around town and powerful enough for longer trips, and keep me connected to the office

Magic is the art of misdirection. You get people to watch something that you’re doing in one hand while, out of sight, your other hand performs the trick. It’s all about creating an illusion, and regularly entertains thousands of show-goers. However, I reckon some people at Honda have found a way to perform genuine magic.

It’s the only way I can explain my Honda Jazz; specifically how such a small hatchback offers so much interior space. No matter what I tried to fit into the car – people, luggage, bedroom furniture or, sometimes, a combination of all three – it never seemed to fill up. The so-called magic rear seats, which can be folded up cinema-style, are a particularly handy feature, creating a huge second load area ahead of the boot. 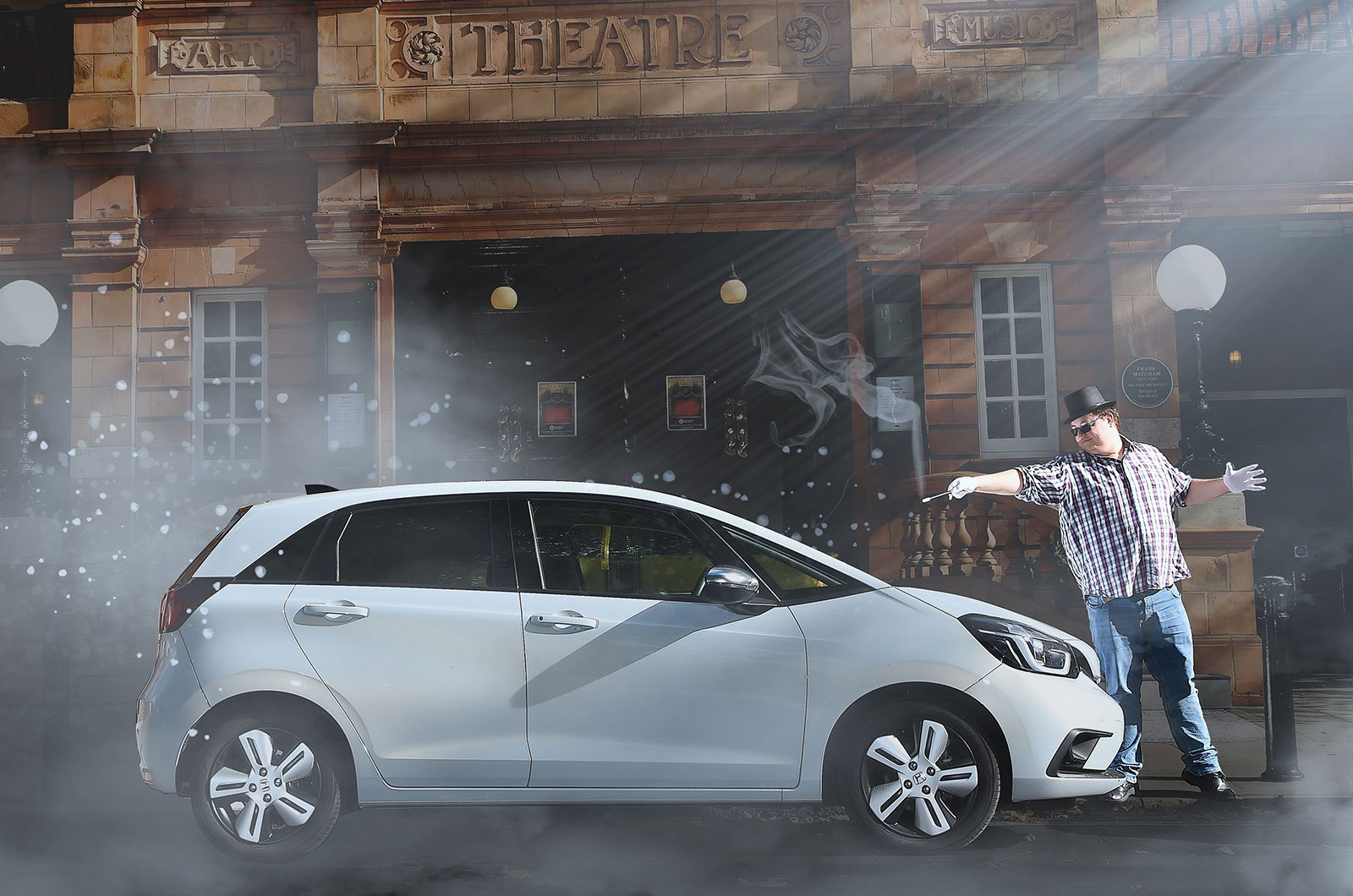 Practicality is only part of the Jazz’s appeal, though, because I also found my car really enjoyable to drive. There may be only one engine option – a 1.5-litre petrol that’s linked to an electric motor to deliver hybrid power – but thankfully it’s a corker, never feeling out of puff, even on faster roads.

True, I found I couldn’t drive very fast (or very far) using electric power alone, but I was able to crawl along congested roads without waking the petrol engine. And with the engine and motor working together I could get away from the traffic lights with enough gusto to surprise more than a few van drivers.

I didn’t really go out of my way to drive economically, yet I never averaged less than 58mpg on any journey, and across my whole time with the Jazz my average was 60.2mpg. That’s the closest I’ve ever come to matching a car’s official fuel economy figure (the Jazz’s is 62.8mpg) and meant that I’ve spent considerably less time at petrol stations than in previous long-termers.

There are some things about the Jazz that I found less impressive, though, including the infotainment touchscreen, which sometimes took so long to get going that I was halfway down the road before it fired into life. 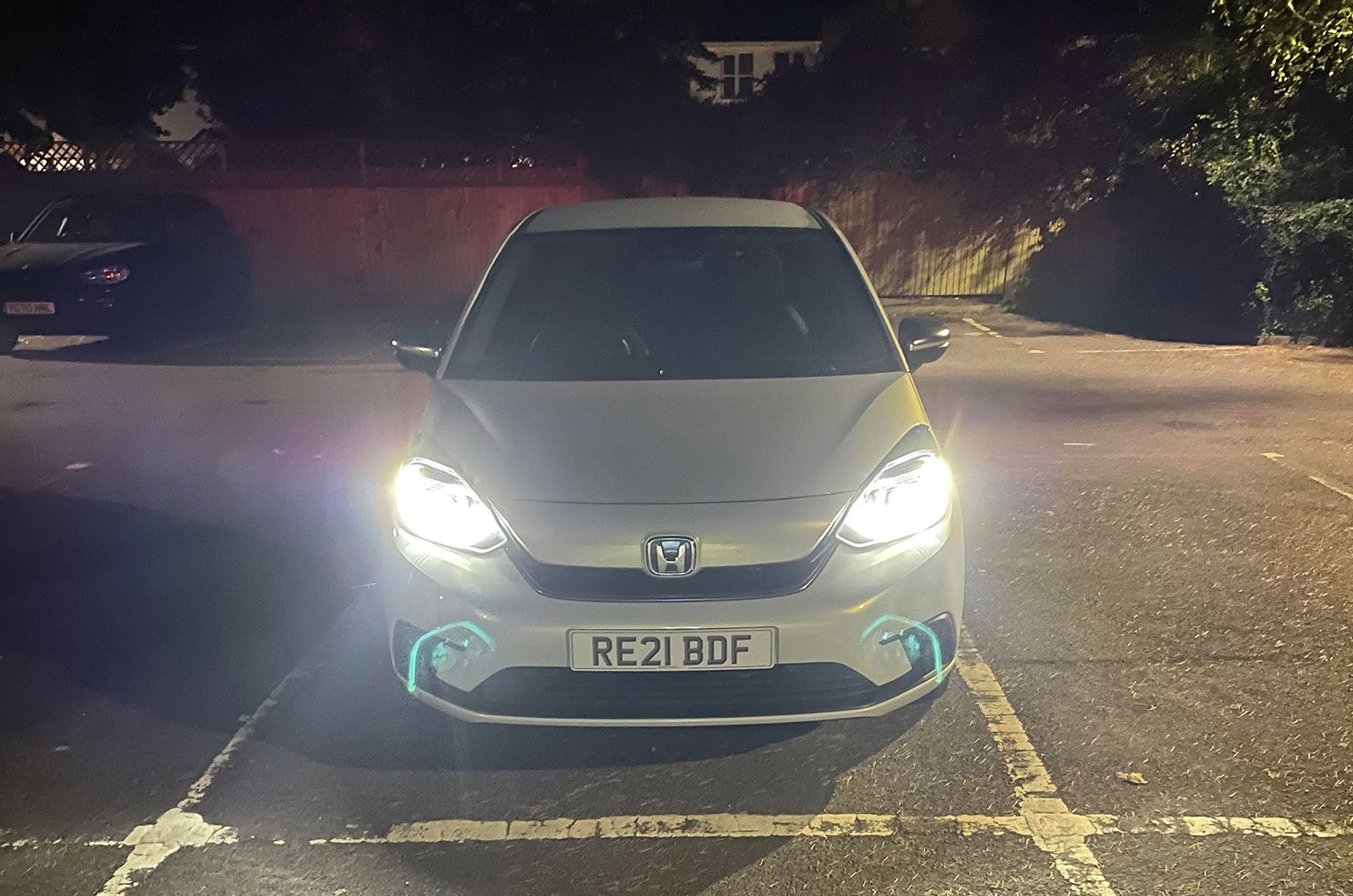 Another is the CVT automatic gearbox, which tended to send the revs flaring at even the slightest whiff of the accelerator pedal being pressed; joining motorways or overtaking at anything approaching a fast pace was met with a rush of noise from under the bonnet.

That explains why most of my journeys in the Jazz were taken at a fairly sedate pace. And when you factor in a ride that takes the sting out of most ruts, bumps and potholes, and handling that’s predictable rather than exciting, the Jazz really is at its best when just cruising along.

The interior of the Jazz isn’t revolutionary to look at, but everything feels built to last, and the dashboard-moulded cup holders were large enough to take my oversized travel mug. The large windows, tall windscreen and thin pillars all make the Jazz fantastically easy to see out of, so I rarely had to rely on my car’s reversing camera to help me park.

Then there’s the way the Jazz looks. In our road tests we don’t give points for style – after all, what might be considered art to one person could make another physically sick. Personally, though, I think the Jazz is beautiful. 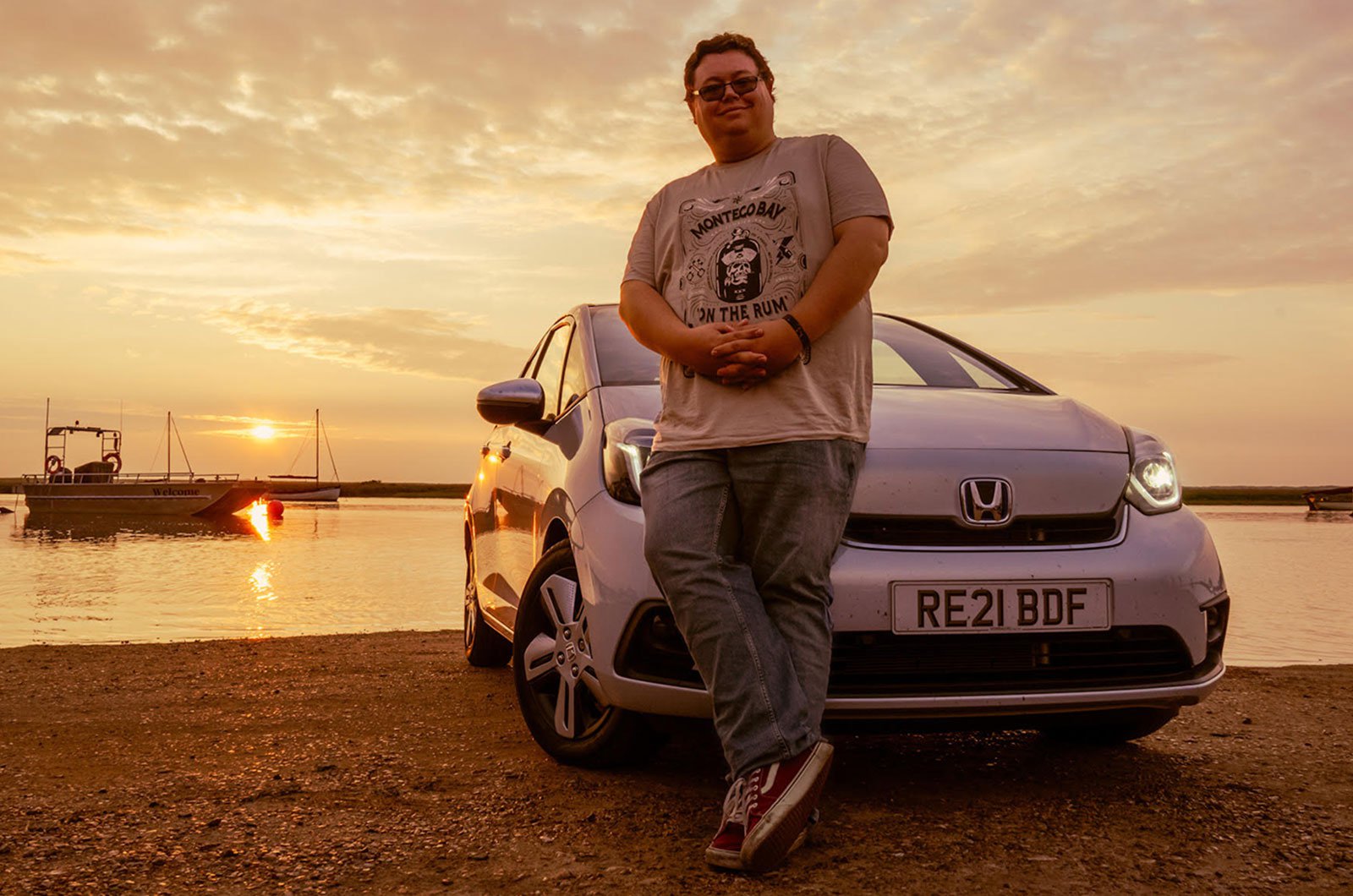 I like the way the lower bumper appears to wrap around at the edges, for example, and the shape the LED lights make as you approach the car to get in at night. Indeed, even when surrounded by all the beauty of North Norfolk’s splendid sunsets my eye was only on my Jazz.

I would love to have another Jazz in the future, because it’s a marvellous small car. And I can assure you, that’s no trick.

Is the Honda Jazz Sport going off sale?