How coronavirus is affecting the UK car market

Factory closures could lead to longer waiting times, but buyers could see increased discounts in the second half of the year...

The ongoing coronavirus (Covid-19) pandemic is likely to have a dramatic effect on the UK car market, from new models being delayed, to a potential increase in discounts as dealers try to stoke demand.

Big car makers including the Volkswagen Group, Fiat, Nissan and PSA (which includes brands Citroën, DS, Peugeot and Vauxhall) have already shut or partially shut down factories across the globe, potentially leading to extended waiting times for new models.

Get the latest issues of What Car? online at The Magazine Shop >>

Additionally, consumer events are being either cancelled or postponed; earlier this month the Geneva motor show had to be cancelled, for example, while the New York motor show has been pushed back from April to August.

The UK government is in talks with brands including Ford and Honda about using their UK factories to produce ventilators for the NHS – a move which has seen success in battling the spread of coronavirus in China, where the pandemic began in December 2019. 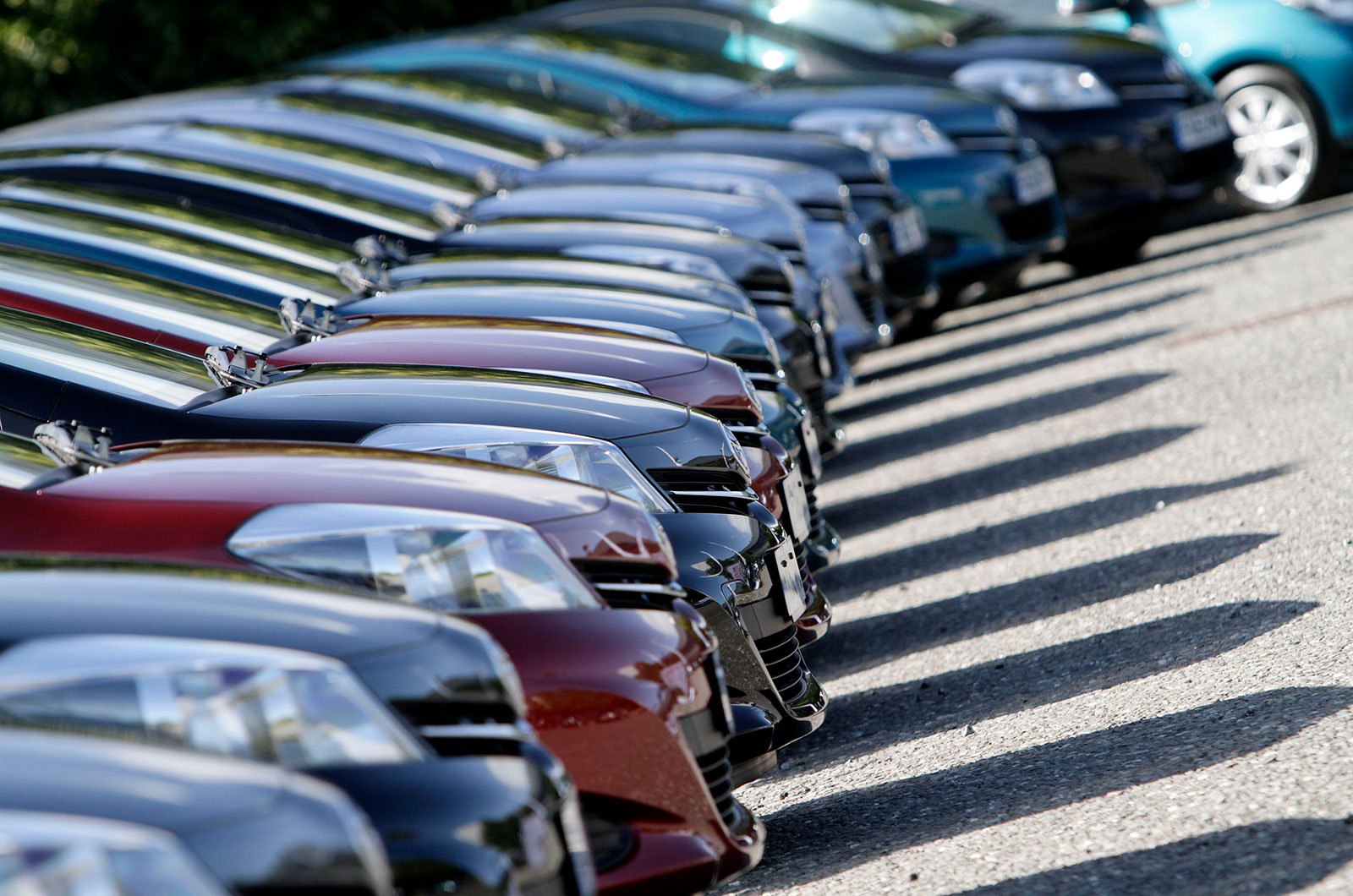 As coronavirus fears began to hit the UK in February, the number of new cars sold in this country also dropped, with 2.9% fewer cars bought than during the same month last year.

For savvy buyers, the fact that fewer people are buying a new car at the moment could be good news, because dealers are more likely to negotiate on a price to get a sale. When the worst of the outbreak has passed, expect to see offers from big-name manufacturers designed to get you into a new car, too. And of course, you can find our latest deals online through What Car? New Car Buying – a free service which allows you to buy a new car without ever leaving your home.

Buy your next car with What Car? New Car Buying >>