Korean car convert and What Car? photographer Will Williams needs a car that's spacious, economical and comfortable for long trips – will a Kia Optima estate fit the bill?... 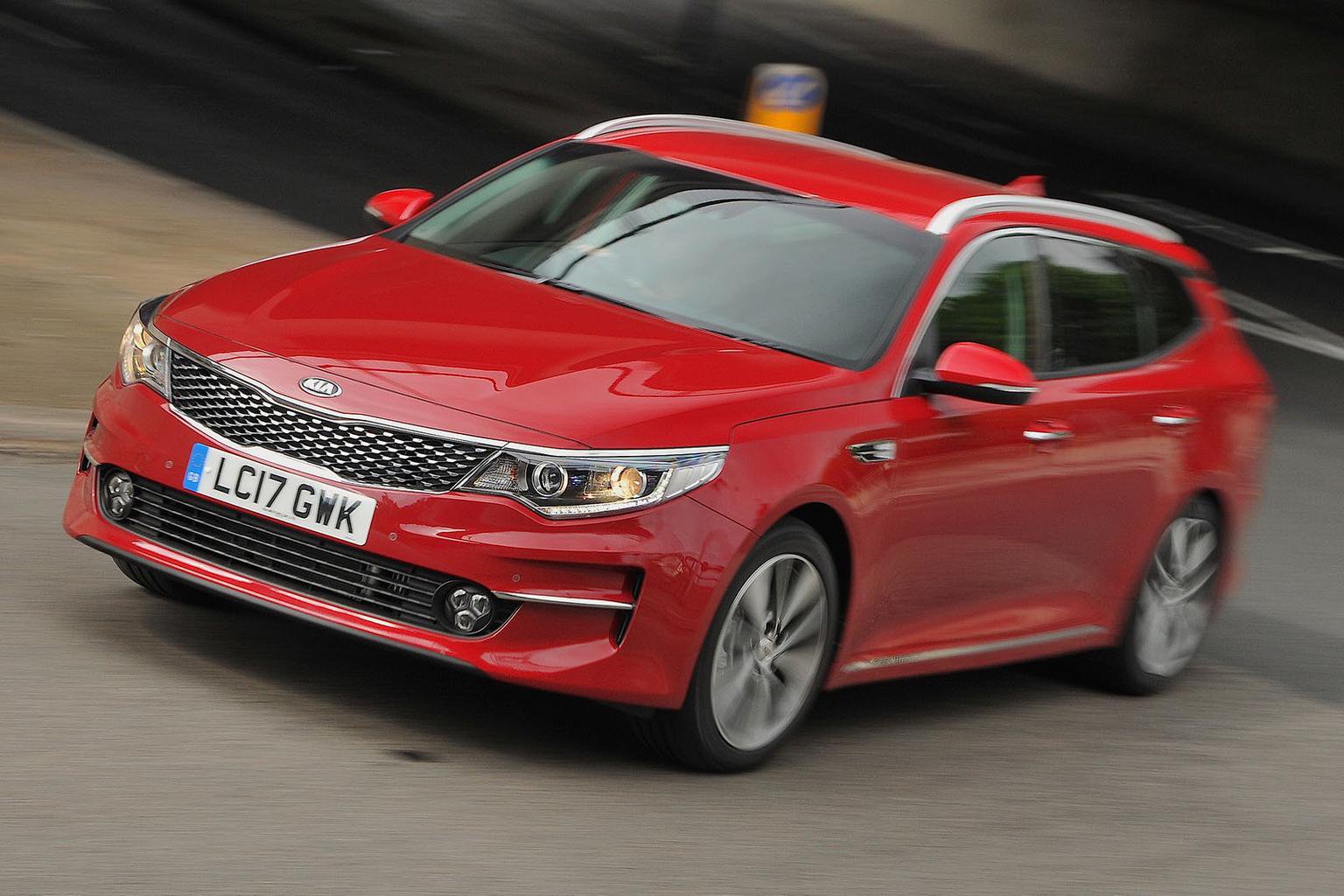 SUVs might be big business these days, but we mustn’t forget the original family hauler, the good old estate car. One of the most left-field choices comes from Kia, and, for around the same price as a well-equipped Sportage, you could find yourself behind the wheel of an Optima Sportswagon.

But why would you want a boring estate car instead of a swish SUV? For a start, it can be more practical, thanks to a bigger boot. Secondly, it should handle better thanks to a lower centre of gravity. Thirdly, lower emissions and better claimed fuel economy should make it cheaper to run.

Like the hatchback on which it’s based, the Sportswagon is a handsome looking thing that competes with the Volkswagen Passat and Skoda Superb. While that pair have big boxy backs that maximise boot space, the Sportswagon’s sloping rear trades cargo capacity for looks. 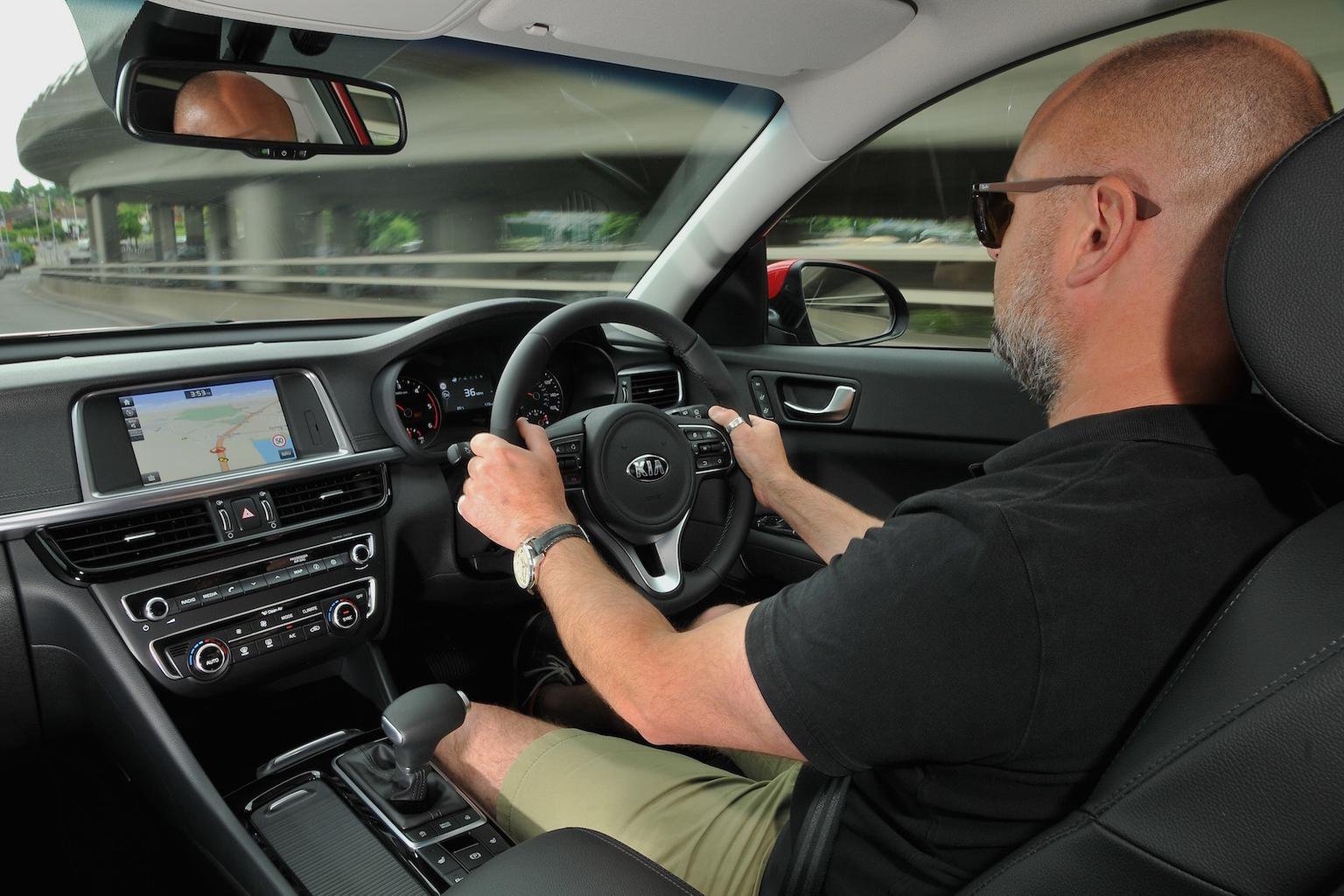 At 552-litres in capacity, the boot certainly isn’t small. That figure is on par with the similarly priced Mondeo and cheaper Insignia Sports Tourer. The Sportswagon also benefits from a range-wide standard 40/20/40 split for the rear seats too, all controlled by two remote levers in the boot, or traditional releases on the top of the rear seatbacks. It's especially useful and fast to fold a part of the seats if I need to carry a ladder and four passengers.

Rear seat space is ample, but can’t quite match the Superb for leg or head room. Even so, only the lankiest of my colleagues have had any issues squeezing into the back of the Sportswagon.

The Sportswagon may only have one choice of engine, Kia's venerable 1.7-litre diesel, but hopefully it will be pretty frugal. Combined with the generous 70-litre fuel tank it should mean that I spend less time at the pumps. It’s smaller than many rival’s engines yet still has a reasonable 139bhp, not enough to set your trousers on fire but enough to get up to motorway speeds without too much stress.

That said, we haven’t had it really loaded up yet – always a stern test for a relatively small engined estate car. What we do know is that while the engine is smooth enough at idle and when cruising, there is a coarse and gritty edge when you rev the engine out for maximum acceleration.

It’s almost a relief to find out that there’s no real point in spinning the engine hard, then. It doesn’t feel that much faster than riding the wave of mid-range torque and this isn’t a car to have fun in. It may not roll around too much but there’s not a great deal of feel to the steering and it never feels entertaining on a twisty country road.

Still, this is a car that’s designed to cruise up and down the motorways for hours on end. The good news is that it’s pretty comfortable unless you hit something sharp like an expansion joint. The bad is that the steering feels very vague around the straight ahead, leaving you to make lots of little corrections to keep it in a straight line. 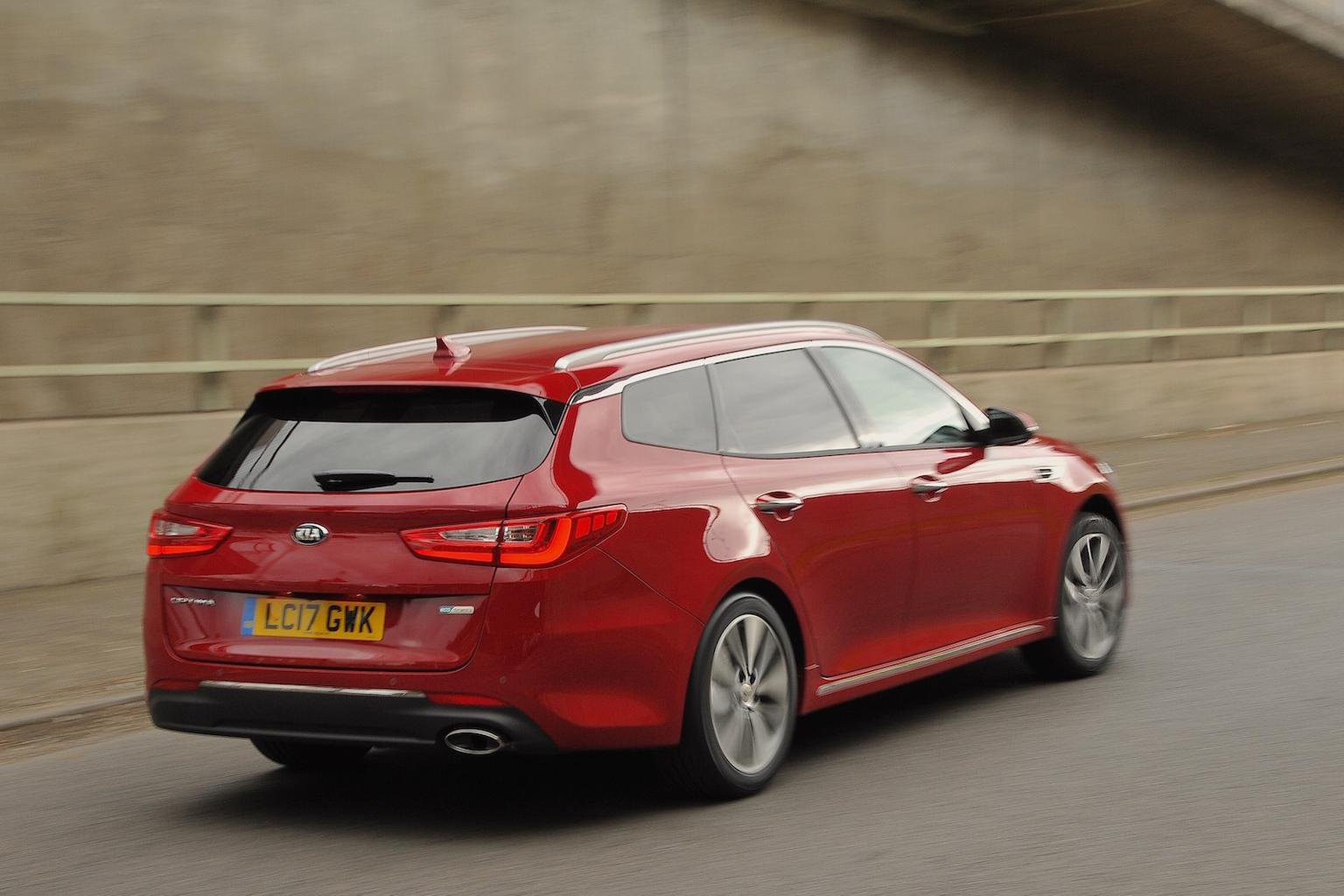 A six-speed manual gearbox is standard, but we’ve gone for the seven-speed dual-clutch automatic option, hoping it will make for relaxed cruising and a little improved refinement. It’s generally a smooth shifting ‘box but one that can be hesitant and slow to pull away at low speeds, although the standard, wheel-mounted paddle shifters are welcome. It’s also worth noting that there’s an emissions and economy penalty if you want a self-shifter.

While all Sportwagons come with a decent amount of kit, we’ve gone for a mid-spec ‘3’ trim. This means snazzy 18in wheels, privacy glass to hide my camera gear, power four-way lumbar support for maximum long distance comfort, heated front seats, a bigger 8in touchscreen for the sat-nav, impressive-to-my-ears upgraded Harmon Kardon stereo and lane keep assist.

You also get comfortable, supportive seats, (electrically adjustable on the driver's side) that come partially trimmed in faux leather. While this is fine, I don’t like the fake stitching on the dashboard. You don’t have too look too hard to realise that this is moulded into the plastic top, making it feel cheaper rather than classing things up.

Even so, I already like my Sportswagon more than the Hyundai Ioniq it replaces. The economy I get is comparable and I find that the loadspace is a lot more useful for the large amount of camera and cleaning equipment I have to cart around every day. I also prefer the more conventional interior of the Sportswagon over the overstyled Ioniq. With that in mind, I’m looking forward to spending the next few months in the Sportswagon.