Regardless of whether you park definitively in the petrol or diesel (or hybrid, or electric, or hydrogen) camp, fuel economy and costs are still going to be a large factor in purchasing your new car. That, combined with the hundreds of miles I travel for What Car? photoshoots, meant I decided to opt for a diesel engine for my Mazda 6.

Read the brochure for the 2.2-litre 148bhp diesel unit in my car – badged Skyactiv-D by Mazda – and you’ll see there’s some clever technology, stating that ‘low compression ratios’ and the lack of ‘expensive nitric-oxide after-treatments’ make this 20% more fuel-efficient than other diesel engines.

To be honest, I’m not entirely sure what all that means, and certainly didn’t bear any of it in mind when selecting the Skyactiv-D. But I can indeed confirm the Mazda 6 does produce incredibly impressive economy results. In fact, over the 4400 miles I’ve put on my Mazda so far, the average fuel economy has been a strong 51.9mpg. I’m pleased I’ve been able to achieve those figures, as its official numbers aren’t far off, at 55.4mpg. 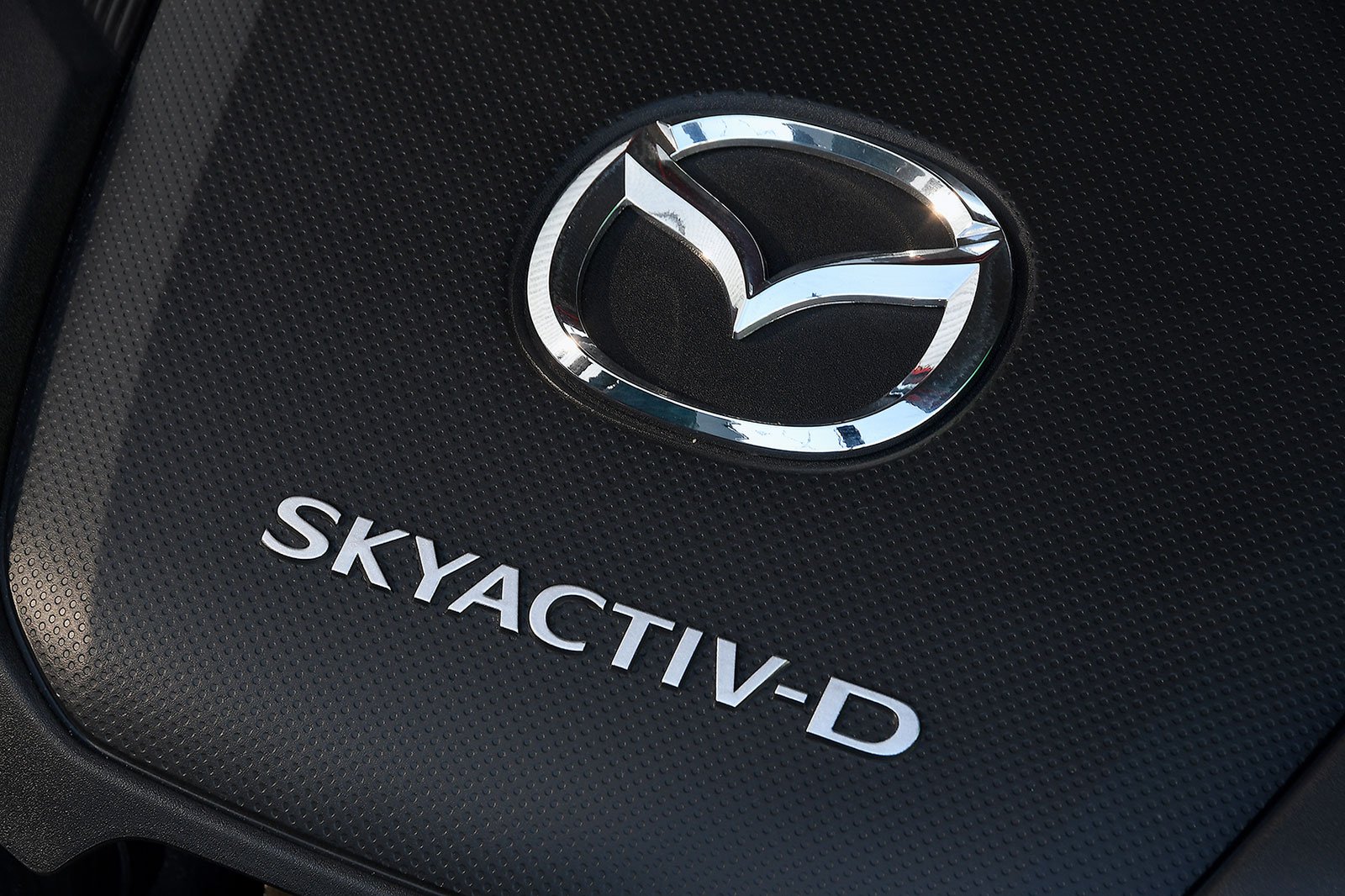 Not only is it efficient, but it’s also a dream to drive. As expected with a diesel, the Skyactiv-D has plenty of low-rev torque, so it pulls well in gear. This means you don’t have to change gears every few seconds, such as when trying to make progress around town centres, which makes for a much more relaxing driving experience.

It’s also beautifully refined, and although sounds a little raspy when starting from cold, once you’re up to a cruise it quietens down so much it’s barely noticeable. I’ve even had passengers who didn’t realise it was a diesel at all, thanks to its peaceful and composed manner even when building revs.

It’s safe to say that although opting for a diesel might be a slightly controversial decision nowadays, it suits the Mazda 6 incredibly well, and does well to look after both your fuel costs and stress levels.

Next: Read more on our long-term Mazda 6 >

Can a stylish saloon take on the larger estates and SUVs dominating the market? We put the Mazda 6 to the test