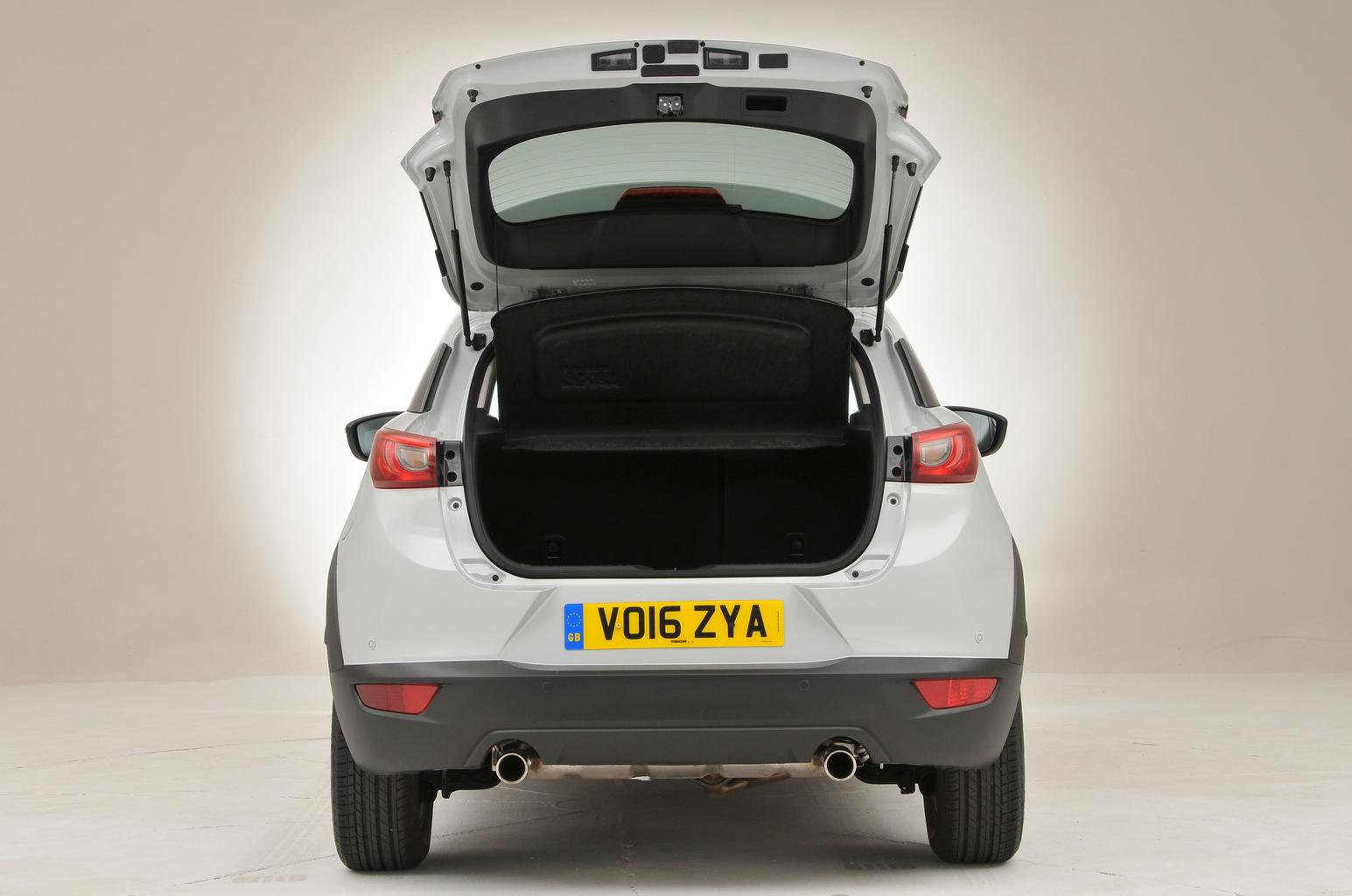 The Skoda Yeti is the cheapest to buy, plus it’ll cost the least to own over three years by around £700, largely thanks to its slow depreciation.

If you’re not buying outright then you’ll find the Yeti even more enticing, because it has the lowest monthly PCP costs of the trio. Put down a deposit of £4000 and, based on 12,000 miles a year and a three-year contract, you’ll pay £195 a month. That’s £40 less than the Mazda CX-3 costs and £64 less than the Suzuki Vitara.

It’s a shame that the Yeti’s real-world fuel economy doesn’t come close to its claimed figure, though. During our True MPG tests it returned only 39.8mpg, leaving it trailing the other cars by some distance. Fortunately, it’s cheaper than its rivals elsewhere to offset its poorer economy. 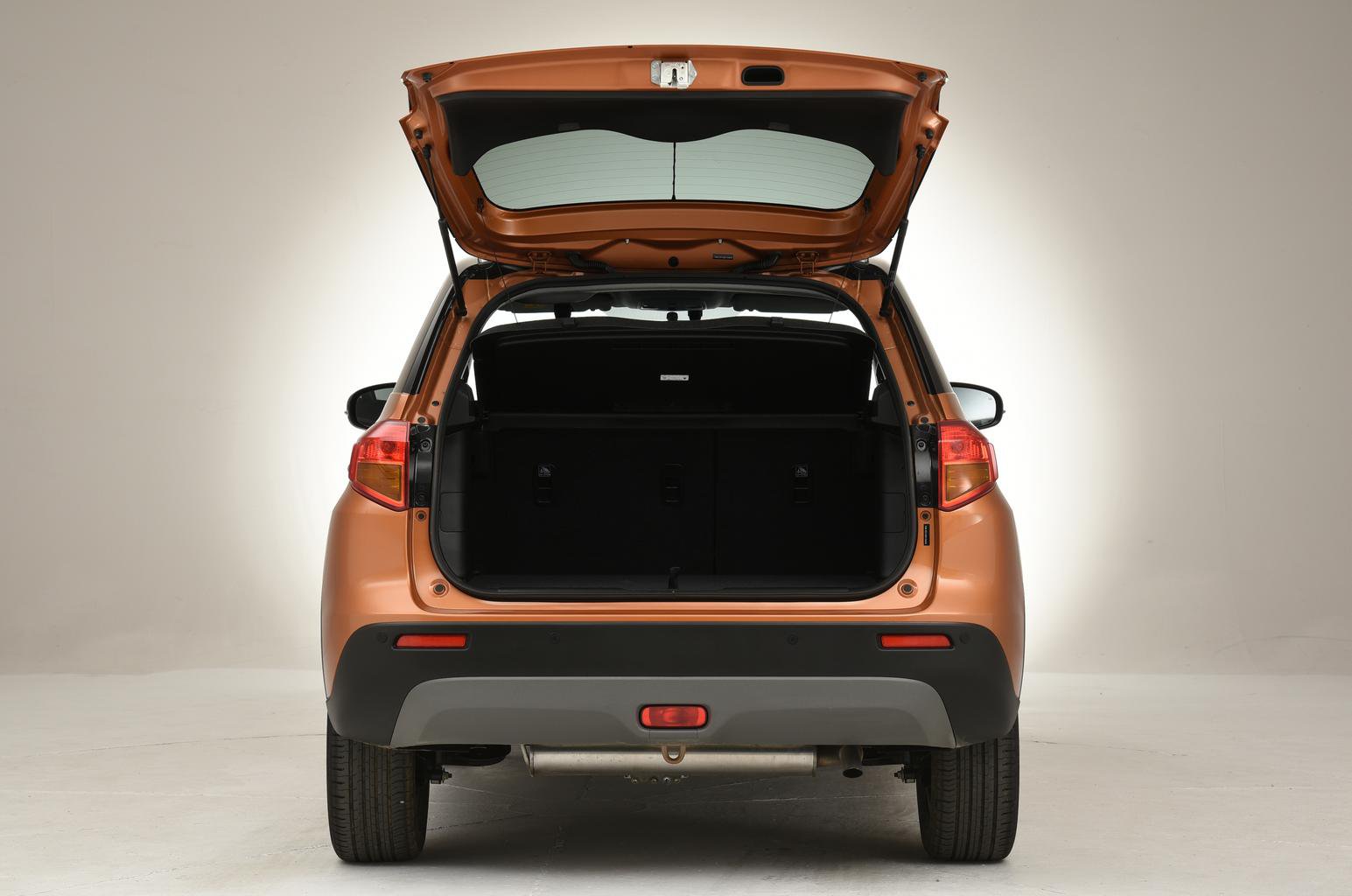 The cleaner, more economical Vitara is the best choice for company car drivers. It has the lowest emissions of the three, placing it in a lower benefit-in-kind (BIK) tax band. You’ll pay £114 a month to run one, whereas the Yeti will set you back £123. The CX-3 is the most expensive of the trio, costing £138.

Additionally, the Vitara has the most kit. It’s the only car here with satellite navigation, and it also features luxuries including adaptive cruise control, LED headlights and a reversing camera. The Yeti and CX-3 aren’t poorly equipped, by any stretch, however. They get most of the kit you’ll want, including dual-zone climate, cruise control and Bluetooth connectivity. 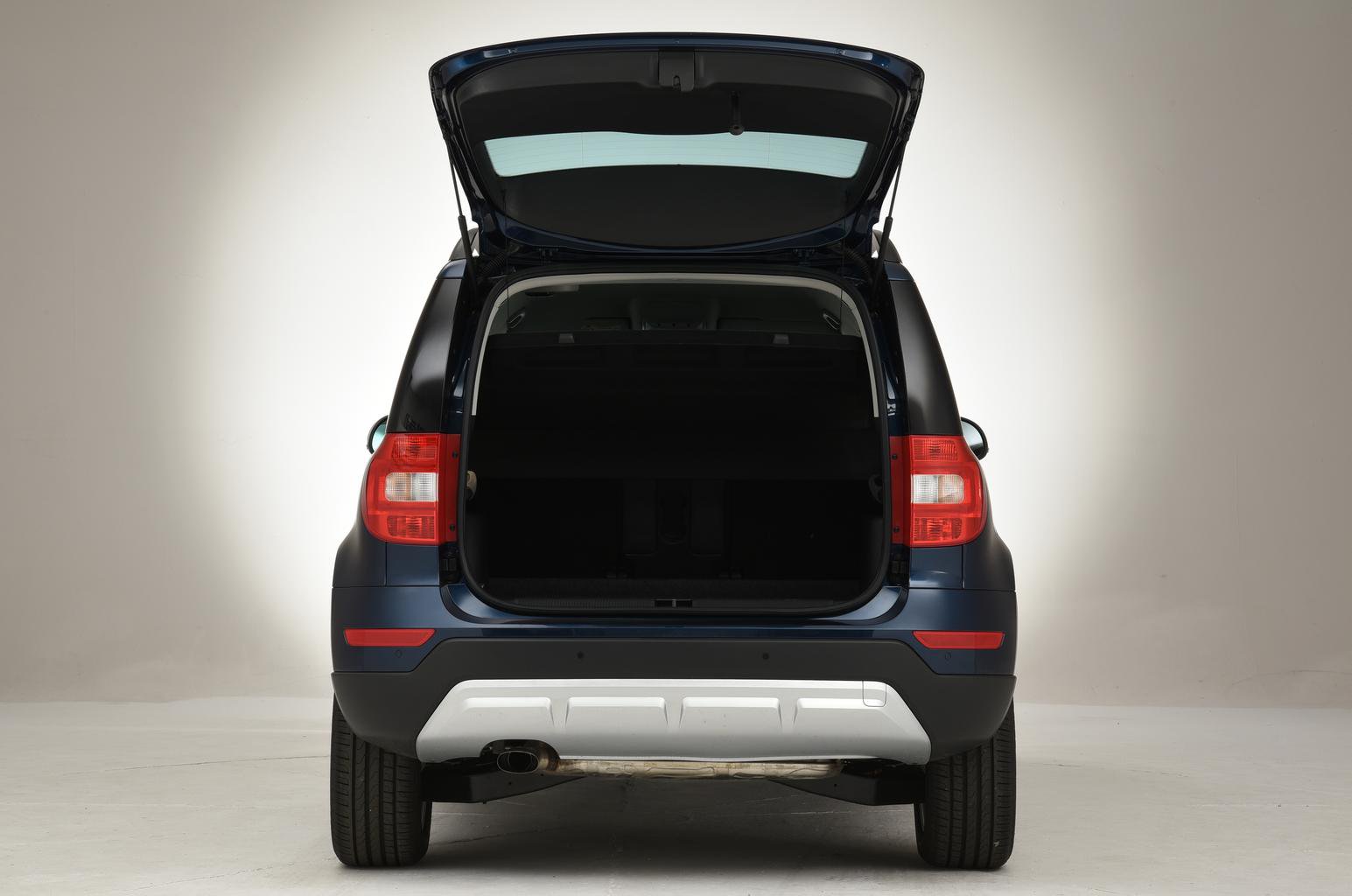 Buyers should expect few issues with any of these cars. The companies here all performed very well in our most recent reliability survey. Out of 37 manufacturers, Suzuki was second, Mazda fourth and Skoda eighth. The Yeti was also one of the most reliable cars covered in the latest ownership satisfaction survey.

Euro NCAP has awarded its maximum five-star crash test rating to the Yeti and the Vitara, whereas the CX-3 achieved only four stars, although the Yeti was tested under an older and less stringent version of the test than its rivals.