A facelift earlier this year gave the Mini hatchback new technology and revised looks inside and out. So, do these changes keep it feeling fresh?...

Why it’s here To see if the iconic Mini still has what it takes to compete in a world that cares about more than just image.

Needs to Keep its driver entertained on twisty roads, as well as shrugging off motorways comfortably and economically.

To misquote 1980s Tom Cruise flick Risky Business; “My name is Mini Cooper and I deal in human fulfilment”. Not that my five-door Mini hatchback’s behaviour is anything like as nefarious as that portrayed in the film, but there are distinct similarities.

This car seems singularly geared towards making me feel good. Both passively in the way it looks, with all its high-energy stylistic flourishes, and actively in the way it goes, thanks to its plucky little engine. Its start-stop button even has an illuminated red pulse that urges you to get the adrenaline flowing. But the Mini plays all its cleverest tricks when the roads get twisty. 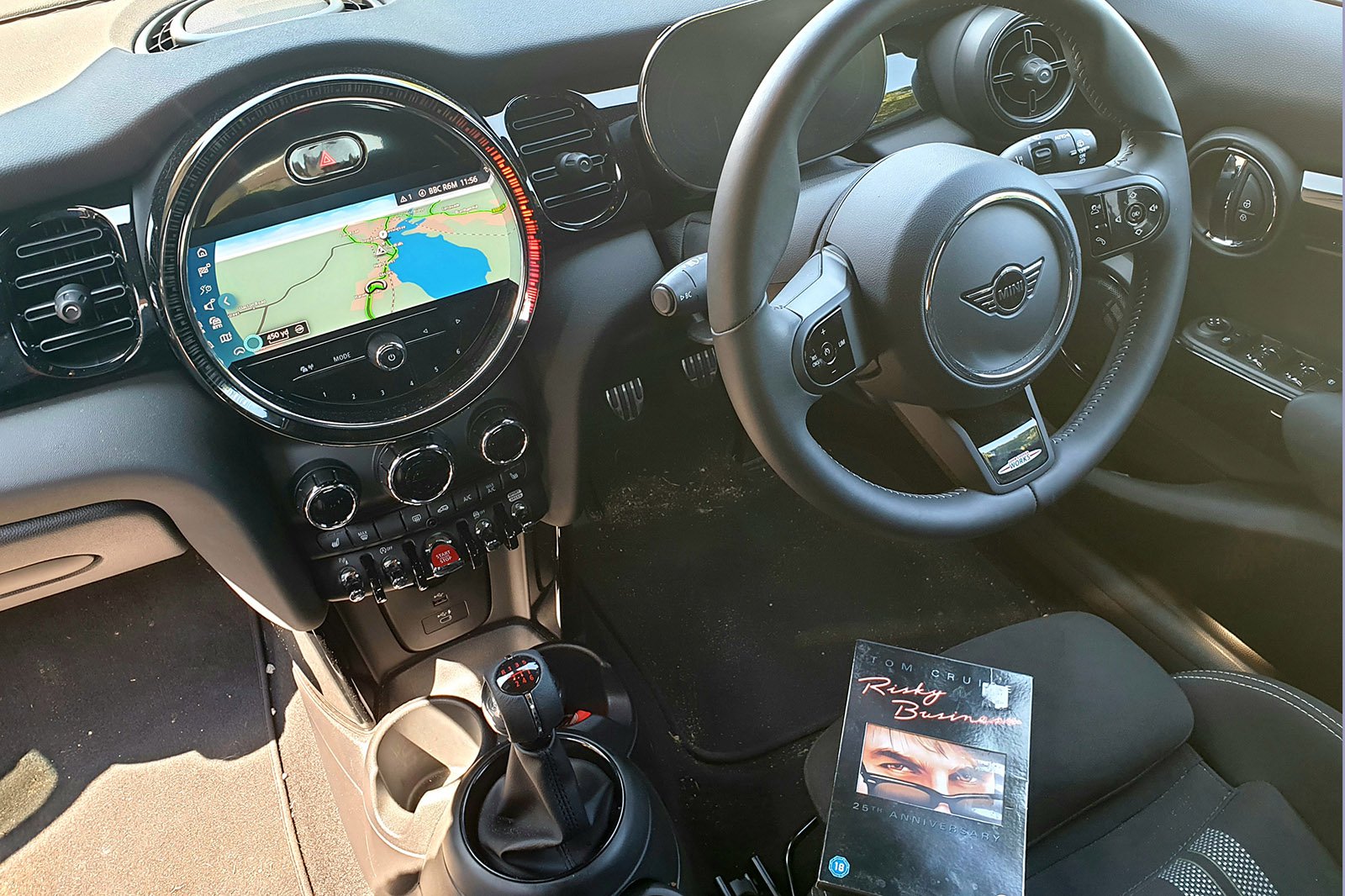 On a winding road, any pretence that it’s just a sensible little hatchback evaporates. The sporty tyres bite the Tarmac hungrily so the steering responds with computer game immediacy. There’s barely any body lean, either, thanks to firm suspension that draws your attention to bumps as eagerly as a child might point at Ferraris on their first visit to a motor show.

At any speed from moderate to pushing on, the Mini really does create the impression of a no-compromise sportster. Thing is, I know it’s all a bit of an act. It’s like one of those simulator rides that use hydraulics and sleight of hand to make it feel like you’re flying with the red arrows, even though you haven’t actually left the ground. A more demanding driver than I, somebody who habitually pushes harder than I do, will see the Mini’s true colours. 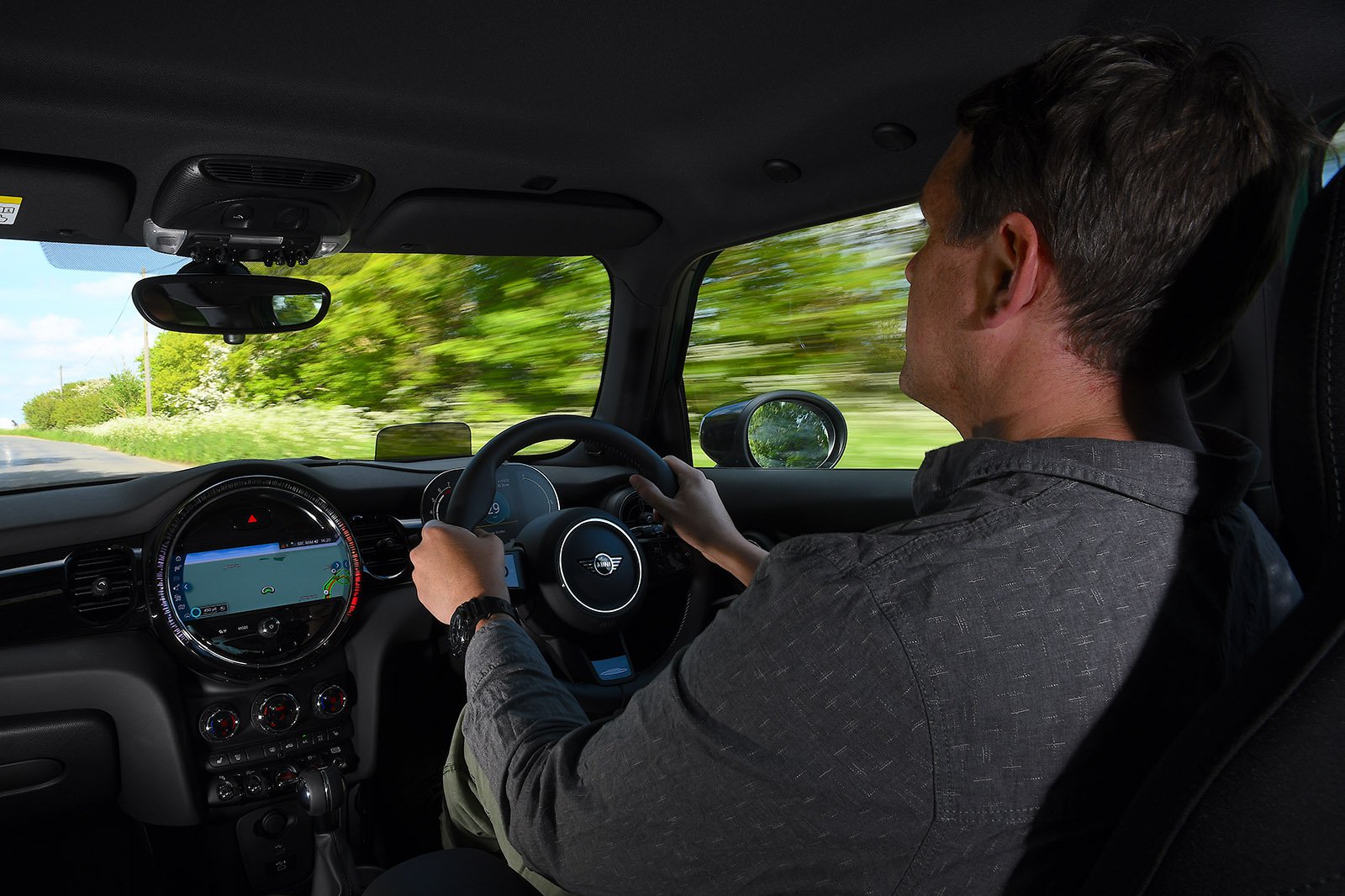 For science I did just that, and found that I had rather more fun at my usual playful pace. As I passed beyond that, the previously unflappable Mini came over a bit stressed, and on one downhill corner with an adverse camber, it really lost its composure, confirming the presence of a glass ceiling that’s not for breaking. A sporty Ford Fiesta or Seat Ibiza has higher limits for any driver who’s up to exploiting them.

I’m fine with that, though. As I said at the top, the Mini feels like it’s geared up to make me feel good, and it does. Within my own comfort zone, it indulges me. It convinces me that I’m the talented driver I’d like to be, and in turn, it feels tailored to suit my skills. Plus, its ride, though hard, is perfectly controlled and never harsh, unlike the Seat Ibiza FR, which can dislodge vertebrae over potholes. Instead, the Mini’s tendency to thump over motorway expansion joints merely reminds me of the fun I’ll have on the back roads later on. 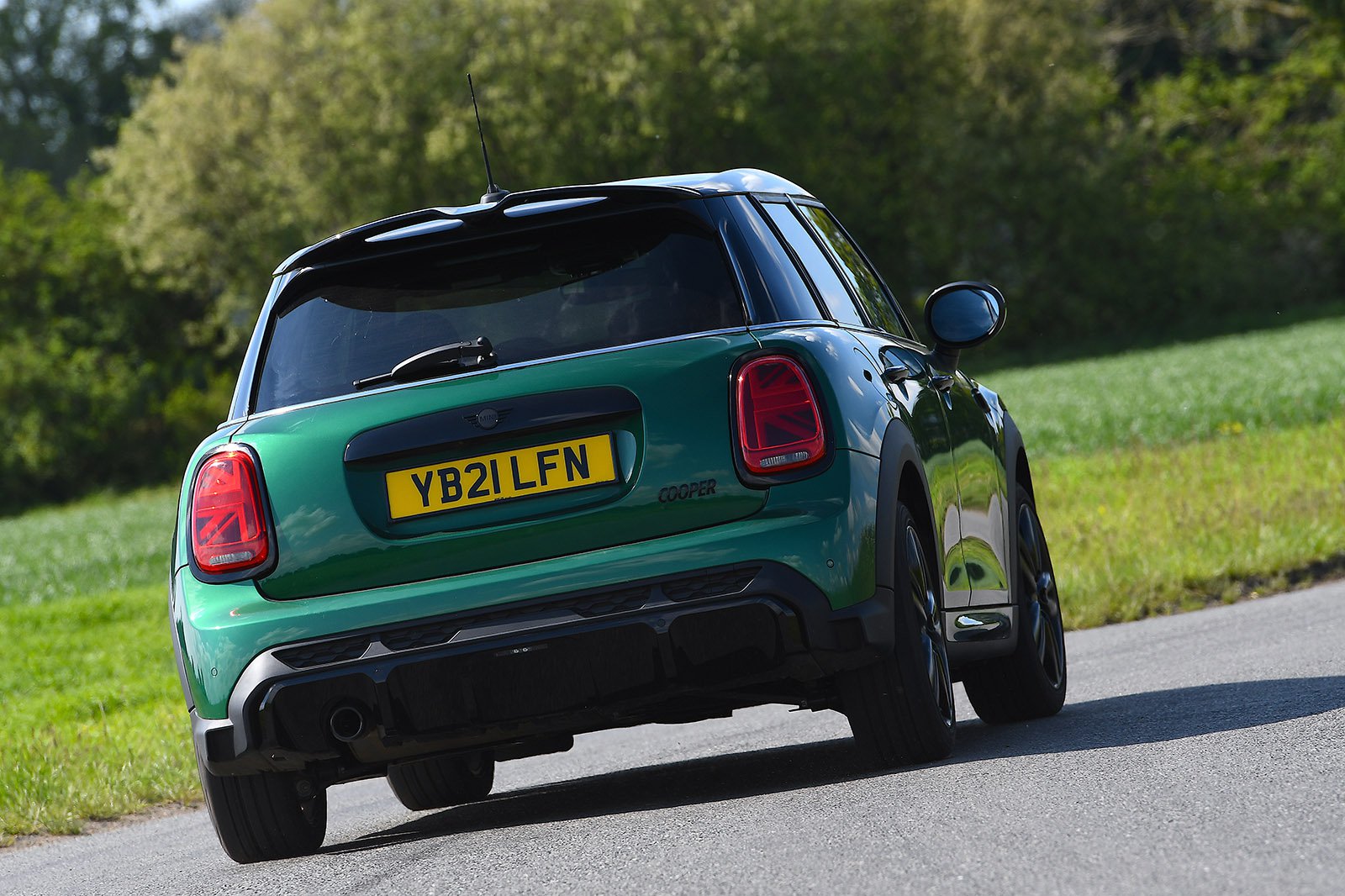 As do the instruments, which turn red when Sport mode is engaged (although, in truth, I rarely bother with it) and the outer edge of the huge ‘central instrument’, that can be set to illuminate in a way that echoes the movement of the rev-counter needle.

It’s pure theatre: adult thrills presented in a way that’s safe and easy to enjoy. Rather like Risky Business. And I can’t help but think that my Mini Cooper Sport must be the director’s cut.

Used test: Audi A1 vs Mini 5dr vs Peugeot 208 interiors