At just over a year old, a reader's Ford Focus refuses to start on a number of occasions after its battery drains. Here's what happened... 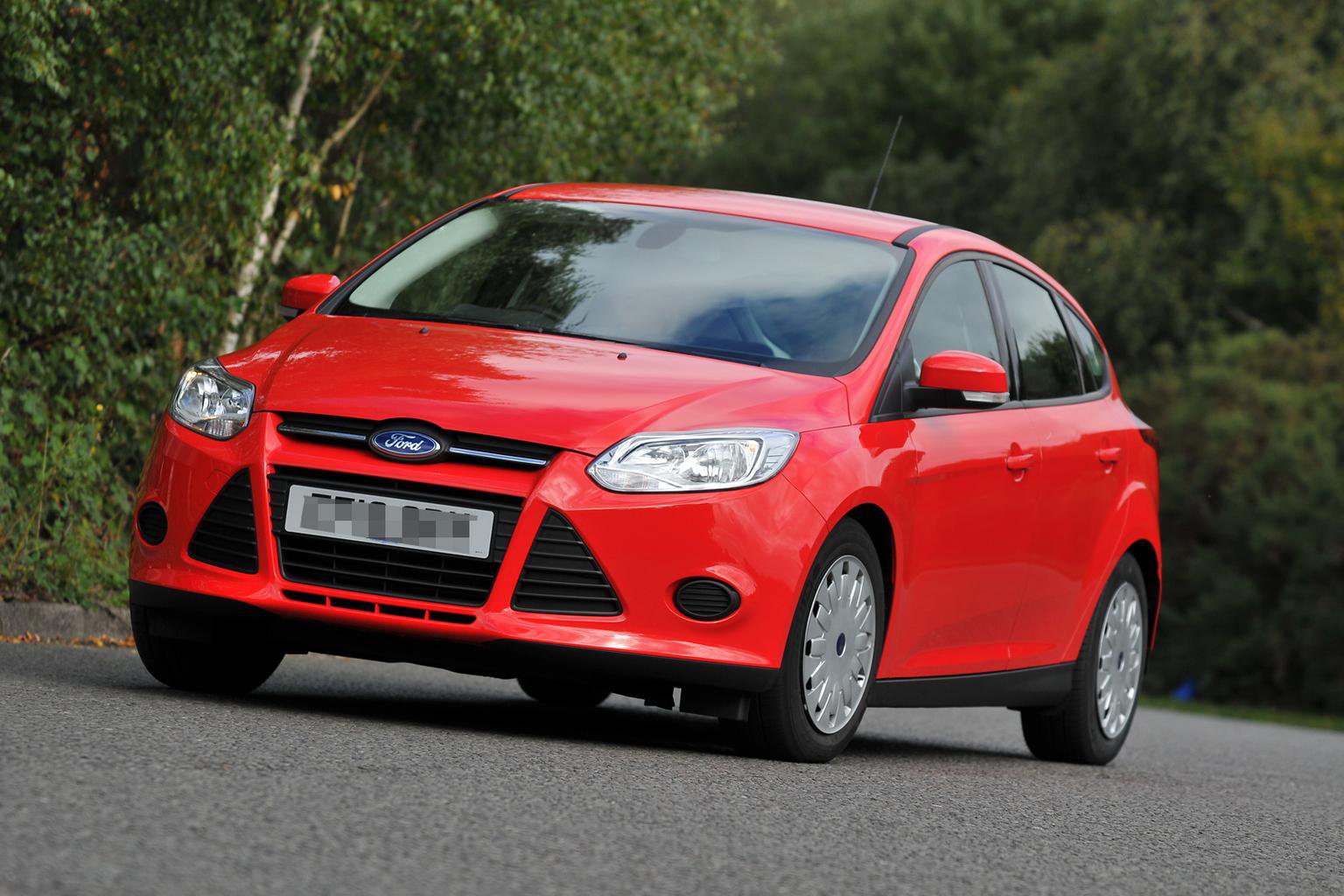 Chris’s honeymoon period with his new Ford Focus came to an end almost a year to the day he bought it, when one morning he pressed the ignition button and was greeted not with the usual sound of the engine, but ticking, then silence. He called Ford Assistance and was told the battery had suffered a massive drain. After a jump-start, Chris headed back to his dealer, Dees Ford Wimbledon. No fault could be found and Chris was sent on his way.

Two months later, the same thing happened. Again, Dees could find no fault. Another month passed before the third breakdown with the same problem. This time the Focus was kept in Dees’ workshop for two weeks and a new battery fitted.

Two more weeks passed before the fourth incident, this time accompanied by dashboard warning lights and a ‘service required’ message. After several more starting attempts, the car reluctantly stuttered into life and it was driven back to Dees for a three-week workshop stint.

This time, it was found that the fuel pump had been activating when the car wasn’t being used, draining the battery. After a software update, the Focus was given the all-clear.

It took just a week longer for failed start number five. This time it took Ford Assistance an hour of jump-start attempts before the engine eventually fired up. The battery had been utterly drained of charge. Back at Dees, however, the Focus was once again declared to be in working order.

When Chris appealed to Ford HQ, he was told that because the fault was intermittent no further action could be taken. ‘Without a diagnosis, a dealership is unable to endorse or authorise any repair or replacing of parts,’ was Ford’s response.

Chris then appealed to Helpdesk. We were surprised that his dealer and Ford had apparently given up trying to diagnose the fault, which had been ongoing for seven months and witnessed by four Ford Assistance recovery teams.

We asked Ford to intervene and put its own technical experts on the case. The manufacturer agreed and has promised to try to resolve the issue.