As the battle to be your next electric SUV gets fiercer by the day, the Q4 e-tron and EQA join the charge – but which is the better car? We pick a winner...

A bit smaller than Audi’s other electric SUVs, the Q4 has a spacious interior and an official range of more than 300 miles in this mid-range 40 guise

Both Audi and Mercedes launched their first electric SUVs (the E-tron and EQC respectively) back in 2019. They were – and still are – comfortable, practical and suitably luxurious choices, but there were two big issues: their high prices and their slightly disappointing ranges. 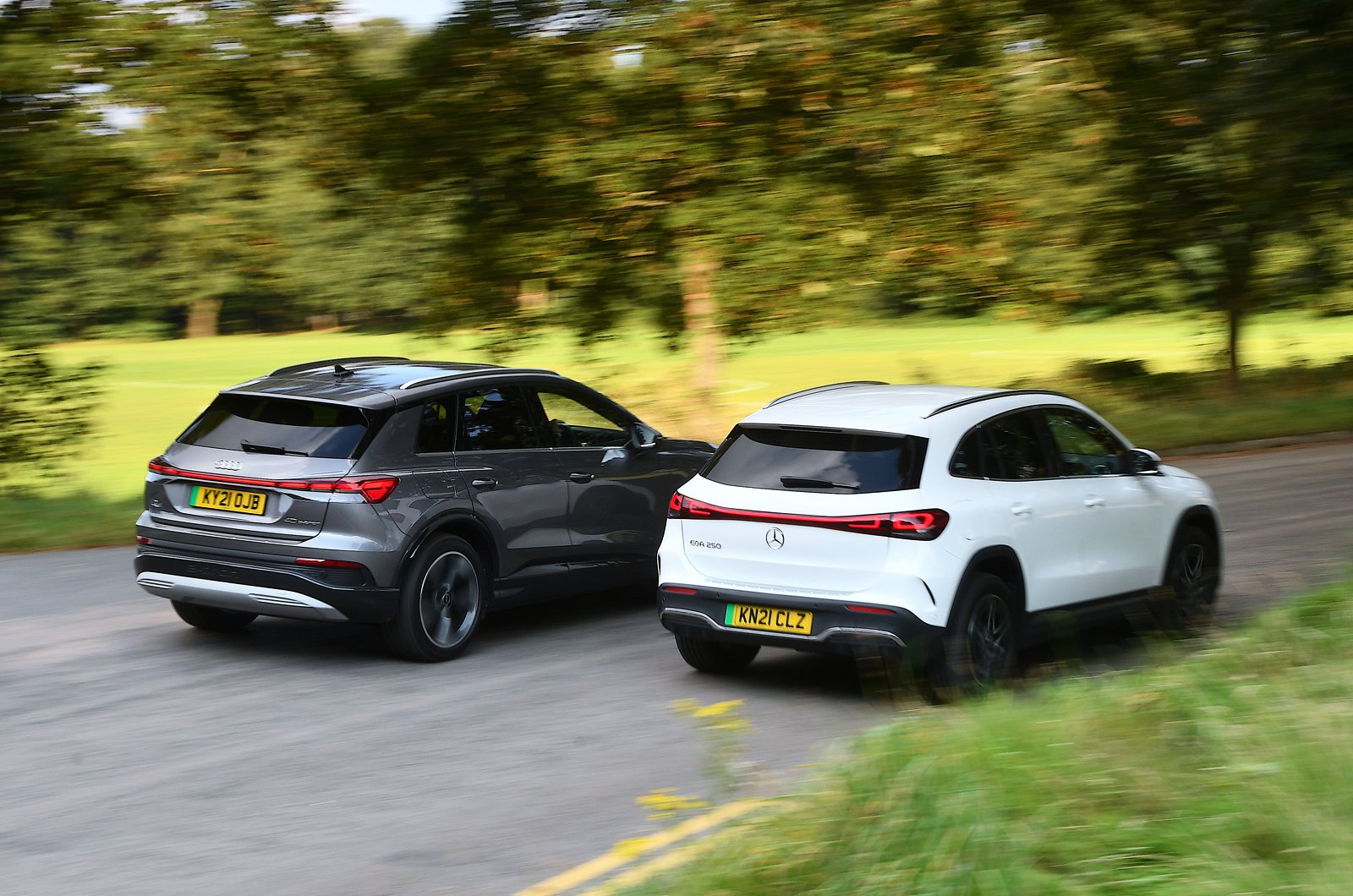 These two new arrivals from the German car makers are not only massively cheaper to buy but also have usefully longer ranges on a full battery charge. Sounds pretty appealing, doesn’t it – so what’s the catch? Well, the Audi Q4 e-tron and Mercedes EQA are smaller than their stablemates, but they can still carry four tall adults in comfort and offer the chunky styling that many SUV buyers hanker after.

The Q4 is based on the same underpinnings as the Volkswagen ID.4 and Skoda Enyaq, cars that have already impressed us against non-premium rivals. The EQA is closely related to Mercedes’ petrol-powered GLA. So, which of the new arrivals is the better buy?

There’s hardly anything in it for acceleration. In our tests, both cars managed 0-60mph in an identical 8.0sec. That’s not particularly quick by electric car standards (the cheapest Tesla Model 3 can hit 60mph in 5.3sec), but it’s perfectly adequate for all types of driving. 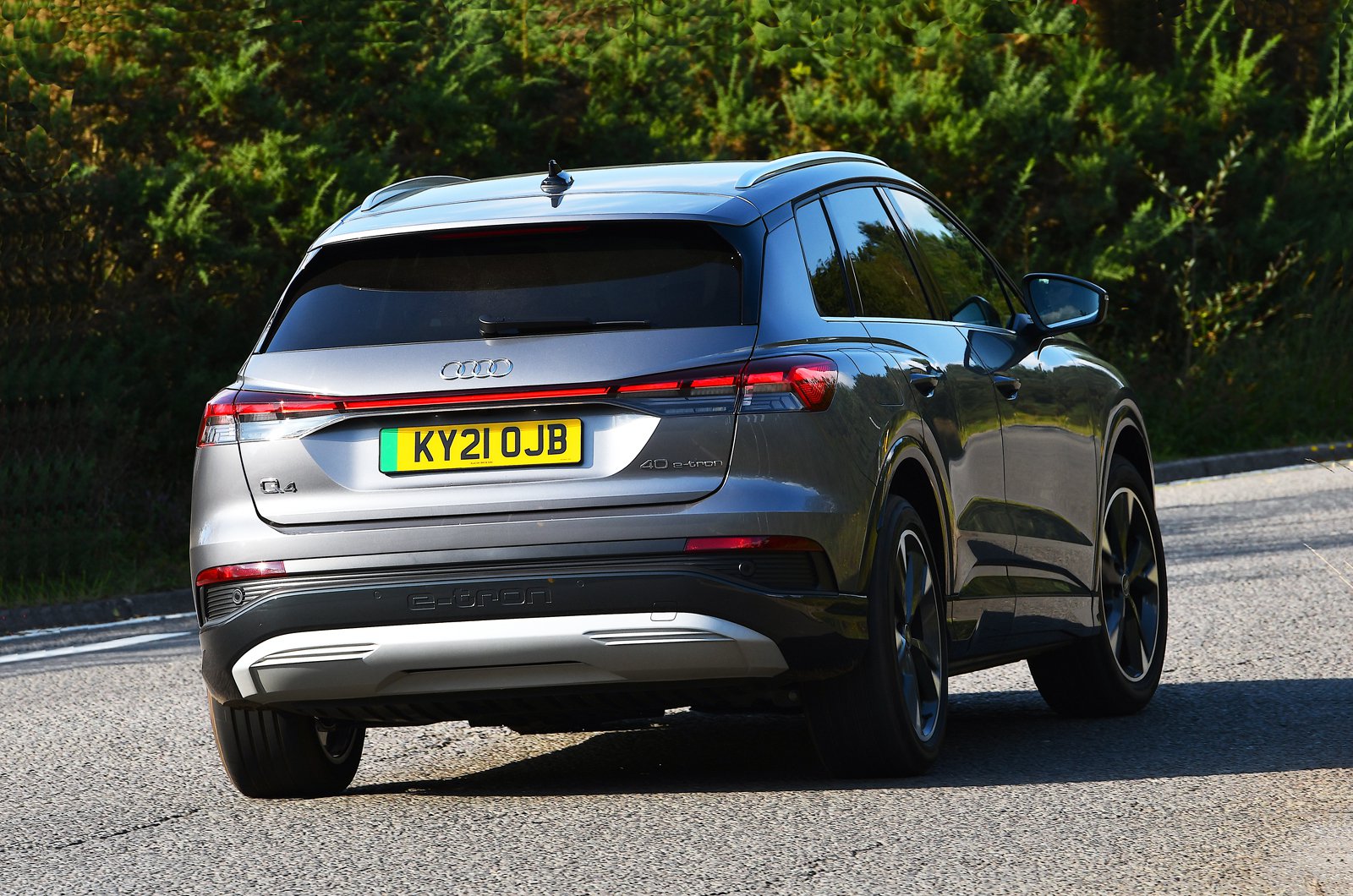 When it comes to slowing down, though, the Q4 definitely has the edge. It needed significantly less Tarmac to stop from both 30mph and 70mph in our emergency brake tests, and also has the more progressive, predictable brake pedal of the two cars. In the EQA, it’s difficult to judge how much pressure to apply because the regenerative braking system, which recovers energy to feed back into the battery, sends pulses through the pedal.

How quickly you can speed up and slow down is obviously very important, but so is how far these cars will get you on a single charge.

Audi makes the bigger boast, quoting 308 miles if you stick with the standard spec, compared with the 260 miles the EQA is officially able to do. That’s hardly surprising when you consider that these are similar-sized cars with very similar performance, and the Q4 has the advantage of a bigger battery. 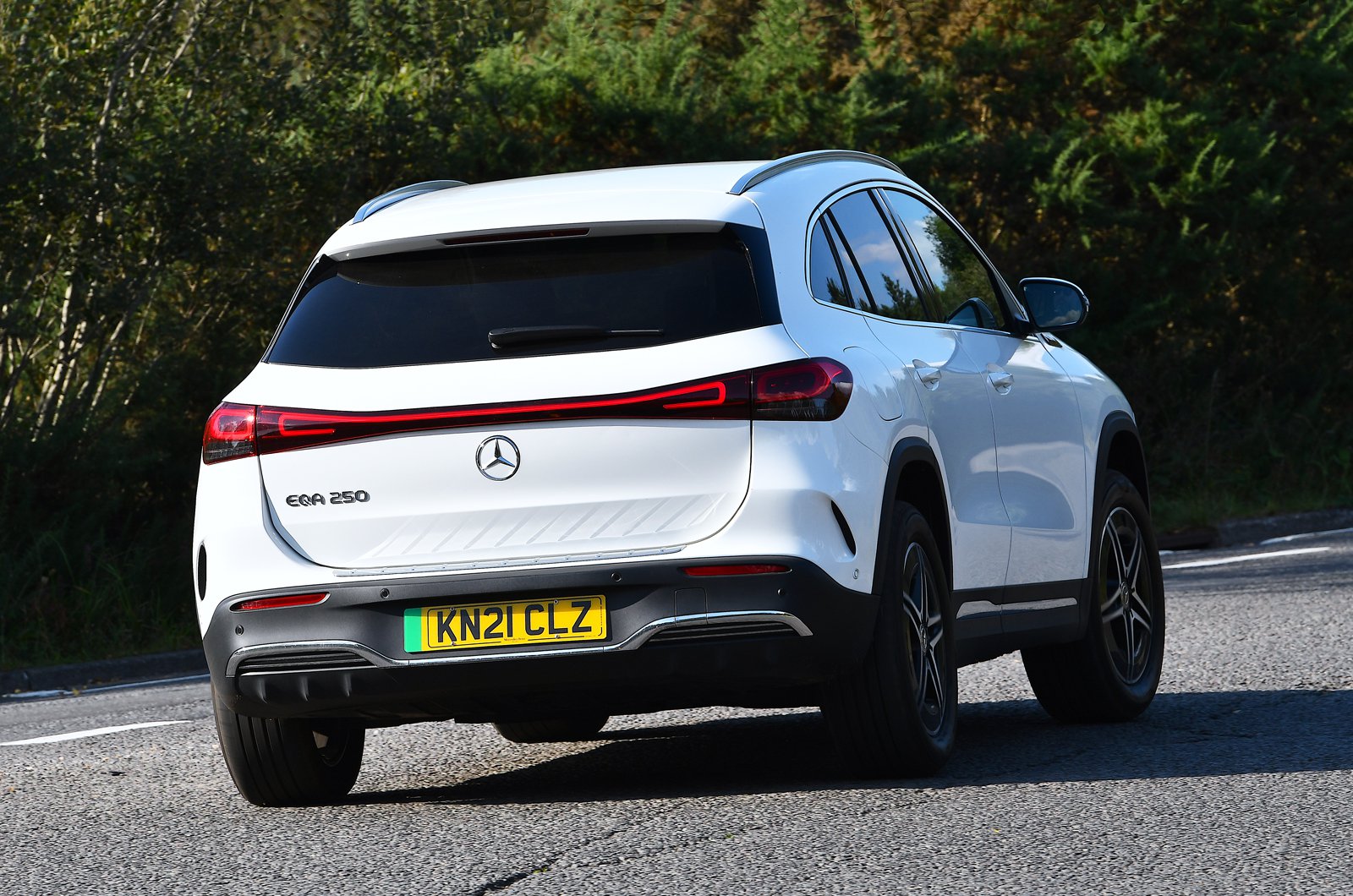 In reality, both official range figures are wildly optimistic. You’d have to drive very slowly on a warm day – and potentially even resort to switching off the air conditioning – to get close to them. In our real-world tests, both cars averaged an identical 3.1 miles per kWh, giving the Q4 a theoretical maximum range of 237 miles and the EQA a range of 206 miles. We know the Q4 can go further because it managed 266 miles in a previous test, but that was on a relatively warm day in July. In cooler conditions, when it was around 17deg C, battery performance inevitably took a hit.

This time, our Q4 was fitted with optional adaptive suspension (£725) and the 20in alloys that come as standard on S line models. Despite the big wheels, the ride comfort with that set-up is really quite impressive, as long as you resist selecting Dynamic mode. Unfortunately, we can’t yet tell you how comfortable the Q4 is on its standard sports suspension.

The EQA is far from fractious, although it can’t smother bumps as well as its rival, despite having relatively dinky 18in alloys on the version we drove. There’s no option to upgrade its suspension. 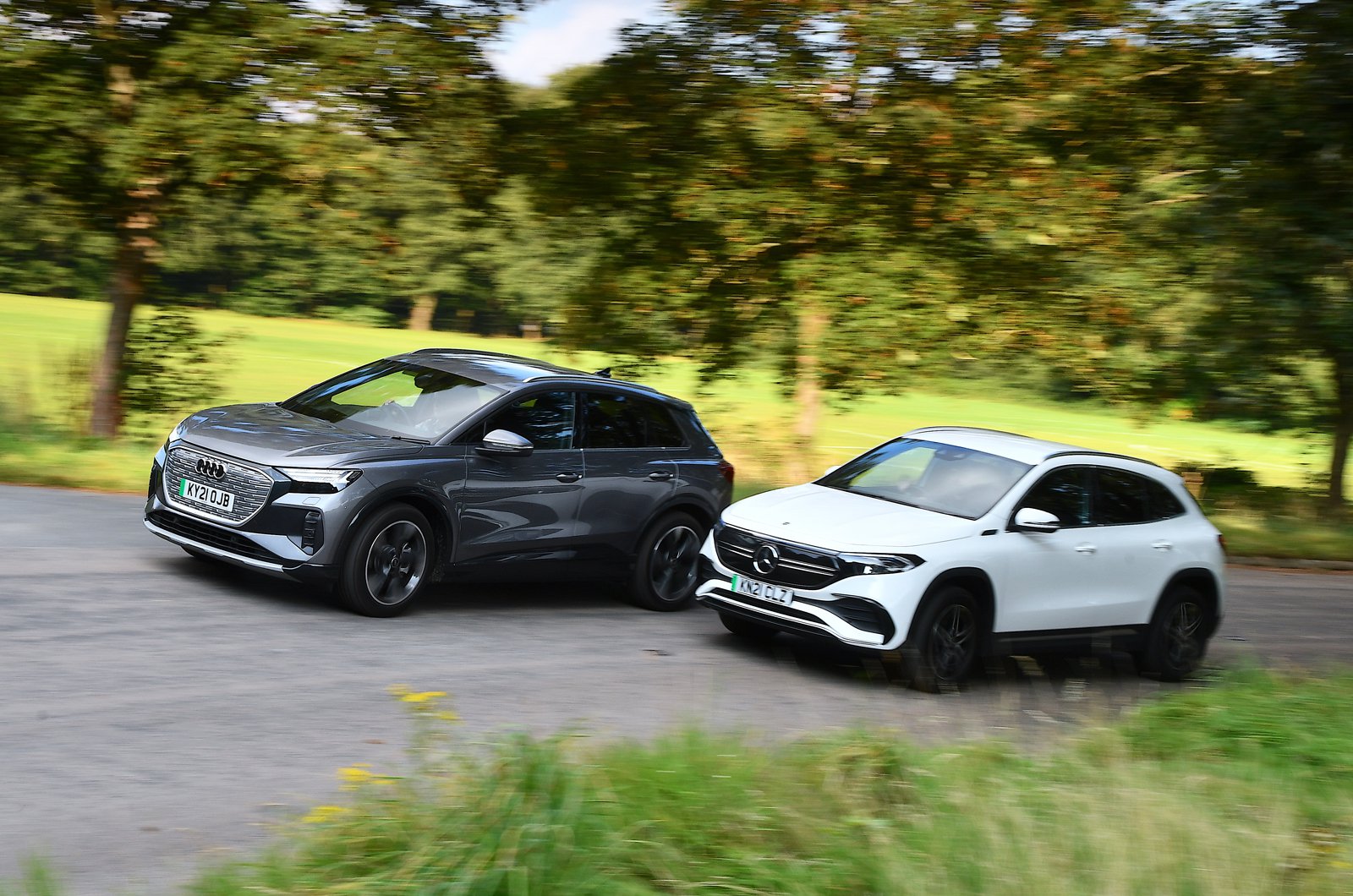 The Q4 is the quieter car, too. You hear a small amount of wind noise from around the windscreen at motorway speeds, along with some road noise – but this is still one of the most hushed electric cars available for the money. Again, the EQA is far from disappointing, but at faster speeds you do hear more wind noise, this time from around the mirrors, as well as slightly more tyre roar.

Neither SUV is exactly a barrel of laughs through the corners, but most buyers probably won’t care. Both cars have steering that’s light and easy to use around town, and while the Q4’s steering is more precise and has a more natural weighting to it when you’re driving quickly, the margins aren’t huge. The Q4 gives you more grip, but you’ll only really notice that if you try to corner as though you’re driving a hot hatch. 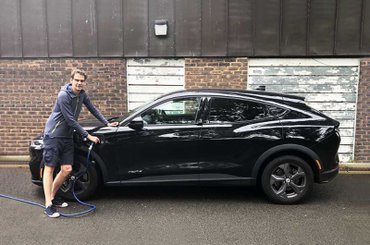