New version of the UK’s favourite car. New version of one of its toughest rivals. Not-so-new current Small Car of the Year. New class leader?...

The Ibiza has the longest, widest and ultimately biggest load bay. However, the Fabia isn’t far behind, and both cars comfortably swallowed five carry-on suitcases without us needing to fold down rear seats or remove parcel shelves. The Fiesta, meanwhile, could only accommodate four cases, mainly because its boot is several centimetres shorter than its rivals’.

Need to carry more? All come with 60/40 split-folding rear seats as standard, which you drop by pressing buttons next to the rear headrests and pulling the seatback forward. Do this and you’ll be left with an annoying step in the floor of all three extended load bays, although the Fiesta and Ibiza are available with false boot floors to iron this out and also reduce the similarly big drops at their boot entrances. 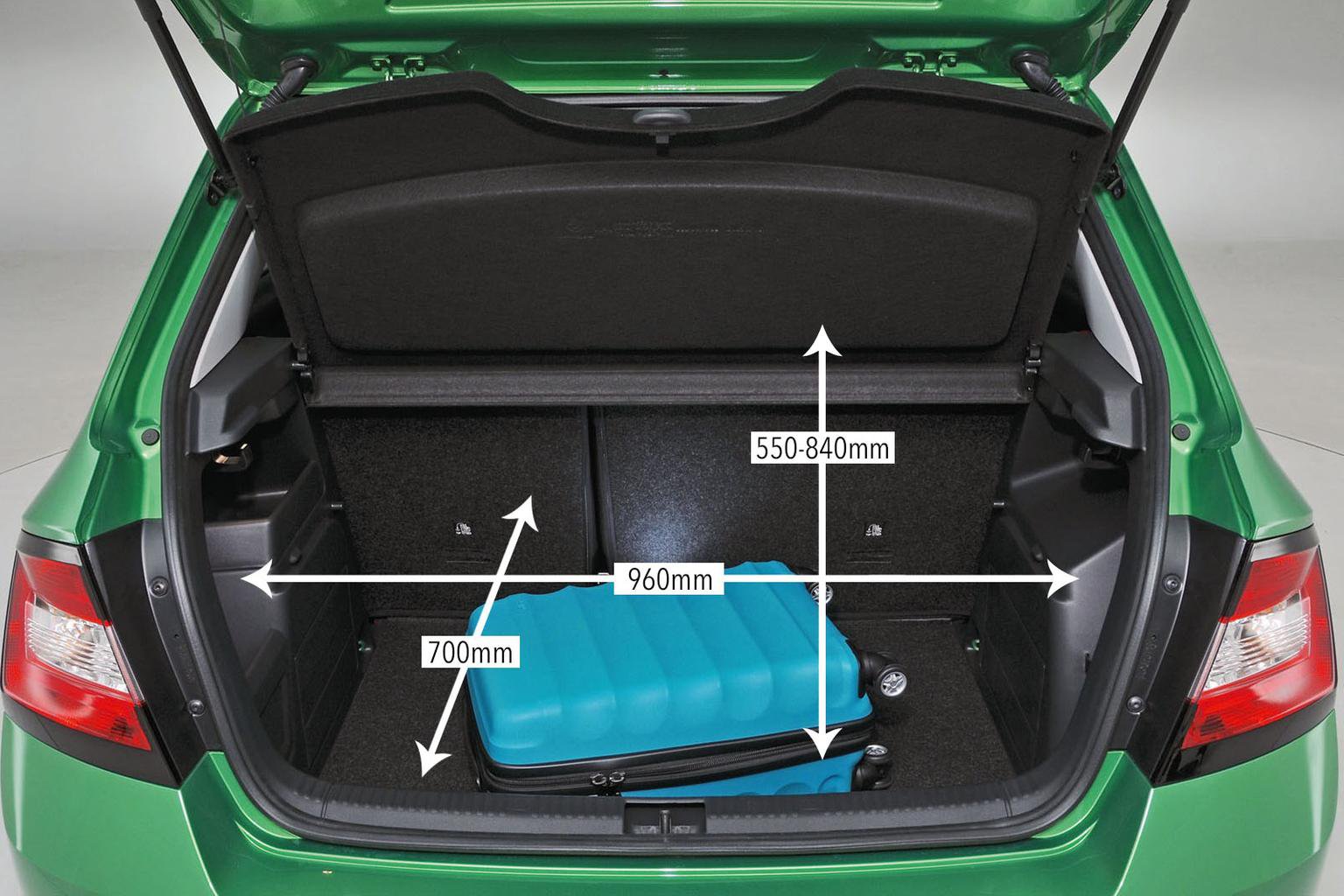 Need a big boot? The Fiesta probably isn’t for you. Don’t get us wrong: you won’t struggle with the weekly shop, but airport runs might be an issue. 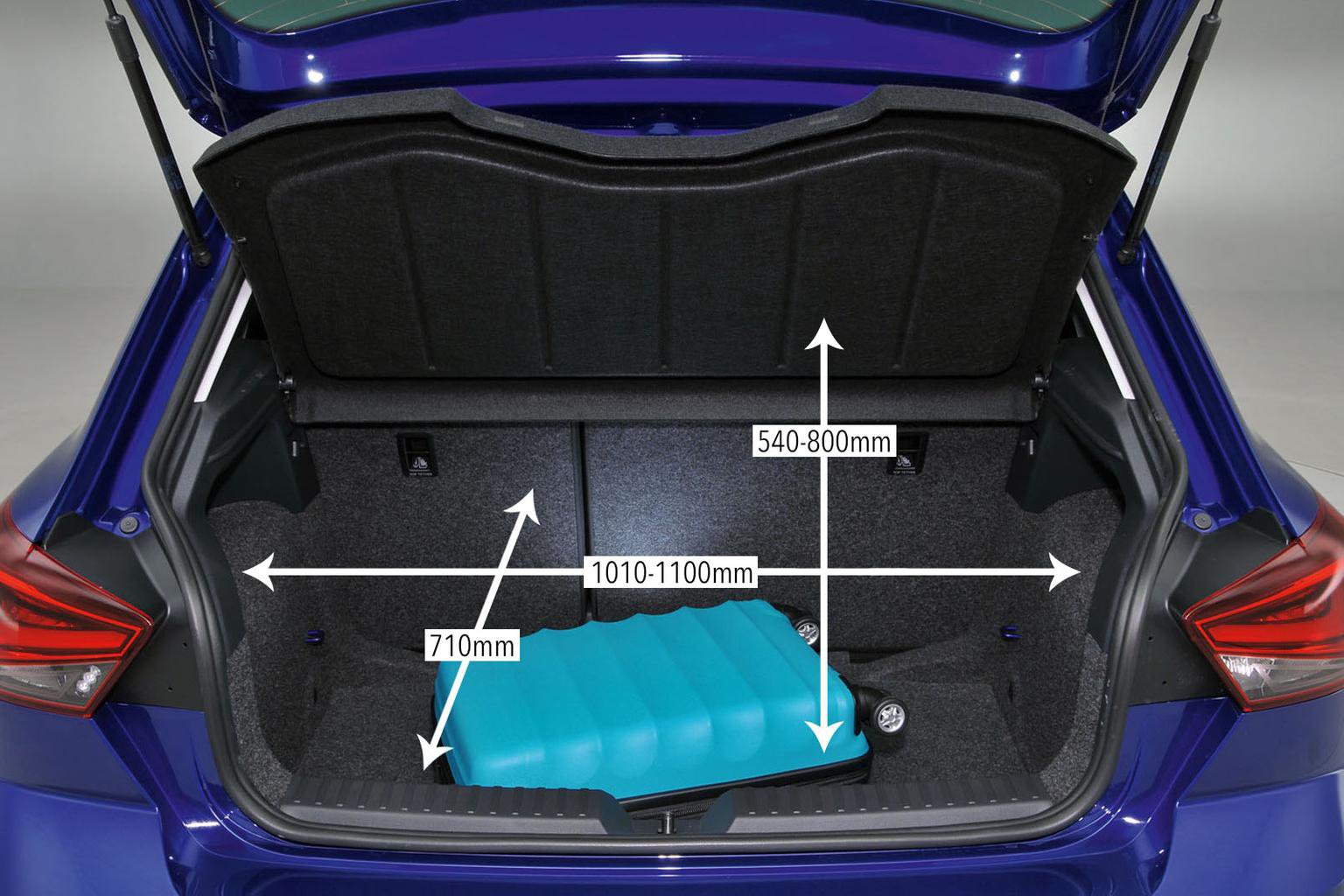 The biggest and most usable boot here, albeit by a small margin over the Fabia. A £160 storage pack includes a false boot floor and boot nets. 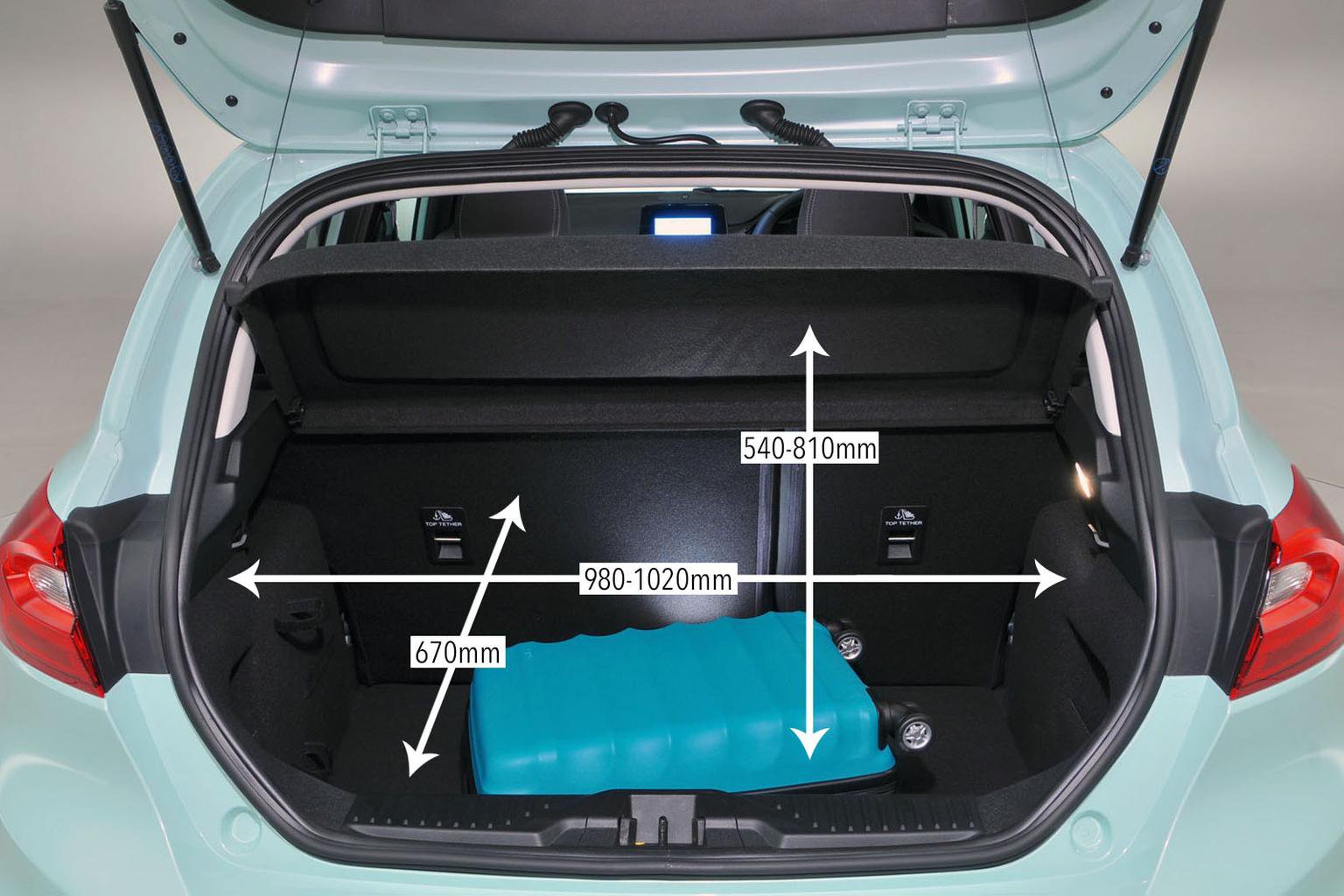 The Fabia has the narrowest boot, but it makes up for that with length and height. It has the widest opening of all our contenders, too.