New version of the UK’s favourite car. New version of one of its toughest rivals. Not-so-new current Small Car of the Year. New class leader?... 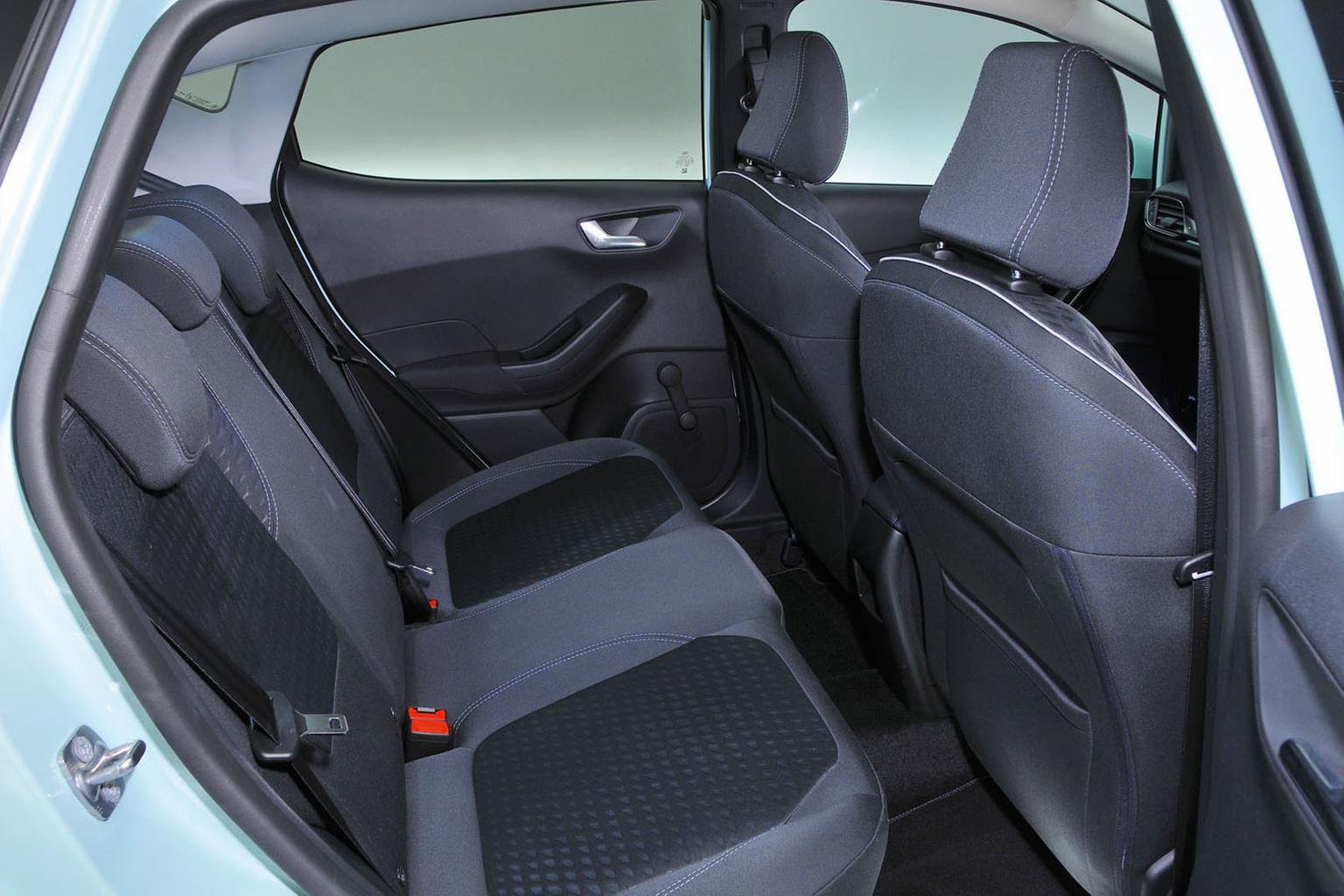 Value for money has always been one of the Fabia’s strongest suits, and the new 1.0-litre engine hasn’t spoiled that. The Fabia is easily the cheapest of our trio, no matter whether you look at brochure price or Target Price (the latter being what you can expect to pay if you’re prepared to haggle).

The Ibiza is the most expensive to begin with, but relatively healthy discounts mean it’ll actually be nearly £500 cheaper than the Fiesta after bartering. The Fiesta remains the most expensive option when you factor in running costs, assuming you buy outright and sell after three years. That’s partly because it’s predicted to lose you the most in depreciation, but also because of its comparatively high servicing bills.

Meanwhile, the Fabia is cheapest to own in the long run, losing the least in depreciation and being the cheapest to insure and service. 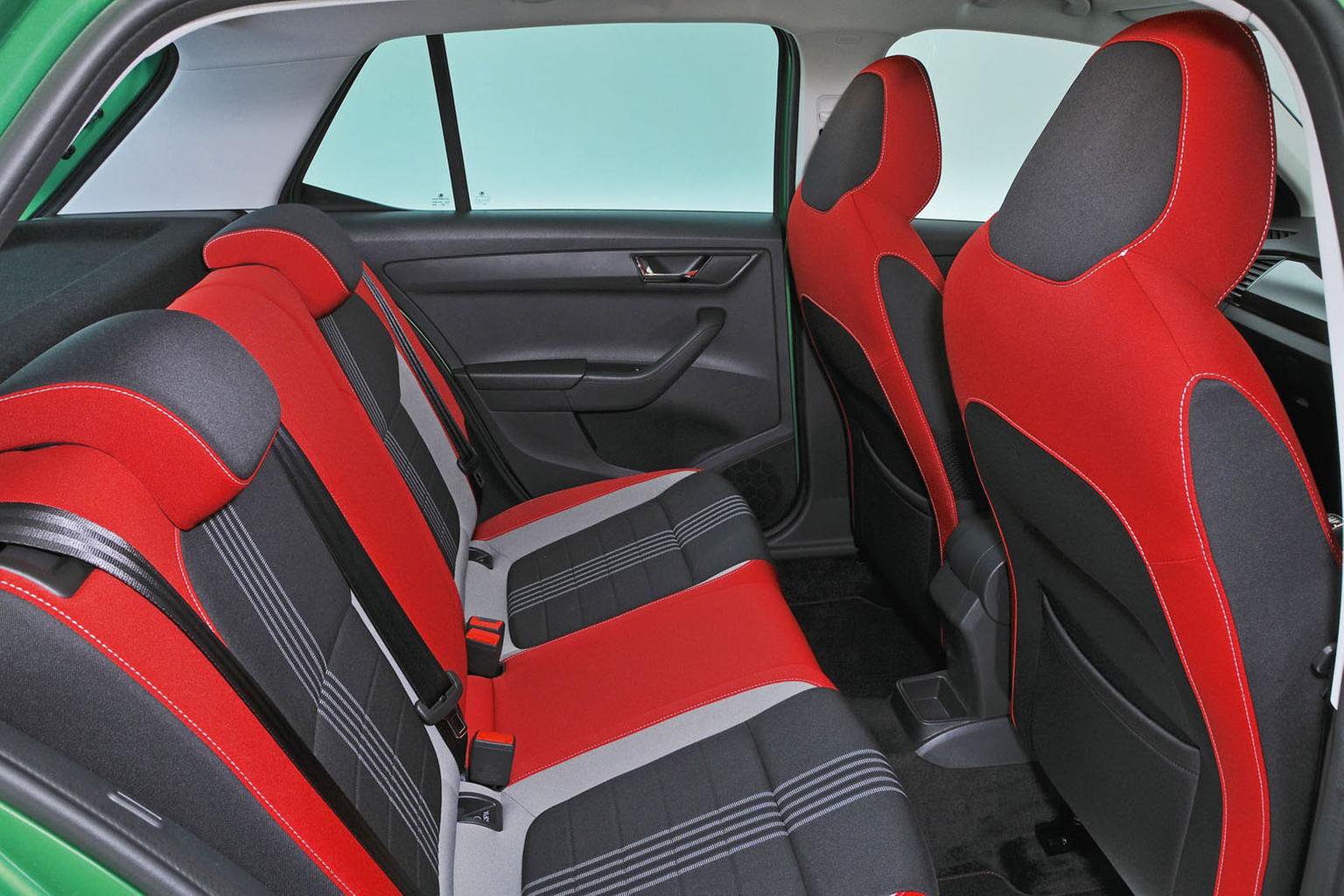 This hierarchy remains if you’re buying on PCP finance, something the vast majority of small car buyers opt to do. Choose the Fabia and, over a three-year term, your repayments will be around £50 a month cheaper than they would on the Ibiza, whereas the Fiesta is the priciest option by around a tenner a month.

Mind you, it’s the other way around if you’re a company car driver: the Fiesta, by a fraction over the Fabia, will net you the lowest benefit-in-kind (BIK) tax bills, whereas the Ibiza is the most expensive option for businesspeople by around £13 per month (all assuming you’re in the 40% tax bracket).

However, consider what you get for your money and the Ibiza looks a steal, however you slice it. That’s because, in range-topping Xcellence trim, it comes with a list of creature comforts that puts some luxury cars to shame. The Fiesta isn’t poorly equipped by any means, but you’d need to spend around £1200 on options just to match the Ibiza’s standard spec.

That figure rises to more than £1500 with the Fabia, and you’d still have to do without power-folding door mirrors, which aren’t even available as an option. Mind you, the Fabia is the only one that has a panoramic glass roof as standard, and it also offers a choice of two free paint colours (red and white), whereas you’ll need to pay extra if you want your Fiesta in anything other than bright red or your Ibiza in something other than dark blue (pictured). 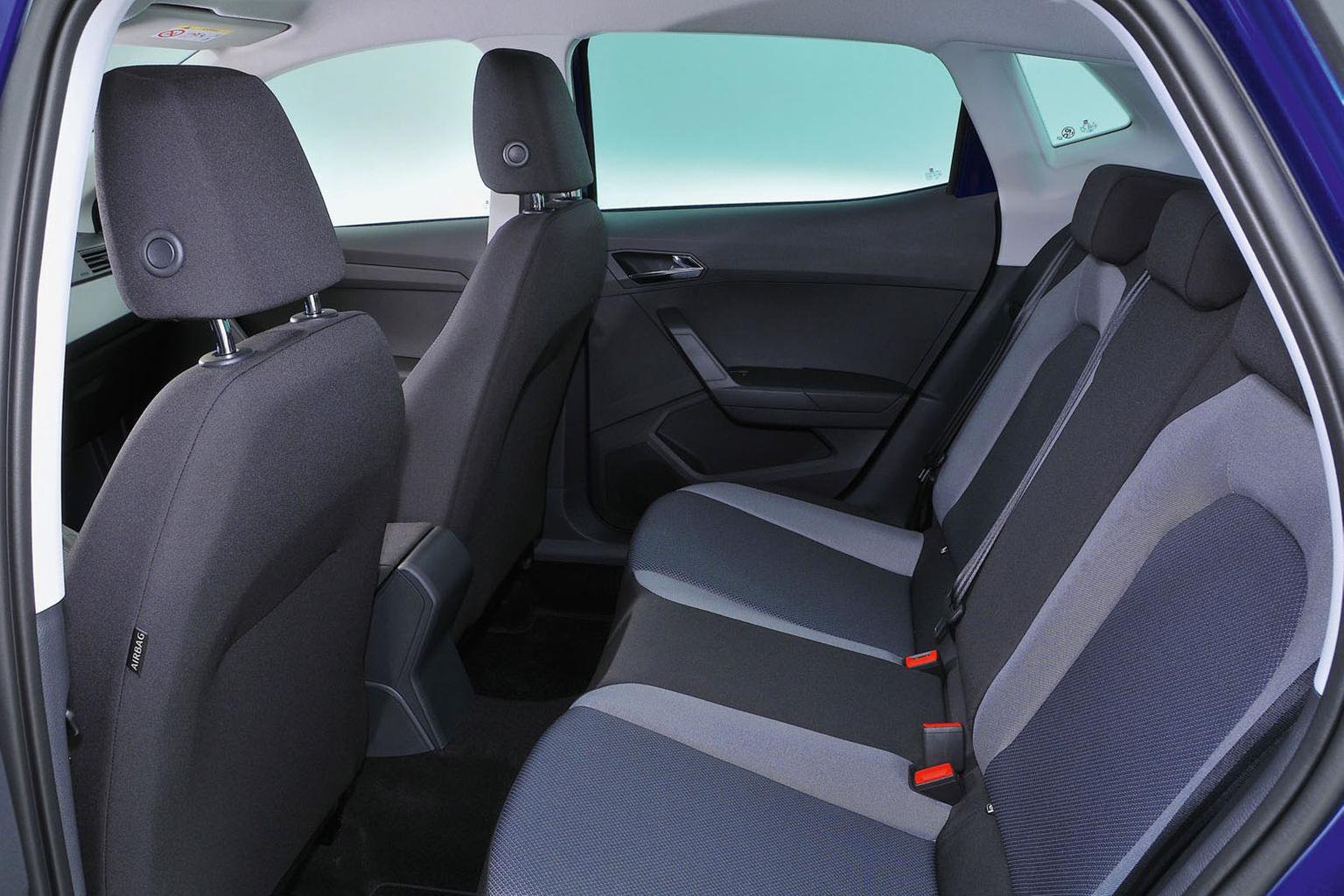 As you’d expect, each of our protagonists comes with automatic emergency braking (AEB) as standard. The Fiesta’s system can even be upgraded to detect pedestrians (for £200, which also brings adaptive cruise control), while blind spot monitoring is also on the options list.

These options aren’t offered on the Fabia or Ibiza, although at the time of writing only the Fabia had been properly appraised for crash safety by Euro NCAP. It was awarded five stars (out of five) overall with an above average score by class standards for child protection, although whiplash protection for adults sitting in the back seats was rated as poor.