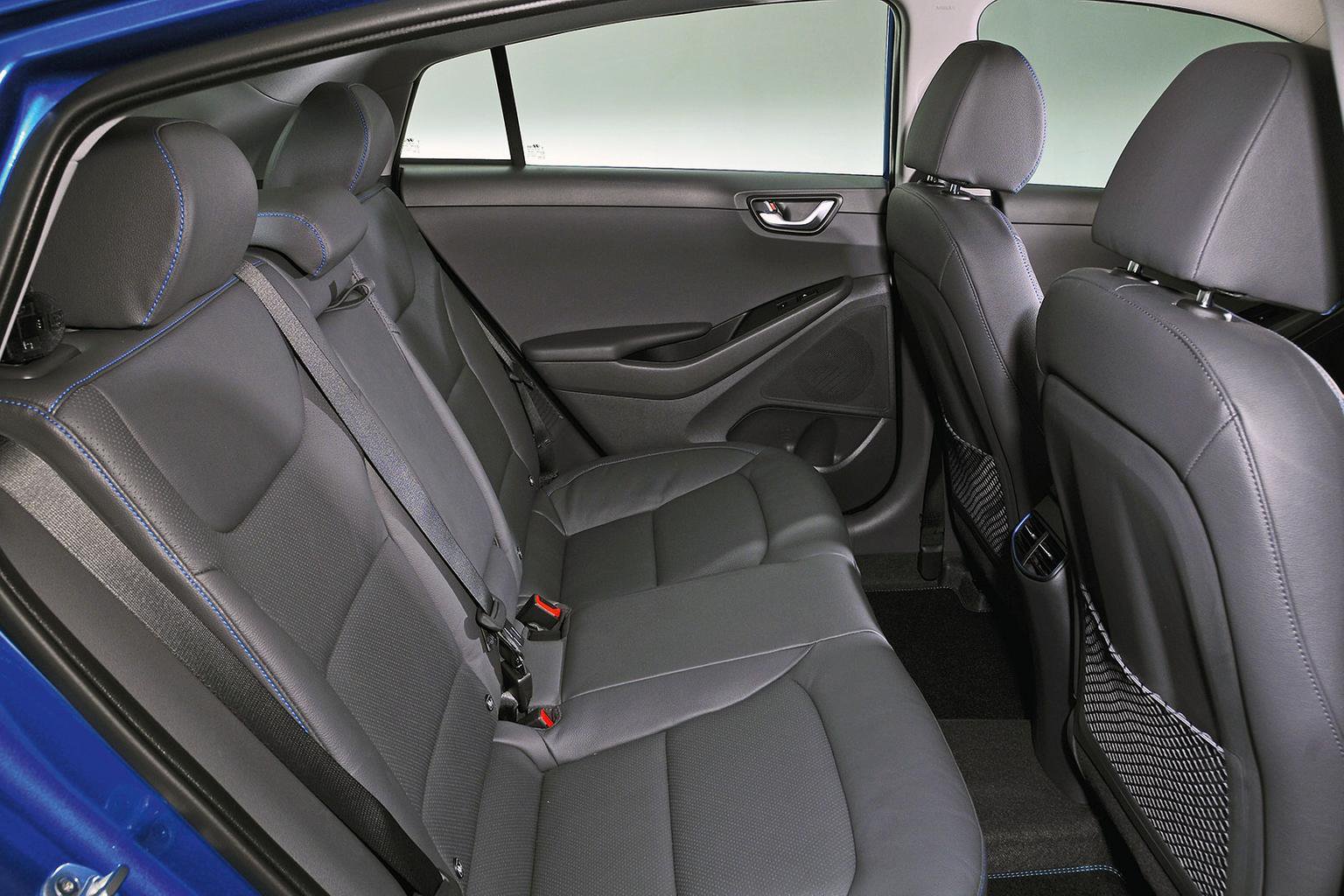 Apart from providing slightly more space for shoulders, the Ioniq is beaten for front space by the Golf, although taller drivers won’t struggle for space in either car. The Golf also provides more head and leg room in the rear, where a couple of adult passengers will find room above their heads and their knees free from the front seatbacks. In the Ioniq, tall adults will notice their heads brushing the ceiling.

Luggage capacity is a different story. In becoming a plug-in hybrid, the Golf has sacrificed 100 litres of space to its battery, making its boot smaller than the Ioniq’s. While the Ioniq’s is slightly shallower and narrower, by being longer and more consistent in shape, it can swallow five carry-on cases to the Golf’s four. 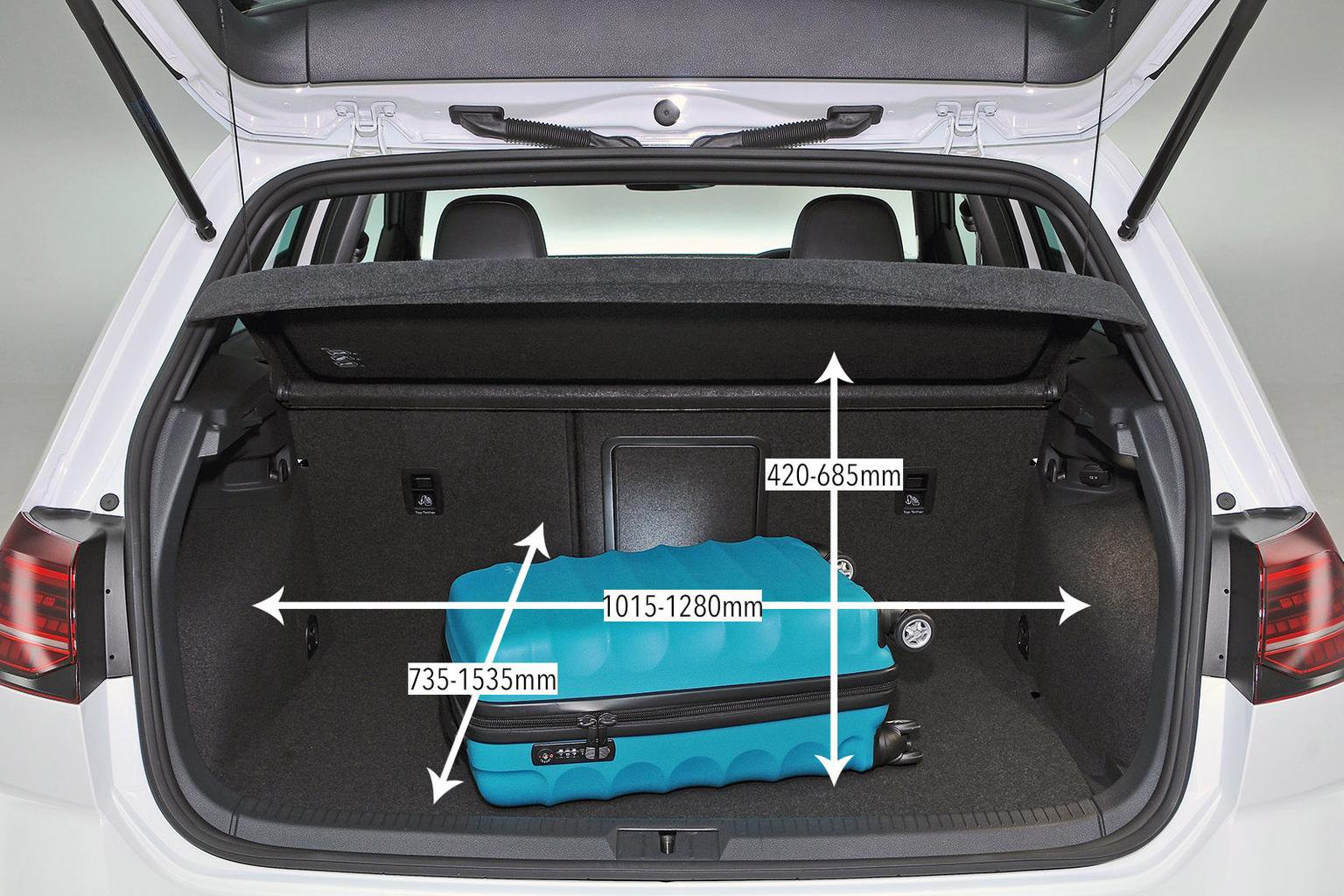 Both the Golf and Ioniq have rear seats that split 60/40 and fold nearly flat. A variable boot floor isn’t an option in either car, but the Ioniq’s boot floor is a touch higher up and has a bigger drop down to its floor from the loading lip, making it slightly more awkward to lift heavy bags into. 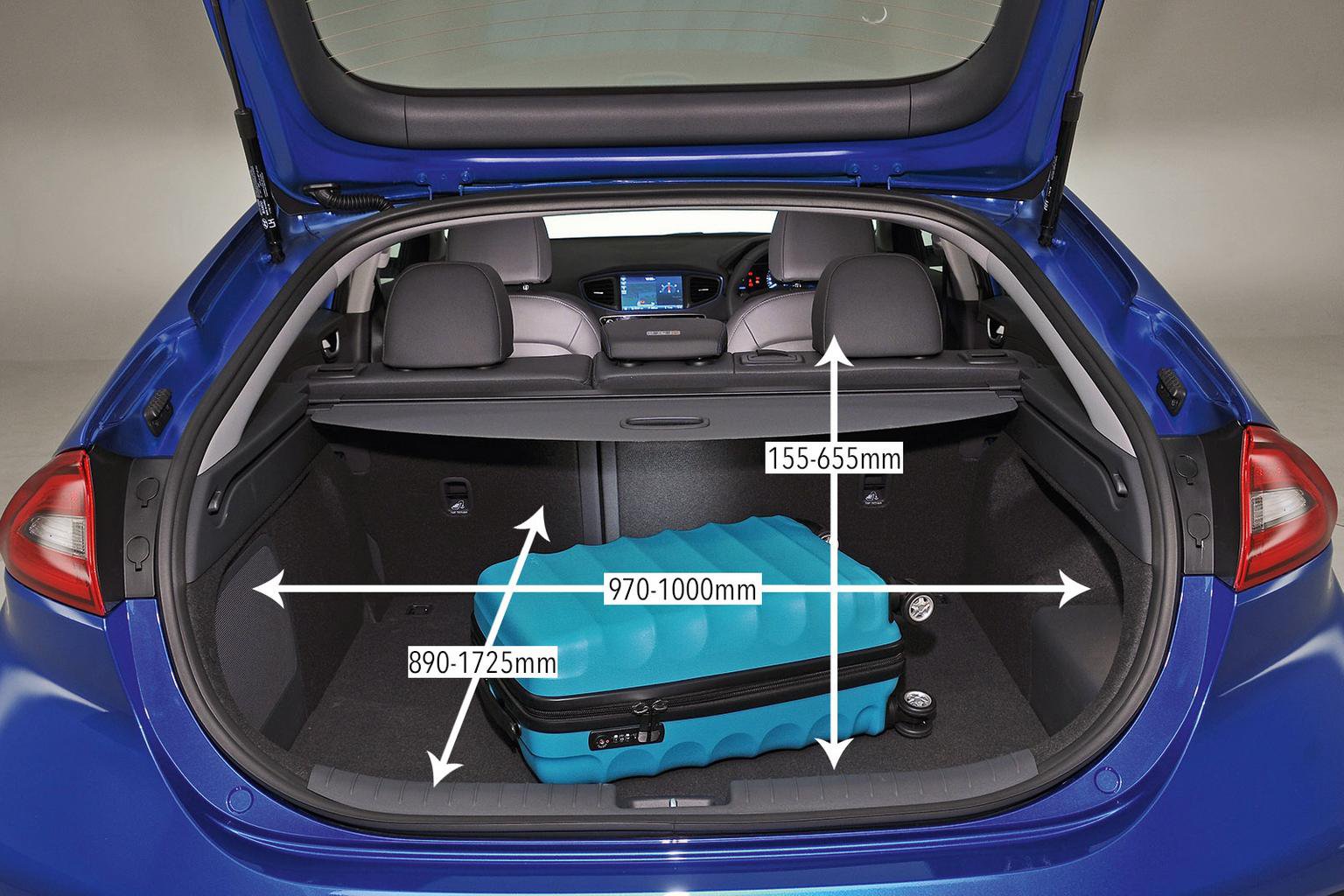 The Ioniq is wider in both the front and back, but the Golf beats it for head and leg room throughout. The Ioniq’s boot fits one more carry-on suitcase inside, thanks to its greater length and more consistent square shape. 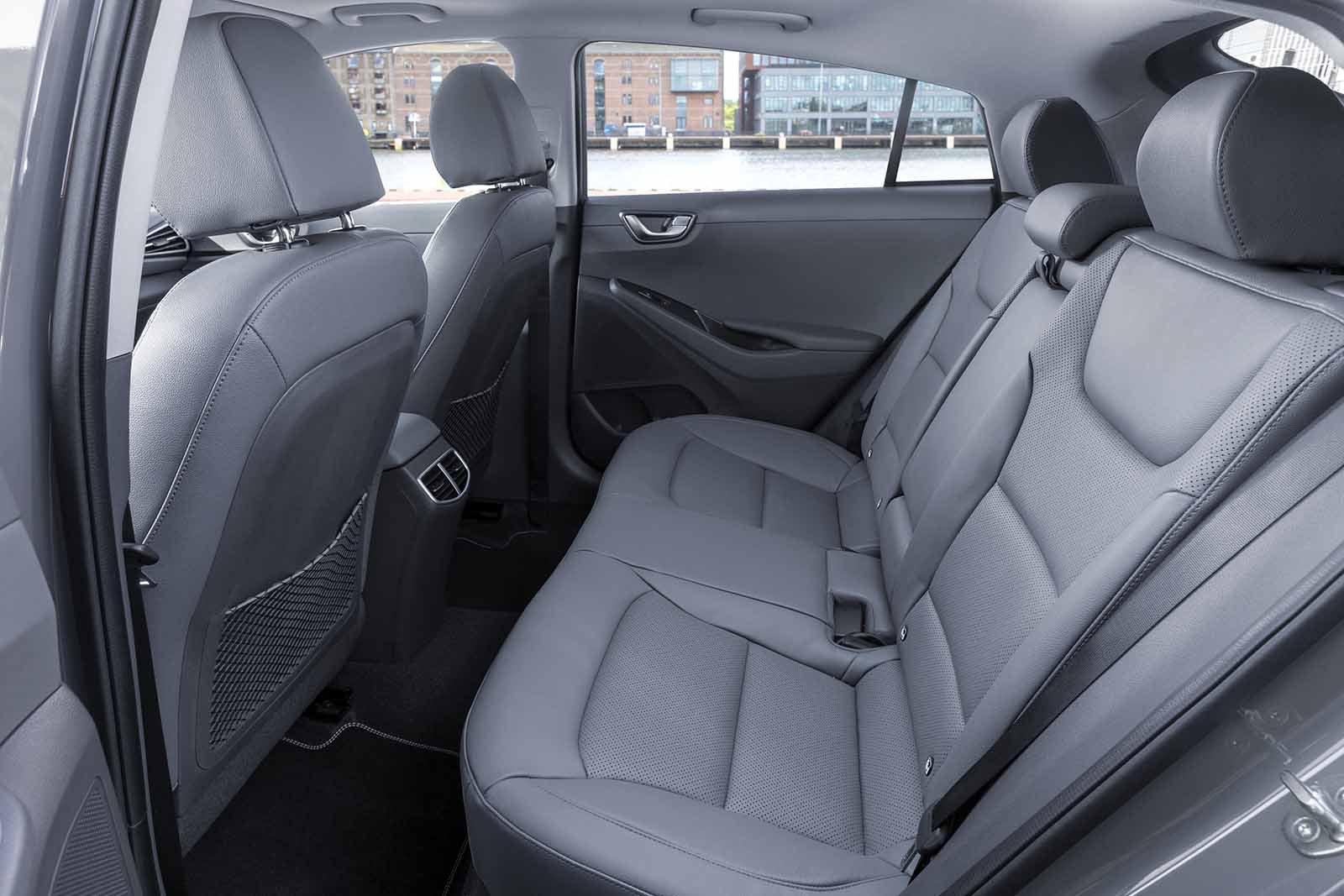 There’s generous space for a pair of tall adults in both the front and rear. As with the Ioniq, the narrow middle seat means three would be uncomfortable in the back. GTE’s boot is smaller and less practical than the regular Golf’s.