The market for large hybrid SUVs is reaching boiling point with the arrival of these new contenders from Kia and Land Rover. The car they have to beat is the Honda CR-V...

Each of our protagonists provides a good basic driving position, but if you’re looking for the best driver’s seat, we reckon it’s the CR-V’s. It’s soft and wide but still provides enough side support. It’s just a pity the lever that alters the backrest angle is fiddly to use.

The problem with the Sorento is that it misses out on lumbar adjustment, which both its rivals have. That means lower back support is somewhat lacking, but the seat is well bolstered to keep you upright through corners. 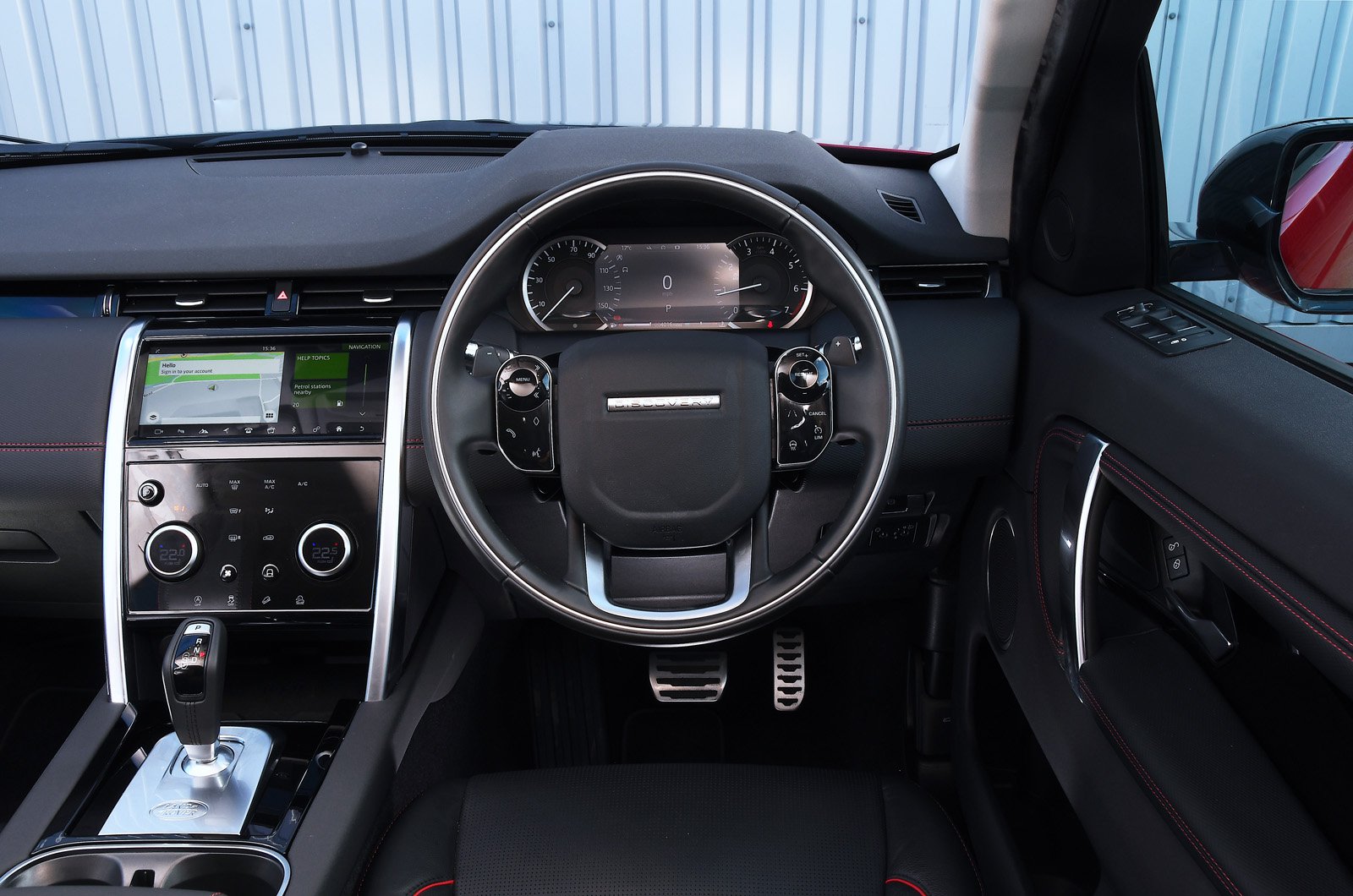 The Discovery Sport, meanwhile, is the only one with electric seat adjustment, which is great for fine-tuning, but it offers the least side support, and if you’re really tall you might find that your left leg presses against the centre console; this isn’t an issue in the others.

Although the Discovery Sport’s analogue instrument dials seem rather old-fashioned next to the fully digital displays in the other two, they’re clear enough and are supplemented by a large information screen, so you aren’t actually missing anything of value, especially when neither of the other two is all that configurable. However, the Discovery Sport’s menus are the fiddliest to scroll through, making you feel like you’re playing in the Crystal Maze.

You can’t, on the other hand, fault the CR-V’s full complement of proper dashboard buttons and knobs to adjust its air conditioning system. The other two have a mix of physical controls for the temperature and touch-sensitive areas of the dash for the other features, which are more distracting to use while driving. 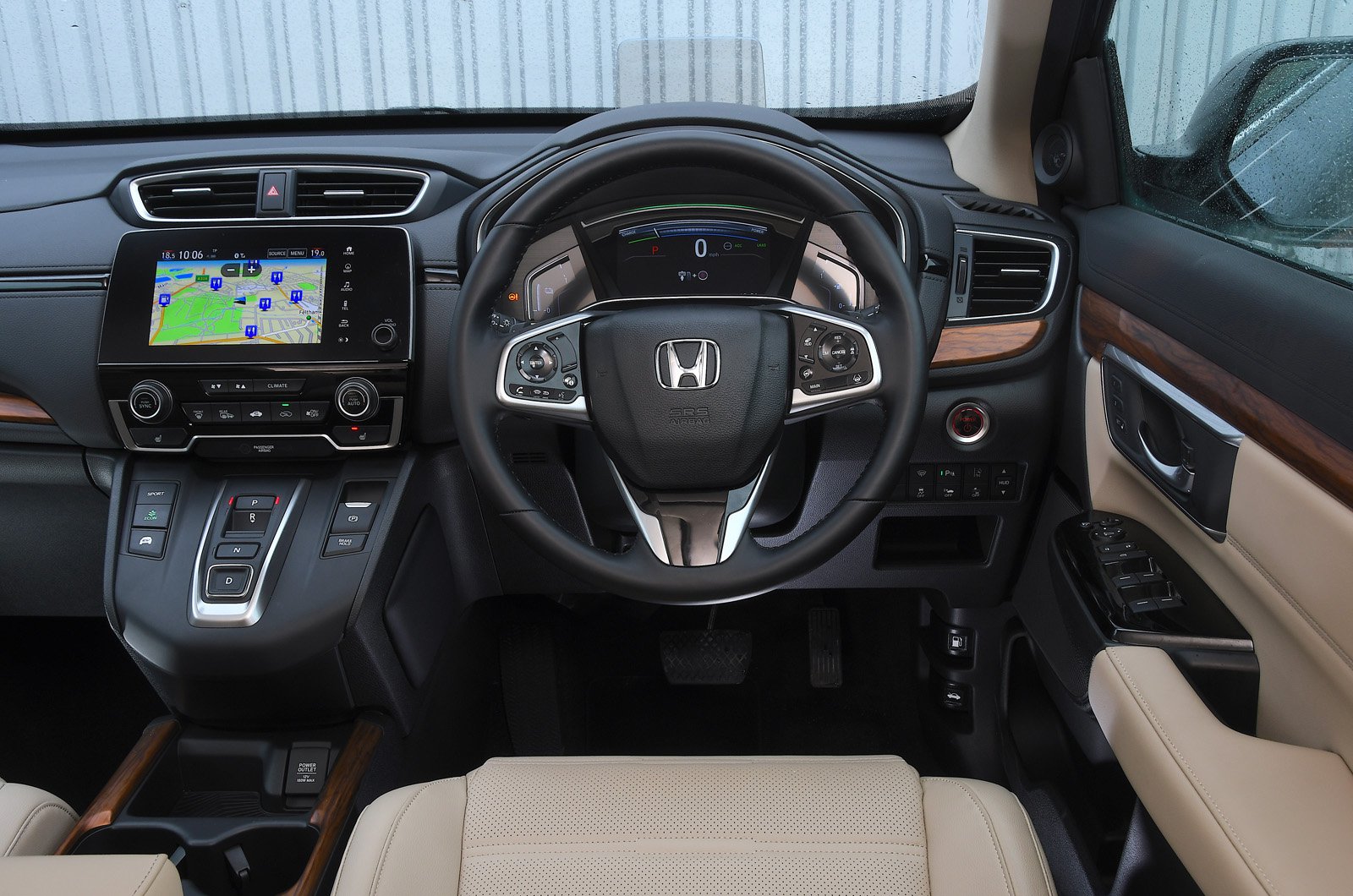 If you’re intimidated by these cars’ size, you really needn’t be. The Discovery Sport has the fattest windscreen pillars, but the view ahead in still good, and all three cars have small side windows behind the rear doors to enhance visibility while reversing. In addition, they all come with front and rear parking sensors and a rear-view camera, which offers a surround view in the Discovery Sport. Bright LED headlights are also standard across the board.

There are large SUVs that have more upmarket interiors – the Audi Q5, for example – but the Sorento and Discovery Sport are matched pretty evenly against each other. They both have dense, squidgy materials on the upper surfaces of their dashboards and feel pretty sturdy. The CR-V also feels well made inside, but there’s a definite lack of plushness compared with the other two. There’s more hard plastic dotted about, not to mention naff fake wood inserts. 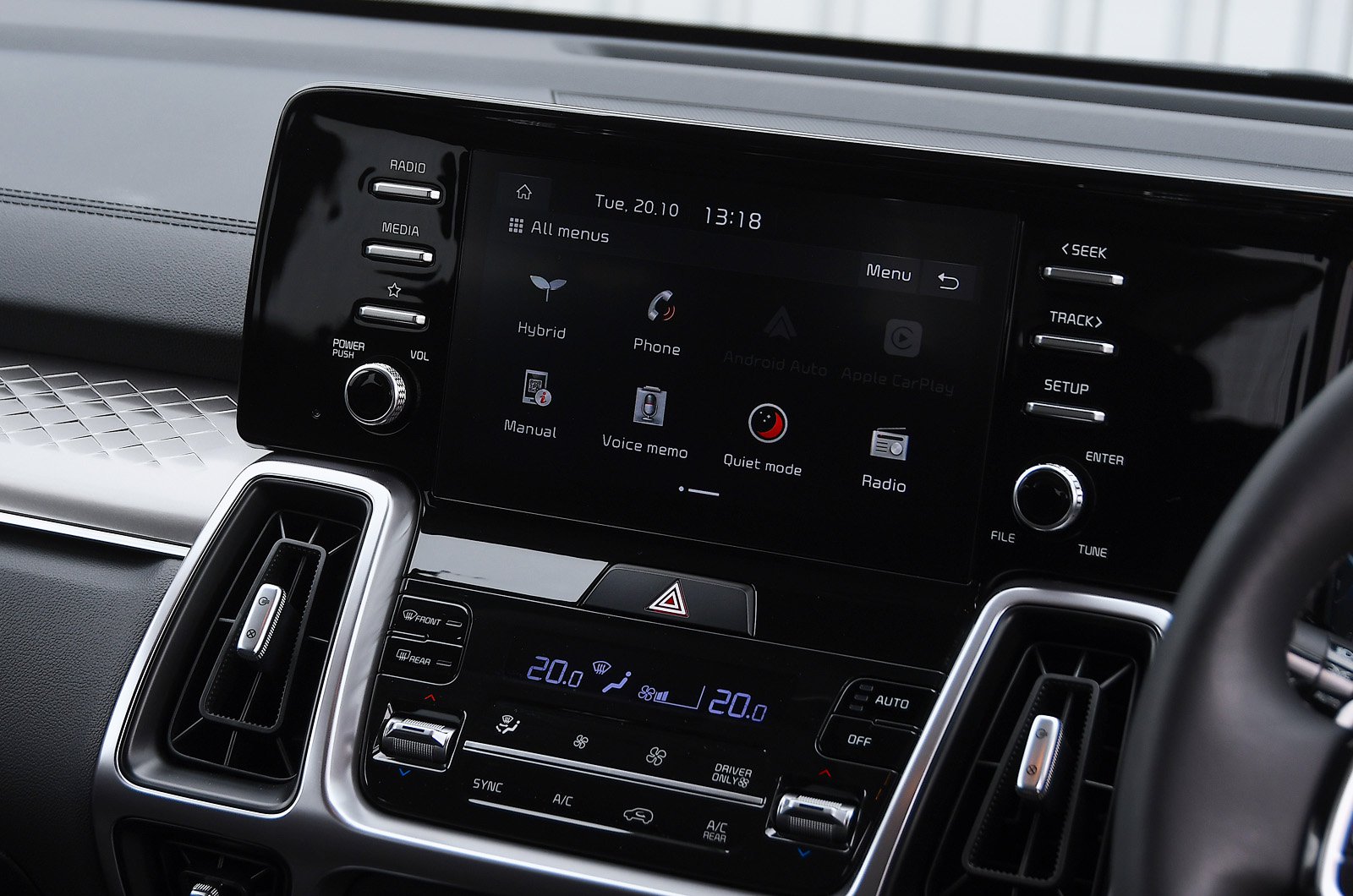 In entry-level 2 trim, the Sorento comes with an 8.0in screen, rather than the 10.0in one you get in higher-spec models. It also misses out on built-in sat-nav, although phone mirroring is standard. That said, the system in this model is very easy to use, with well-designed menus, and the physical knobs and shortcut buttons are less distracting on the move than touch-sensitive ones. A grand total of eight USB ports are spread throughout the car’s three rows of seats. 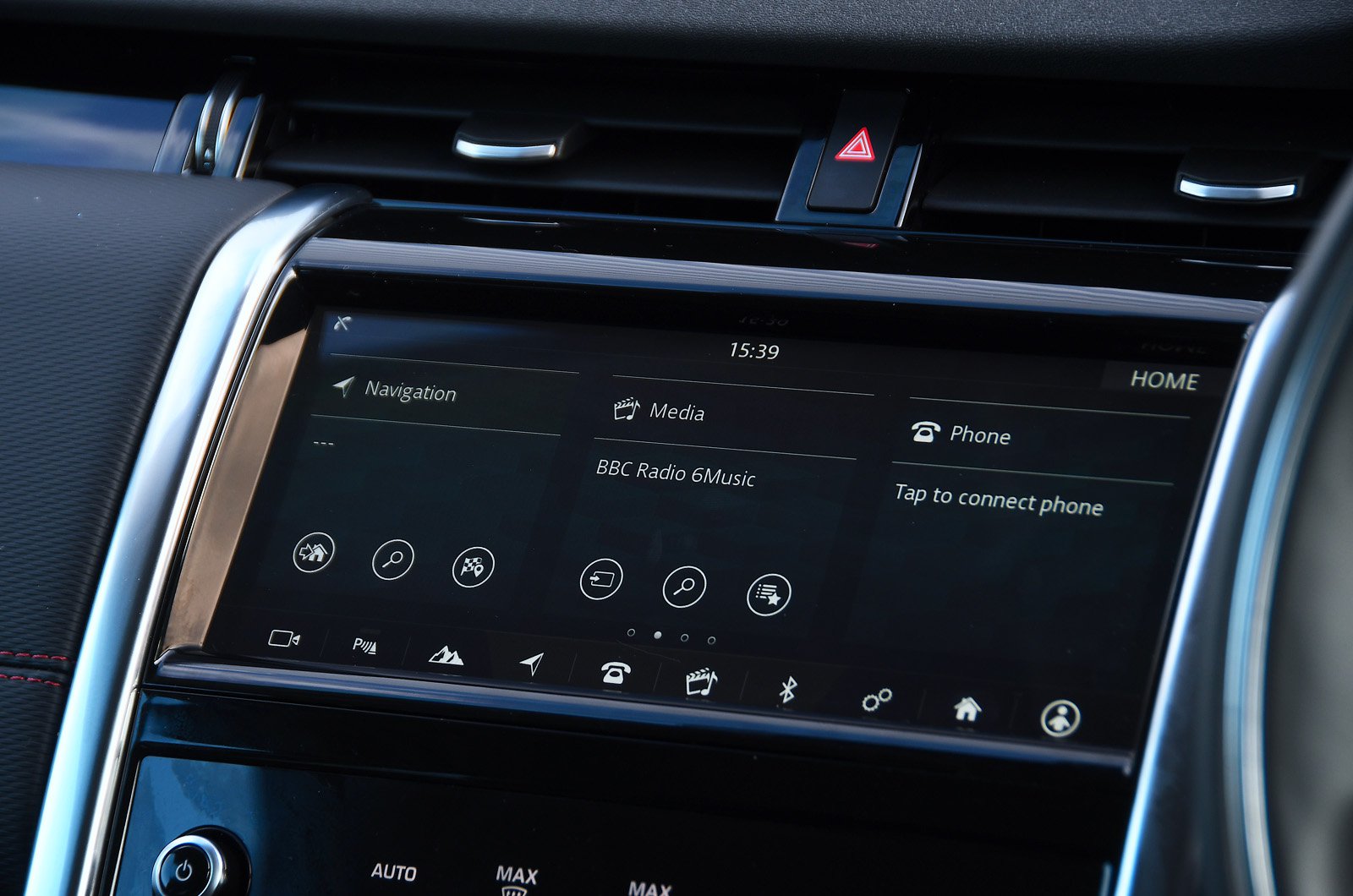 Land Rover’s new Pivi Pro system is a big improvement over its previous effort. It’s connected to the internet and the crisp 10.0in touchscreen has a customisable home screen, so you can prioritise the things you use most often. The display responds promptly to inputs and the menus aren’t too complicated to navigate. The standard stereo sounds fine, but there are two Meridian upgrades (£630 and £1260) that are worth considering if you’re an audiophile. 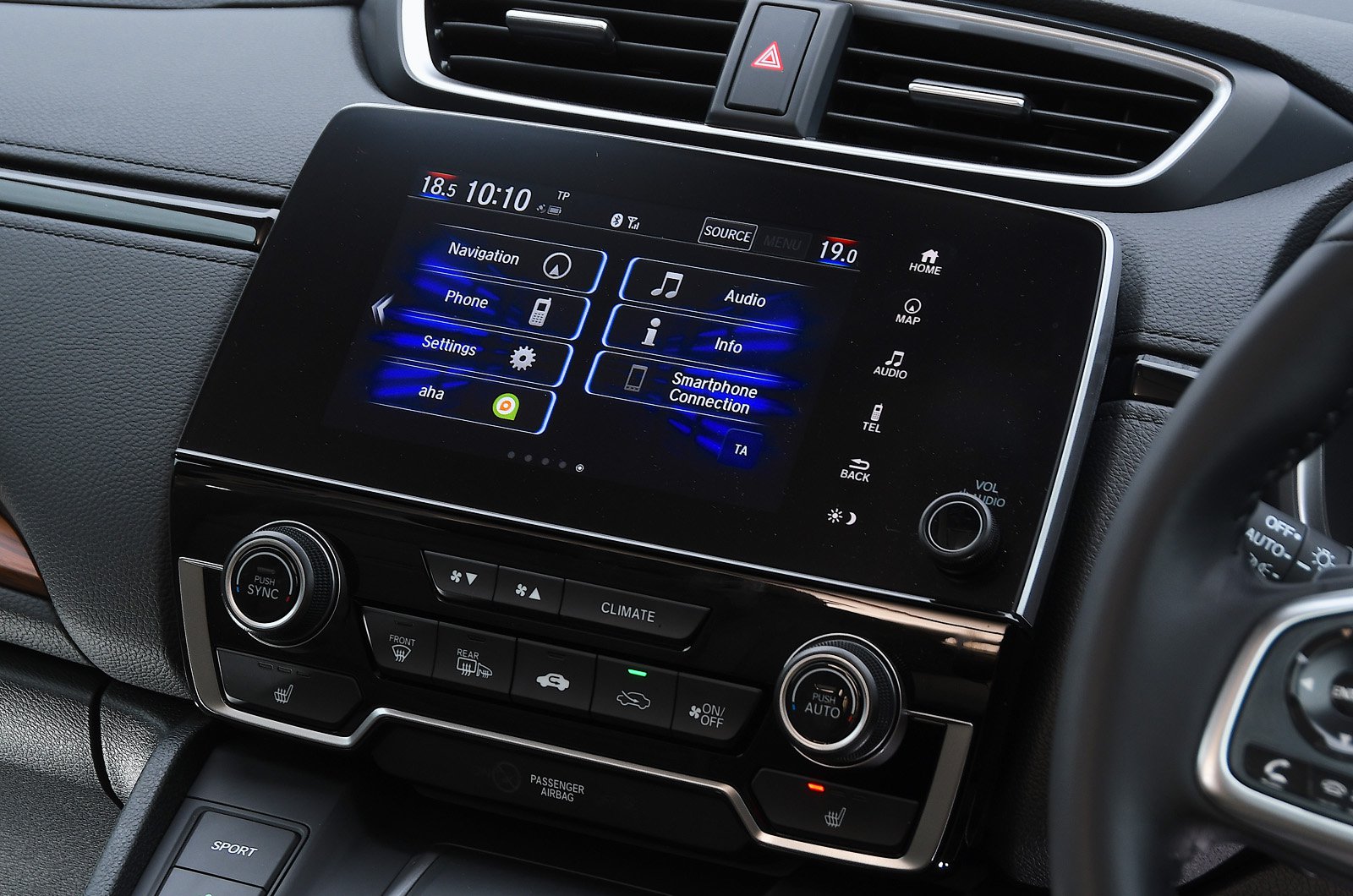 This, frankly, is one of the least impressive infotainment systems on the market. The graphics are crude, the menus are confusing and the 7.0in touchscreen is prone to showing reflections, making it tricky to read in bright conditions. There’s often a lengthy pause between you pressing the screen and anything happening, too. At least it comes with Apple CarPlay and Android Auto phone mirroring, allowing you to bypass Honda’s software. 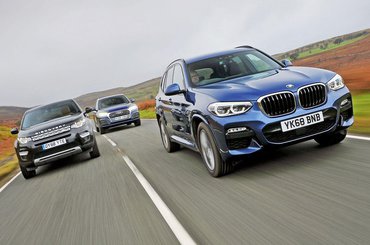