Breakthroughs could lead to the first mass-produced batteries that are able to replenish an electric car as quickly as filling up a petrol or diesel model...

Researchers in America have found a way to recharge electric car batteries in 10 minutes, and a Chinese company has cut this to just five minutes. At present the UK's fastest 150kW chargers take around 30 minutes to top up the batteries of models that can charge at this speed, such as the Audi E-tron and Porsche Taycan.

Scientists at Pennsylvania State University have found that heating lithium iron phosphate batteries to 60-deg Centigrade and keeping them at this temperature makes their lithium ions move faster, but avoids the damage to the battery usually caused by heat.

According to the head of research, Professor Chao-Yang Wang, this enables batteries to be fully charged in 10 minutes. He said: “Finally we are achieving parity with gasoline vehicles in both cost and convenience. We have the technology for $25,000 electric cars that race like luxury sport cars, have 10-minute rechargeability and are safer than any currently on the market. 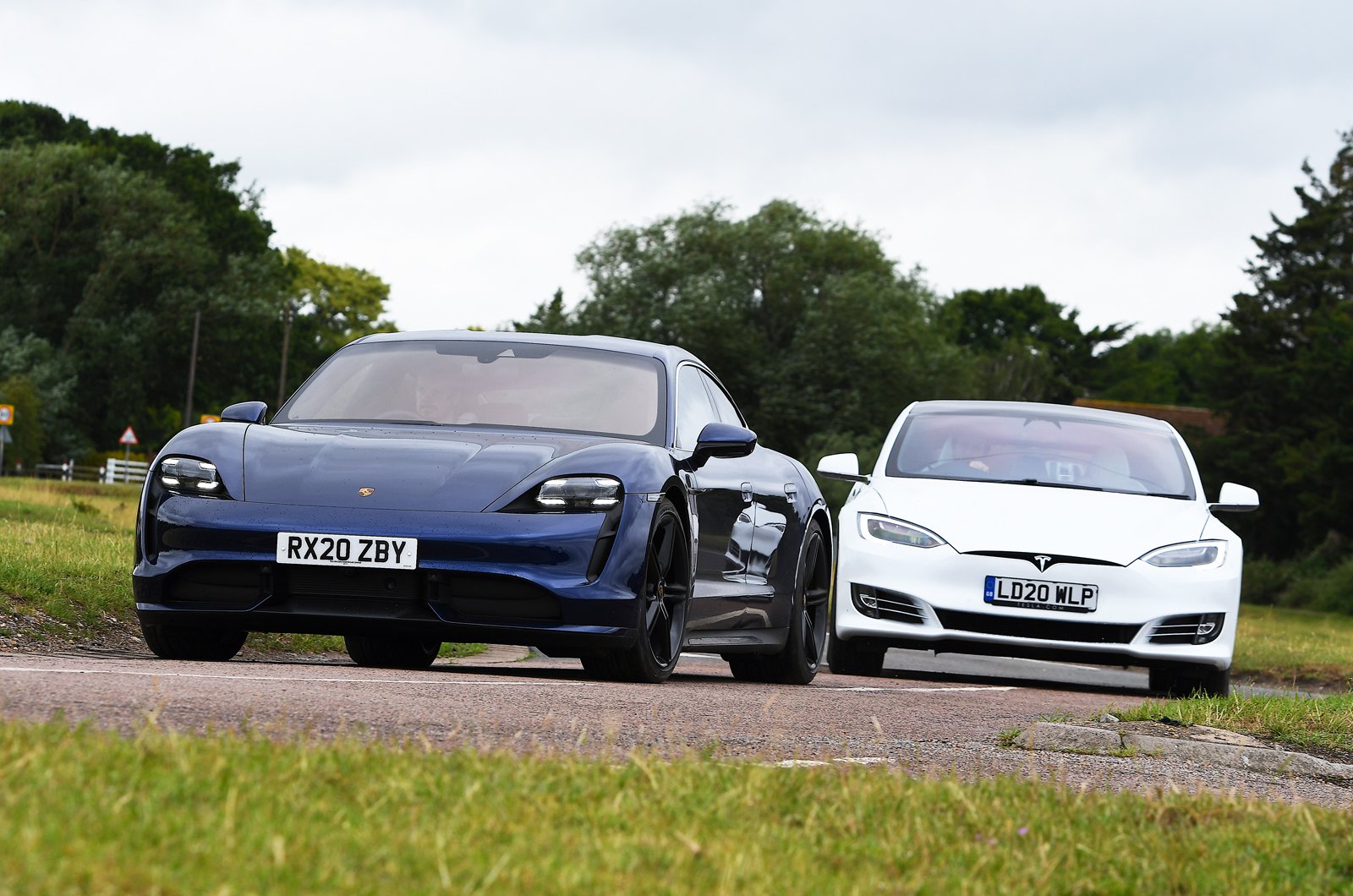 “The [batteries] will not be more expensive; in fact, they allow automakers to downsize the onboard battery while still eliminating range anxiety, thereby dramatically cutting down the vehicle battery cost.”

The batteries provide a car with a range of 250 miles, and according to Wang they can be recharged 2500 times without battery degradation.

Meanwhile, batteries that can be recharged in just five minutes have been produced in a Chinese factory. The lithium ion batteries were developed by Israeli company StoreDot and produced by Eve Energy.

Although a much faster charger than is currently available is needed to replenish the batteries fully in just five minutes, StoreDot believes the technology to make them charge this rapidly will be available by 2025. Using current electric vehicle charging infrastructure, charging can give a car 100 miles of range in five minutes. The company claims the batteries will retain 80% of their original capacity after 1000 fast charges. 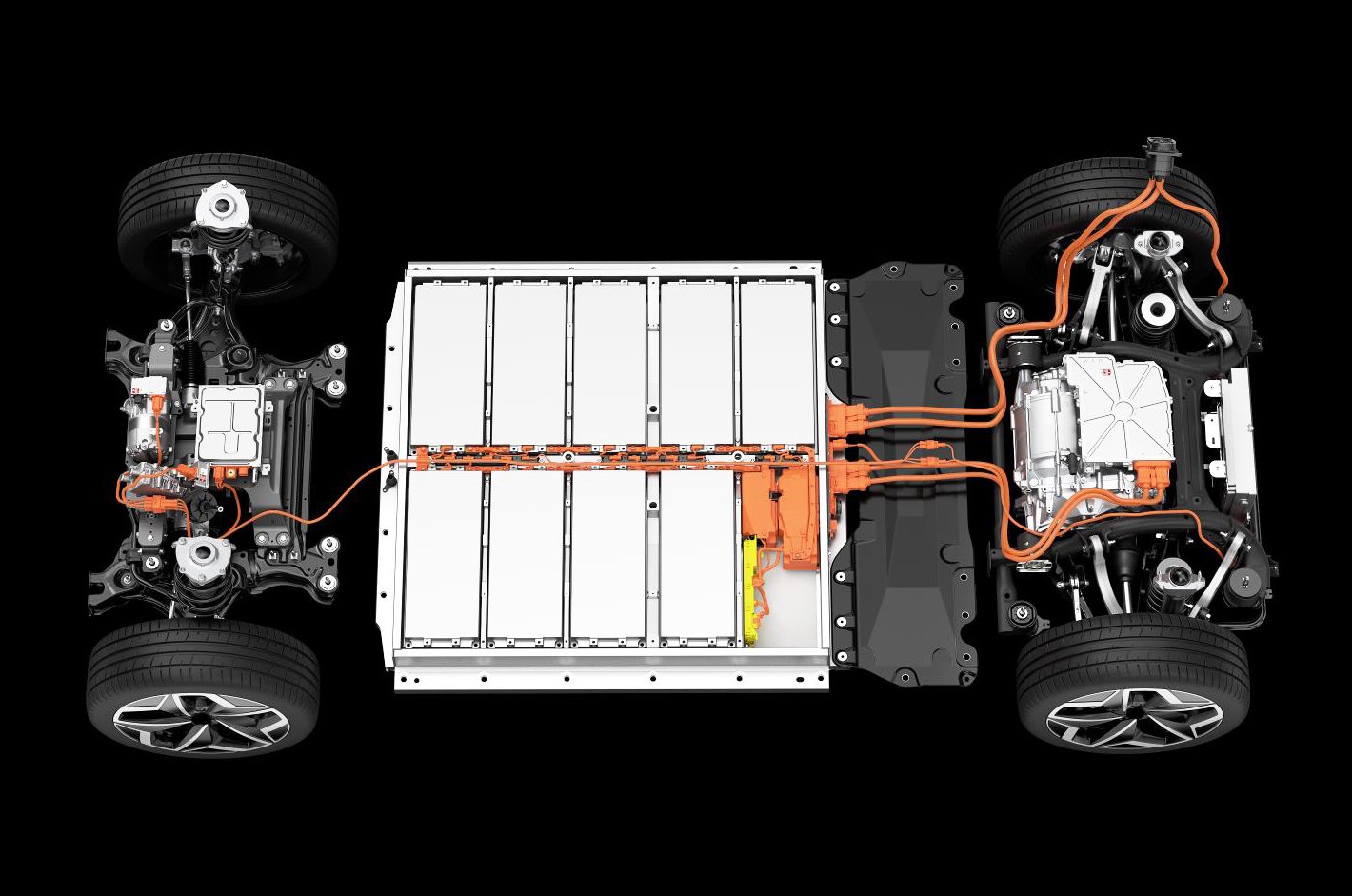 “The bottleneck to extra-fast charging is no longer the battery, now the charging stations and grids that supply them need to be upgraded,” said Doron Myersdorf, CEO of StoreDot. He confirmed that the company was working with oil company BP on repurposing some of its forecourts to be used for charging. 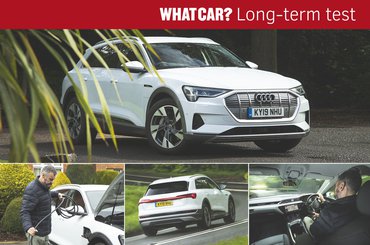 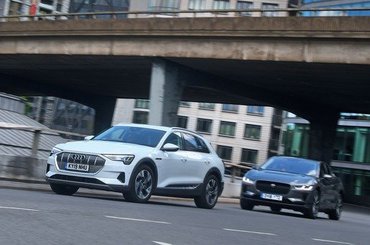 How to spec an Audi Q4 e-tron