On paper, the Cayman pretty much matches the leg room offered in the Supra. It isn’t quite that simple, though. To achieve this, you have to have its backrest fairly upright; if it’s reclined, it’ll hit the bulkhead behind and stop the seat from sliding all the way back on its runners. So, in real terms the Supra is appreciably more accommodating. It’s broader, too, but with less head room. 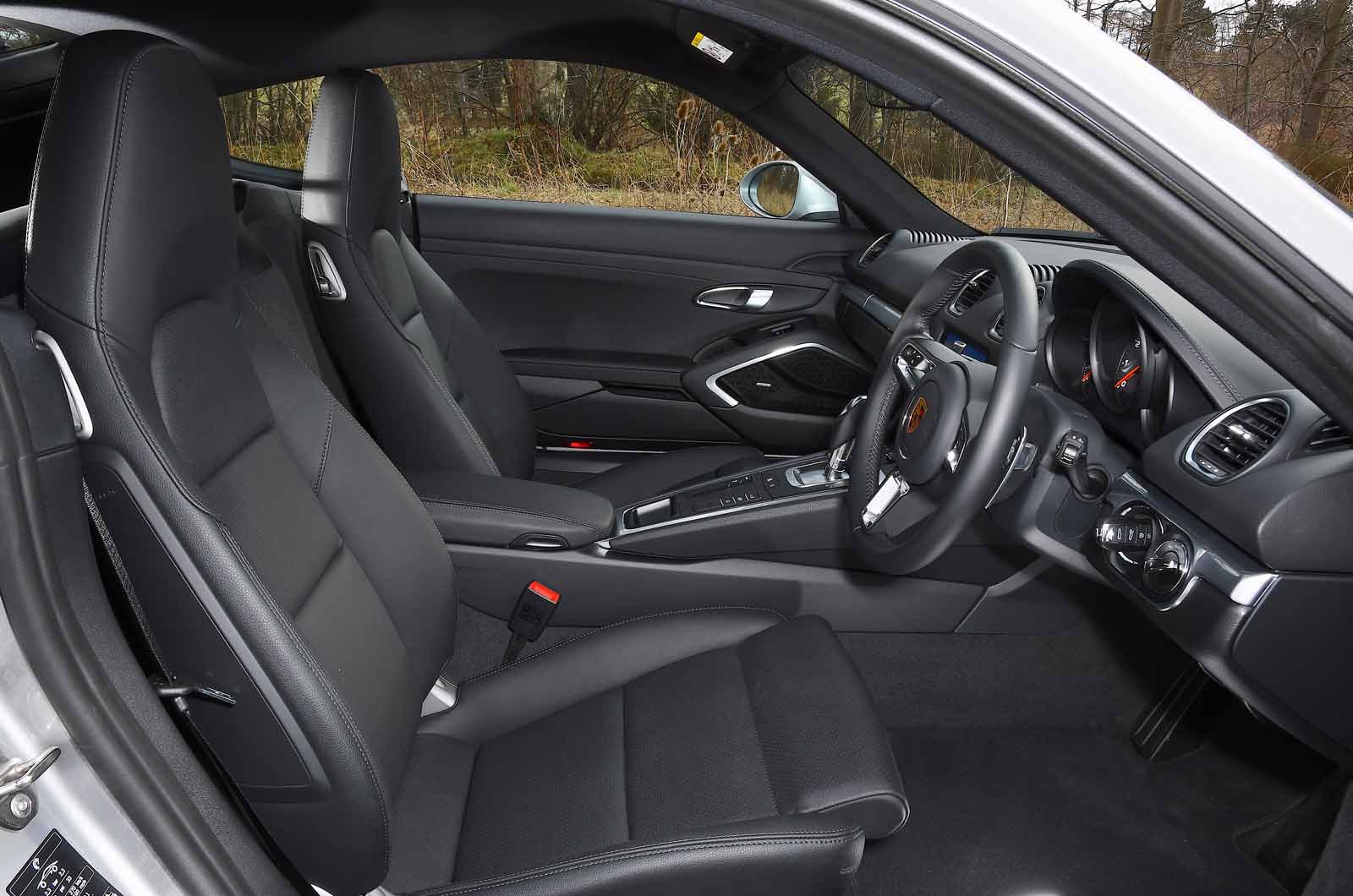 Boot space is largely even-stevens but is divvied up in different ways. The Cayman has a boot at either end; the front one is deep and square, the back one wider and shallow. The Supra has just the one boot at the back, but both cars will accommodate four carry-on suitcases in total.

The Supra’s curious lack of any divider to separate the passenger compartment from the boot means unsecured items can become projectiles under heavy braking, though. 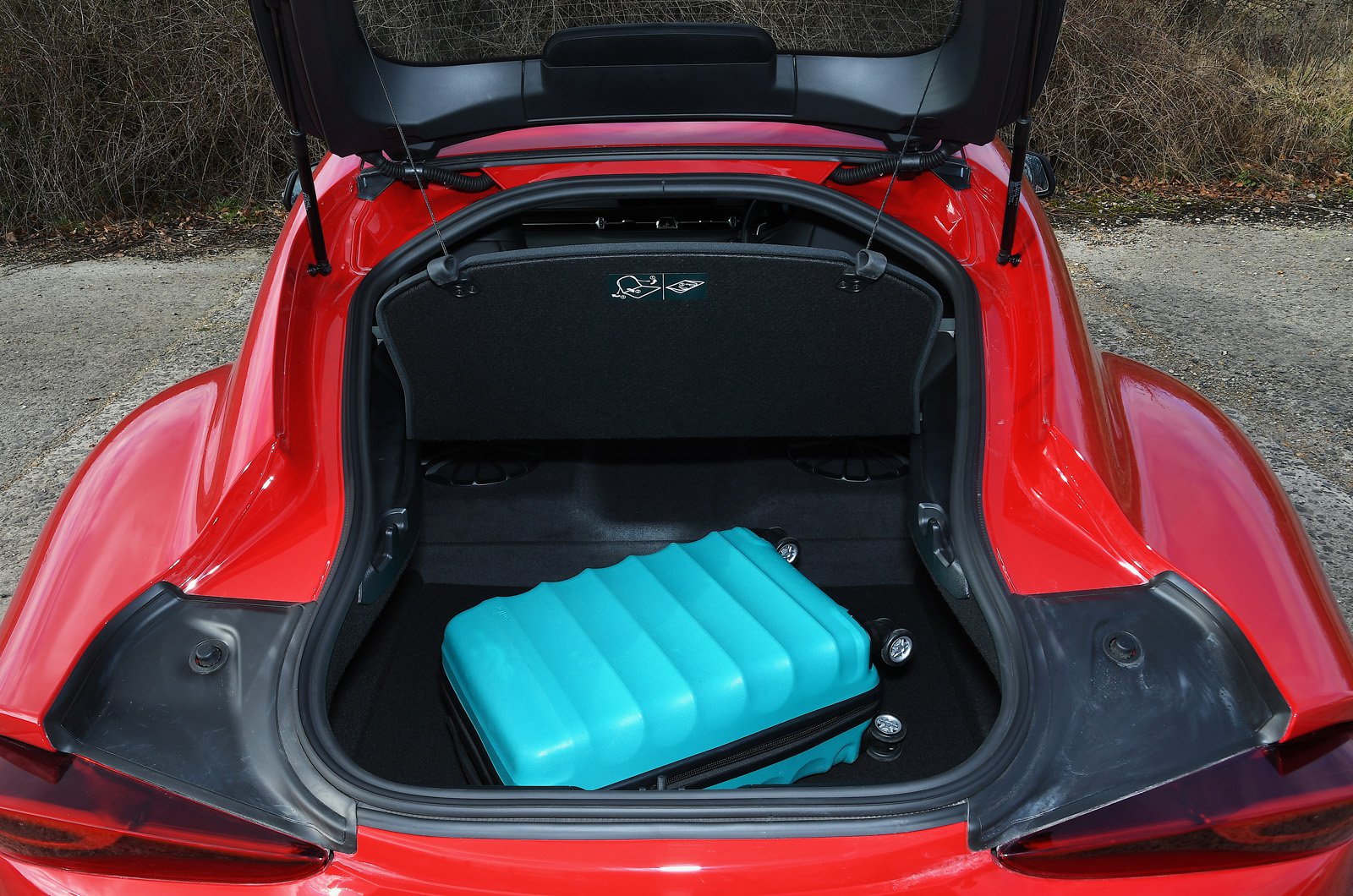 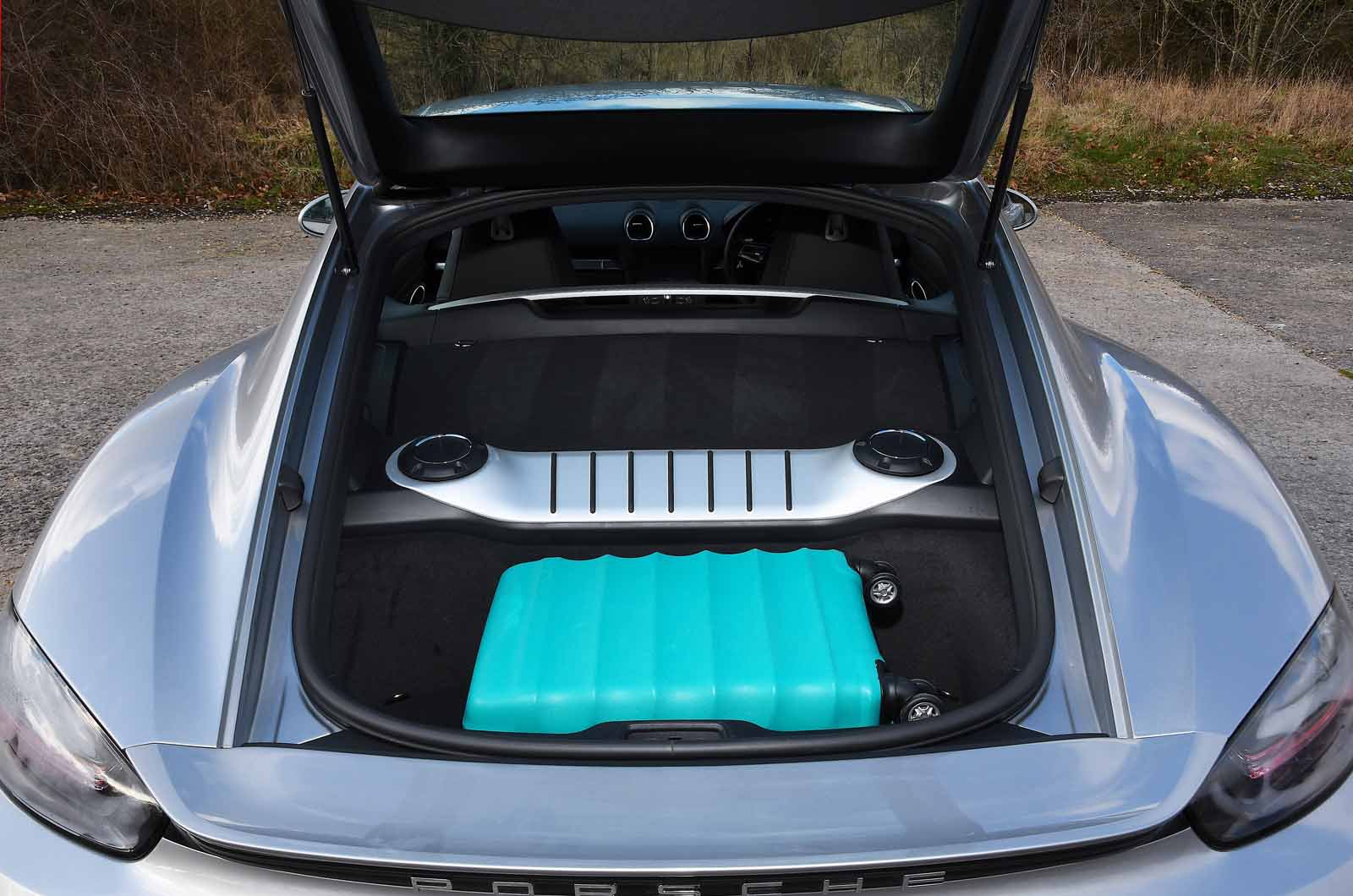