* Mazda 2 gets a 1.5-litre diesel engine * Nissan launches electric van * The e-NV200 will also be available as a five-seat passenger car... 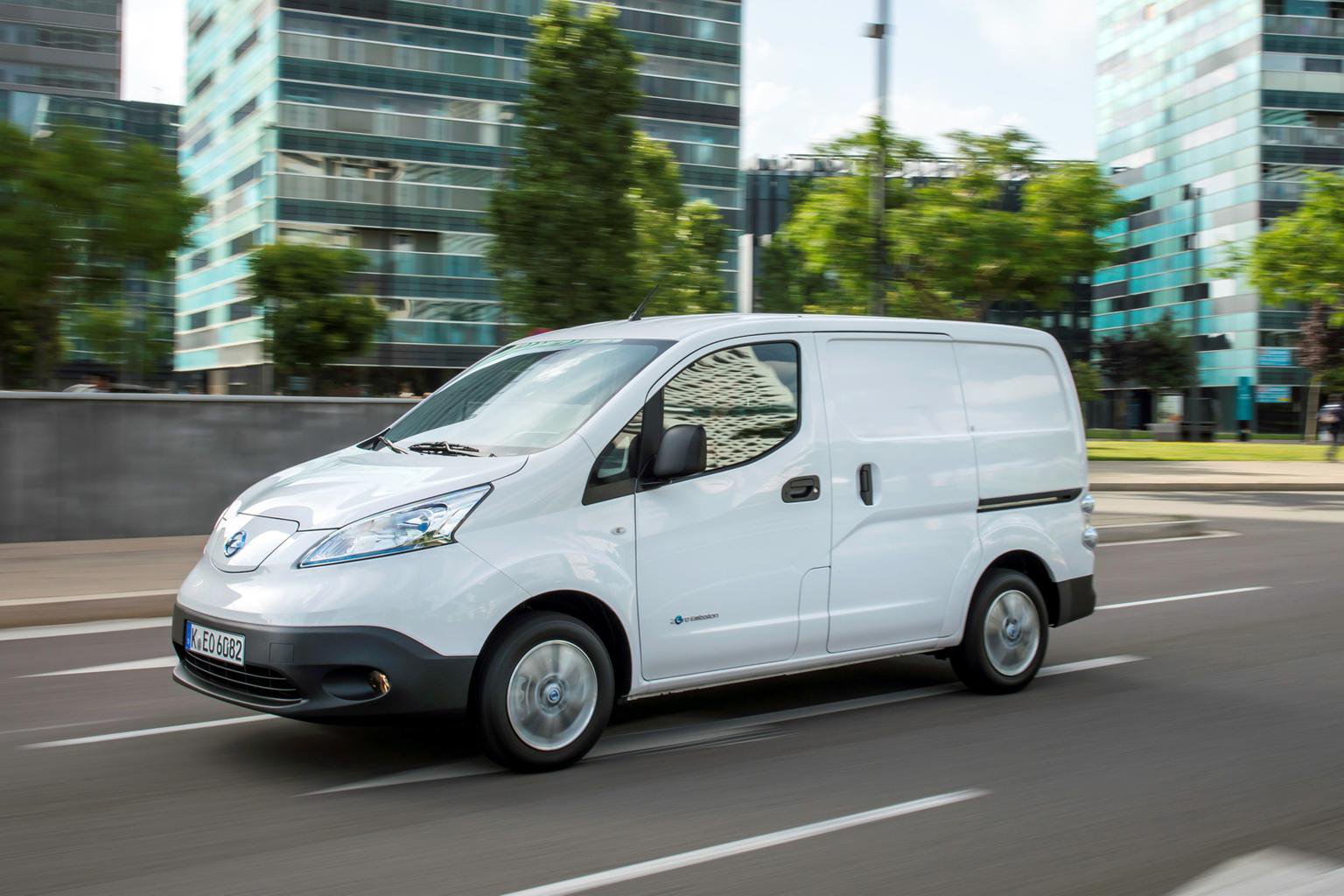 Mazda has confirmed its all-new Mazda 2 city car will be powered by an ultra-efficient 1.5-litre diesel engine.

The new engine, first shown in the Hazumi concept car at the Geneva show earlier this year, features much of the Skyactiv fuel-efficient technology already used in the CX-5, Mazda 3 and Mazda 6. It produces 104bhp along with 184 lb ft of pulling power and although official economy figures have yet to be released, the new motor should return around 83mpg and emit 90 g/km of CO2.

The new engine will join a host of other technologies available on the Mazda 2, including a six-speed manual and an automatic gearbox, engine stop-start and a brake regeneration system capable of storing electrical power to run the headlights and climate control.

Nissan has launched the e-NV200, a fully electric version of its NV200 van, to be sold as either a five-seat passenger car or light commercial vehicle.

Nissan claims that the e-NV200 will have a top speed of 76mph with a maximum range of 106 miles. A full charge should take eight hours using a mains socket, but an 80% charge can be achieved in as little as half an hour by using the new network of fast-charging stations.

Along with zero tailpipe emissions, Nissan says other benefits include a 40% reduction in servicing costs, because unlike a conventional engine, there is no oil, belts, clutch or gearbox that require regular checks or replacement.