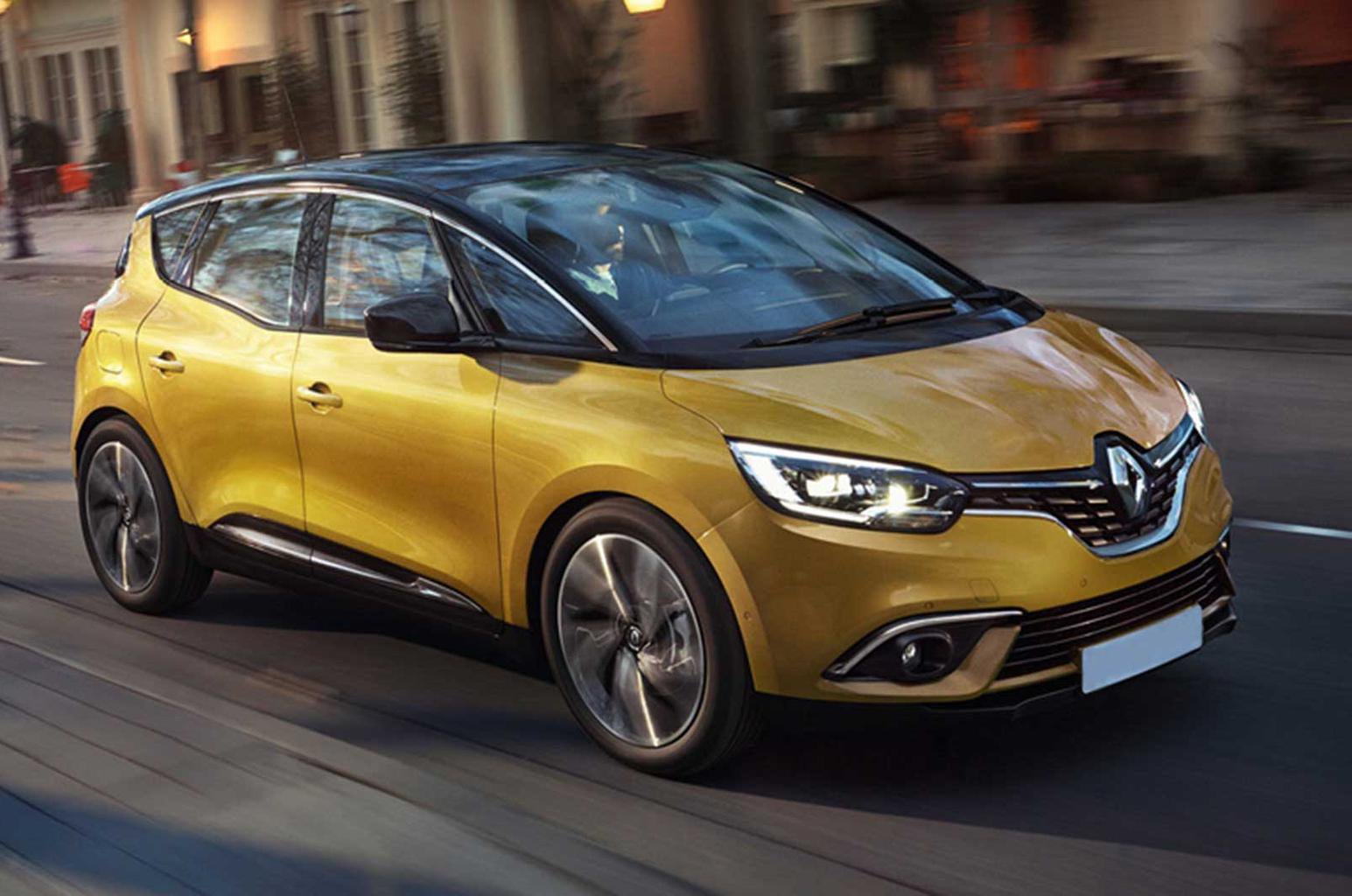 The 2016 Renault Scenic and Subaru Levorg have been confirmed as some of the safest vehicles on sale today, after both received a top five-star safety rating from Euro NCAP - the body which certifies and tests vehicles for safety in Europe.

The latest Renault Scenic is due to go on sale in the UK later this year, and made its debut at the Geneva motor show in March, while the Subaru Levorg is already on sale in this country. Helping both cars to acheive their top safety ratings is the presence of Autonomous Emergency Braking (AEB) as standard. 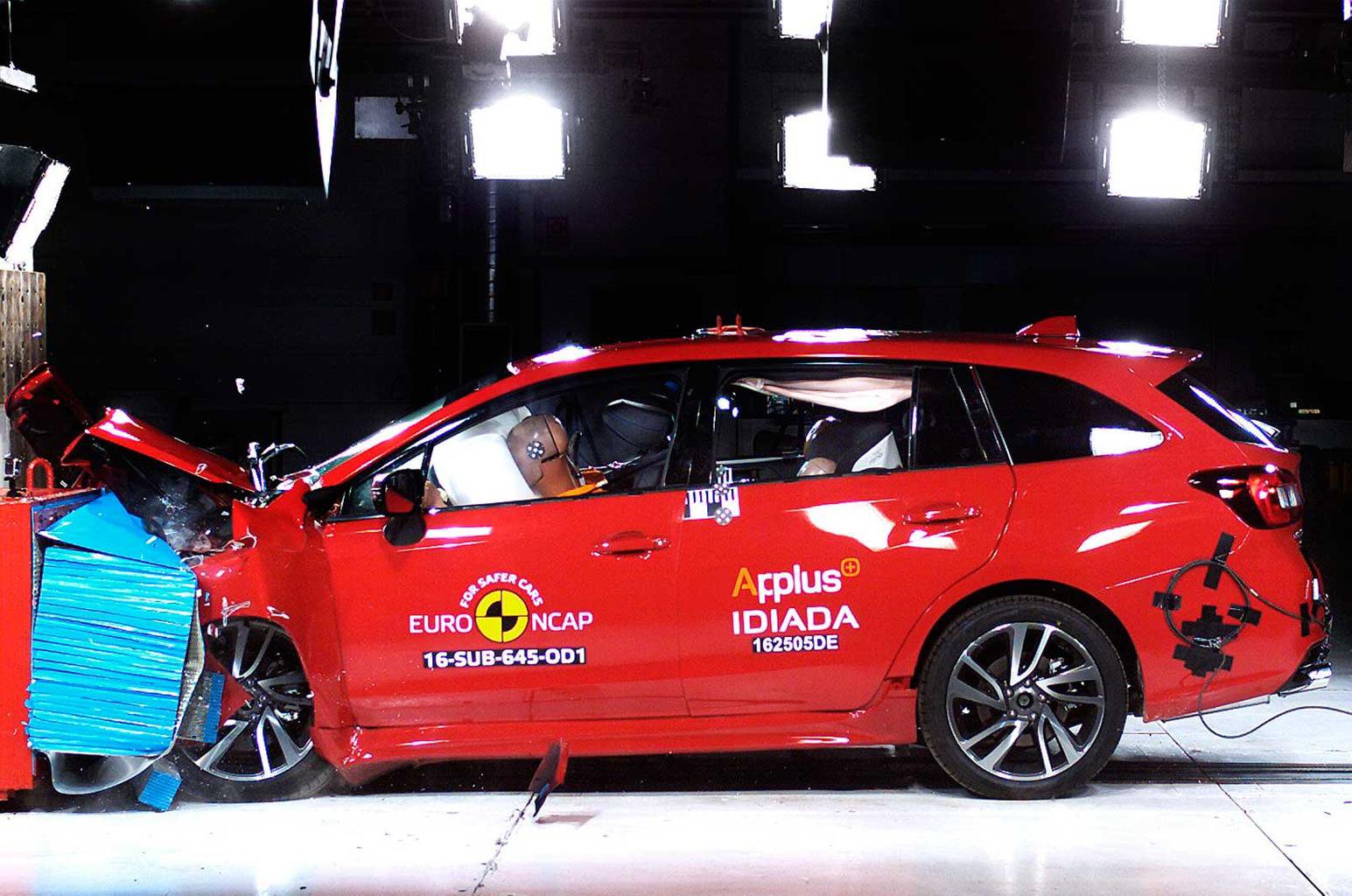 AEB is a crucial life-saving safety technology which uses sensors and radar to detect whether your car is about to have an accident. If you don't take action, it can apply the brakes to stop - or at least slow down - the car. The most basic AEB systems work at urban speeds, but more advanced systems work at higher speeds and can also detect pedestrians and cyclists.

Both the Scenic and Levorg scored highly for adult and child occupant protection as well as pedestrian safety. Both cars scored extra points for including seat belt reminders, lane departure warnings and AEB, but the Levorg scored slightly higher as it also includes a sign recognition system which allows the driver to match the speed limit.

Want to learn more about AEB?

Also tested this month was the Kia Niro, which received four stars with its standard safety equipment, but a full five stars when specified with an optional safety pack. The Toyota Hilux pick-up truck also scored five stars when equipped with a safety pack, and three stars without it. In both cases, the respective safety packs add AEB.

Want to know which are the safest cars on sale today? Click here

To watch the new Renault Scenic undergoing a typical crash test, watch the video below.