More for you |
What Car? Real Range: which electric car can go farthest in the real world?2020 Hyundai i20 small car revealed: price, specs and release dateRanked: The most reliable executive cars - and the leastFord Focus ST long-term test reviewCar recalls: what are they and what to do if your car is recalled
Home
News
Ssangyong X100 'from 12k'
news 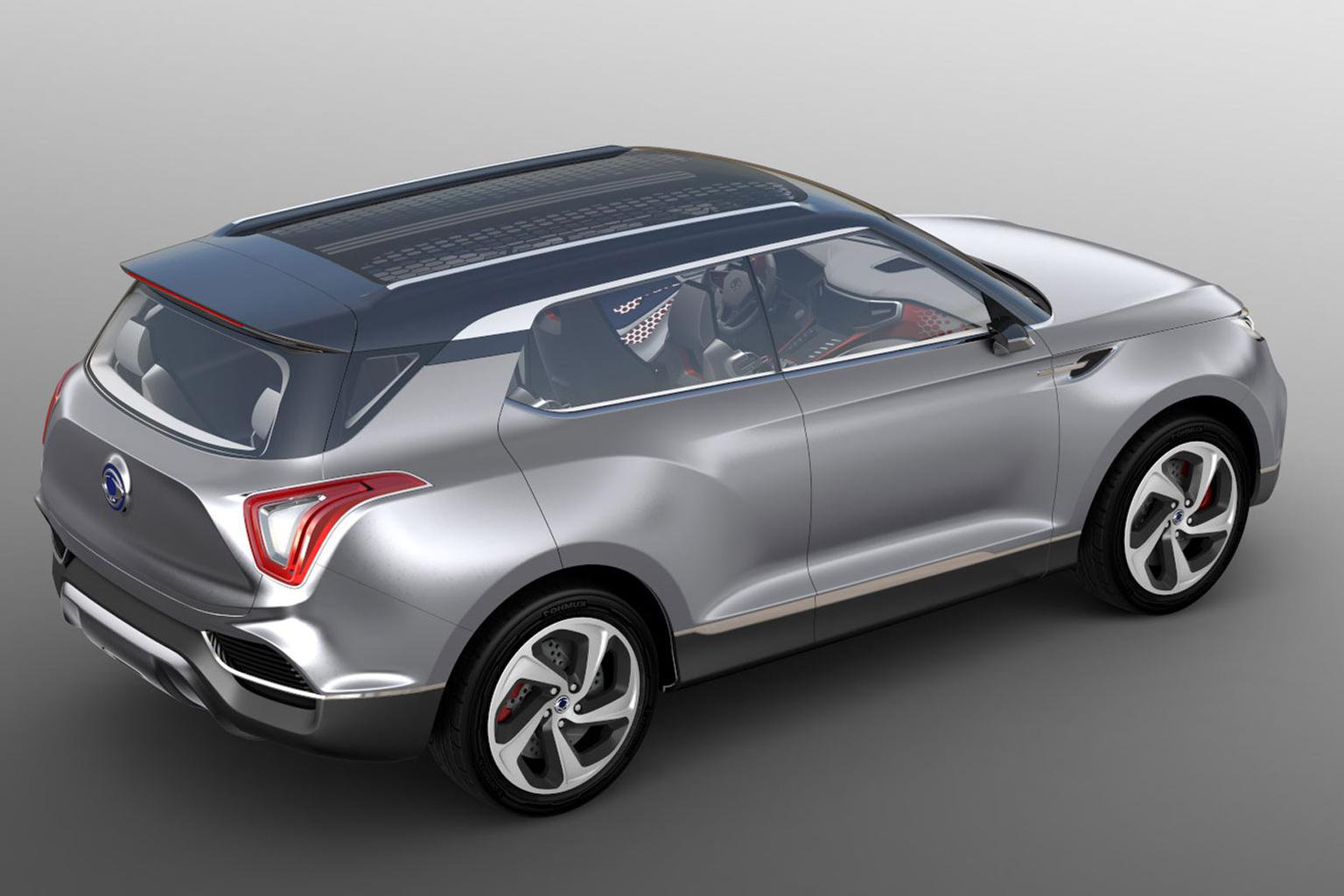 Ssangyong is to launch a Nissan Juke rival in 2015, with much of the styling inspired by the larger XLV concept at this year’s Geneva show.

According to Steve Gray, marketing and communications director at Ssangyong GB, the car 'will sit between the Renault Captur and Vauxhall Mokka in size, and should go on sale in summer 2015.'

The small Ssangyong SUV is likely to be four-wheel drive, and powered by a 1.6 petrol or diesel engine. Potentially badged the X100, the baby SUV will represent a new era for Ssangyong, showcasing a new design language and the Korean brand’s first car that Gray says 'has to sell on desirability.'

The front of the X100 will be very similar to that of the XLV concept, but the rear of the car is to have a more coupe-like, raked silhouette reminiscent of the Range Rover Evoque.

Gray speculated that prices might start from around £12,000, and the X100 would also get the company’s five-year, unlimited-mile warranty.

In addition, a seven-seat SUV based on an extended version of the architecture from the X100 is due to follow in early 2016.