The Ssangyong Musso has been our favourite budget pick-up for the last two years. But now we're seeing if it's as impressive when you live with it every day... 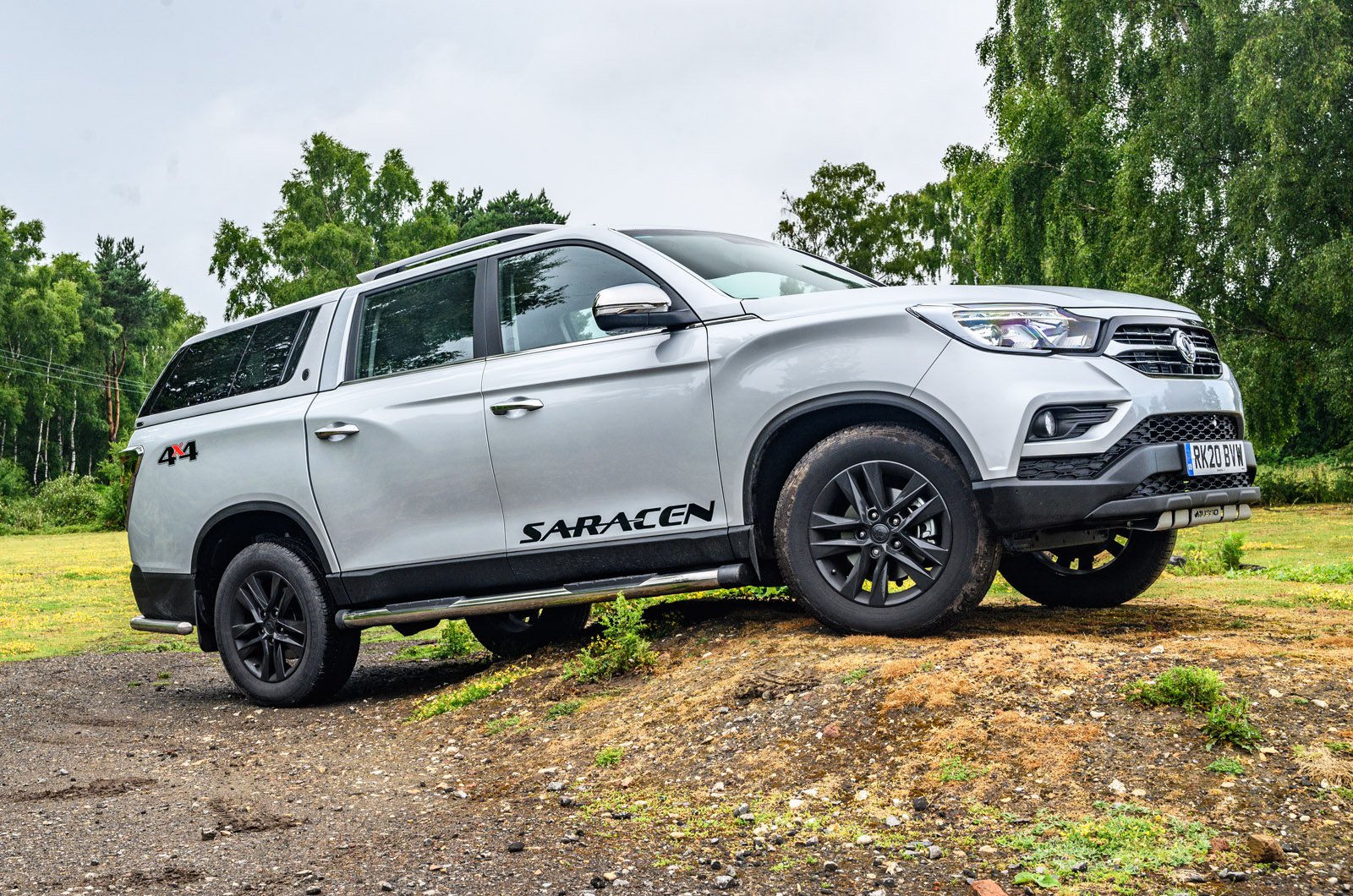 Why it’s here To discover if a pick-up can really be an alternative to an SUV, and whether this bargain-priced Musso is the best in its class

In my last report on the Ssangyong Musso, I mentioned that I’d lowered one of the windows on the front of its hard-top, which had reduced the glare and reflections in the rear view mirror – particularly at night. Since then (pre-lockdown v2.0), I’ve been putting the Musso into hard use in some pretty dismal weather conditions, and the good news is that having the window down seems to have made no difference to the weather or water proofing of the load bay, with both areas staying dry.

The bay also remains plenty big enough for my kit (and, actually, me, when I'm harnessed into the back with cameras and tripods for car-to-car filming), but examining the figures suggests that the load area is competitive rather than class-leading. The same is true of the ground clearance, which surprised me. The Musso feels extremely tall to me, and I had assumed it was higher off the ground than a lot of other pick-ups. I’m frequently parking it on the side of roads or up steep banks, kerbs and hills, and never become close to grounding. And yet its 215mm ground clearance is apparently lower than in a Ford Ranger (237mm) or Toyota Hilux (247mm).

Still, I dare anyone to describe it as an impractical pick-up. Particularly as the trump card it can play on all rivals is the fact that it can carry its maximum payload (1058kg) while towing a 3500kg trailer at the same time. I usually keep the car in its regular two-wheel drive mode, but getting in and out of locations I have had to put it in four-wheel drive for some additional traction. It’s a simple and quick operation. The automatic gearbox needs to be in Park, then you flick a switch rather than a pull on a hefty lever (as in something like a Jeep Wrangler) and after a second or two a light on the dash flashes to say it’s in either 4H (high ratio) or 4L (low ratio, which I’ve never had to use and is really for hefty rough-road towing or off-road crawling).

The turning circle does increase in four-wheel drive mode, though, so as soon as you’re clear of slip, it pays to put it back into two-wheel drive.