What better test of what is after all primarily a family estate car than a trip to Ikea with the family, this being a torture I try to subject on most of my more practicality-minded long-termers. 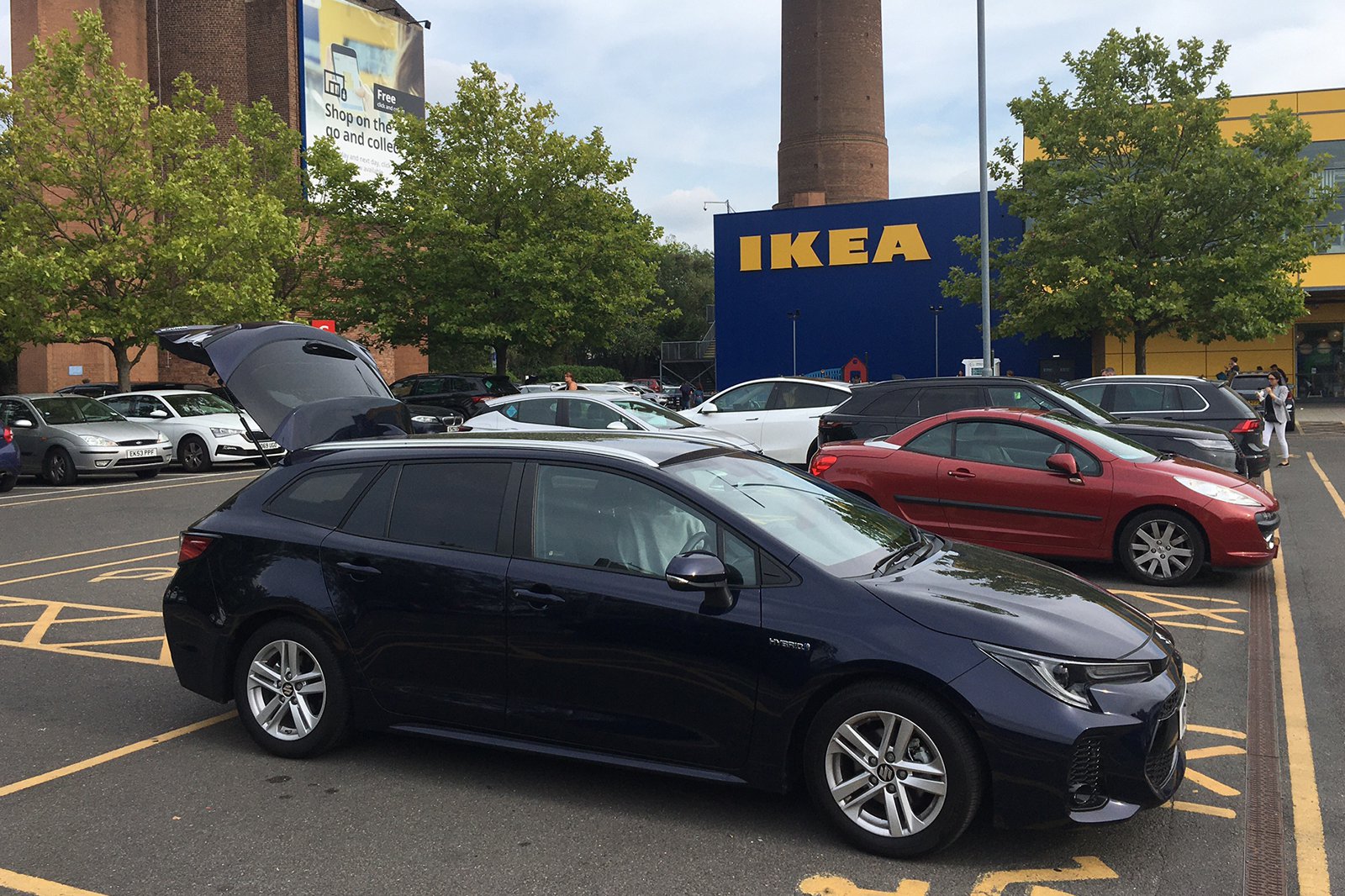 The trip to get there is bad enough, encompassing about 16 miles of south London’s most traffic-laden and, to be frank, blandest suburban roads. Here I have to report that the Suzuki Swace did rather well, because it seems to be at its best around town. Its interior is large enough for four and comfortable in its seating and the low-speed ride is really good.

Likewise, when not being pressed into urgent action, its engine is hushed. Visibility, too, is good – not that on such a journey there’s much of interest to see – and there’s the added benefit of a rear-view camera to help out in tight situations. 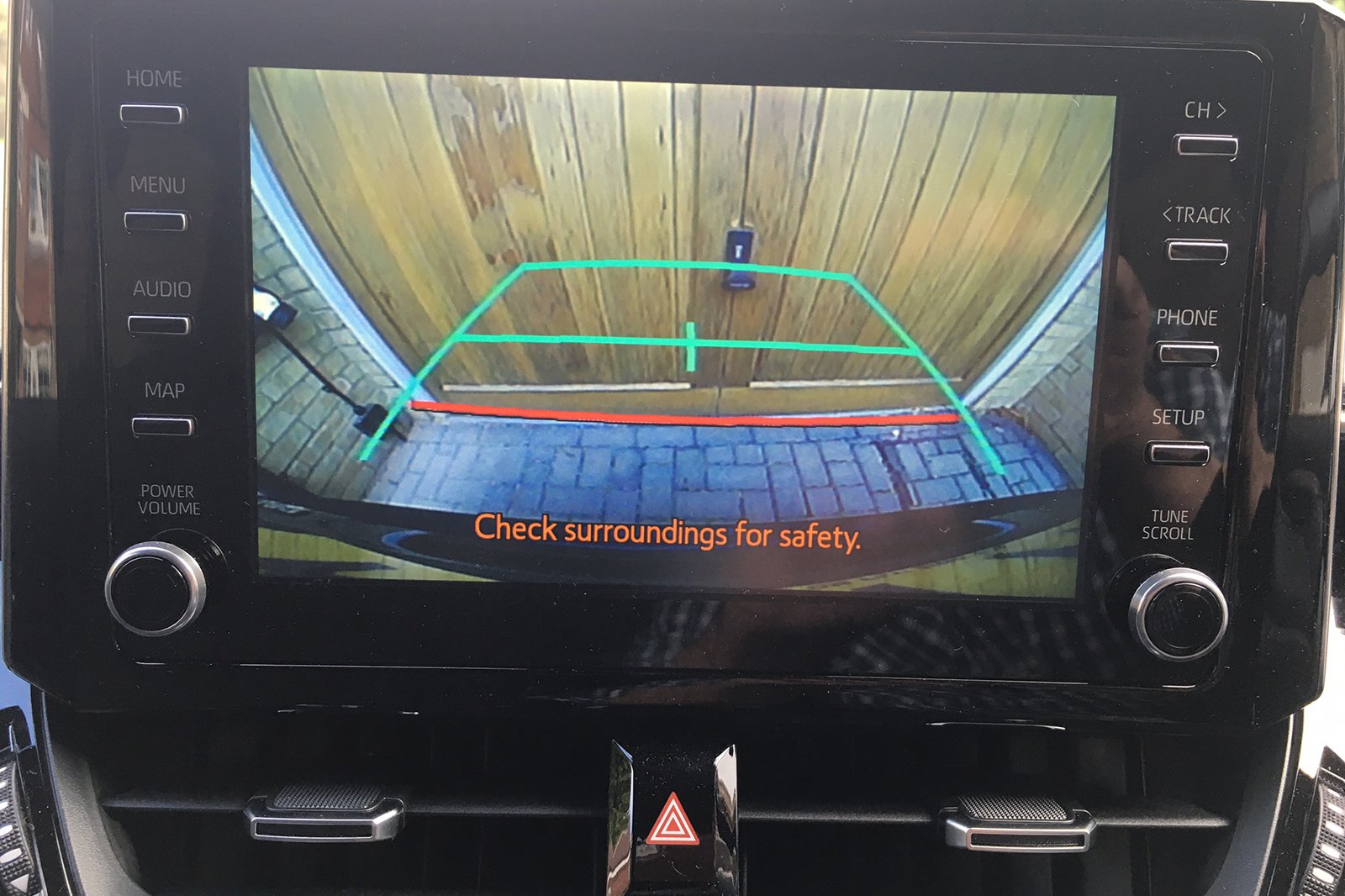 What’s more, according to the car’s digital readouts, it’s doing around 58mpg on such journeys, which is good going. Overall, the display tells me it’s averaging 63mpg, which is even better going. It’s really good when you think what a comparable pure petrol or diesel-engined car might achieve, but I was left wondering if a plug-in hybrid with a real-world electric-only range of, say, 25 miles, would have proved even more efficient on such a hop.

However, importantly, after we’d completed our shopping we found the boot was large enough to swallow everything we bought. Well, nearly everything. One tall mirror wasn’t in the flatpack style of the rest of the items, and so one rear seat had to be folded down to accommodate it (the rear seats fold in a 60/40 pattern, so in other words, you can either fold one seat down and leave two up or two down and leave one up). 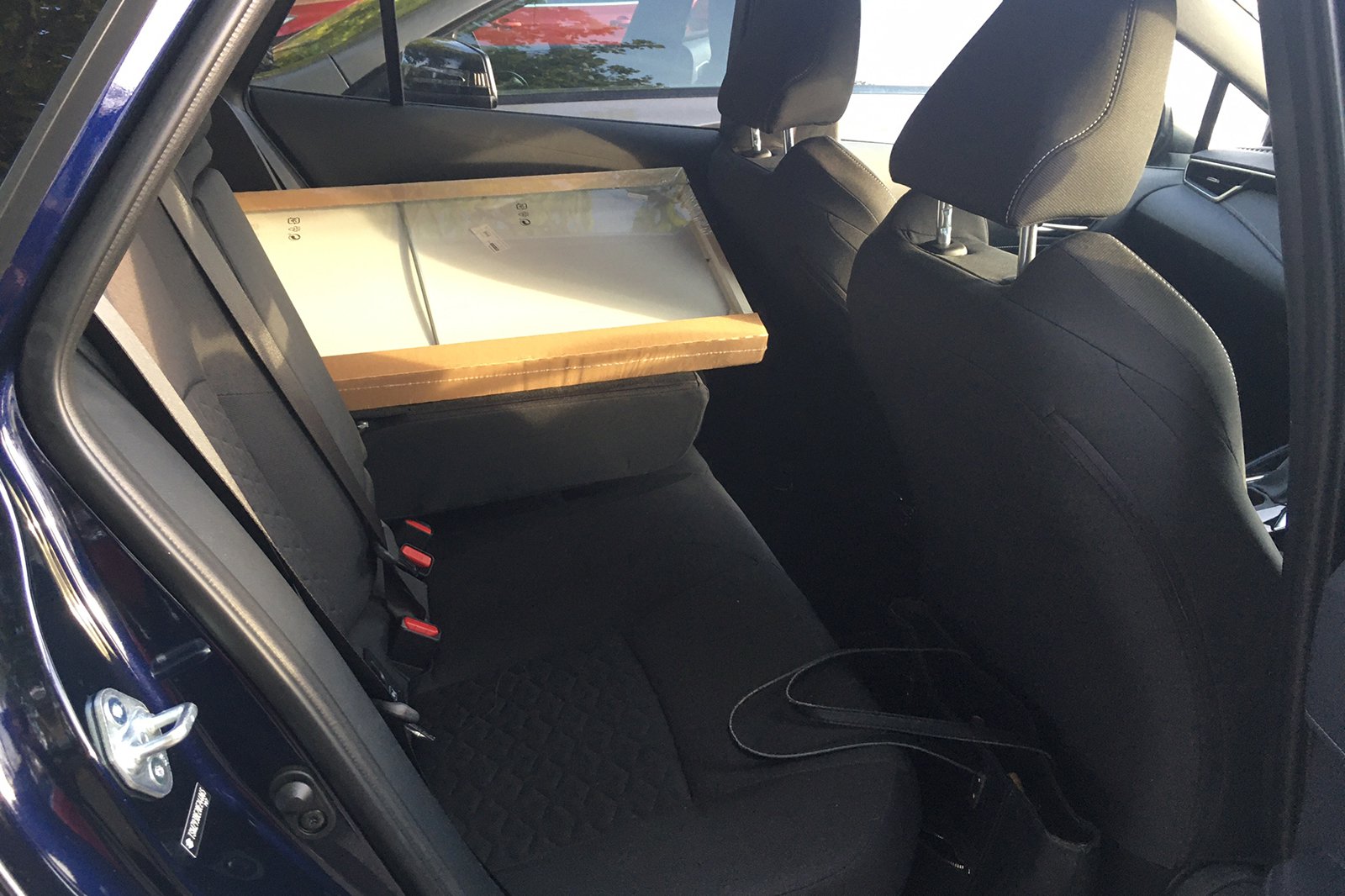 This done, it took two large flatpack items and a couple of bags of smaller shopping alongside the mirror and still left room for four people inside, albeit with the two in the back having to sit right next to each other rather than spaced out by the central seat. For the recalcitrant teenager then forced to sit up close to her mother, this might actually have proved the most arduous part of the whole day.

All in, though, trip over, job done, test passed, I'd say. Well done, Swace.