Underneath, my Suzuki Swace shares its underpinnings not just with the Toyota Corolla Sports Touring but also with that legendary eco-warrior, the Toyota Prius.

This means my car has a very clever and complex petrol-electric hybrid drive system that chooses just how much power is needed from the engine here or the electric motor there and theoretically balances it all out to produce the optimum performance and economy. 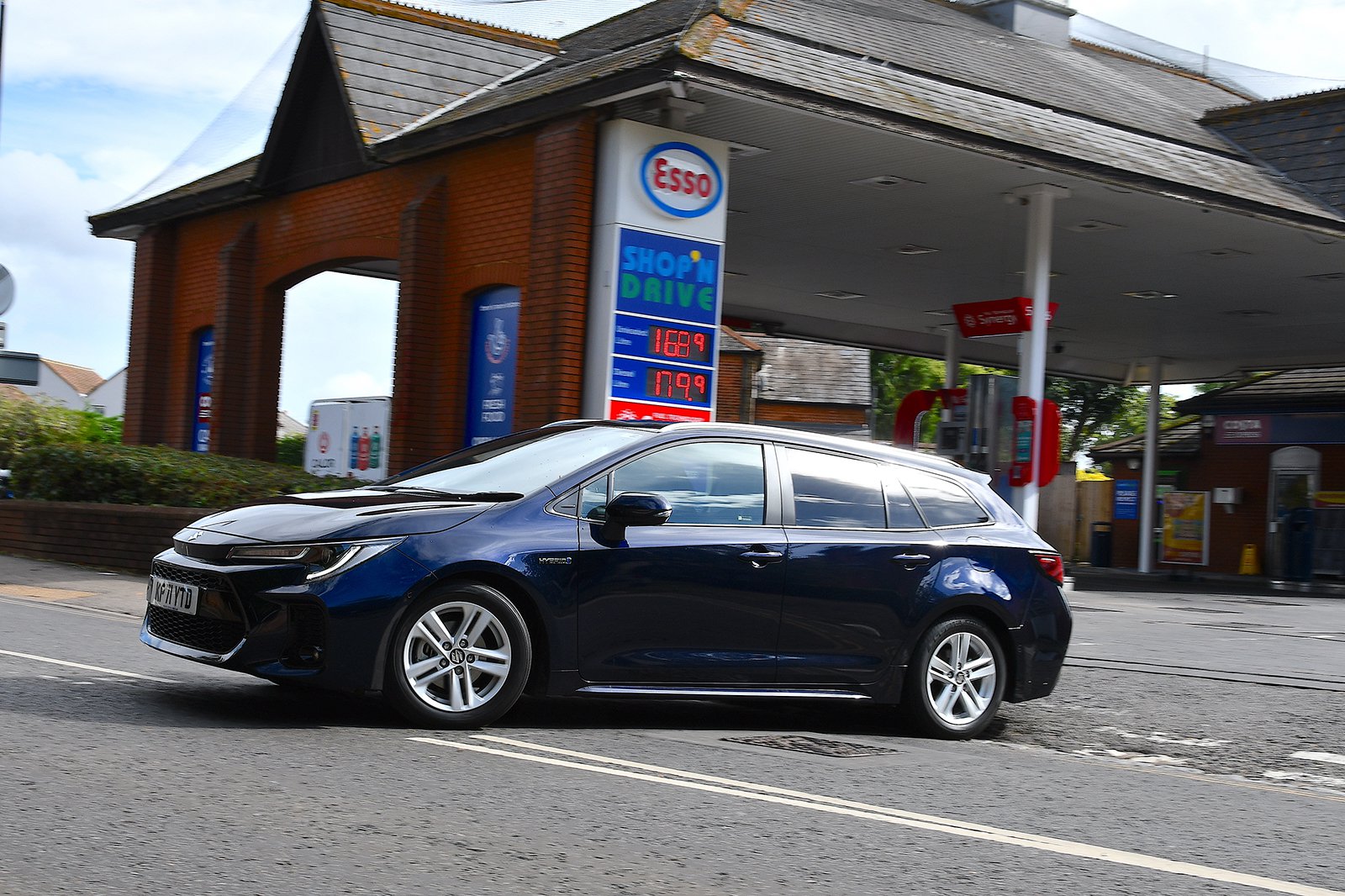 Now, I am a bear of very simple brain, so I’m quite content to just sit back and let it do its thing without trying to work out what it is it’s actually doing. Mostly, it all seems to be going about its business in a pretty conventional manner, but eCVT gearboxes, which is what my car has, often get a bad press for their refinement.

Why? Well, if you put your foot down to summon the maximum acceleration, the revs will soar and then stay at a constant speed and a high decibel level until the electronics decide that everything has caught up with your original request. The engine noise produced in such circumstances is less like the stepped progression produced by a traditional multi-geared manual or automatic car and more like the constant wail of a jet-engined plane on take-off but without the guttural and thrilling roar. Some actually liken the noise to a moose in pain. 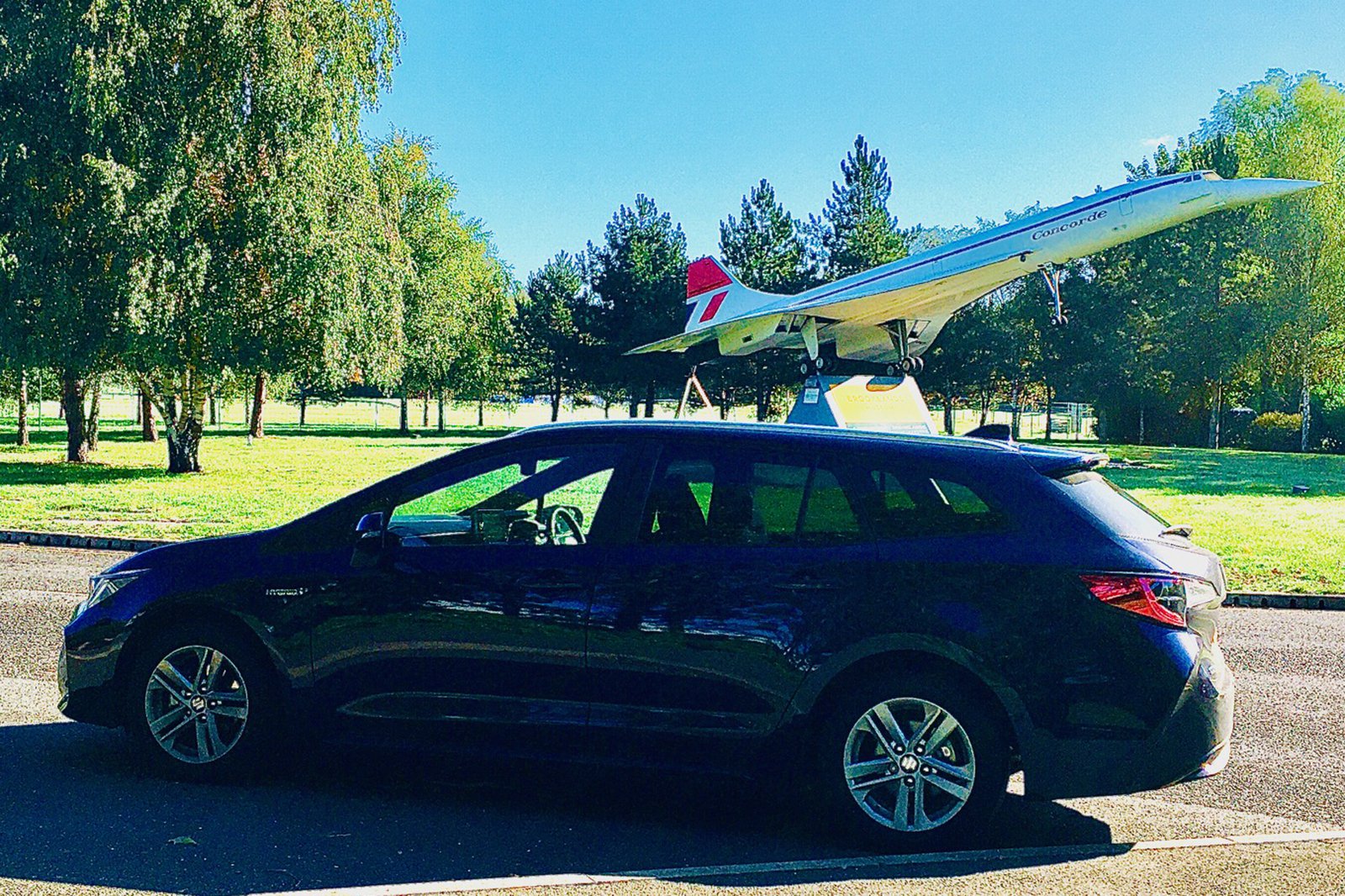 My Swace isn’t nearly as bad as that. True, its engine note can occasionally intrude, but it doesn’t do so for long. While some cars with this kind of gearbox will subject you to uncomfortable levels of noise for some time while you get up to speed, the Swace is swift enough (no pun intended) that any raising of a passenger’s eyebrow is soon over and done with. In truth, in urban situations, one is usually blocked by traffic long before the noise annoys anyway.

Indeed, most of the time, the Swace is actually really pleasantly hushed, and it’s an excellent car on the motorway. You see the flipside of the eCVT’s machinations is that there are occasions where you can cruise along on a light throttle using very few revs and producing hardly any engine noise at all, in what would be an ultra-high gear if you were in a conventionally geared car – 70mph and around 1200rpm is a very real proposition. 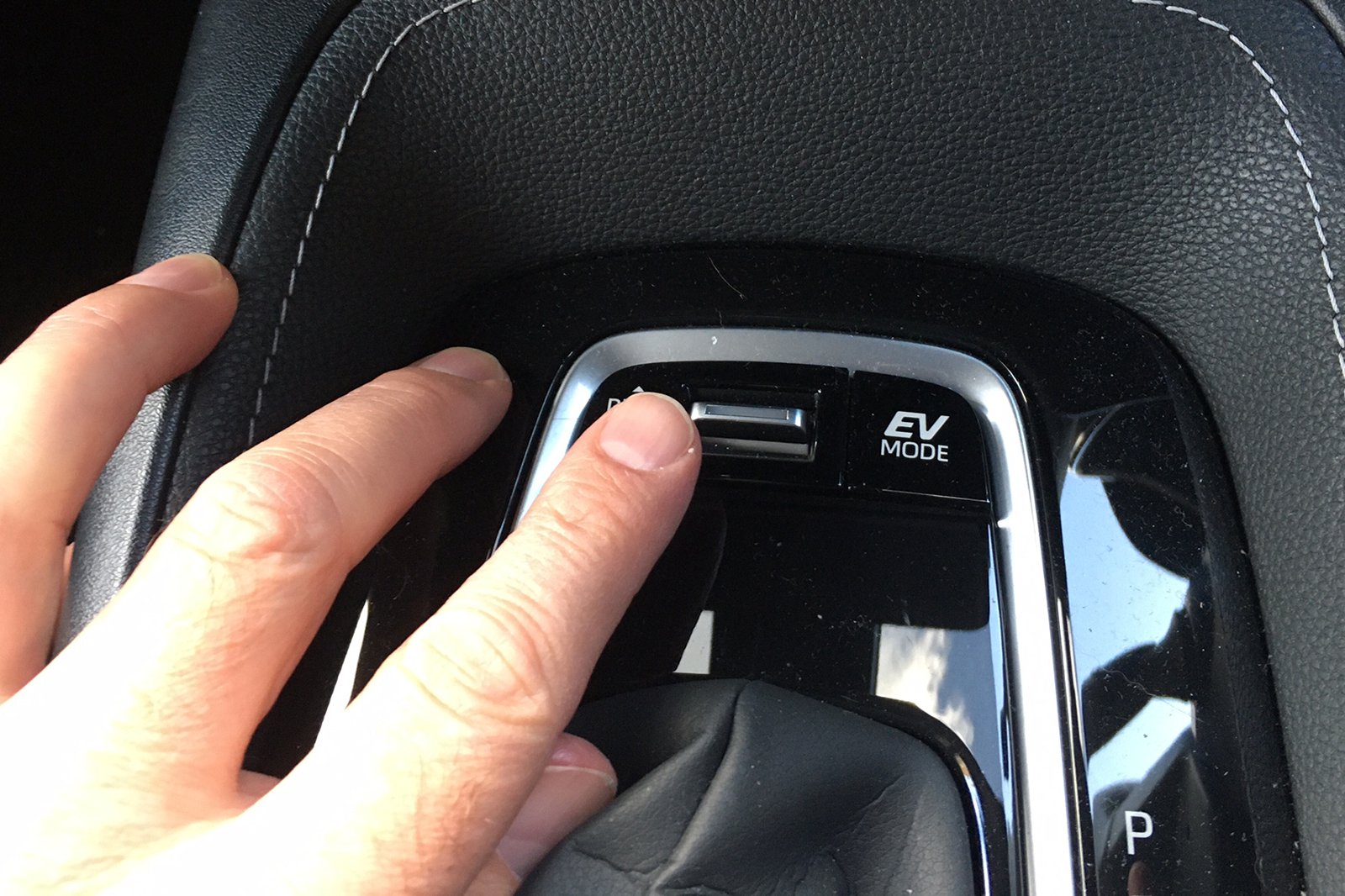 There are also three different driving modes to choose from, Eco, Normal and Sport, which can be accessed via a laughably small switch by the gearlever. Flick it into Eco and it feels like you’ve tethered the Ark Royal to the back of the car, so stately do the responses to the accelerator pedal become (a little unofficial experimentation has also led me to conclude that sticking it in Eco doesn’t actually seem to make much difference to the displayed fuel economy). Sport, meanwhile, ups the liveliness, but on the whole doesn’t really suit the relaxed Swace, so Normal, like baby bear’s porridge, is the way I always go.