Which used family car choice offers the best value: the classy Mazda 3, the hugely practical Skoda Scala, or the excellent after-care package of the Kia Ceed?...

The Skoda Scala’s Achilles heel when new appeared to be its resale values, which had been predicted to be the lowest after three years, while the Mazda 3’s are highest. In reality, the Kia Ceed has dropped significantly more than the others, making it the cheapest car here, followed by the Scala, with the Mazda 3 coming out on top. 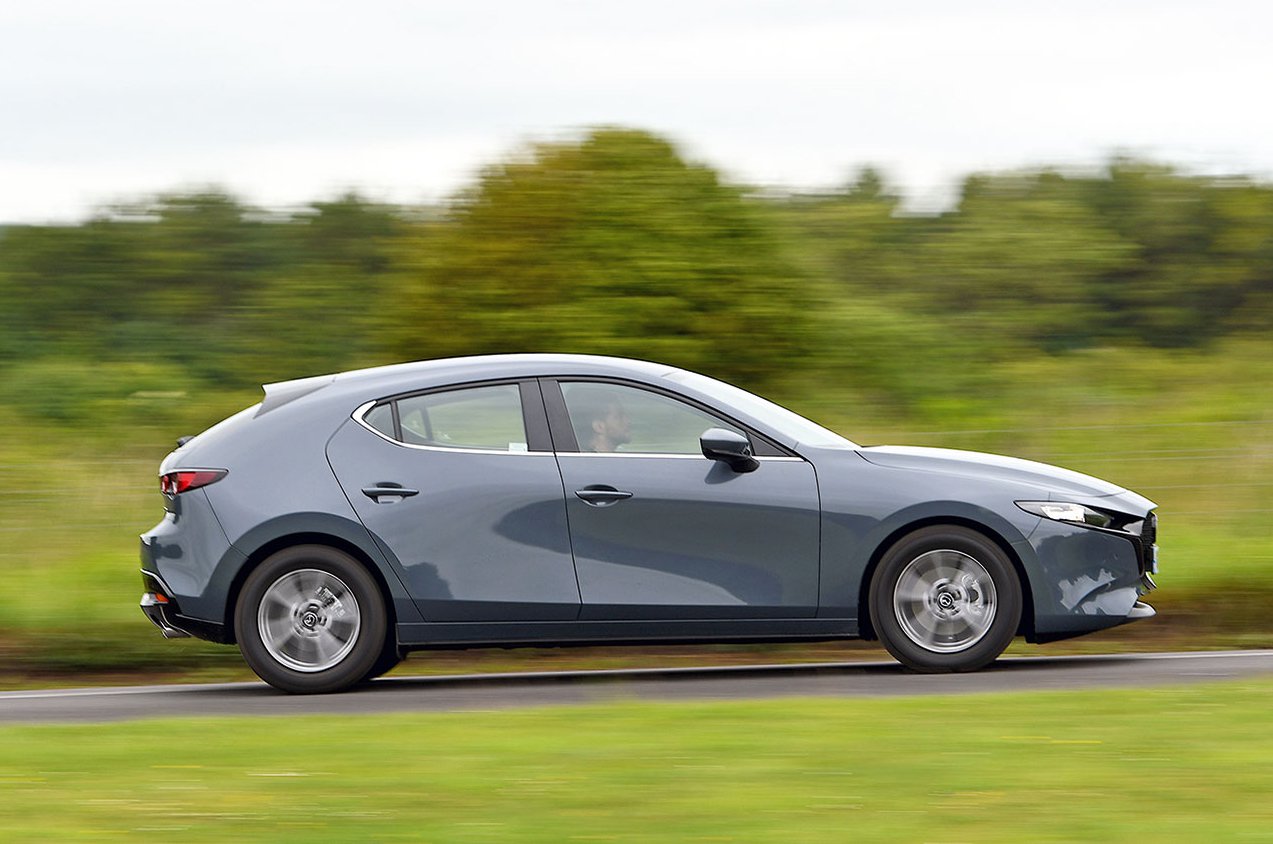 Each car comes equipped with climate control, alloy wheels (16in on the Mazda, 17in on the others), cruise control, power-folding door mirrors and automatic lights and wipers. The Mazda also has a head-up display, heated front seats and adaptive cruise control and, like the Scala, keyless entry.

The 3 and the Scala have been highly praised by Euro NCAP when crash tested because both have great adult occupant protection scores, and have gained five stars overall. All of them have autonomous emergency braking (AEB) and lane-keeping assistance. 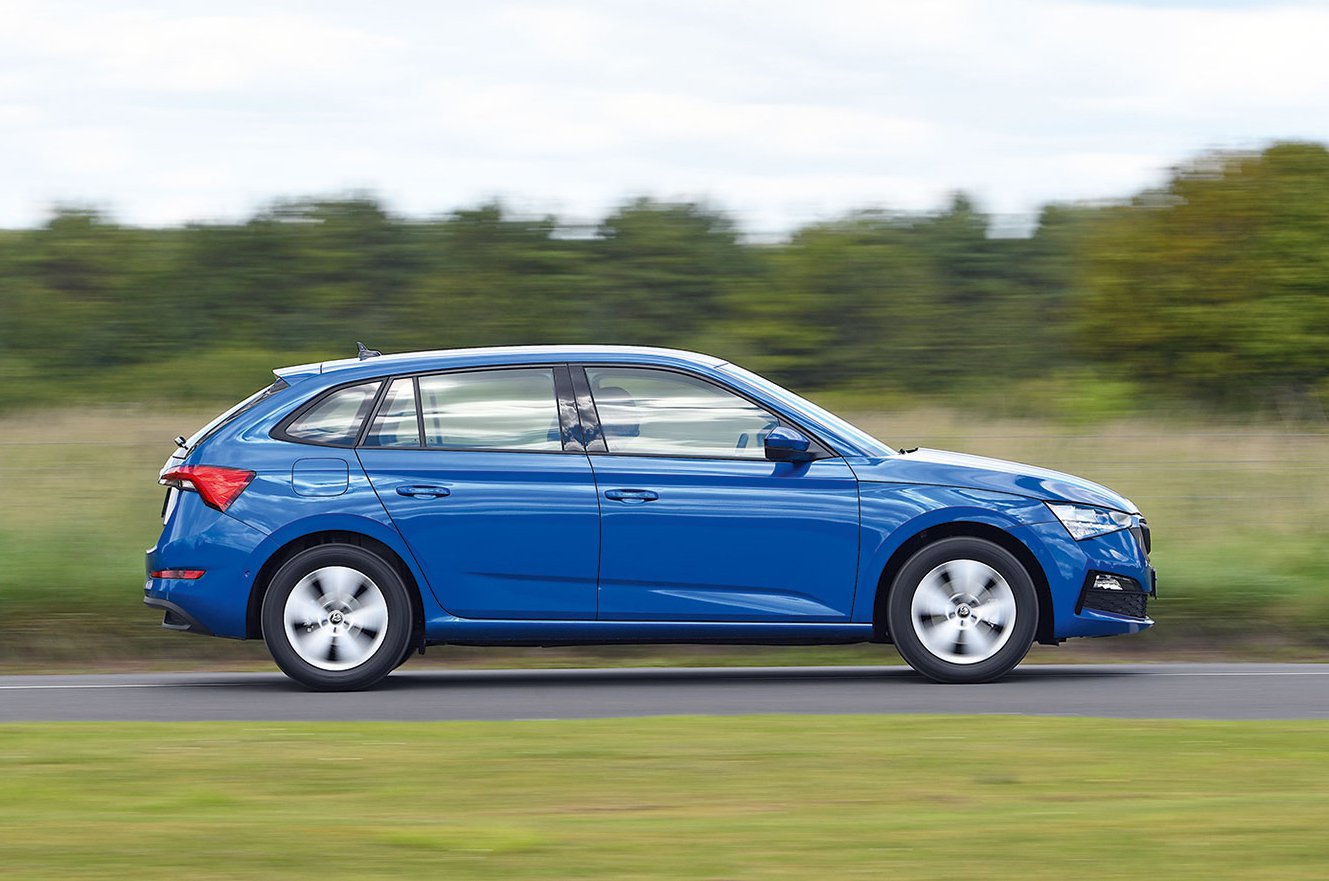 The 3 goes further with blindspot monitors, rear cross-traffic alert and traffic sign recognition, features that are either optional or not available on the other two, although the lane-keeping assistance system on the Scala does do more in critical situations than the 3's does. The Ceed is the outlier here because without the optional advanced driver assistance pack, it's a four star car, which is a rarity in the family car market.

All three brands have good reliability records, but it’s Skoda that comes out ahead of the other two. Don’t forget that Kia offers the longest new car warranty around, so a year-old Ceed will still have six years left, compared with an unexceptional two years each for the 3 and Scala.