The Mustang Mach-E is an electric family SUV with a high-tech interior, but what's it like to live with and is it a good car? We're finding out...

Needs to Offer something more than its rivals – Ford is late to the electric party, so it's overdue a landmark EV

One of the first things people mention when they get in the Ford Mustang Mach-E is the giant tablet-like screen in the centre of the dashboard.

Surprisingly, a majority come at it from a negative angle, asking if it’s too large and a gimmick. Maybe it’s my middle-age, but I don’t think it is. While I don’t find navigating around its various functions easy (I struggle with most cars operating via screens), when I do get to where I want to be, I find hitting the large graphics easier than in many cars. 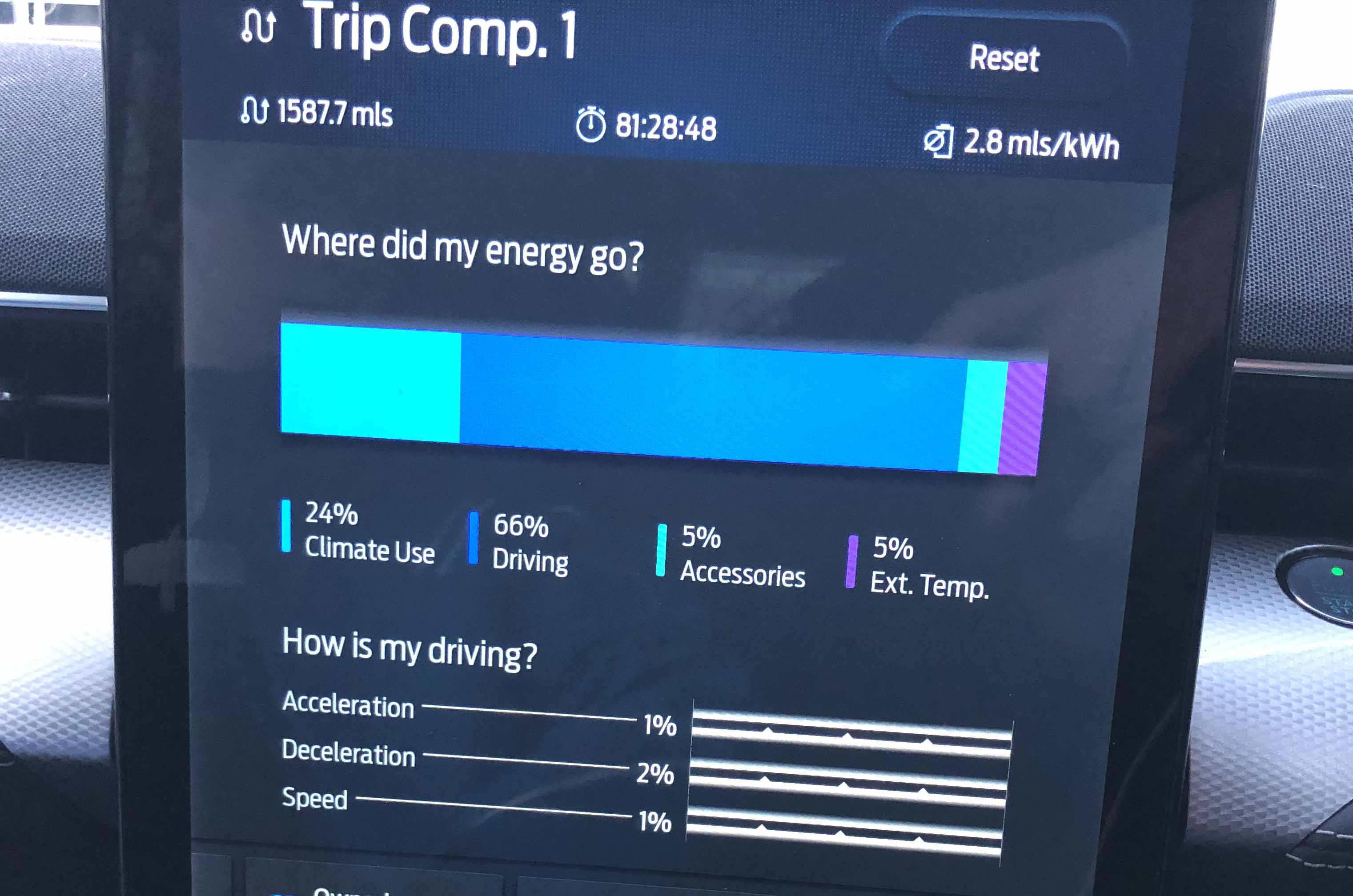 It also sheds light on some useful information, such as your driving efficiency. This photo was taken just over 1500 miles into my time with the car, and as much as anything highlights how much energy using heated seats and the heaters soaks up.

My 2.8 miles/kWh is therefore pretty rubbish – but I’m hoping the current warm spell can improve things. 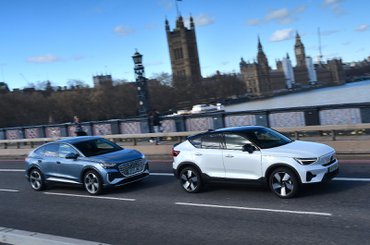 With their curvaceous roofs and electric power, these coupé-like SUVs are the height of fashion. Let’s see which one will have us singing its praises the loudest