Buy either of these two premium plug-in hybrids at a year old and you'll save more than £11,000, but which is the better option?.....

Both cars will cost the same to tax, but, over three years, we reckon the S60 will cost you around £500 more to insure. Its servicing will cost you more, too, by around £400, and it'll cost you roughly £300 more to fuel over that same time period, according to our data. In our real-world tests, the 330e achieved 37.2mpg while the S60 returned 36.0mpg.

Both cars come with luxuries such as heated front seats and climate control, but while the 330e’s seats are leather, the S60’s are part-leather, part-fabric. Otherwise, if we were shopping for a used S60 the only options we'd look for on our used car would be the Type 2 charging cable, which was a £50 option when new, and allows you to use a proper charging point to charge the battery quicker. 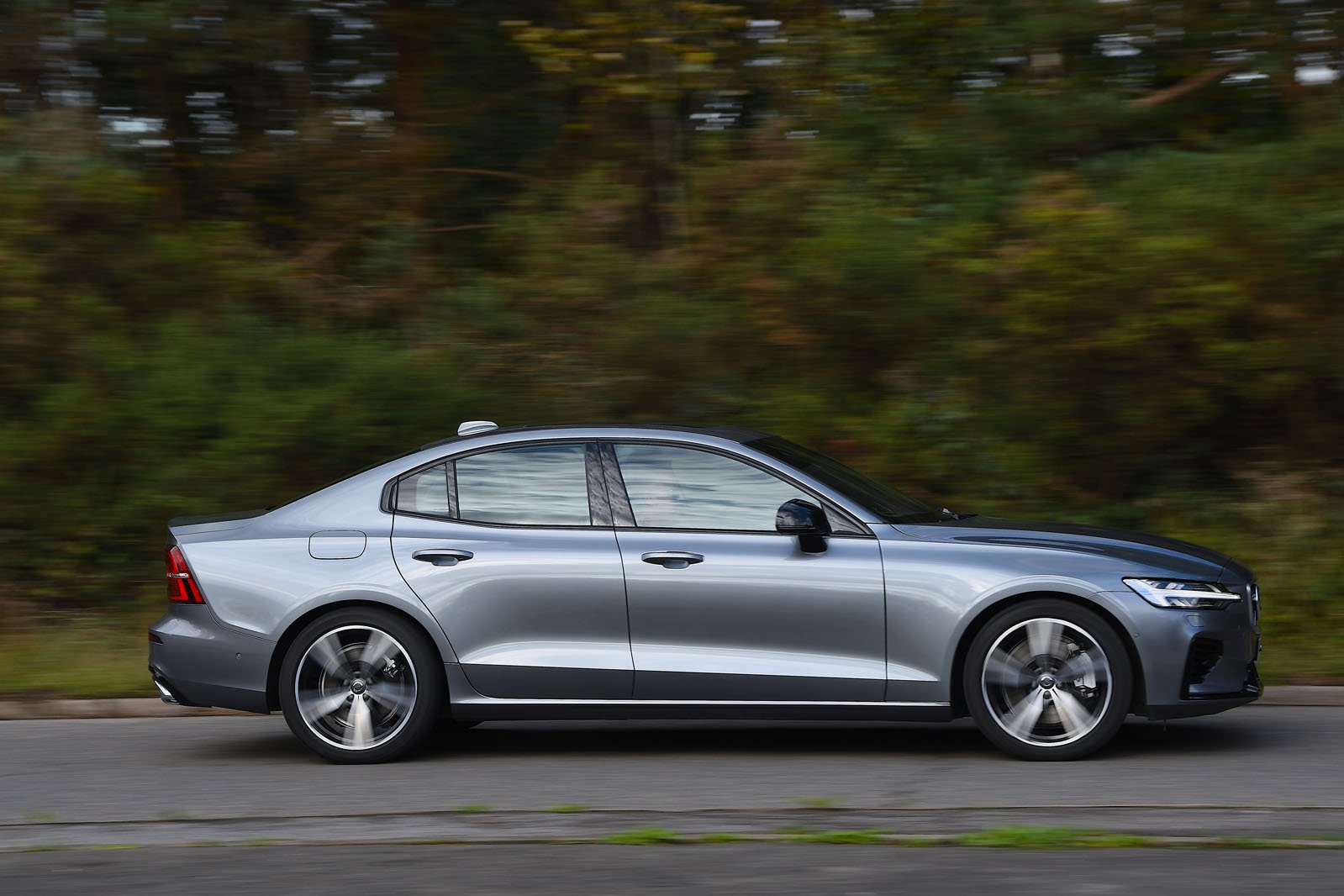 As well as the bigger wheels and adaptive suspension we talked about earlier, the M Sport Plus Pack for the 330e adds tinted rear windows, red and blue stitching on the seatbelts and some gloss black exterior trim. We’d look for a used BMW equipped with the optional-from-new adjustable lumbar support, as mentioned, and also, as per the S60, one with a Type 2 charging cable.

As for safety, both cars come with automatic emergency braking (AEB) as standard, along with lane departure warning, while the S60 adds lane-keeping assistance, which would have been an expensive option on the 330e when it was new. When it comes to how well these cars are likely to protect you and your passengers in an accident, both scored impressive marks by class standards. The S60 proved fractionally better at protecting children in Euro NCAP’s tests, with the 3 Series edging it for adult occupant protection. 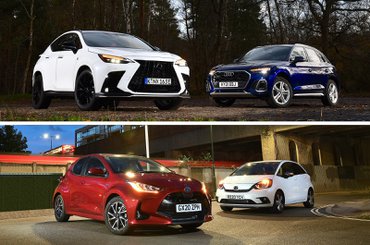