If you are looking to buy one of these two plug-in hybrids privately, things start to look a bit less positive. On the upside for the X5 is that it is predicted to hold on to its value better and is cheaper to service, and the excellent electric-only range means combined petrol and electricity costs over three years, assuming both cars’ batteries are topped up regularly and most of your journeys are around 40 miles, should be lower overall compared with the XC90.

When the batteries are fully depleted, the X5’s petrol engine is a bit thirstier (25mpg on our Test MPG circuit, versus the XC90’s 27.5mpg), but even so, the X5 will cost private buyers about £2300 less to run over three years when all the costs you’re likely to face are factored in. 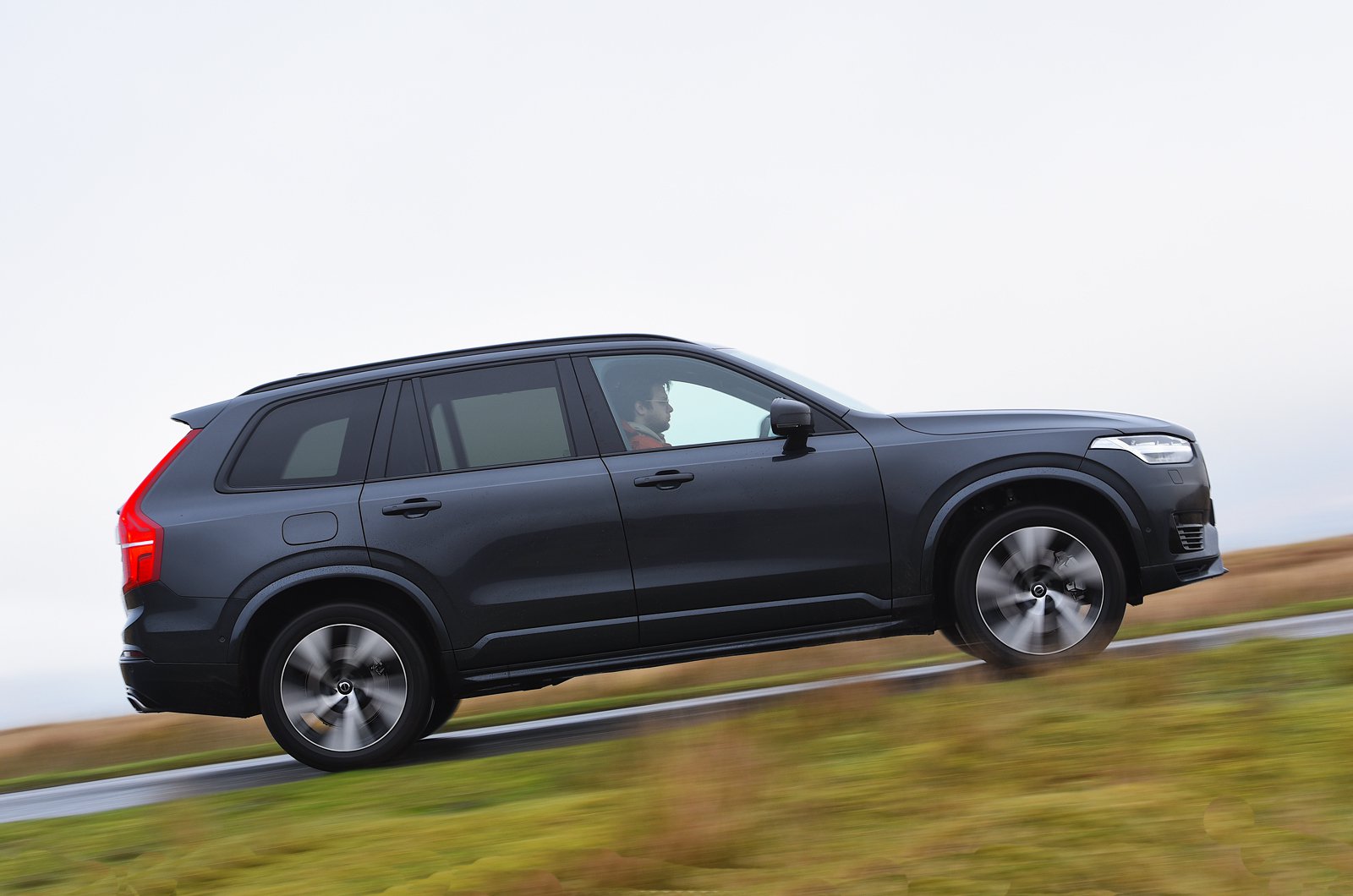 However, it’s worth bearing in mind that most private buyers, who don’t benefit from choosing a plug-in hybrid anywhere as much as company car drivers, will be better off with a regular diesel version of either car, simply because they’re cheaper to buy in the first place.

That's especially true here because you can buy an equivalently specced diesel XC90 for £41,808 (saving you around £9000), with even greater savings for a diesel X5: £50,475 or nearly £11,000 less. When worked out at today's fuel prices, that would buy you nearly 8500 gallons of diesel, and consumed at a rate of the xDrive30d's combined figure of 37.2mpg, equates to 315,000 miles before you break even on the plug-in hybrid. And no, the £10 discount you'd get on your annual car tax rate for driving an alternative fuel vehicle won't help much, because both cost a sizeable £480 per year.

Both SUVs are well-equipped, although the XC90 edges ahead thanks to climate control that allows occupants of both front seats and the outer rears to set their own temperature (the X5 has just two zones), plus keyless entry rather than just keyless start, and a tailgate that opens if you wave your foot under the rear bumper instead of one that requires a button prod. 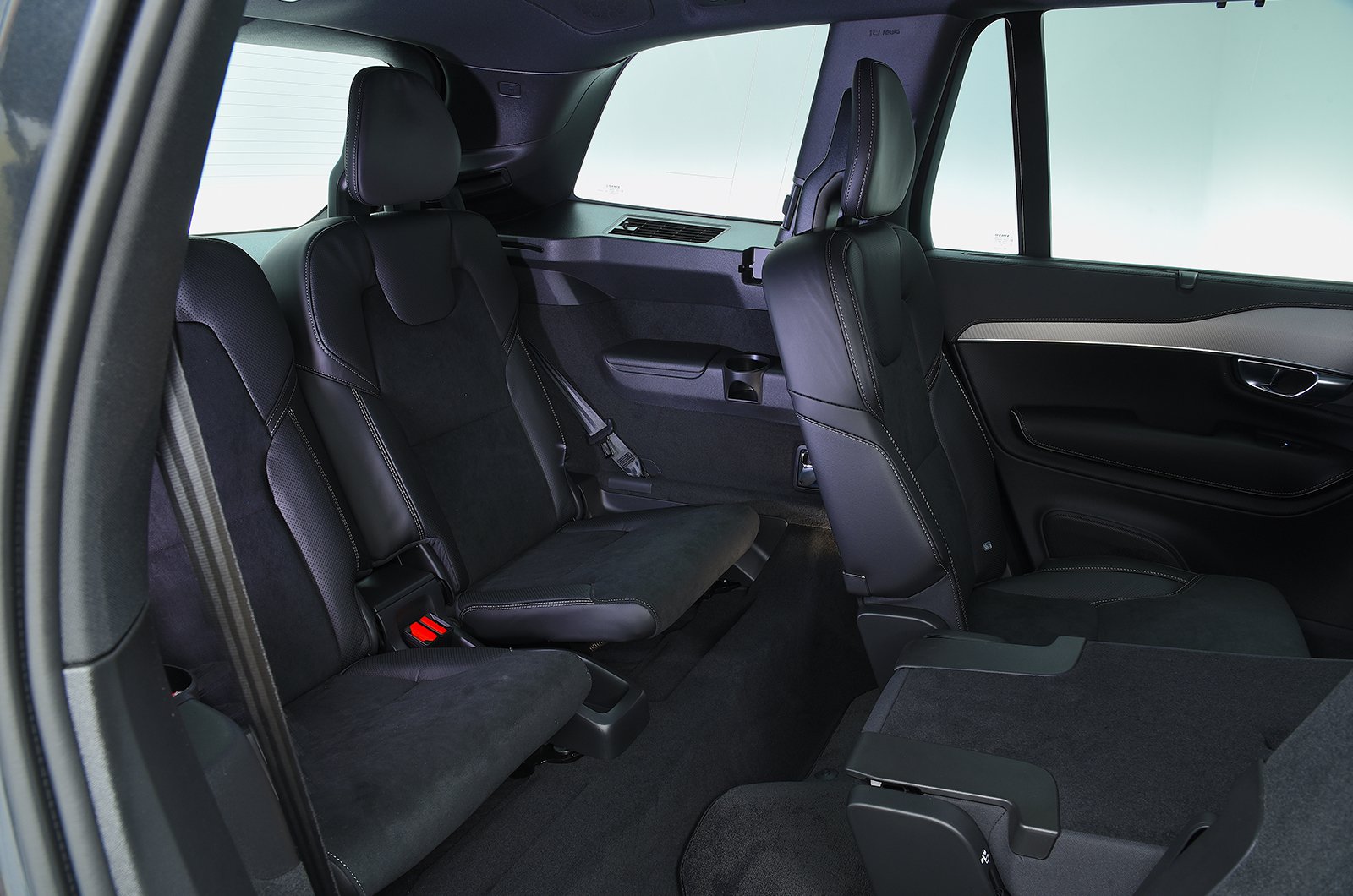 The XC90 also proves safer than the X5 according to Euro NCAP, doing a better job of protecting both adults and children in an impact. As for reliability, our most recent Reliability Survey says the XC90 finished just above mid-table in the luxury SUV class, while this generation of X5 was too new to appear. Volvo ranked 16th in the manufacturers’ table (out of 31), whereas BMW did much better by grabbing a 9th place spot.

Sadly, neither car was provided with a Type 2 cable that allows faster charging – just one you plug into a three-pin plug socket. That means you’ll be waiting five hours for the XC90 to charge fully from flat and 10.6 hours for the X5, due to its larger battery. At their maximum 3.7kW charging rate via a dedicated home wallbox, the Volvo XC90 still takes three hours and the BMW X5 nearly seven, so we’d definitely seek out a Type 2 cable to use with either car.