As the nights draw in, there are a few things to be thankful for about the C-Class.

The first is that it’s equipped with heated seats. Happily, they came on every C-Class except the entry-level SE version, so you shouldn’t have too much trouble finding a used example so-equipped. They’re rather clever, in that unlike other manufacturers’ heated seats, the Mercedes ones actually tone down with time – so if you set them to the maximum setting of three lights when you first jump in and the car’s cold, after a while you’ll notice they’ve turned themselves down to two lights, then one light, then off completely.

While that might sound counter-intuitive, it actually works very well. So often with heated seats, I find myself turning them down after a while because the maximum setting’s too much; the Merc’s are really well judged, because by the time they’ve turned themselves off, your backside’s toasty enough without being completely frazzled. 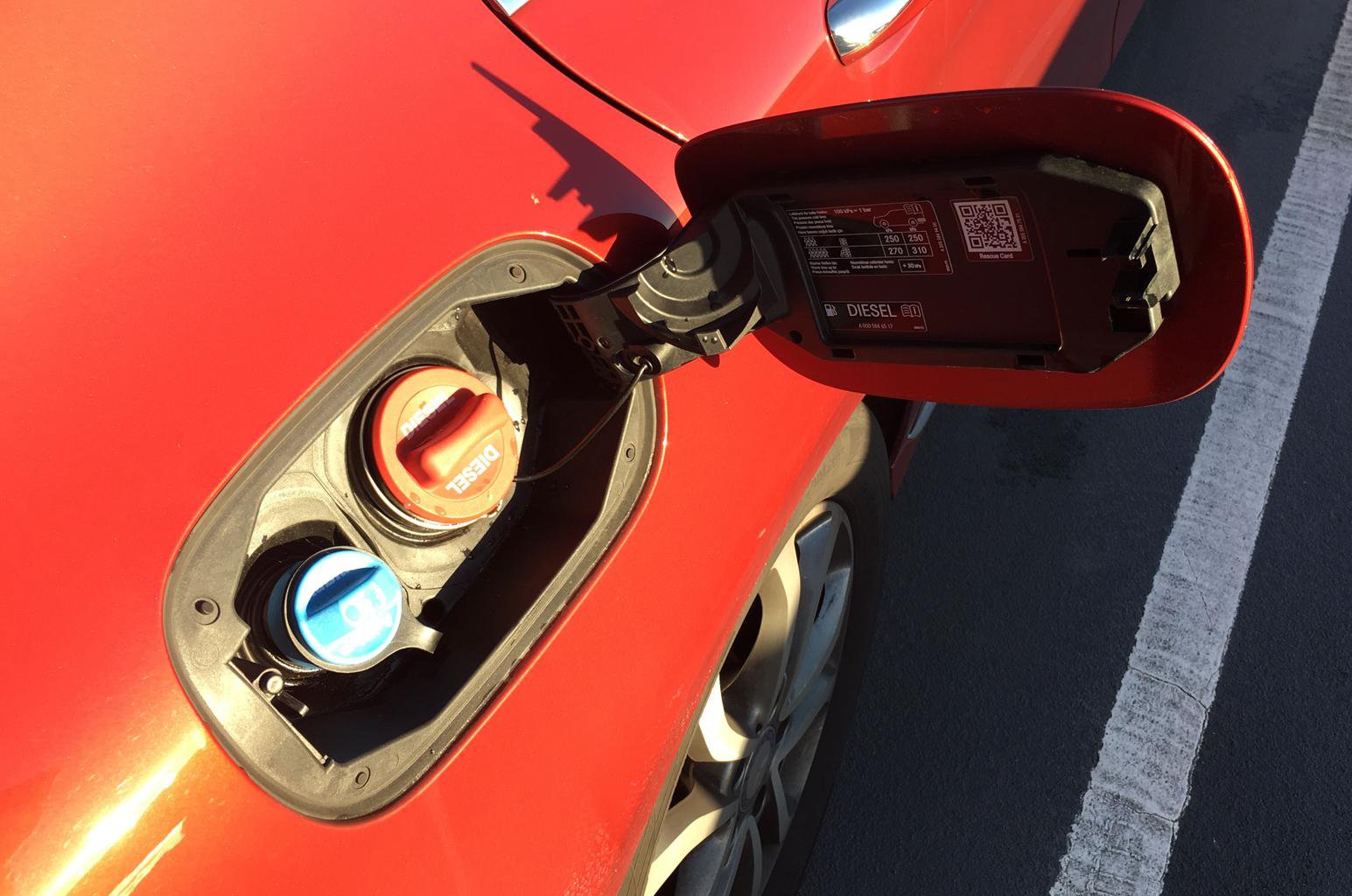 The second thing I’m grateful for is the C’s fantastic fuel economy. Thus far it’s achieved a deeply impressive 60.3mpg in its time with us – and that figure’s based on actual fill-ups, rather than the trip computer. While that’s still not quite the official average of 68.9mpg, it’s much closer than many modern diesels get – and, given that I haven’t been hypermiling and have been using the air-con and heated seats with abandon, within an acceptable margin of error.

Combined with the 66-litre fuel tank, that means the Merc will do a very impressive 875 miles on one fill. And that means less time spent standing by a fuel pump in the freezing cold, trying to keep your hands warm while you top up the tank, and more time enjoying those heated seats.

That said, not quite all is sweetness and light when it comes to filling up the C-Class, though, because the fuel filler flap itself is incredibly flimsy and wobbly; that means there’s a knack to getting it to latch into place and stay shut, as the latch doesn’t seem to align with the hole for which it is intended very well. I’ve yet to establish whether this is a common C-Class thing, or simply a fault with our car in particular – I’ll try to find out and report back if I can.