You get a lot of space and performance for your money with a used Skoda Octavia vRS. But is the car as impressive an all-rounder as it sounds? We're living with one to find out... 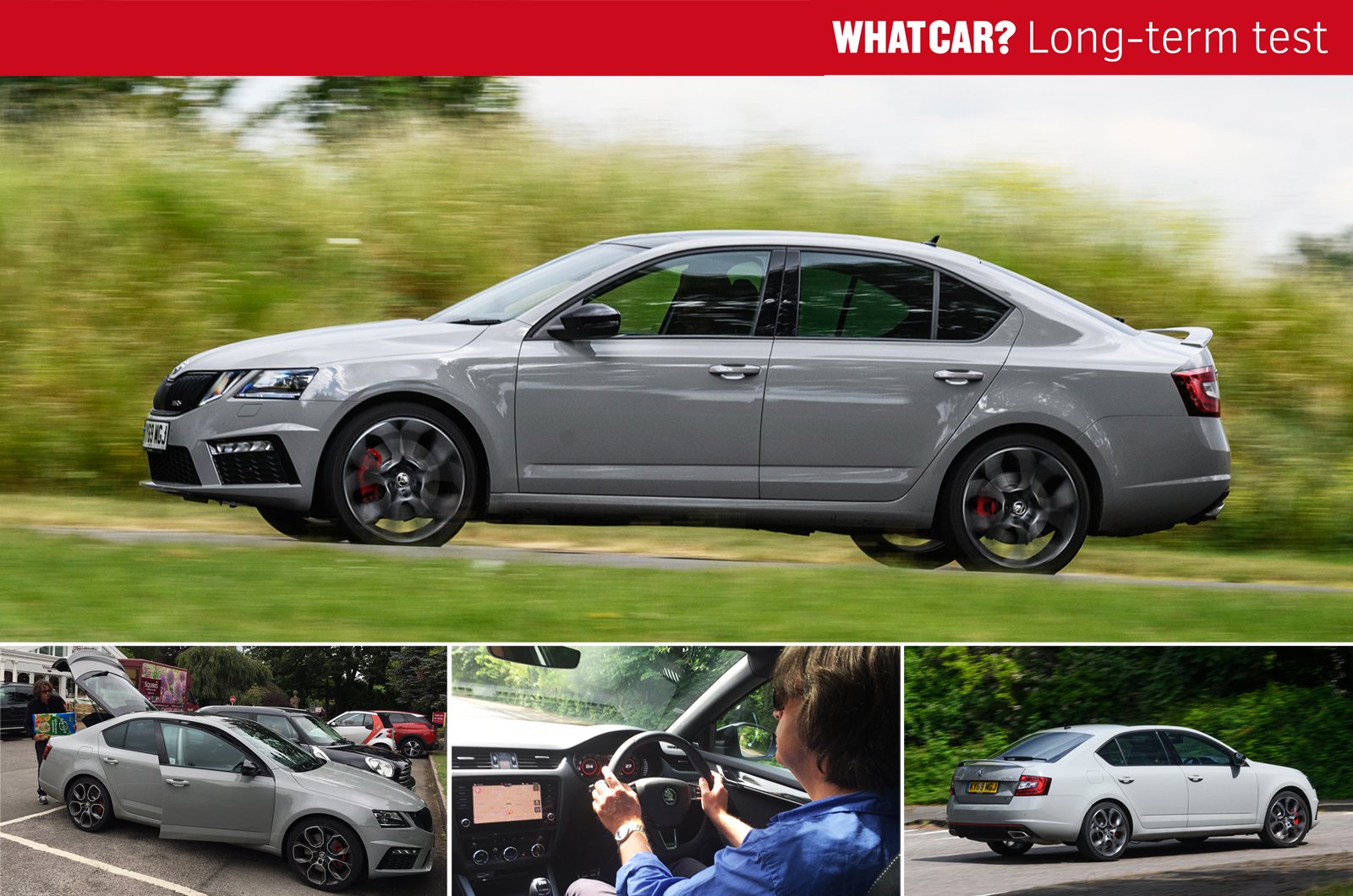 Why it’s here To find out if the high-performance version of the outgoing, immensely practical Octavia makes sense as a used purchase

Needs to Show its performance credentials against some mighty fine rivals, and cope with the daily grind of work and family life

One of the highlights of a rather erratic 2020 was the launch of the all-new fourth-generation Skoda Octavia, which took all that we liked about the third-generation car – the all-round ability, the space and the affordability – and gave it a subtle update.

So, naturally, with the world’s eyes focused on the new car, I fell to pondering ownership of the old one. It’s always been one of our favourites, after all, whether new or used, and you don’t need a used cars editor to tell you that buying second-hand can save you heaps of dosh. 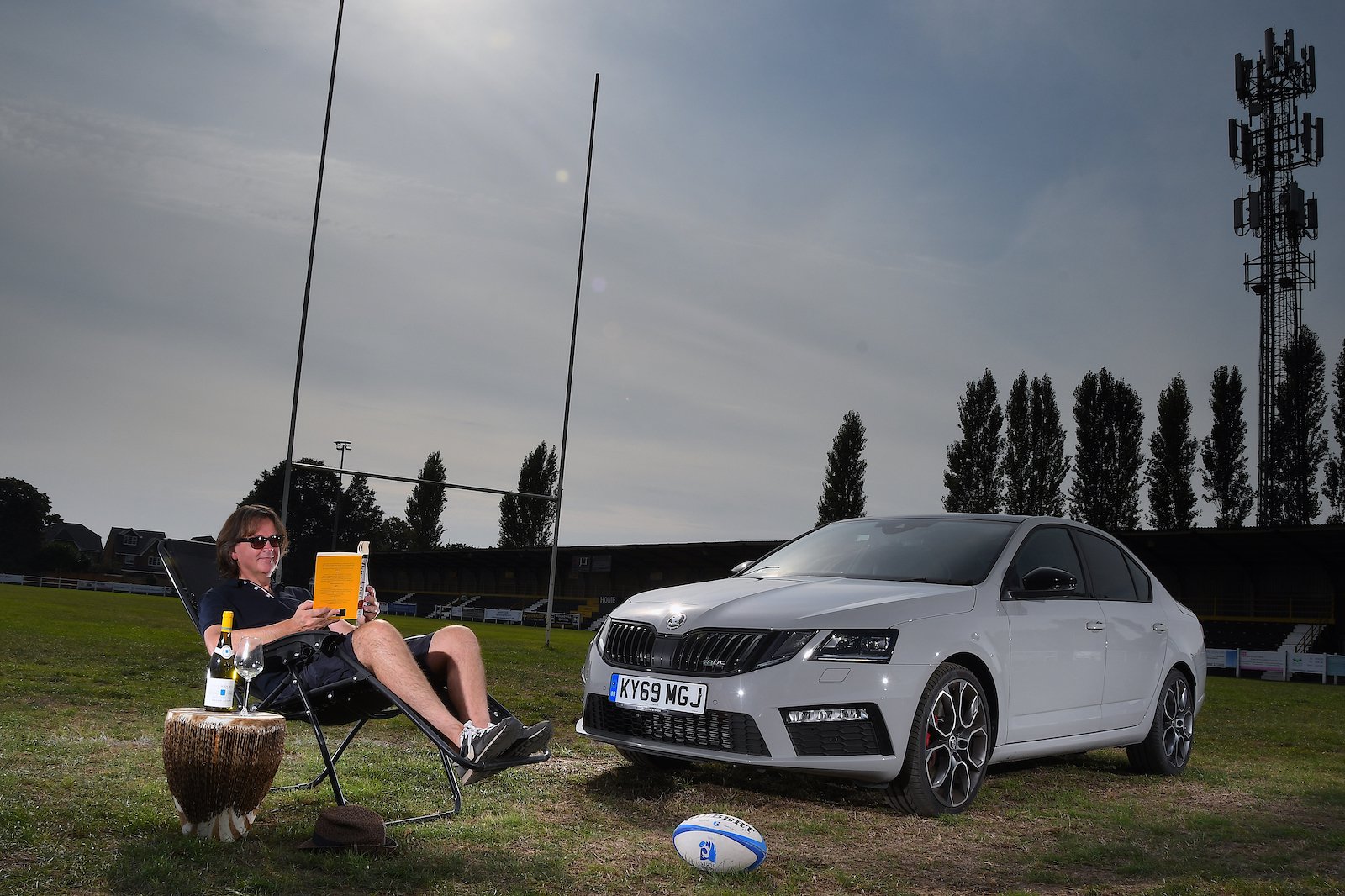 Thus it was that earlier this year I reversed onto my driveway a 2019 Octavia in a rather splendid-looking paint finish called Meteor Grey. But, because in my mind I am still 25 years old and have the driving skills of Sebastian Vettel, I chose the sporty hot hatch vRS version, a 242bhp 2.0-litre turbocharged firecracker with 155mph potential and enough accelerative pace to scare your granny witless and enliven any trip to the supermarket. In theory, this butch-looking, rugby prop-forward of a car (check out its get-out-of-my-way alloy wheels) should have an interior capacious enough for family duties and still be a thrill a minute.

My car had 2588 miles and around eight months of use under its sticky Pirelli tyres by the time it came to me. Its value at that point was £21,400, whereas new it would have cost the first owner £32,775 with its many options (or £28,765 without them), which is a significant saving on a car that looked and felt as fresh as a daisy.

To drive, it was a delight – quick, smooth and stable. Its interior layout was standard Volkswagen Group: smart, Teutonic and pleasingly functional, and its capaciousness a constant joy.

Suffice to say, in my time with it nothing went wrong or fell off. A global pandemic disrupted the overall mileage I could put on it, admittedly, but when it left, everything still felt as good as new. If I had initial concerns about its fuel consumption, which on urban journeys could fall as low as 25mpg, on longer ones I managed to beat the car’s official figure of 37.7mpg, often seeing over 40mpg. My overall average of 30.5mpg was pretty good too, considering the urban use the car suffered in my tenure. 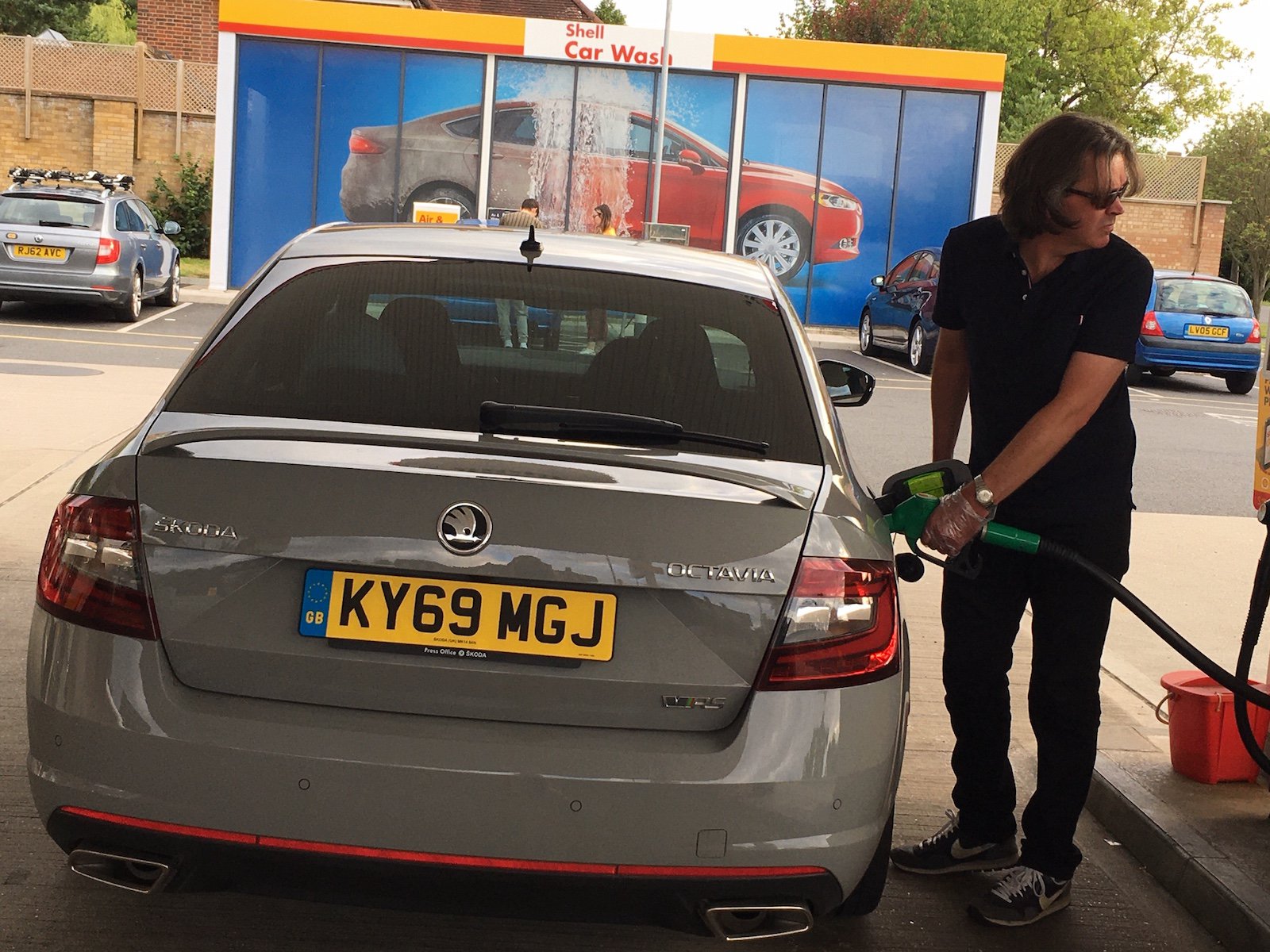 There was only one fly in my enjoyment of this vRS: the ride. Appallingly stiff on urban roads, it sometimes felt as if I were driving Fred Flintstone’s car with the stone wheels. Ah, you’re saying, but it was worth it for the extra performance of the vRS, yes? Well, no, I’m afraid for me it wasn’t. My body now lacks the core strength of a good scrum half, you see, and my driving skills are more Harry Hill than Damon Hill. My advice is, if you shop for a used vRS yourself, try to find one with the optional adaptive dampers fitted – I’m told they make all the difference to the ride quality.

So, overall, is buying a nearly new Octavia a good idea? You bet it is. This car really was as good as new and the savings you’d make are well worth pocketing.

And how does the vRS compare with its hot hatch rivals? Well, it’s undoubtedly fun, but to punt round your favourite racetrack it’s not in the same league as cars like the Honda Civic Type R and Renault Megane RS, and nor is it quite as agile or as communicative on the road as the VW Golf GTI or Hyundai i30N. 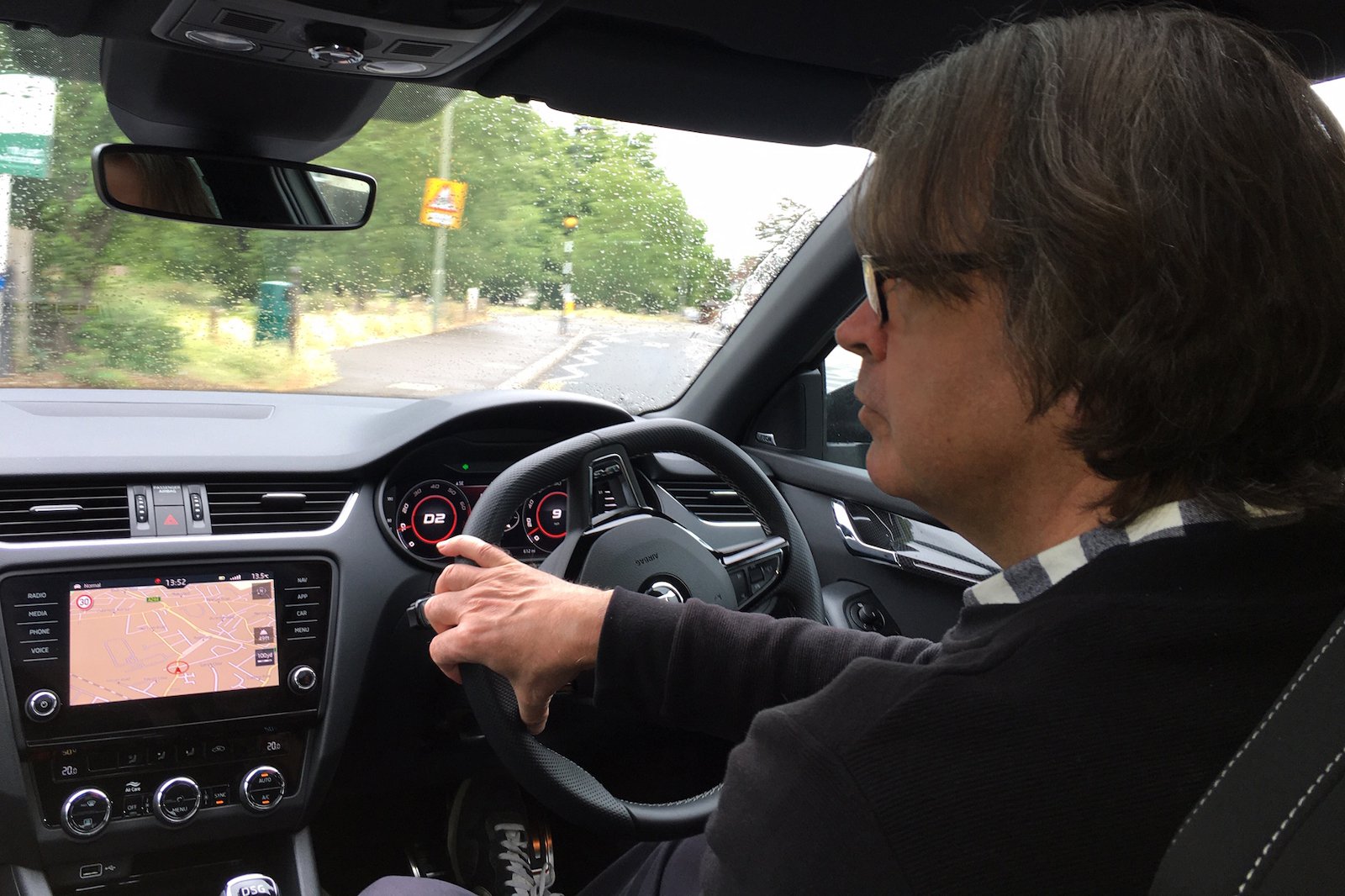 Finally, is this vRS the best Octavia to buy? That’s actually the easiest question to answer. No, it’s not. You see the third-gen Octavia is a great used buy full stop (it won the best used family car category in our most recent awards), and although the vRS is undeniably enjoyable if I had my time again, I’d hang up my rugby boots and opt instead for one of the delightful 'cooking' versions with the more comfortable standard suspension.