These three prioritise style and fun above all else. But which of them is bang on trend – and which is a fashion disaster?...

In terms of purchase price, the cheapest car here is the Nissan Juke. The Mini will cost a fair chunk more, but it’s the Volkswagen that’s the most expensive of the lot. What’s more, you’ll have plenty of choice if you pick either of the other two models; however, while there are plenty of examples of the Volkswagen Beetle fitted with less potent engines, finding one like this is quite tricky.

The Nissan’s low purchase price doesn’t tell the whole story, however, as it has the worst official average fuel consumption figure here at 40.9mpg. It’s also quite costly to service, although in fact it’s the Volkswagen that’s the most expensive to maintain.

The Mini is quite a bit cheaper than either, and because there are plenty of independent MIni specialists around, you’re also going to find it easier to take it to a non-franchised garage that you can trust with your pride and joy. The Cooper S is also considerably better on fuel than either of the other two, with the Beetle’s figure falling in between, though closer to the Juke’s. 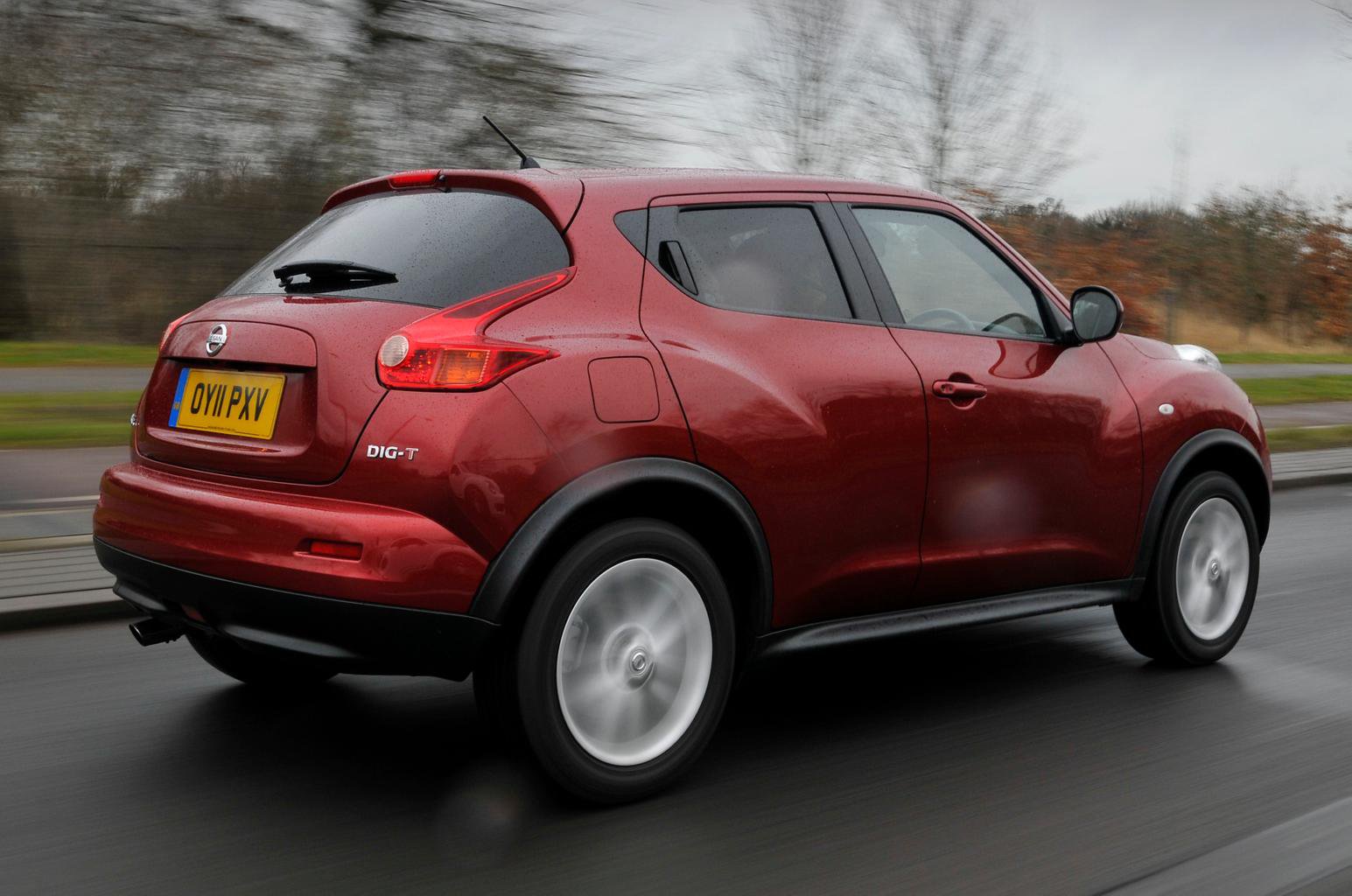 In terms of tax, the story remains the same. The high fuel consumption of the Volkswagen and Nissan results in high carbon dioxide emissions; consequently, both will cost £185 a year to tax. By contrast, the Mini will only cost you £130 each year.

None of these cars feature in the What Car? Reliability Index. However, rated by manufacturer, Nissan has the best overall score of the three, followed by Mini. Volkswagen’s score is below average, and it’s also worth noting that the complicated twin-charged engine in this Beetle has certain question marks over its fragility and dependability, with several significant faults being reported more often than we’d like. 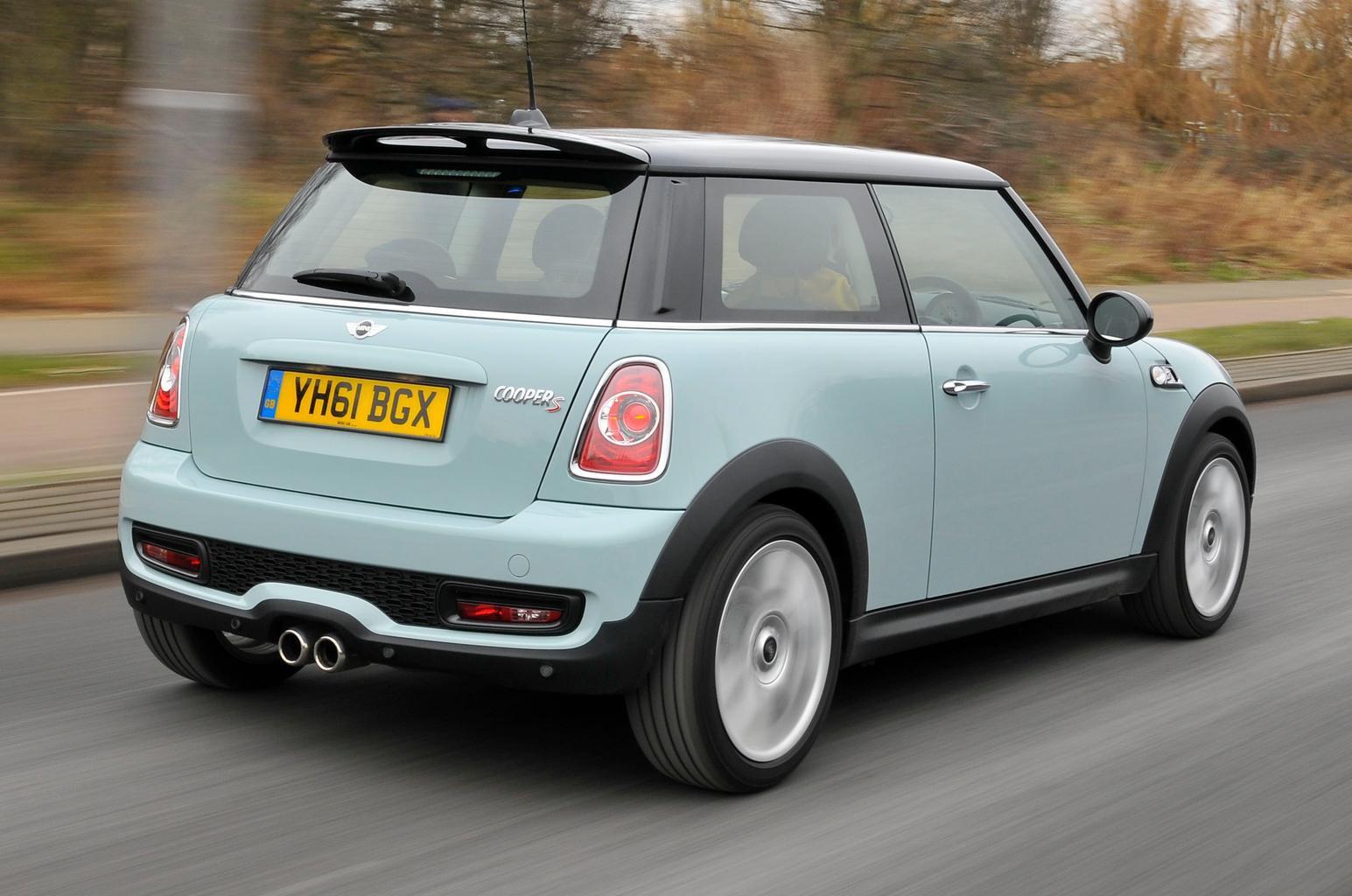