There can only be one winner here, and it isn’t going to be the Honda Jazz. Granted, the Honda will appeal to those with their sensible hats on thanks to a spacious, practical interior endowed with fabulously versatile rear seats, not to mention a superb record for reliability.

But the Honda’s is the least fashionable shape of the lot, and neither is its badge exactly hip and happening. These would be forgivable sins were it also the cheapest car here, but in fact it’s at the other end of the scale, with the highest cost to buy and a thirsty engine. Throw in the uncommunicative steering and wind noise, and it adds up to a car which just falls down in too many areas to be recommendable.

Neither is the Fiat 500 going to win this test. Yes, it’s the trendiest of the bunch, which allows it to stick one in the eye of the Honda, and it looks great inside too with a deeply attractive interior. It’s also the cheapest car here to buy, which makes it look like decent value, especially if you love its looks.

But with this raucous engine under the bonnet it’s unendingly irritating to drive thanks to copious amounts of engine noise, sluggish performance and an uncomfortable ride. Its reliability record is a further problem. And the cramped rear quarters mean it simply doesn’t have enough substance to back up its style.

That leaves the Mini and the Volkswagen. The Polo is probably the most sensible buy here, with a reasonable reliability record, a practical, smart interior and the best fuel economy of the bunch. It also looks great – while it isn’t exactly as funky as the Mini, it exudes class and quality.

In fact, armed with another engine, the Polo could win this test. But the 1.2-litre three-cylinder diesel is its Achilles’ heel. It doesn’t help that it’s noisy, but its biggest sin is that it’s so sluggish – you really do have to plan ahead in the Polo, which means zipping around down joyfully is rather out of the question, and on the move you’re somewhat relegated to the slow lane unless there’s plenty of space for you to pull out.

By contrast, the Mini’s 1.6-litre diesel is a joy to use – smooth, punchy and not excessively noisy. Despite all this, it still posts very reasonable fuel consumption figures. But that isn’t all it has going for it – even with the extra weight of a diesel engine over its nose, the Mini is still exceptionally good fun to drive, and it isn’t all that expensive to buy either.

It isn’t all good news. A big question mark hangs over the Mini in the form of its reliability record, so buying one represents a bit of a risk. It might never go wrong; on the other hand, if it does, it might be costly. There’s also the size of the Mini’s boot and the fiddly dashboard layout to consider.

If you’re feeling brave, then, and want the most enjoyable car to drive and own here together with appealing looks and a great image, the Mini clinches it. However, if you don’t think it’s worth the risk and you’d rather plump for a more practical car with a safer reputation for reliability and lower fuel consumption, choose the Polo.

Read our review of the latest Mini 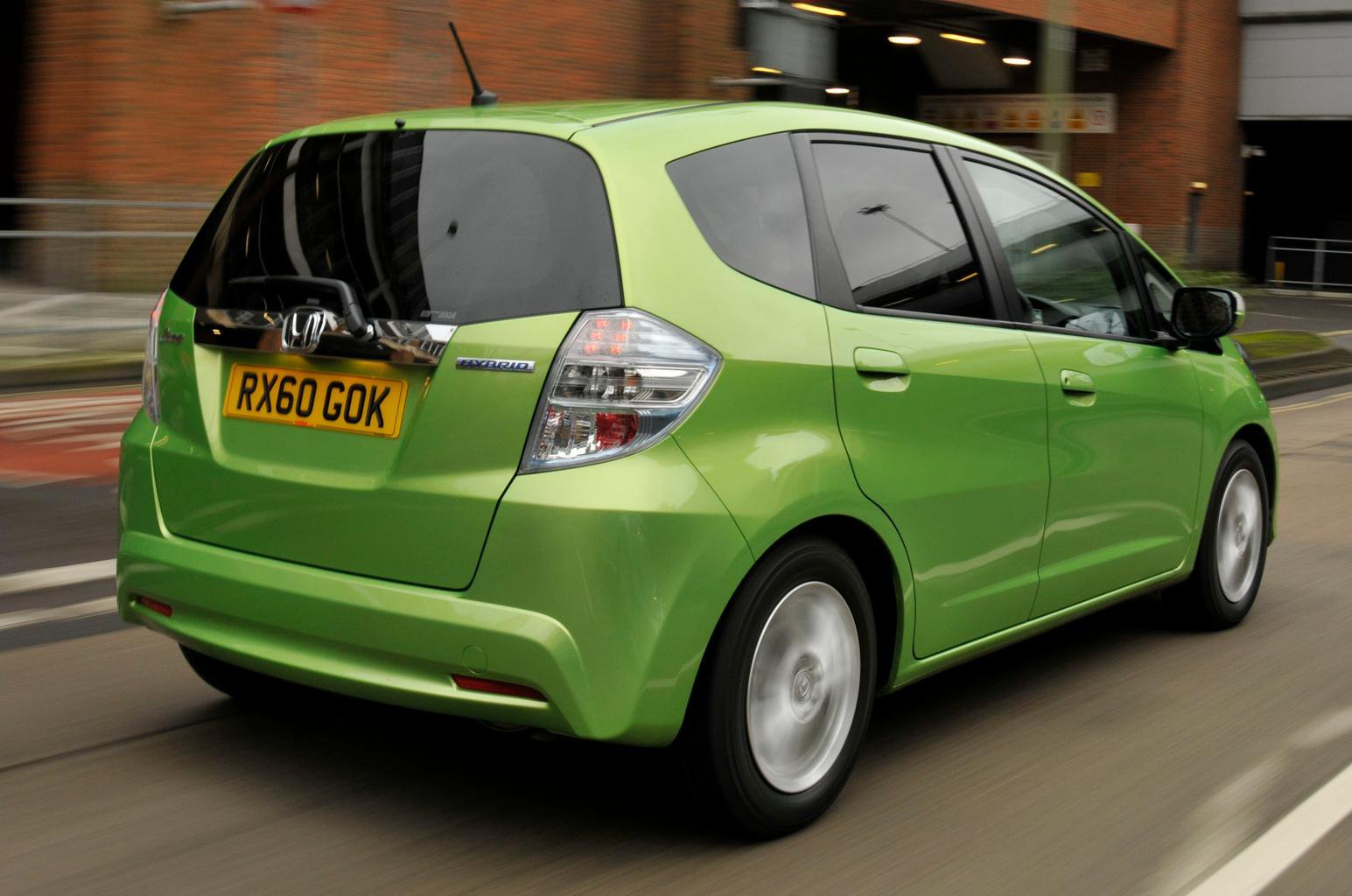 Find a used Mini One for sale in the What Car? Classifieds 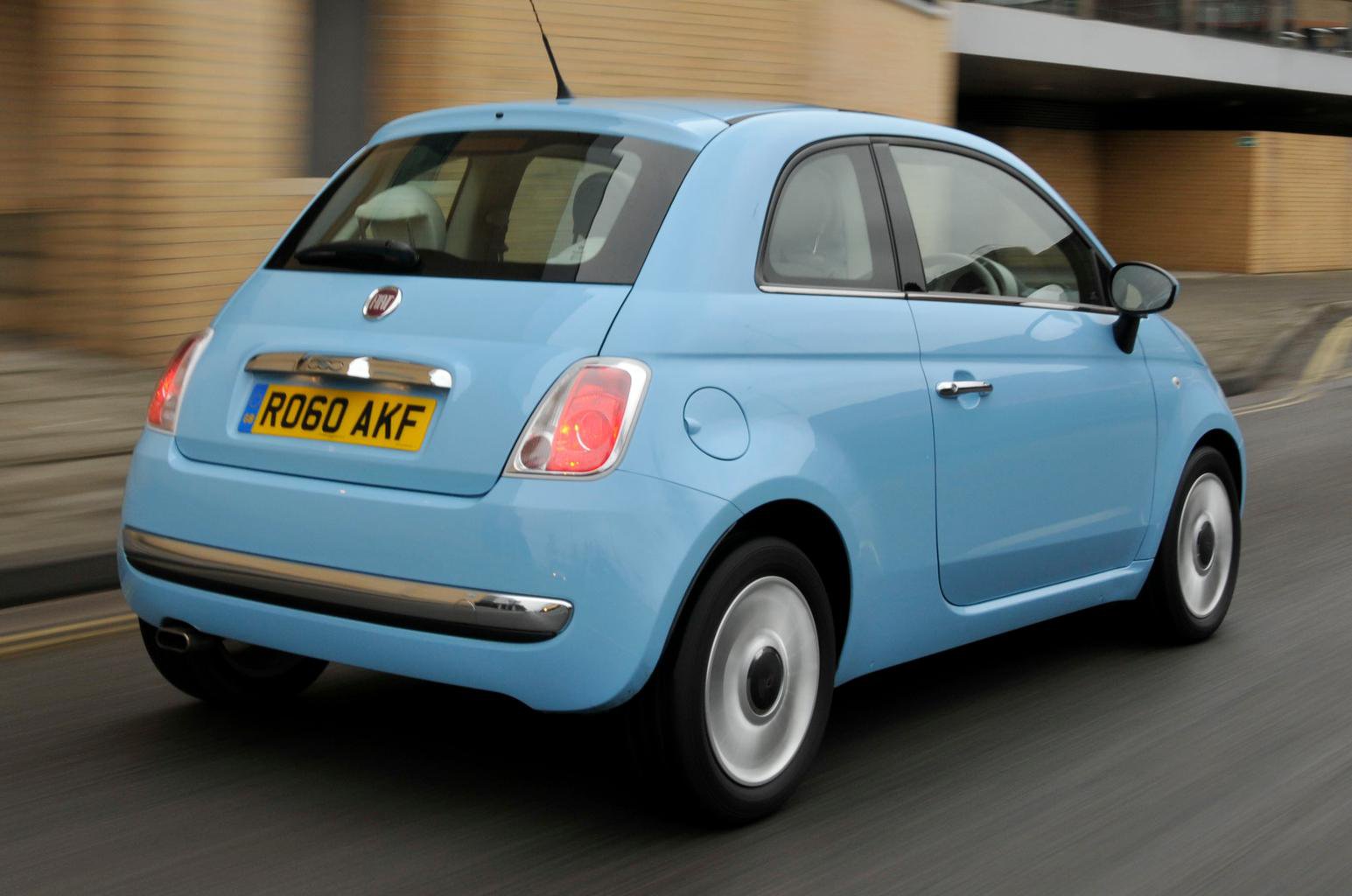 Find a used Volkswagen Polo for sale in the What Car? Classifieds 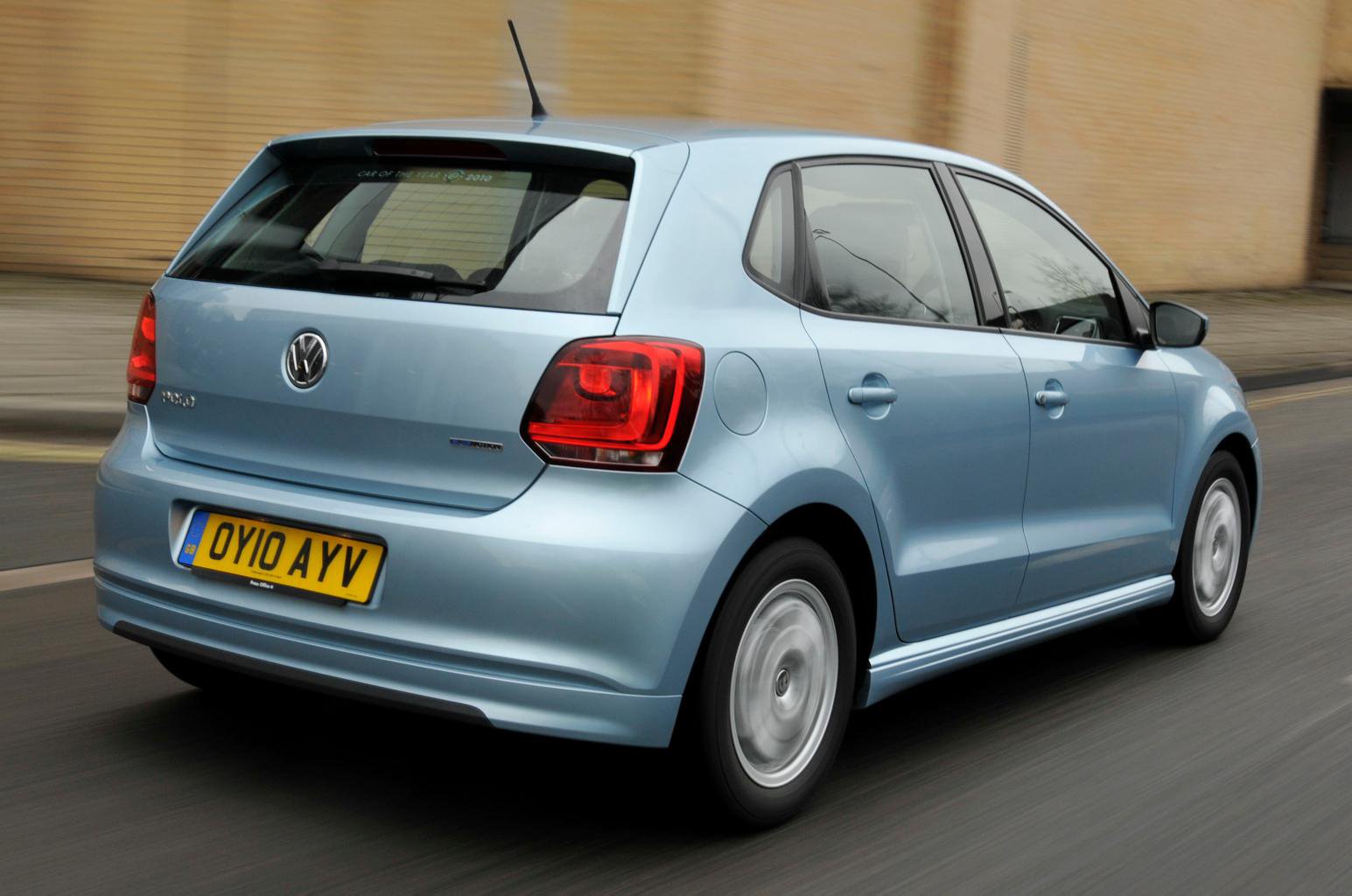 For Low price; great looks inside and out; fantastic image

Verdict Easy on the eye, although it’s compromised in too many areas

Find a used Fiat 500 for sale in the What Car? Classifieds 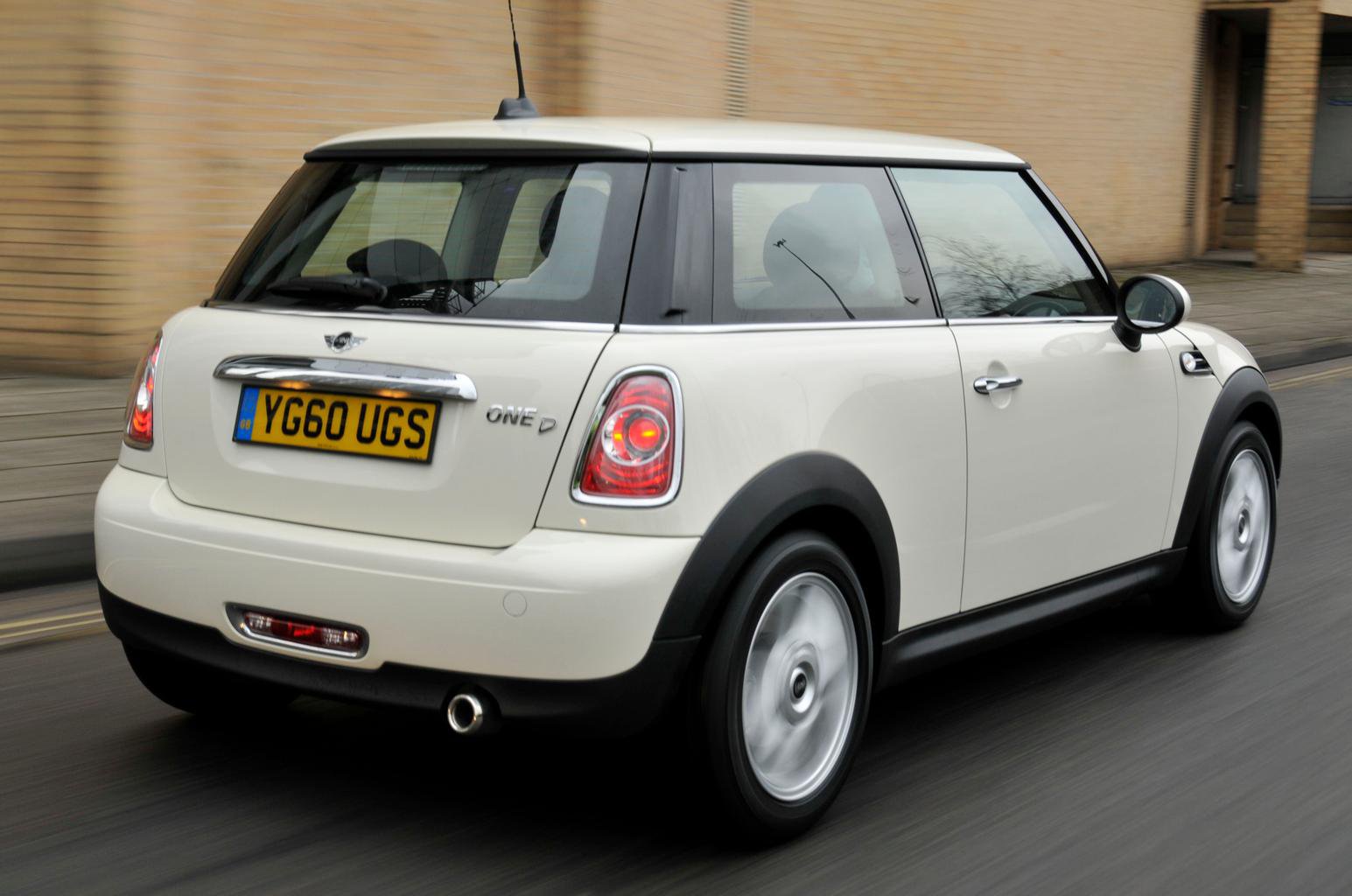 Verdict Practical and reliable, but not much fun, and far too expensive

Find a used Honda Jazz for sale in the What Car? Classifieds