Buying second-hand doesn’t have to mean sacrificing style, as these slinky used coupes prove. But which one delivers the most smiles per mile?...

As we’ve already mentioned, all three of these cars can now be had for less than £10,000 even with reasonable mileage and a full service history. However, it’s the Volkswagen Scirocco that’s the most expensive of the three, and given our benchmark age and mileage of six years and 60,000 miles, it only just squeaks below that figure.

The Mini Coupé is a little cheaper, but not by much – and it’s worth bearing in mind that the range of prices for which a Coupé goes for is quite wide. That’s partly because the Mini’s specification can also vary greatly; if you want one with a contrasting roof, stripes and a few extra toys – or if that’s all you can find – then you might have to pay quite a bit more.

That leaves the Peugeot RCZ as the cheapest of the three here, and it’s reasonably ubiquitous, too, so you shouldn’t have much trouble finding a good one for a reasonable budget.

The Peugeot also does the business as far as fuel and tax costs are concerned. It has the best average fuel consumption figure here, of 40.9mpg, and as you might expect, that translates through to emissions and, therefore, tax – it’ll cost £185 a year at current rates.

The Mini falls into the same tax band, so will cost £185 a year to tax, too, though it’s a touch thirstier at 39.8mpg. The Volkswagen is thirstier still, with an official average of 38.2mpg, and that extra consumption nudges its emissions up just enough to land it in the £210-a-year tax band. 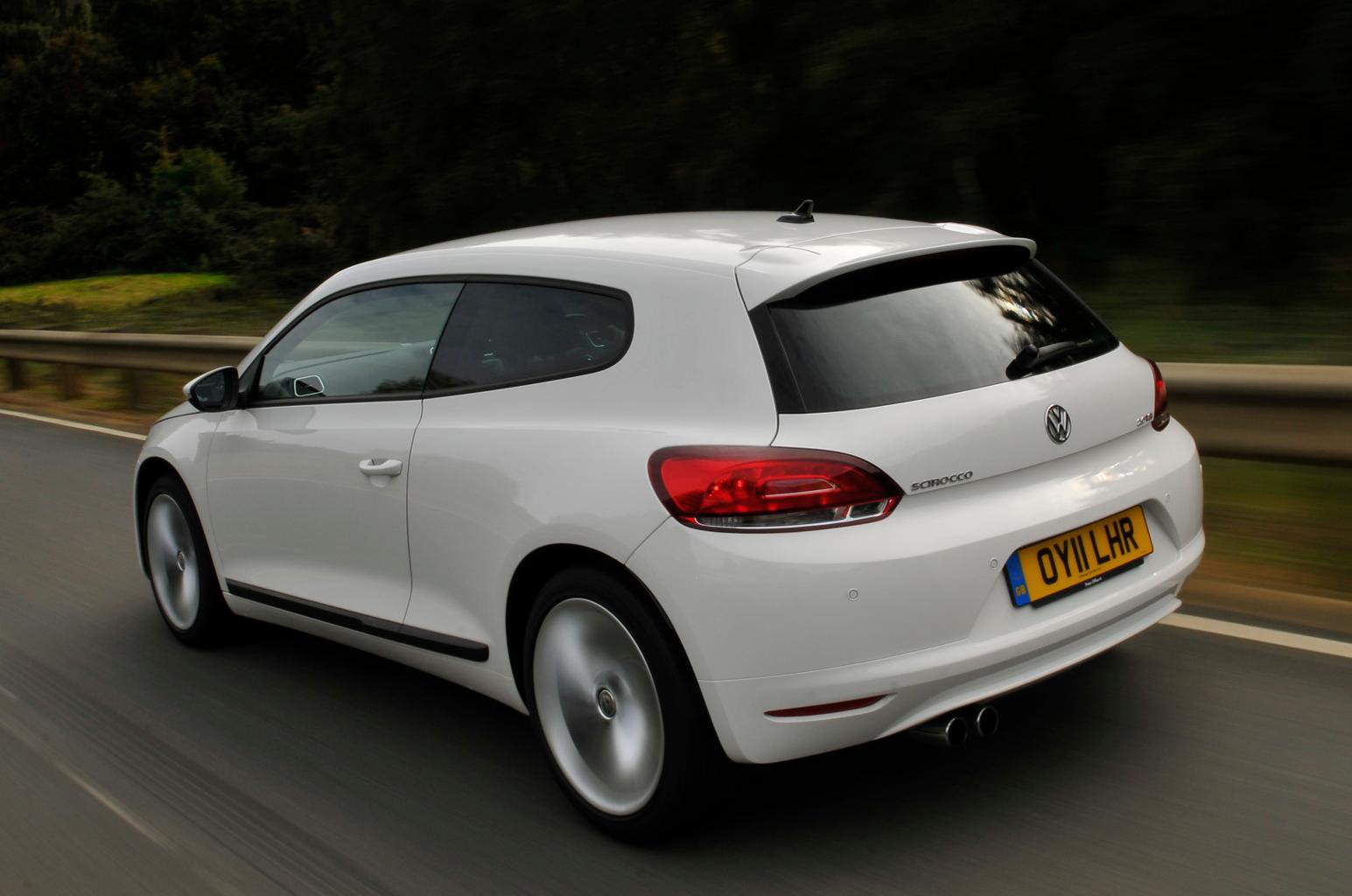 The Scirocco is also the most expensive car of the three to service; of the other two, the Peugeot is fractionally cheaper, and it’s also worth noting that Peugeot dealers offer you the option of having your service carried out with non-genuine parts on cars of this age, which can reduce the cost even further while still allowing you to retain a full main dealer service history.

Of the three cars, the Peugeot has the best record for reliability. While the RCZ doesn’t feature in the What Car? Reliability Index, the score for the 308 hatchback on which it’s based just beats the Volkswagen Scirocco’s. Meanwhile, the Mini Coupé doesn’t feature, but its hatchback stablemate performed fairly abysmally. That ranking is backed up by the latest JD Power Vehicle Dependability Study, in which Peugeot finished fairly highly with Volkswagen just behind, but Mini came in way down the table, and below average. 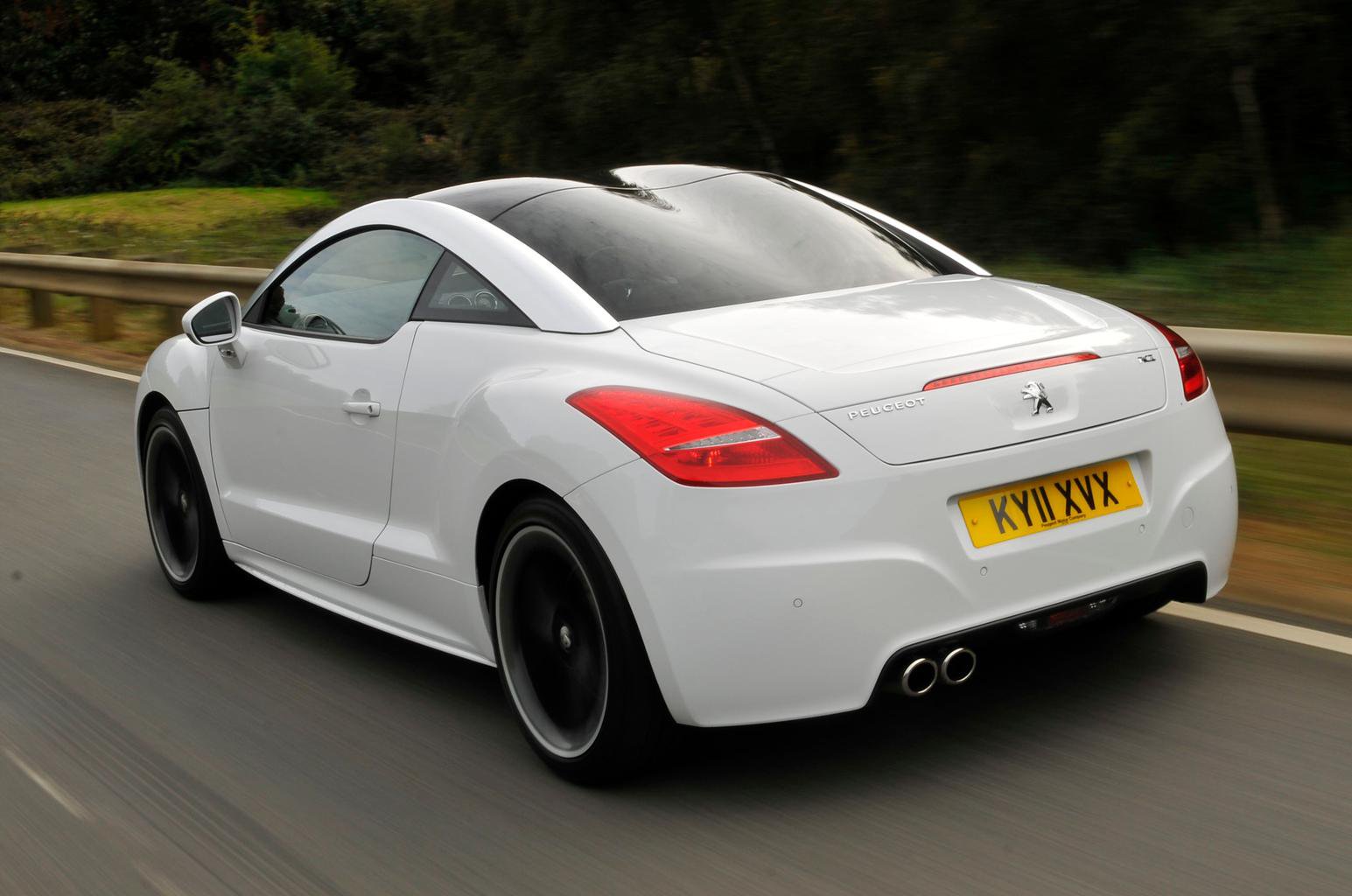