The Aston Martin DB11 and the Bentley Continental GT are fast, British and desirable, but which one makes more sense as a used buy? Read on to find out...

New, the Continental GT would have set you back around £14,000 more than the DB11. Now, at two years old, it’s the cheaper of the two: roughly £100,000, against the £106,000 the DB11 would now cost. This is a two-edged sword, of course, because while it makes the Continental GT look the more attractive on the forecourt now, it’s also evidence that its residual values aren’t as strong as the DB11's. This means that your Bentley will depreciate at a greater rate than the Aston over the next few years and will, therefore, cost you a lot more to run. For illustration, the buyer who bought this Continental GT new will have lost £20,000 more in just two years than the buyer of the DB11. 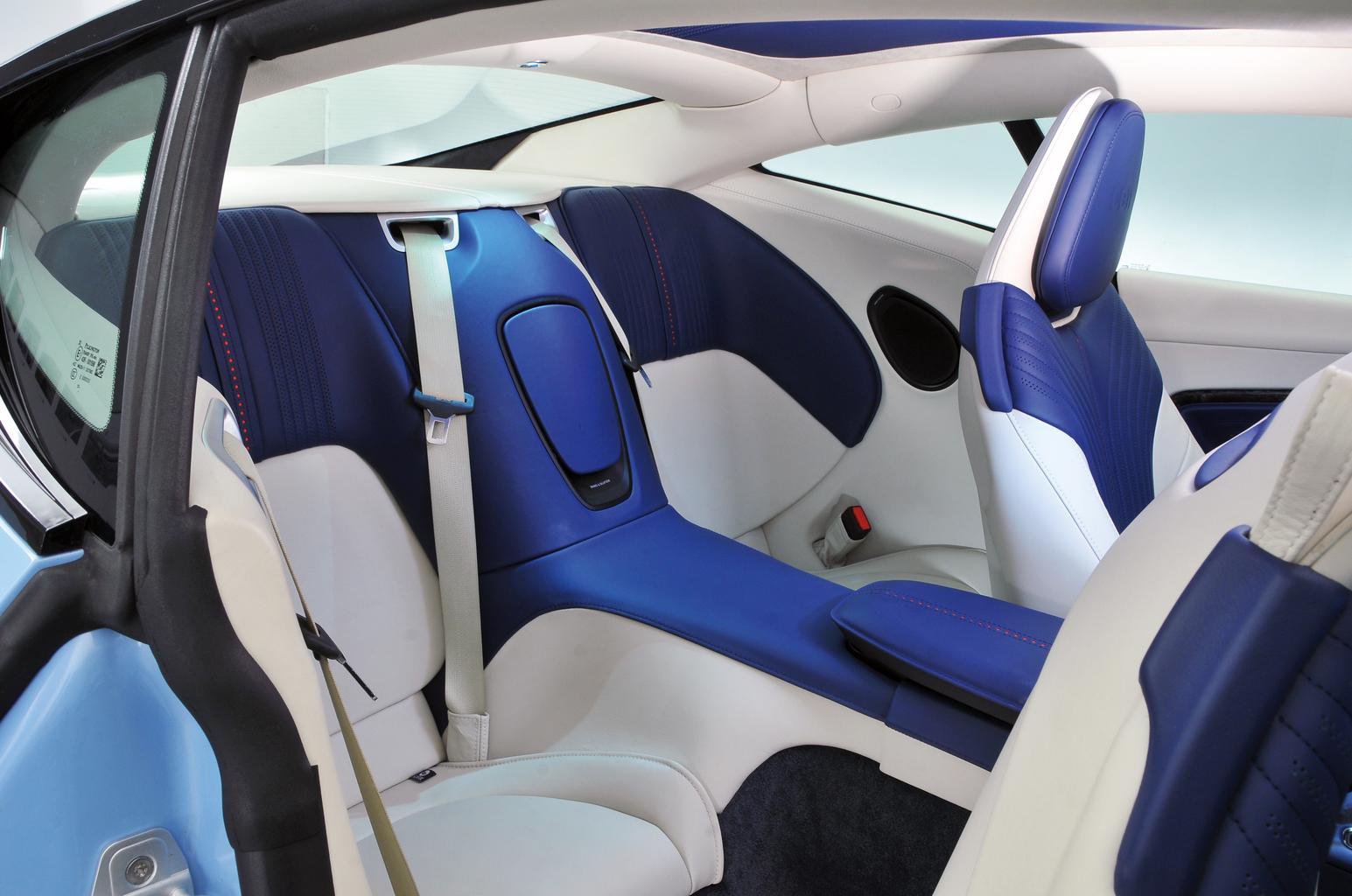 The day-to-day running costs for a car with 12 cylinders are always going to be financially demanding. Despite the DB11’s lower CO2 emissions, both cars are in the top road tax (VED) band, meaning they’ll cost you £515 a year. However, that figure is dwarfed by the cost of servicing and annual insurance premiums.

Whichever you choose, you do at least get an extremely long list of equipment in return for your cash. Heated, electrically adjustable leather seats, climate control, keyless entry and start, front and rear parking sensors, a DAB radio, sat-nav and a USB connection are standard on both. On top of this, Aston adds cruise control and fits LED headlights in place of the Continental’s xenon units; the DB11 also gets a 360deg parking camera, as opposed to its rival’s rear-facing one. 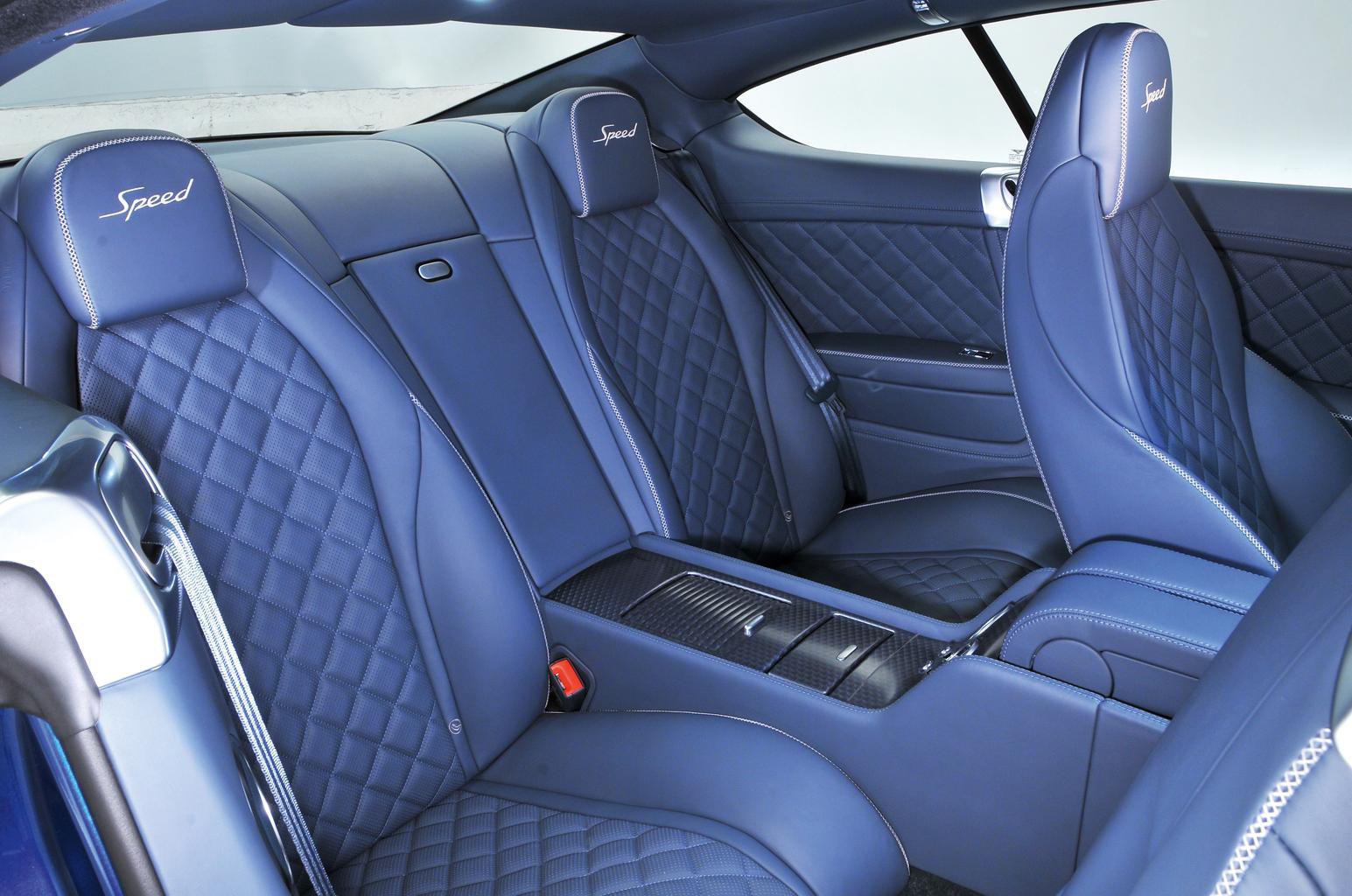 Both get seven standard airbags, tyre pressure monitoring, an engine immobiliser and alarm. It’s disappointing that neither is available with any modern safety aids, such as automatic emergency braking, blindspot monitoring and lane departure warning, though.