The Audi A1 and the Mini 5dr both offer a luxury feel in a small car package, but which one makes the most sense when bought used? We have the answer...

New, it’s the Mini that would have cost you a fraction more to buy, but here at three years old it’s pretty even-stevens, with both setting you back around £17,000. Both cars, it seems, have pretty rock-solid residual values, although the A1 nudges it a little in this area, and should cost you less in depreciation in the long run. 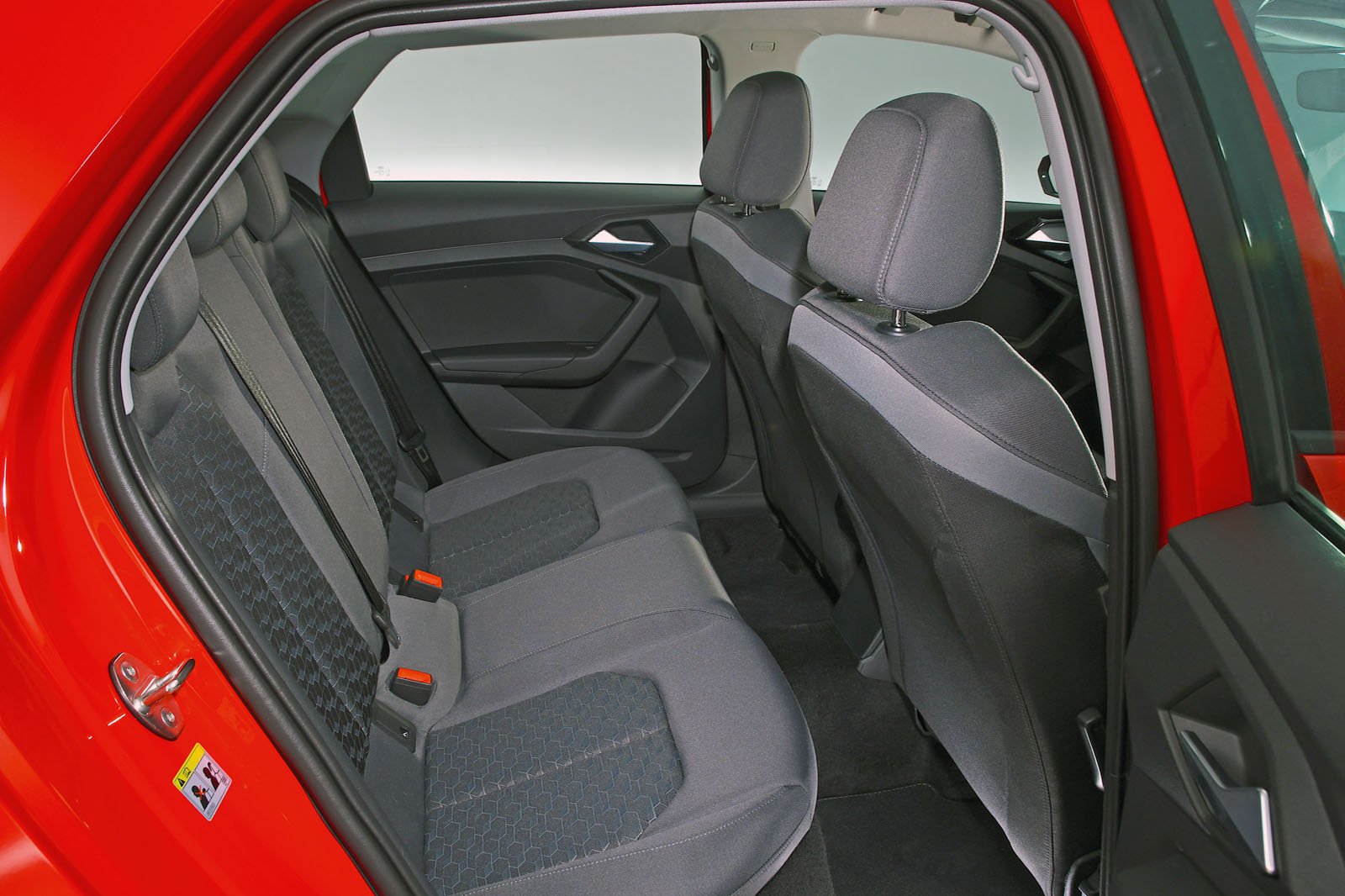 The Mini is also slightly thirstier, according to the official average WLTP economy figures, at 47.9mpg against the A1’s 48.7mpg, and it's pricier to service, too. Both should cost the same to insure and to tax, though.

You get more kit for your cash in the Mini, though. As tested, it gets extras such as 17in wheels, climate control and heated seats. The A1 comes with no such trinkets; in fact, it’s pretty sparse. 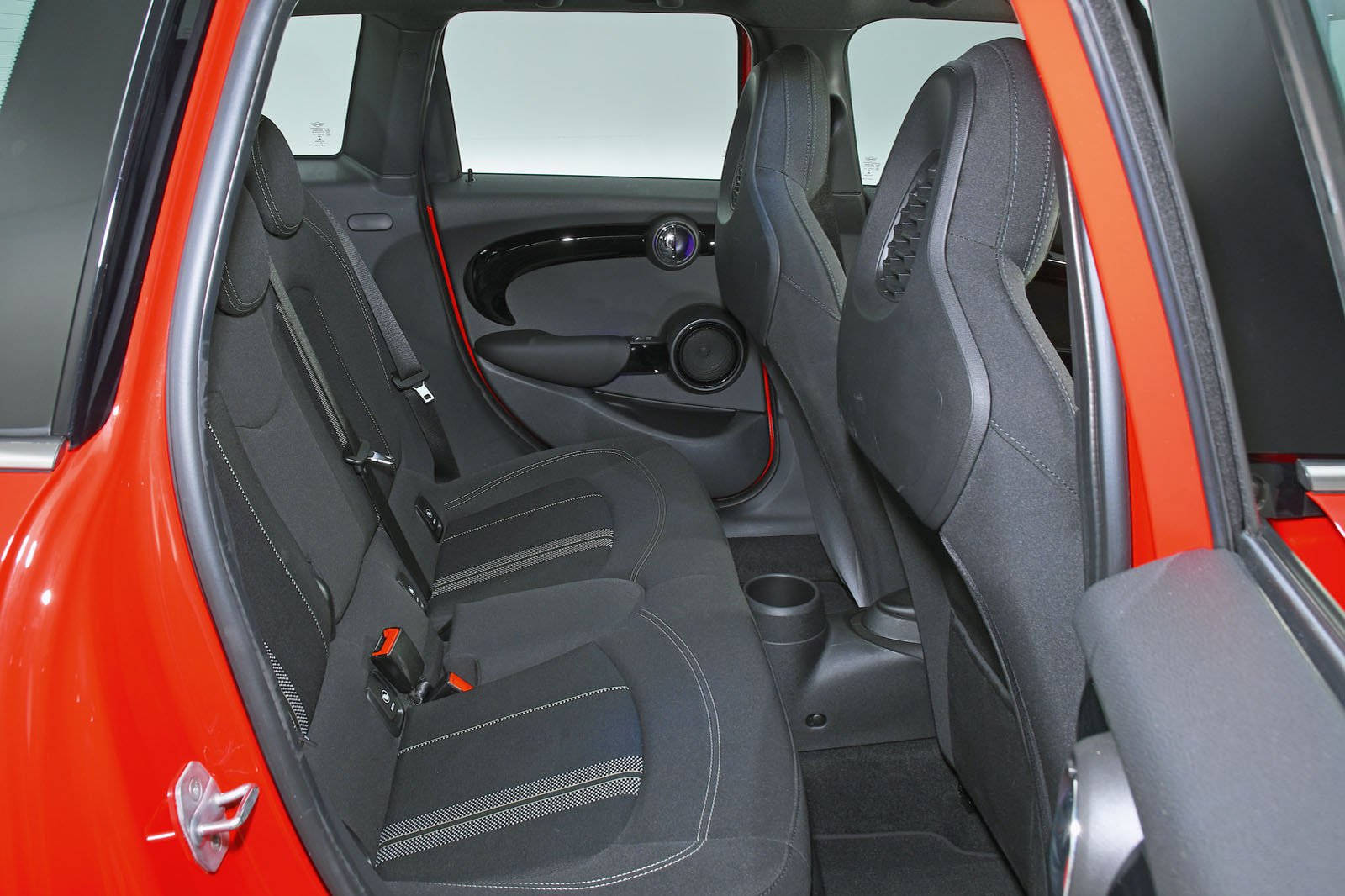 If you’re comparing safety kit, however, it’s the Mini that looks parsimonious. While the A1 gets automatic emergency braking and lane-keeping assistance as standard, you’d have had to spend £800 on the Driving Assistant Pack to get these safety aids on the Mini when it was new, and it’s likely that not all will have been specified with this option.

The Mini isn’t rated very highly by Euro NCAP, either, managing just four stars out of five, whereas the A1 managed top marks - five out of five.

In our most recent reliability survey, the Mini finished in a mid-table seventh position in the small car class, while the A1 came in 14th out of 25 cars. Audi as a brand also came in a slightly disappointing 18th place out of 30 manufacturers in the same survey, while Mini came in a more commendable sixth place.