If you’re looking for the plushest interior, we’d steer you towards the A4 Avant. It feels incredibly solidly constructed and makes the most gratifying use of soft-touch plastics and attractive trim inlays, while every switch, button and dial works with great precision.

The V60 gets the closest to that level of build quality, with only a few flimsier buttons and plastic parts letting it down. However, while the 3 Series Touring certainly doesn’t feel cheap, it isn’t quite as luxurious as its rivals; there are fewer dense plastics to be found and the gear selector feels a bit low rent.

The 3 Series compensates with a great driving position, at least when it’s equipped with the Premium Package of our test car. This adds adjustable lumbar support to the front seats (an option that was also available on its own) and electric adjustment, with a memory function on the driver’s side. Tall and short drivers are both well catered for, and the seats are as supportive in hard cornering as they are comfortable on long motorway drives. 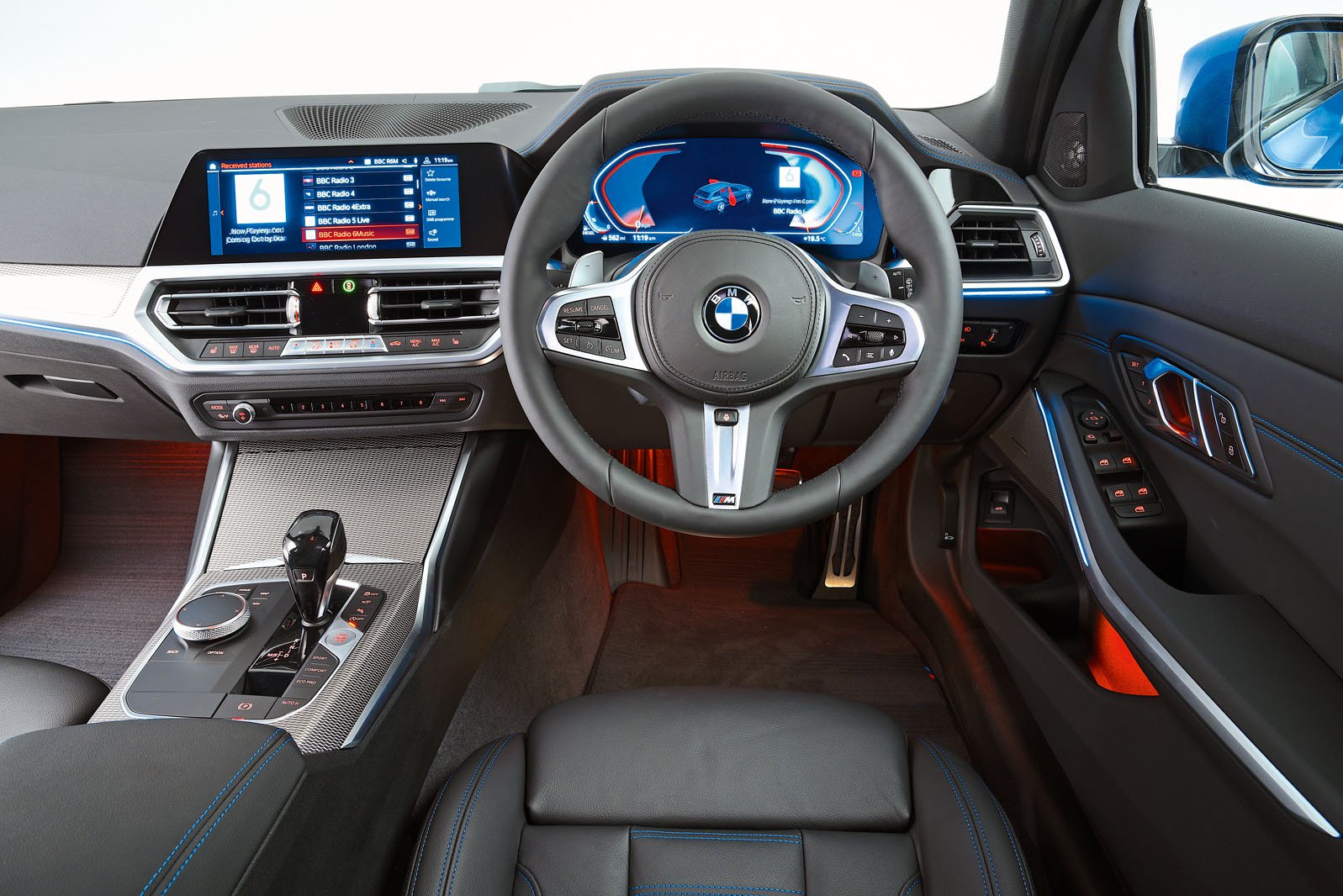 Switch to the V60 and you’ll notice that its driver’s seat doesn’t hold you in place quite as well, but in other respects it’s even better, proving that bit more cushioning on long drives and coming as standard with electric adjustment, adjustable lumbar support and a memory function.

The A4 is by no means bad for comfort, but its driver’s seat doesn’t offer quite such a wide range of movement and the only way to get full electric adjustment is to look for one of the pricey and rare Vorsprung-spec cars. You do get electric lumbar support adjustment, though.

Visibility is best in the V60, thanks to its big, square windows and parking sensors front and rear. That said, we'd be tempted to buy one equipped with the optional rear or surround-view cameras. The A4 had a reversing camera as standard, but its windows are smaller and rear pillars thicker. Meanwhile, the 3 Series treads the middle ground for visibility while coming with a side distance warning system as well as a rear-view camera. 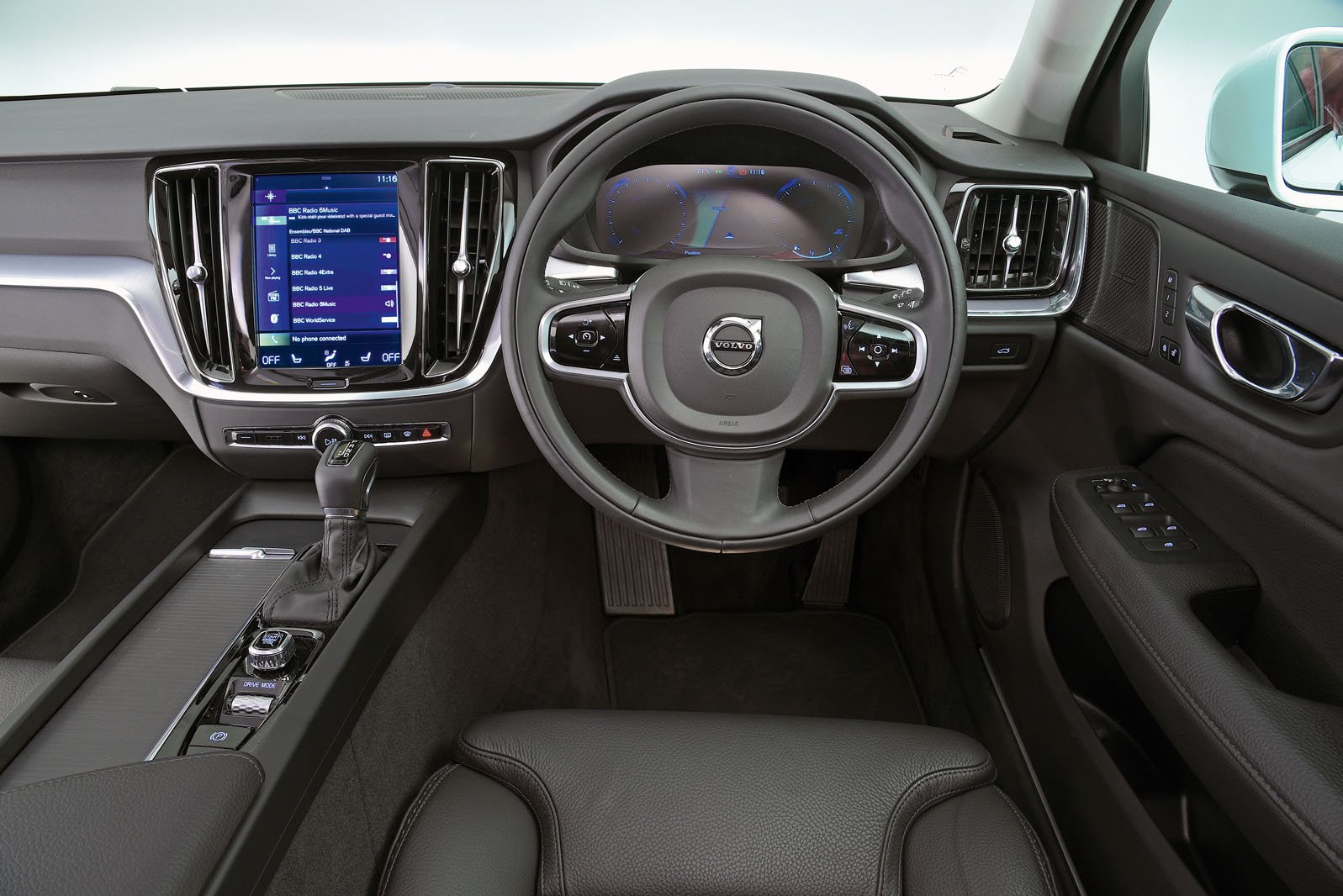 All of these estates have digital displays instead of traditional instrument dials, with the A4’s being the clearest and most configurable, allowing you to change the information shown and the size of the dials. The 3 Series’ display is a bit overstyled but has a reasonable amount of configurability.

By contrast, the V60’s display feels like a wasted opportunity, showing little more than conventional instruments. It’s also a pain that the V60’s climate controls are on the infotainment touchscreen. The traditional switches and dials of the other two are much easier to operate on the move. 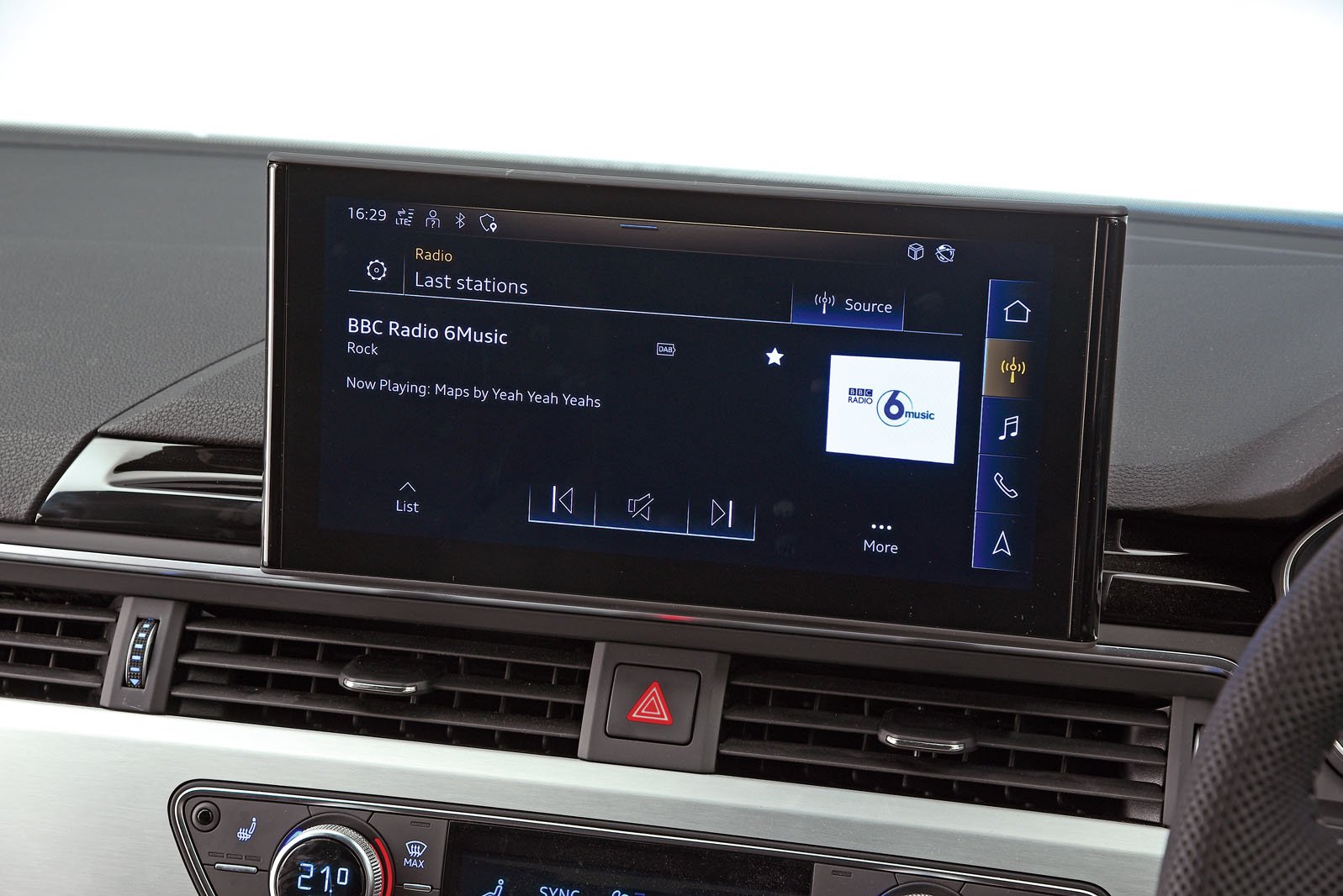 The 'upgraded' infotainment system fitted to facelifted A4s is actually a step backwards in some ways. At 10.1in, the screen is bigger than the previous one, and the graphics are sharp, but the old rotary controller has been binned; instead, the system is fully operated via the touchscreen. That makes it more distracting to use on the move, and reaching the top left corner of the screen is a real stretch. It can be slow to respond, too. At least you get Apple CarPlay and Android Auto smartphone mirroring. 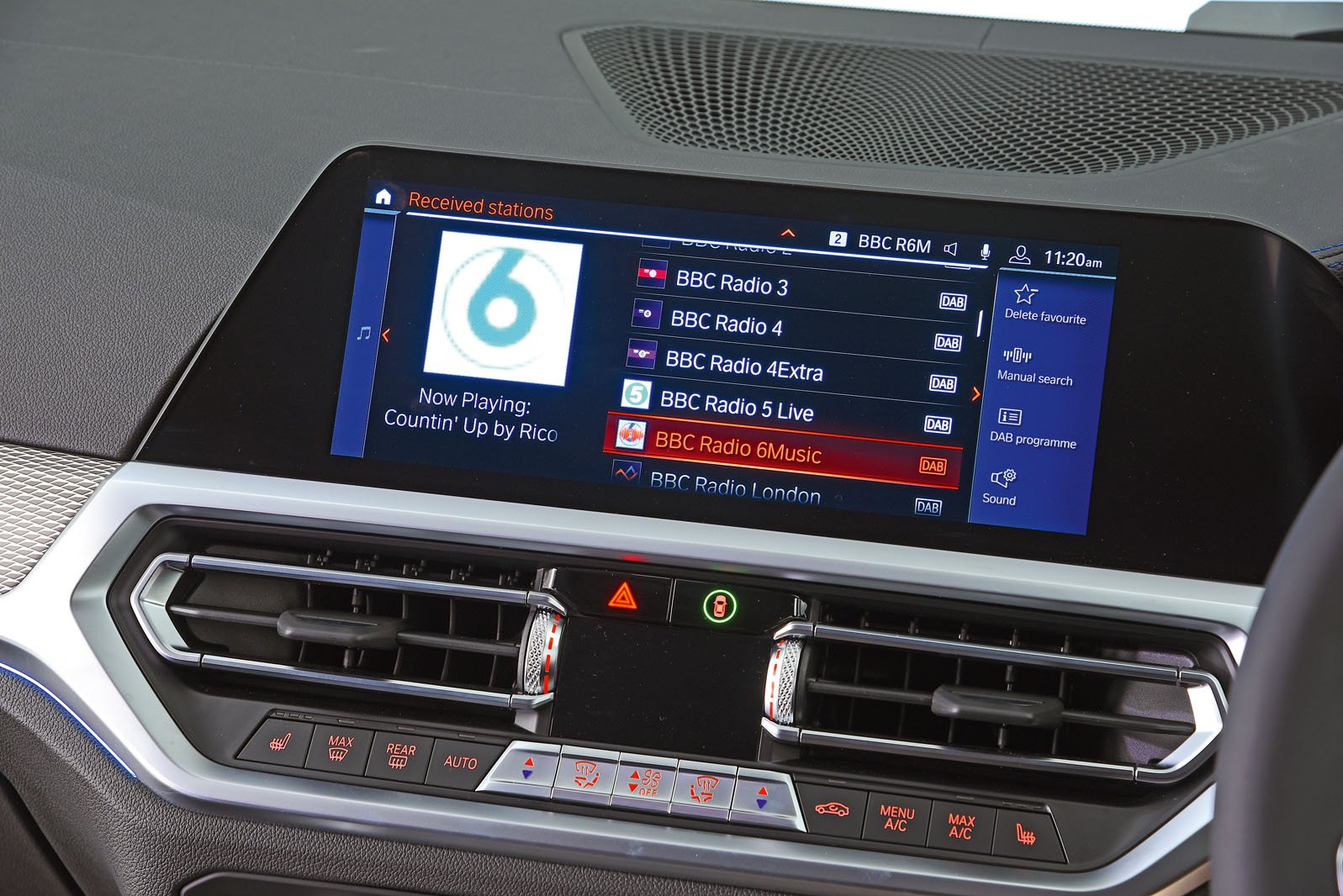 There’s a multitude of ways to control this 10.3in screen, including touch, voice, gesture (optionally) and a rotary dial between the seats. It’s the last option that’s easiest on the move, allowing you to easily select the icon you want from the well laid out menus. The screen is responsive, with sharp and attractive graphics, too. However, Android Auto isn’t available, and although Apple CarPlay was free for the first year, you have to pay a subscription if you want to keep using it. 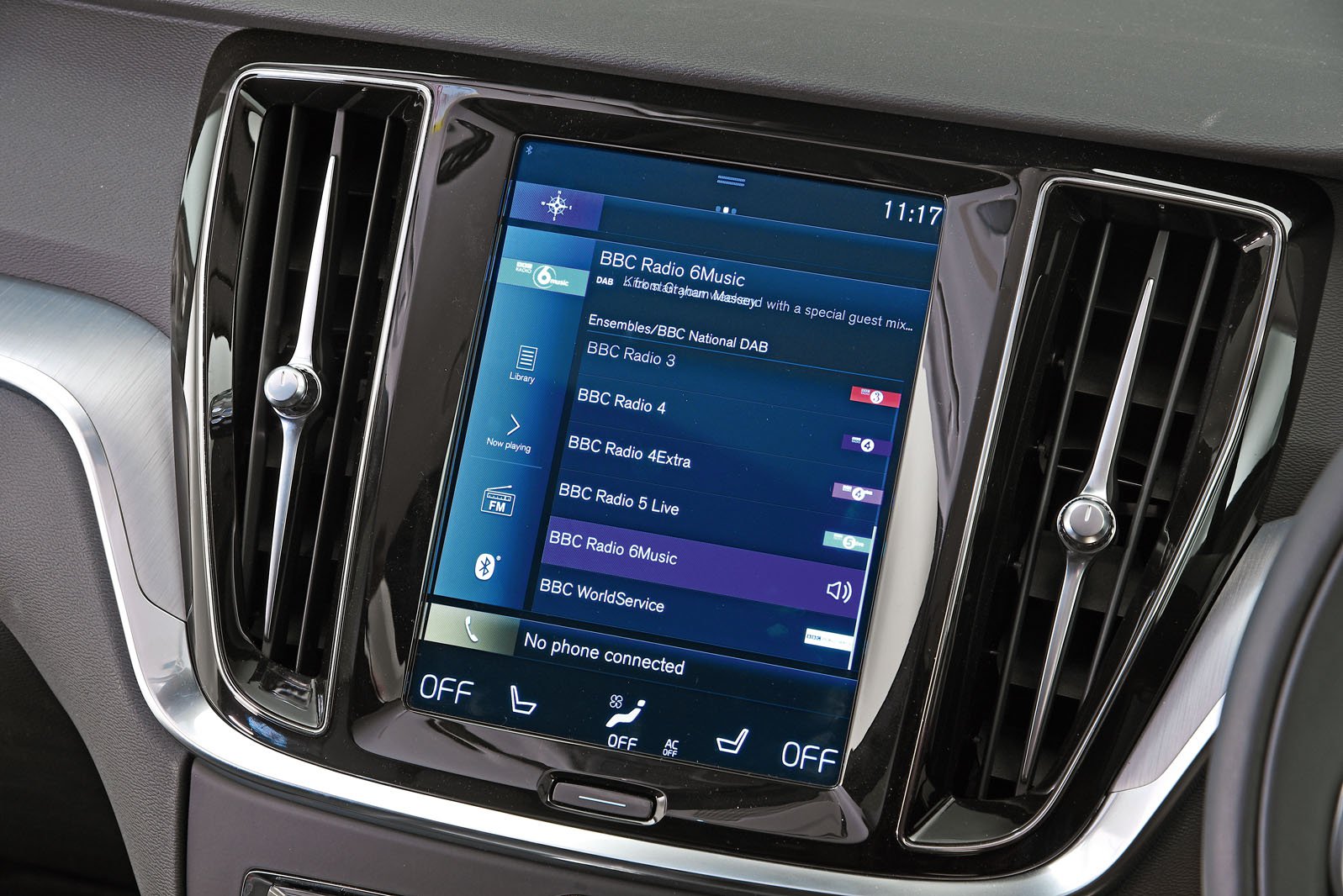 The V60's 9.0in touchscreen is portrait-orientated and much like a tablet to use. Unfortunately, while this makes it easy enough to navigate when you're parked up, it's very distracting on the move. We wish some of the screens weren’t just a page of small icons, too. Meanwhile, Apple CarPlay and Android Auto were only optional, coming bundled together for a one-off price. They're definitely worth seeking out. 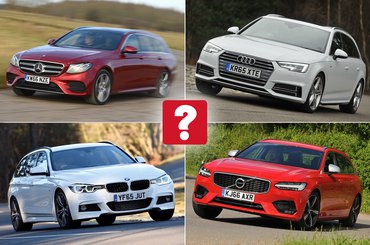