Put a smile back on your face with these two premium convertibles, both now available used for a fraction of their new price. But which to buy? We have the answer.....

Buy either of these two at three years old and you’ll save well over 50% compared with how much they cost when they were new. The more expensive A5 suffers most, dropping from just over £46,000 to just over £21,000, while the 4 Series drops from just over £43,000 to just under £20,000. This puts top-quality, open-top motoring into the hands of many who wouldn’t be able to afford such opulence new. 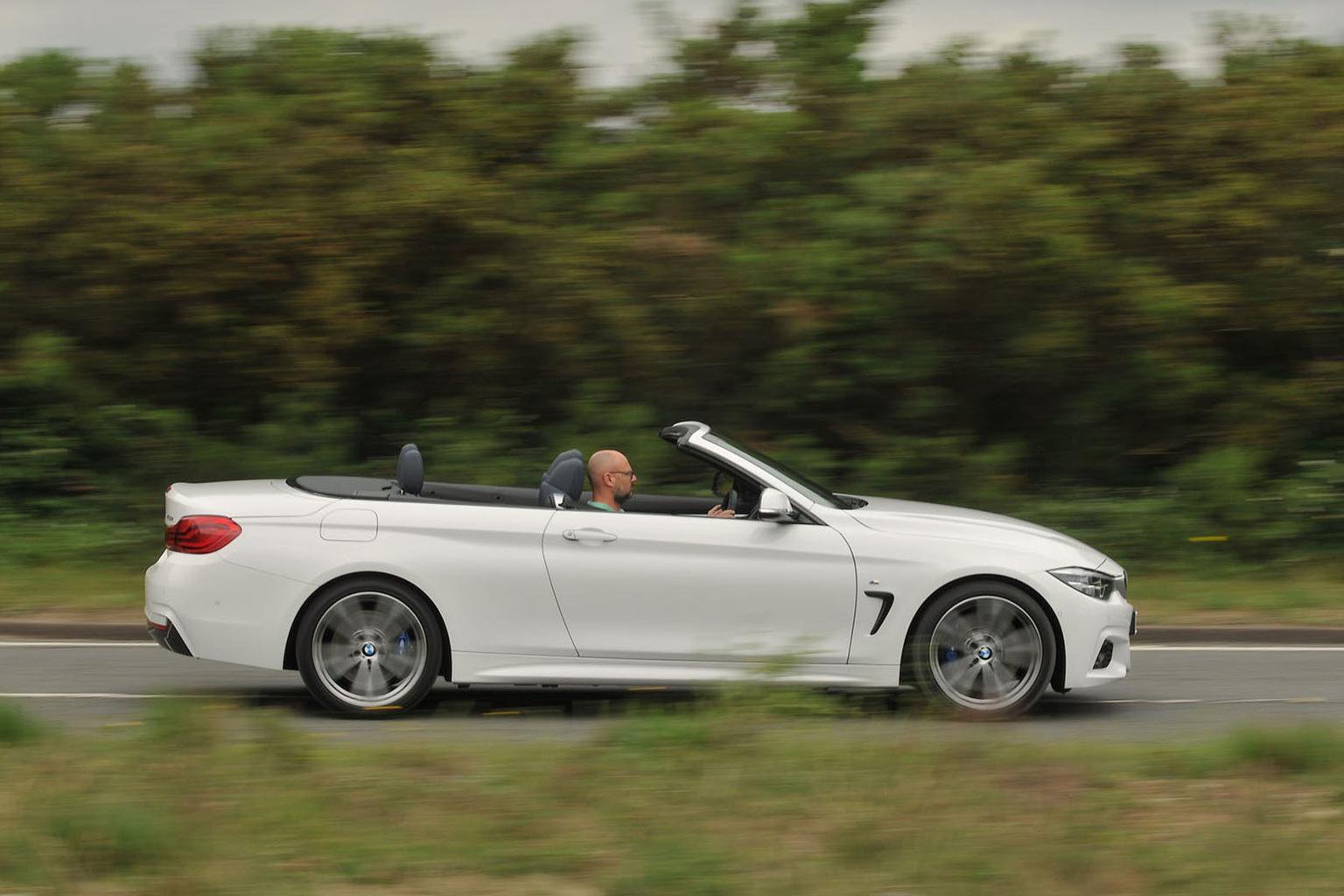 Both cars have a good reputation for reliability. However, in our most recent survey the A5 didn’t feature, but the 4 Series finished fifth out of 10 cars in the coupes and sports cars category. Audi as a brand finished in a disappointing 20th place out of 31 manufacturers, while BMW finished in 21st place.

For the amount these two cost new, you’d expect a lot of standard kit, and both manufacturers included everything you’re likely to want – although the A5 justifies its higher price both new and used by throwing in a few more luxuries.

The A5 has automatic emergency braking as standard, whereas BMW charged £370 for it from new. Security firm Thatcham rates both cars as equally good at resisting break-ins and guarding against being stolen. 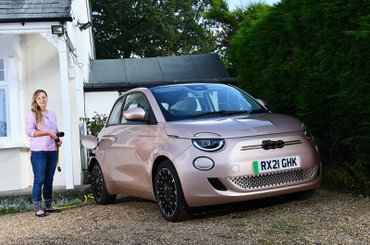