Any of these luxurious used estates will cost you less than the cheapest new Ford Focus, yet all offer handsome looks, opulent interiors and space to spare...

You might have noticed on the first page that one car is cheaper than the other two here. Relative ubiquity has made the BMW 520d Touring a slightly less expensive option on the used market, giving it an early edge over the other two cars as far as costs are concerned.

The good news continues because the BMW is by far the most efficient car here, with an official average fuel consumption of 57.6mpg. That compares well with the 54.3mpg Audi A6 and the 52.0mpg Jaguar XF. And because road tax is based on emissions, which are tied to fuel consumption, that means the BMW’s £20 a year cheaper to tax than either of the other two cars.

That said, the BMW looks like the most expensive to service of the three cars, with BMW’s own fixed price service scheme the costliest of the bunch. The cheapest to service is the Jaguar, with the Audi filling in the middle ground. 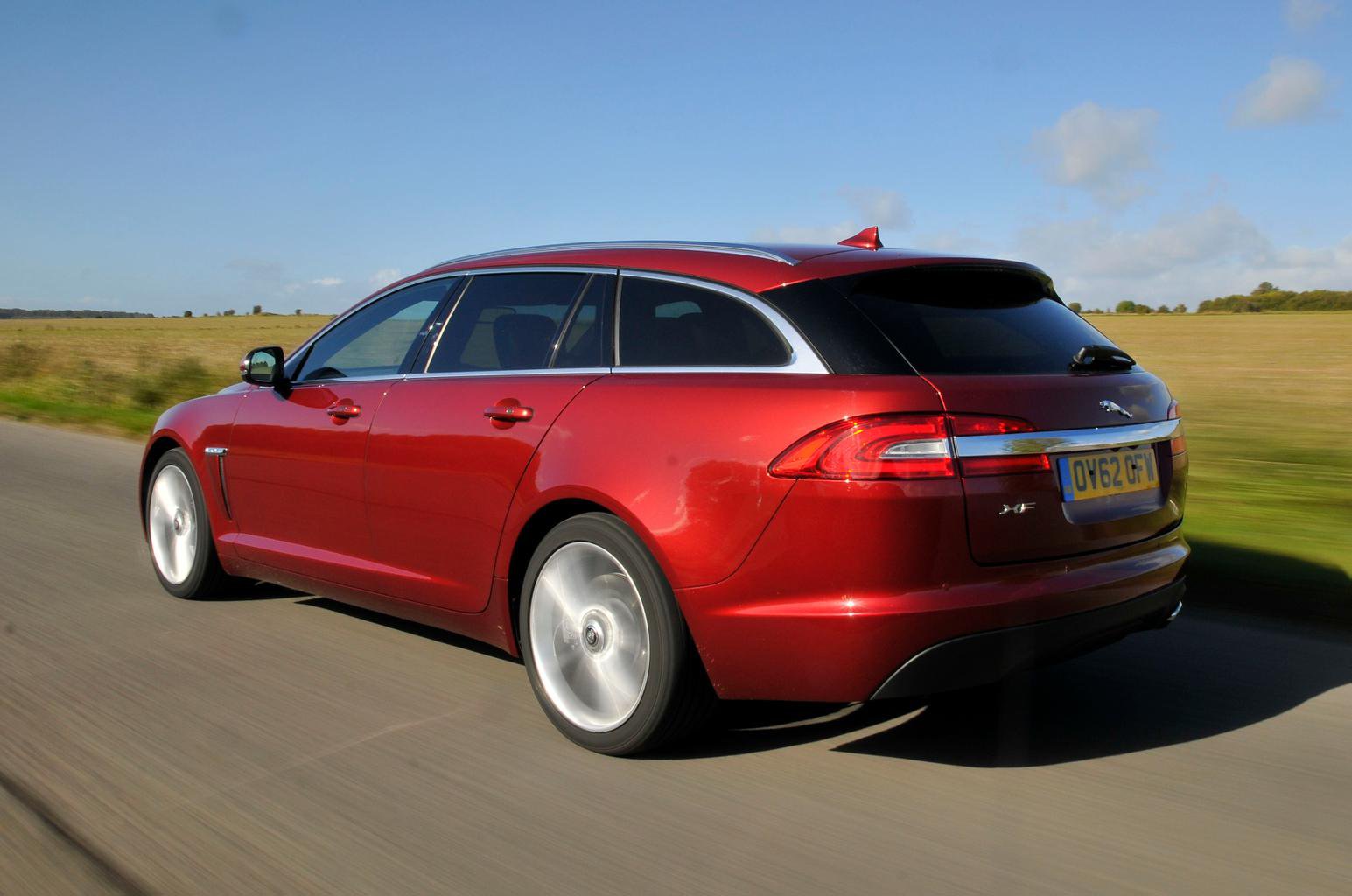 In terms of reliability, none of these three cars has a particularly glowing reputation. All three manufacturers finished way down the pecking order in the latest JD Power Dependability Study, and below the average mark.

However, of the three, the Jaguar has the best reputation; by contrast, Audi and BMW finished third and fourth from last in the latest survey, giving both the A6 Avant and the 5 Series Touring a fairly poor outlook. 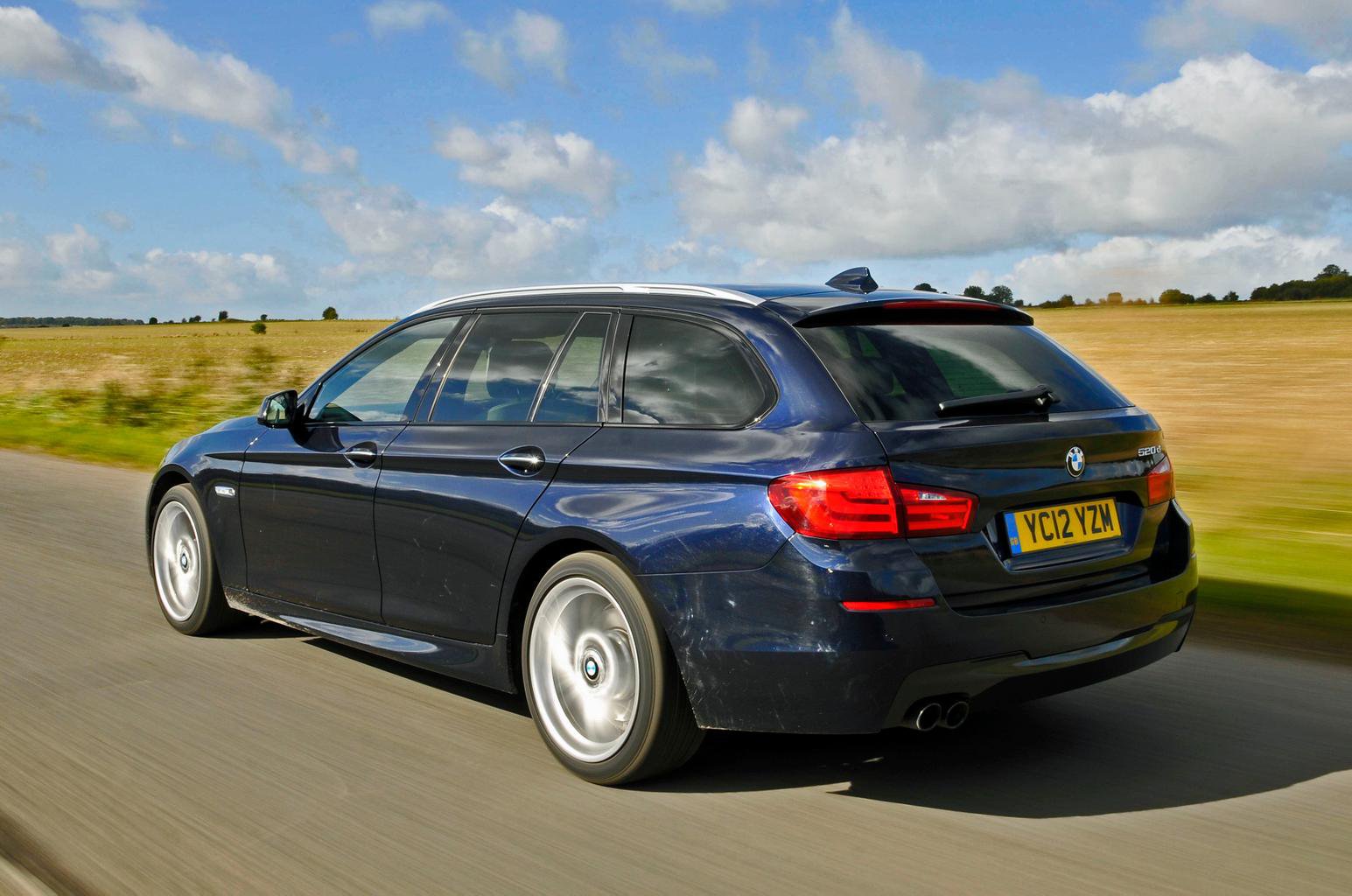