The Toyota RAV4 has always been a sensible SUV choice, and it remains so. It’s the most reliable car here and should be the cheapest to service and maintain – once it hit five years old, that is. It’s also extremely spacious, and came as standard with a sizeable equipment list – and there’s that longer warranty to consider, too. Certainly, if those are your top priorities, it won’t disappoint you.

But while the Toyota pleases the head very well, it struggles to satisfy the heart. The lacklustre engine makes it frustrating to drive when you’re in a hurry; the cheap-feeling interior, meanwhile, makes spending time in the RAV4 a chore, rather than a pleasure, and it’s hardly the last word in ride or handling.

By contrast, the Audi Q3 is a delight to drive – even if its ride is rather firm – and inside, its high-quality interior makes it a delight to travel in. And of the four cars here, it’s arguably the one you’ll want to turn up to a special event in, with its upmarket badge and smart styling.

There are, of course, sacrifices in terms of interior space. Getting children into the back of the Q3 is more of a chore than in the rest, and you’ll be able to fit less of their clobber into the boot, too. And while we might be willing to forgive the Q3 those flaws for its top-notch driving experience, it’s harder to forgive its high price: that the Q3 is the most expensive car here by such a margin, yet also the least family-friendly, means it can finish no higher than third.

By contrast, the Honda CR-V offers you far more for far less money. It’s considerably more spacious than the Audi, for starters, not to mention a fair chunk cheaper, even with four-wheel drive specified (if you’re willing to settle for a two-wheel-drive CR-V, you’ll pay even less). Inside, it can’t match the Audi’s sense of quality, but it still feels robust enough to withstand the travails of family life. And for the most part, it’s more comfortable to ride in, too.

It’s not cheap to tax, however, and it does feel rather ponderous to drive. The latter will be of little concern to some buyers, but the short equipment list might be more of an issue. It’s not that the CR-V is poorly equipped – but it does miss out on some key bits of equipment that the other cars here came with as standard.

That’s why the CR-V has to play second fiddle here to the Mazda CX-5. Mind you, neither is the Mazda perfect; its ride is a shade on the firm side, while it can get a little noisy at speed.

But really, there’s little else wrong with the Mazda. It’s great to drive, of course, but that’s not all it has going for it. It’s very nearly as roomy as the larger Toyota; the engine manages to be punchy, efficient and quiet, too; then there’s the robustly-built dashboard, and the low annual tax cost. Yet for all this, you don’t have to pay over the odds, as the CX-5 is also the cheapest car here. Terrific value, then, for a great all-rounder – which is why it takes the win.

Read our review of the all-new Mazda CX-5 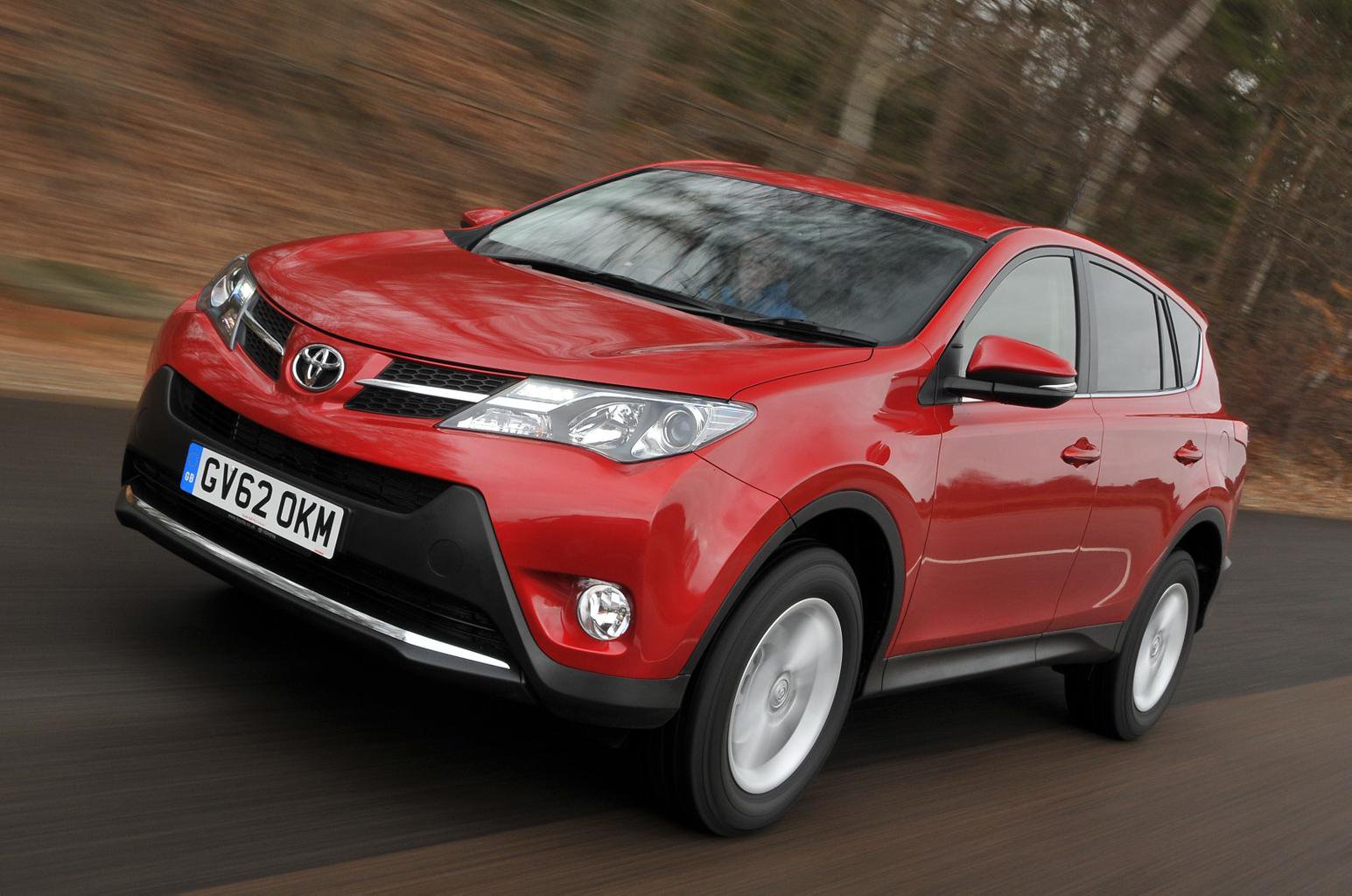 Against Too noisy; firm low-speed ride

Verdict A spacious and powerful family car, yet one that’s also seriously cost-effective

Find a used Mazda CX-5 in the What Car? Classifieds 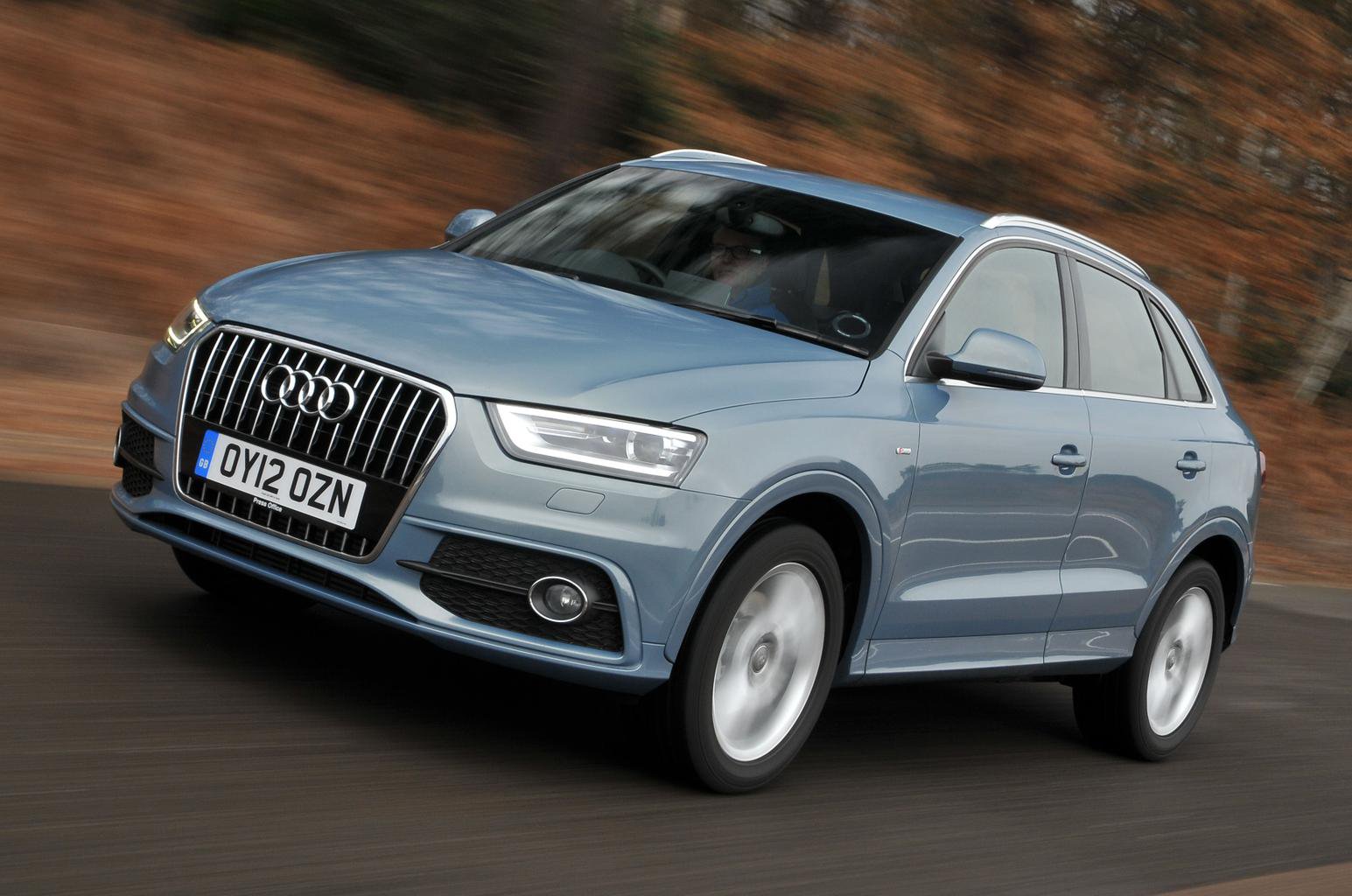 Find a used Honda CR-V in the What Car? Classifieds 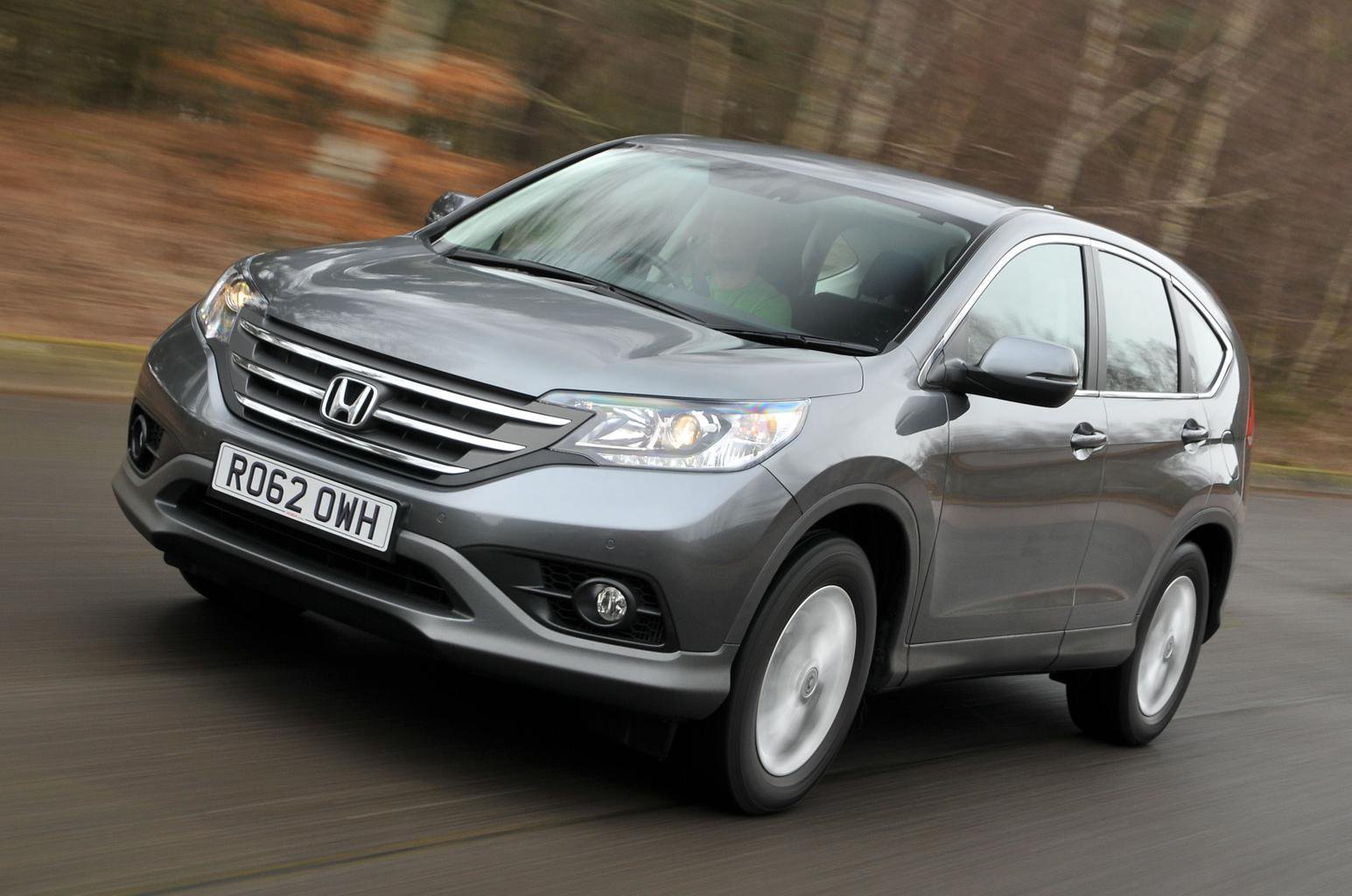 Verdict Refined and fun, but not as practical as rivals

Find a used Audi Q3 in the What Car? Classifieds 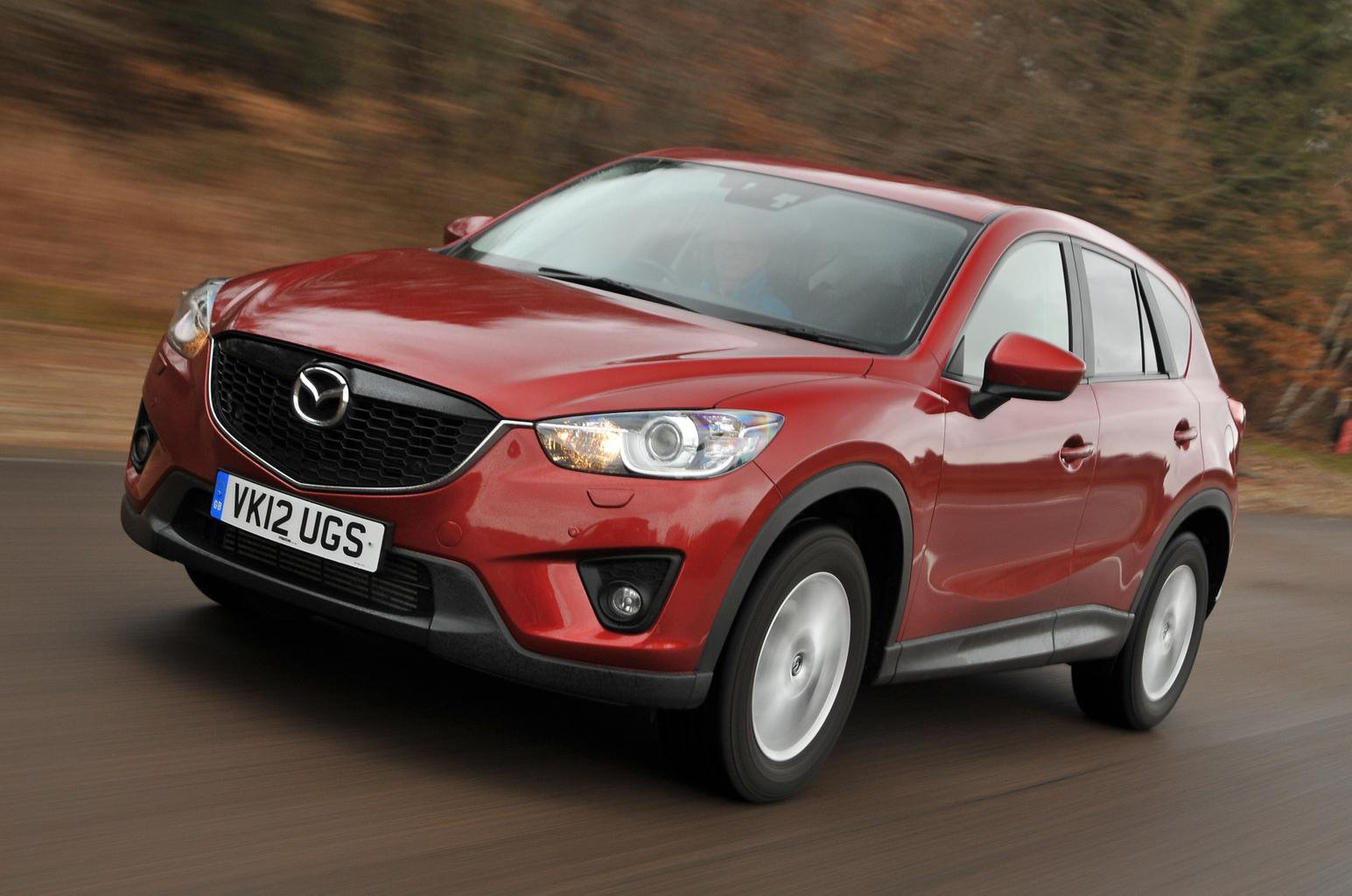 For Enormous inside; big boot; reliable

Find a used Toyota RAV4 in the What Car? Classifieds

Should I buy a Mazda in the current economic climate?