Three tremendous luxury SUVs that can be bought used for a fraction of their new price. But which one should be gracing your driveway? We have the answer...

It’s the XC90 that’s suffered the greatest depreciation, which makes it cheap to buy here but could add to its running costs in future. Compared with its rivals, the Discovery is expected to hold on to a higher percentage of its list price going forwards, but by the time you factor in fuel costs (its claimed average of 39.2mpg is significantly worse than the Q7’s 47.9mpg and the XC90’s 49.6mpg) and its slightly higher servicing costs, the Discovery is still the most expensive to own privately, followed by the Q7 and the XC90. 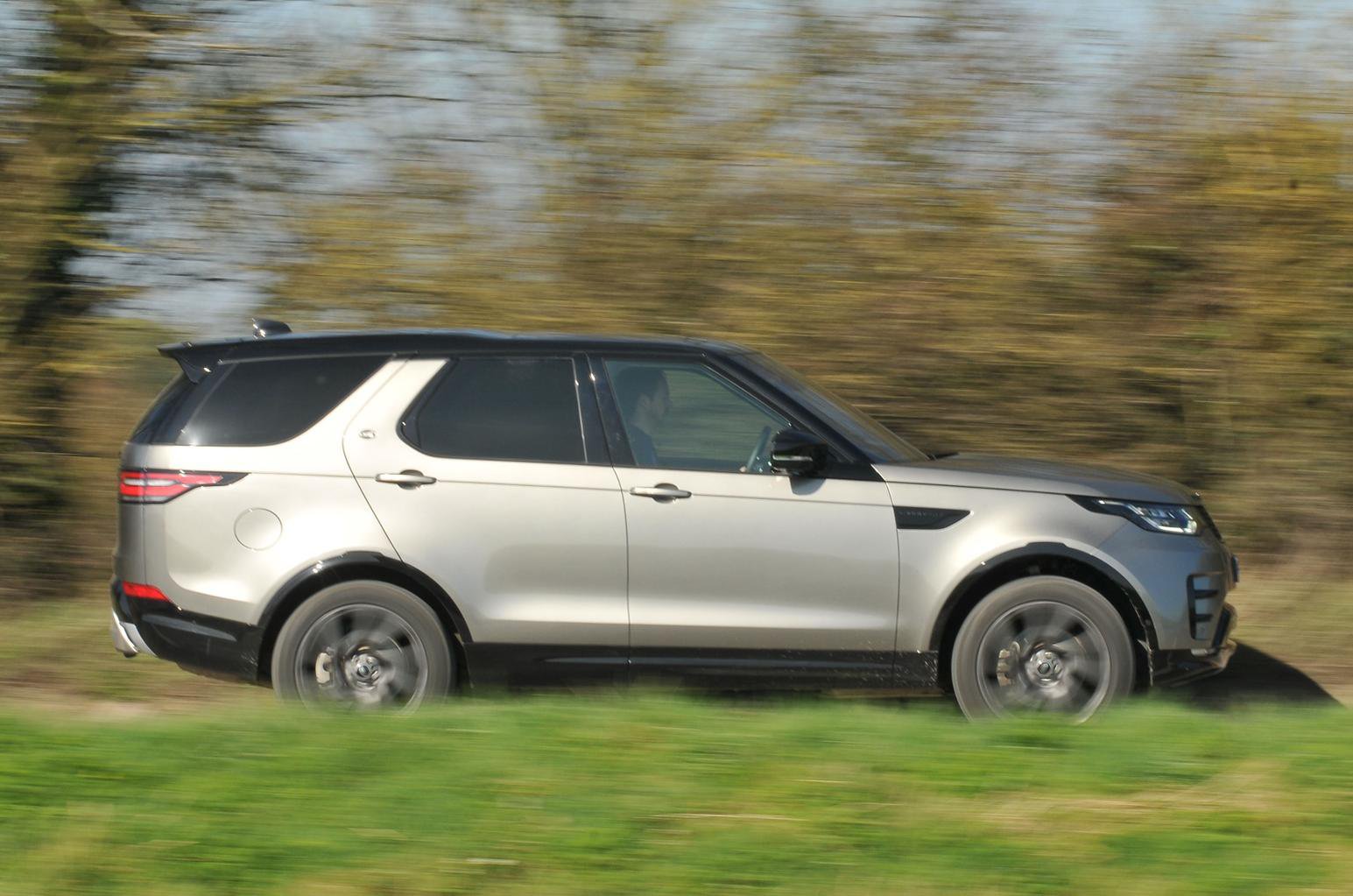 Reliability-wise, in our most recent survey the Q7 came in fifth in the luxury SUV class, with a good overall score of 89% while the XC90 came seventh with a score of 87%. The Discovery came eighth with a score of 84%. By brand, Volvo came 11th, Audi 20th and Land Rover 31st out of 31 manufacturers.

The Discovery is the most generously equipped, though. All three get electrically operated and heated front seats, front and rear parking sensors and LED headlights, but the Discovery has heated rear seats, too. It and the XC90 also get keyless entry as standard, while only the Discovery has a panoramic roof and full leather upholstery. The Q7 is the only one with four-zone climate control. 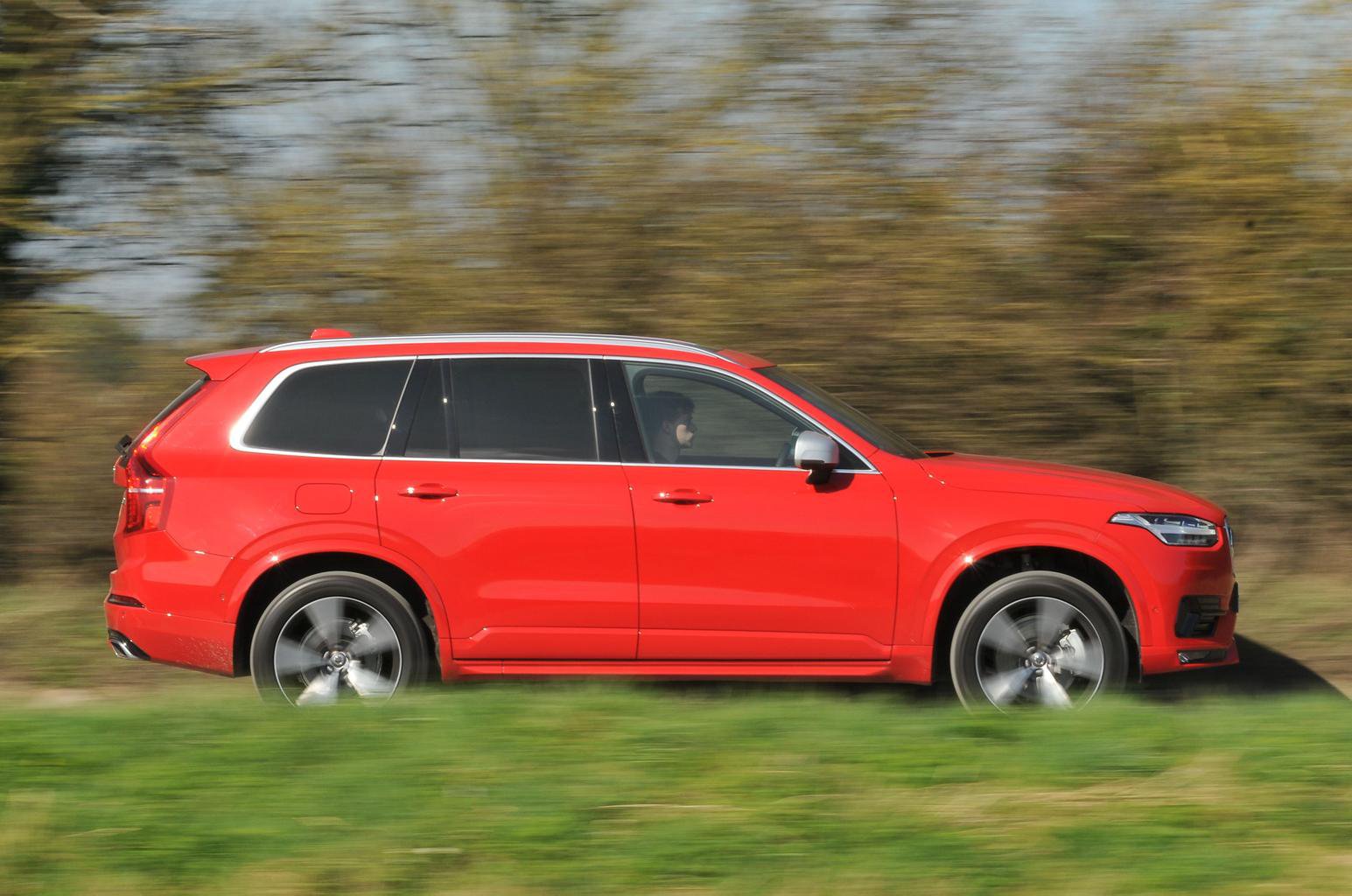 Maximum five-star Euro NCAP scores for all three cars confirm top-notch safety. All come with automatic emergency braking, while lane-keeping assistance is standard on the Discovery and XC90. The Q7 and Discovery get Isofix child seat mounts on all three rows of seats; the XC90 has them on its second row only.