These used SUVs are all practical, luxurious and available for around half what they cost new. But which is the best buy?... 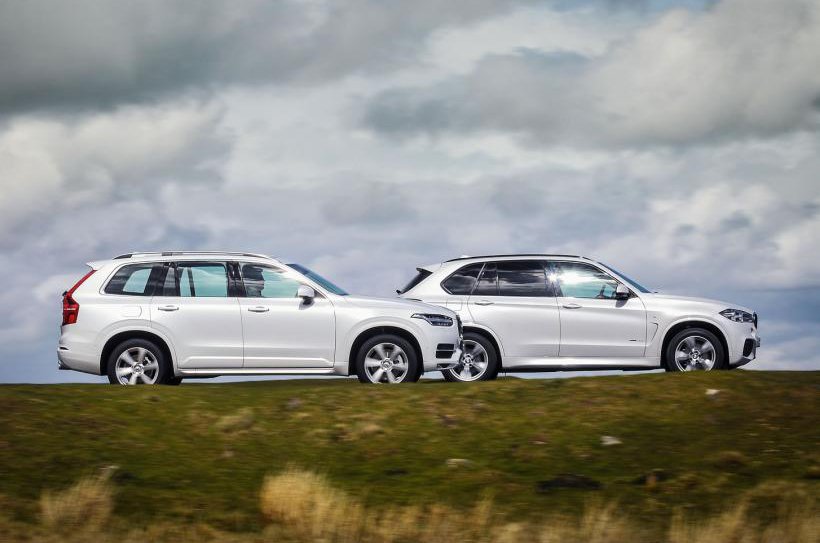 When these SUVs were new, the XC90 was predicted to depreciate more slowly than its rivals, and that holds true today, because it’s the most expensive of the trio. Mind you, it's also the only one of the three still in production, so the fact that it still looks current no doubt helps. The Discovery takes the middle spot, helped by its brand and the fact that its replacement has not been universally liked, while the X5 is the cheapest, because examples can be found everywhere, and a better, newer model has recently surpassed it. 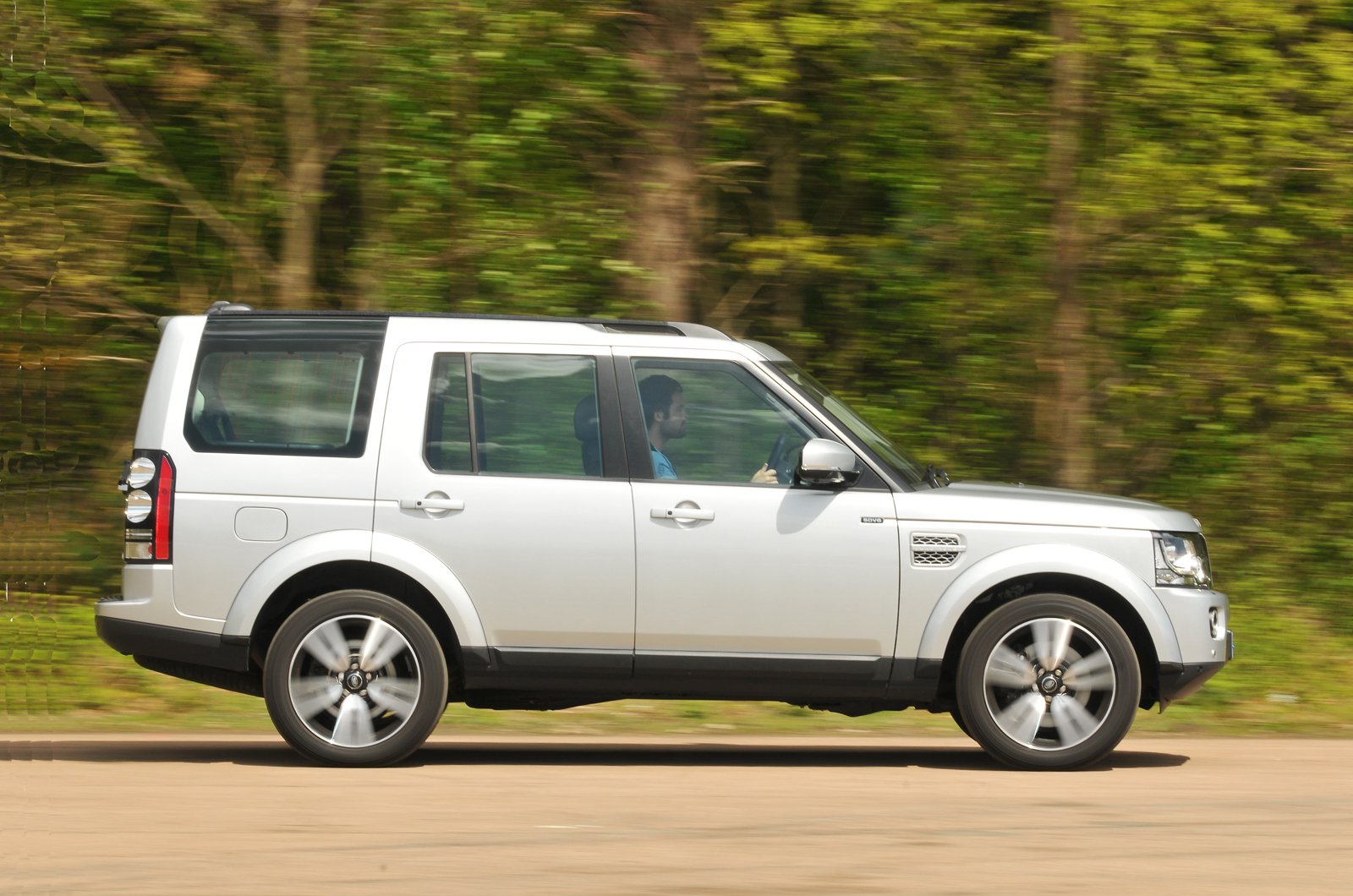 Unsurprisingly, the bigger engine in the Discovery provided a disappointing 26.7mpg real-world fuel economy figure, while both the four-cylinder XC90 and X5 managed to get up into 30mpg territory. The Discovery also has by far the worst CO2 emissions and will therefore cost you the most in yearly road tax at £330. The X5 is much better at £205, but it’s the XC90 that comes out on top, setting you back only £165.

Your outlay gets you plenty of standard luxuries, whichever SUV you plump for. All three come with climate control, leather seats and cruise control. BMW and Volvo fitted an electric tailgate and myriad safety aids, including automatic emergency braking with pedestrian detection, speed limit sign recognition and lane departure warning. These safety systems weren’t available on the Discovery. 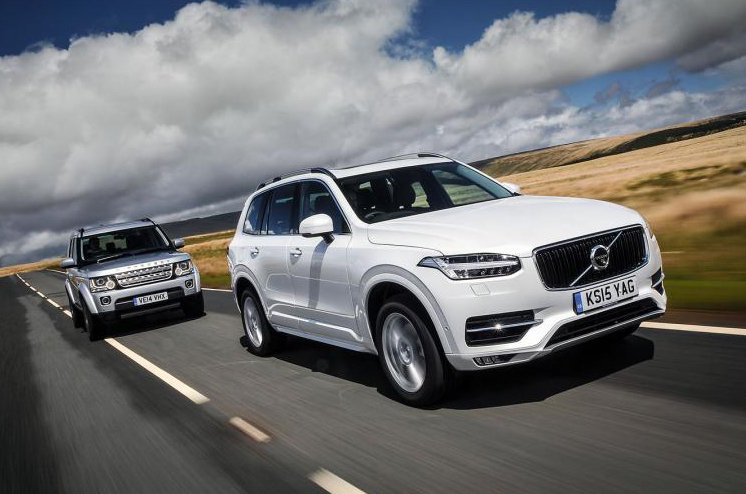 Land Rover isn’t famed for its reliability, and this generation of Discovery is by far the worst of this trio, according to the latest What Car? Reliability Survey. The XC90 came somewhere in the middle, while the X5 is the most dependable of our contenders.