These practical and luxurious SUVs can now be bought used for around £20k, but which should you choose?...

All three offer that typical lofty driving position and penthouse view of the road that SUV buyers appreciate. Getting comfortable is easiest in the Volvo XC90, though; it’s the only car here that had electric front seats and adjustable lumbar support as standard. That said, some of our testers still found they developed lower back pain after a while behind the wheel.

The BMW X5 has the most supportive seats, although our test car had (optional from new) adjustable lumbar support – a feature we’d strongly recommend seeking out. 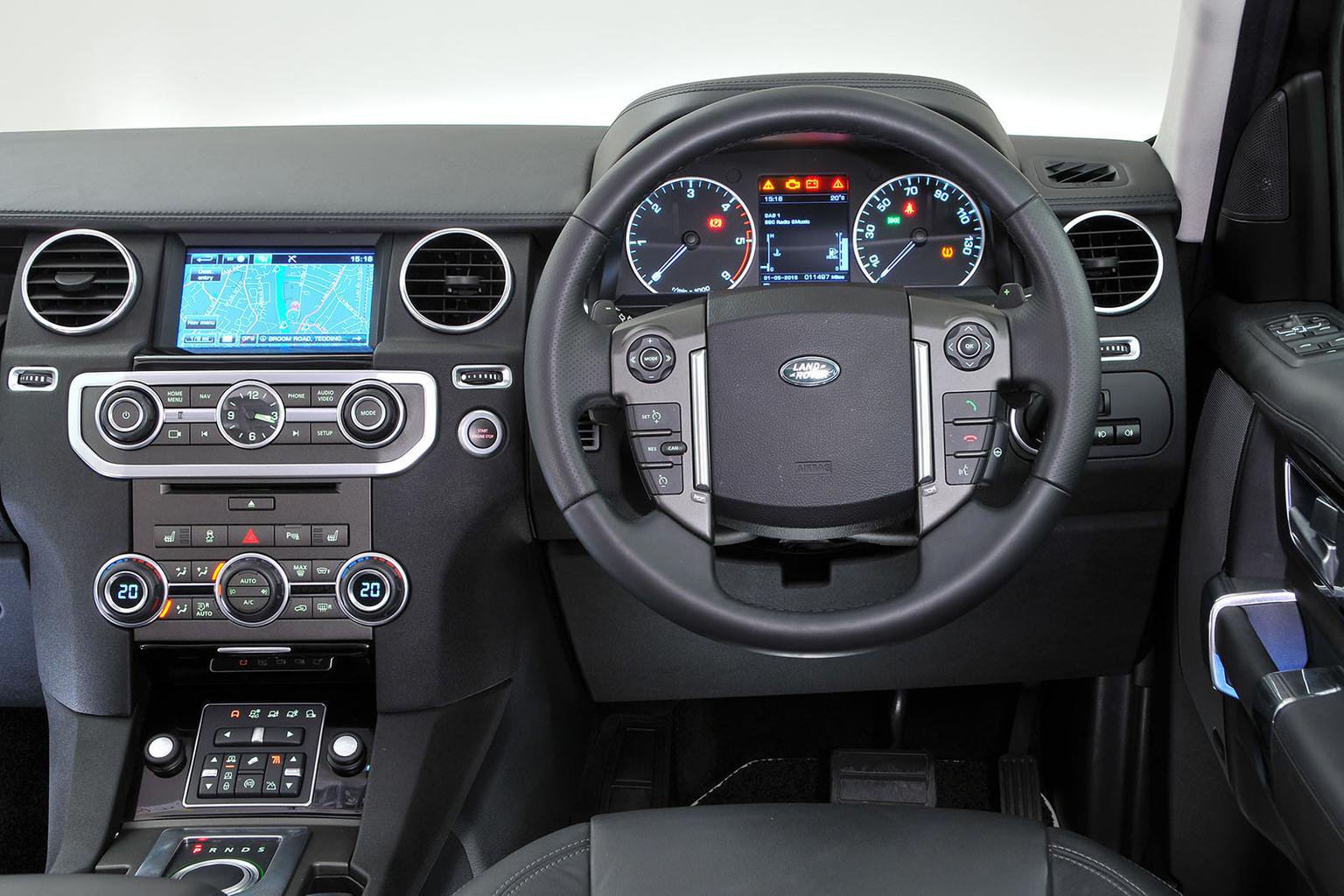 Meanwhile, the Land Rover Discovery’s spongy, armchair-like pews are comfy for the first few miles, but they could do with more support around the shoulder and lumbar regions and don’t hold you in position very well through corners.

If outright interior space is your priority, the Discovery will impress most. Its second and third rows seats don’t slide or recline, but they don’t need to, because there’s genuinely enough head and leg room for seven six-footers to travel in comfort. Access to the rearmost seats is also better than in both rivals, but erecting and folding away its two rearmost seats is a fiddly affair.

The same process is more straightforward in the XC90. Its two rearmost seats are easier to flip up and fold away into the boot floor, and they’re more comfortable to sit in, even though there isn’t as much leg room. As a bonus, all three of the XC90’s middle-row seats slide back and forth and recline independently, allowing you to free up space in the third row when required and enjoy limo-like space for five the rest of the time. 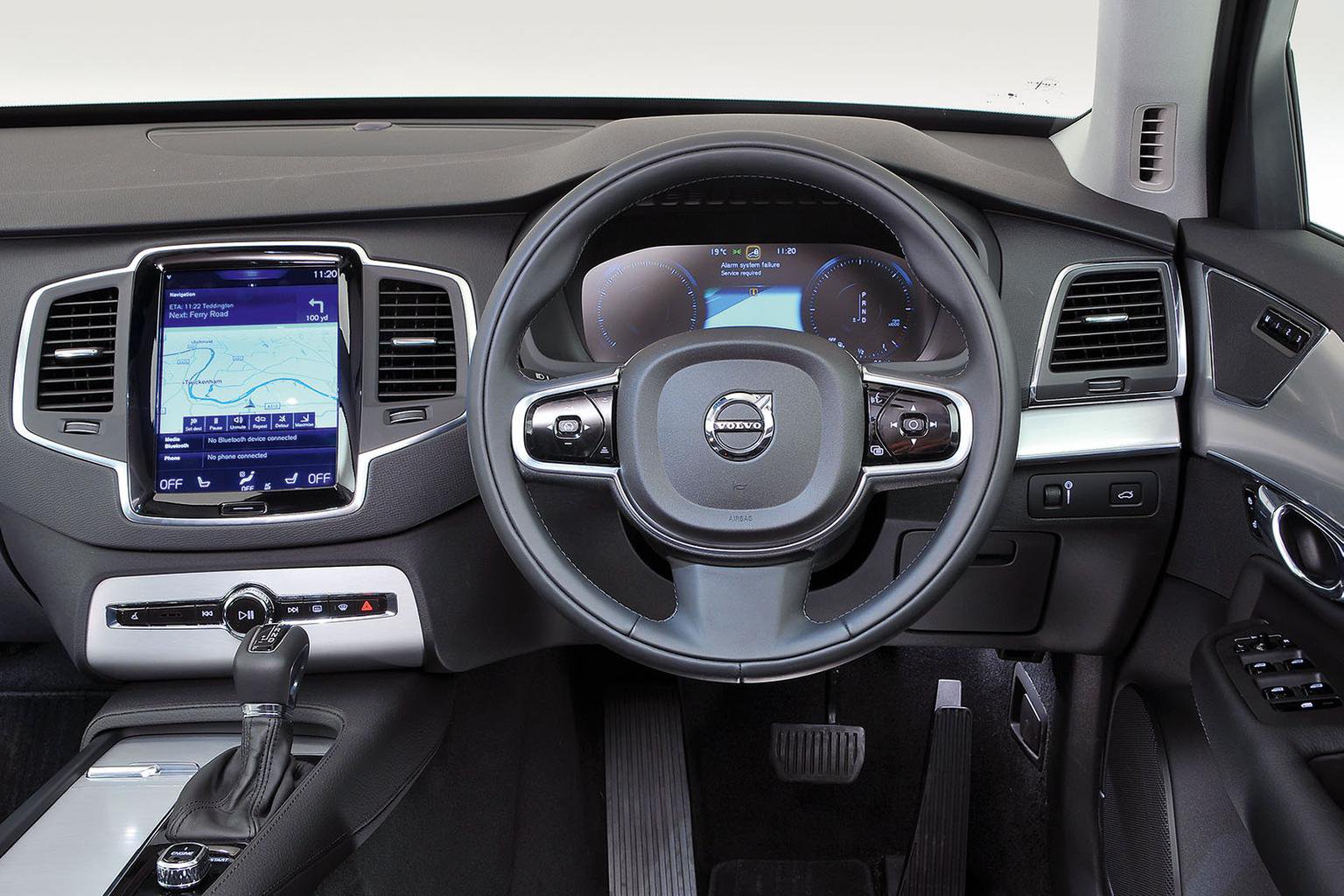 The X5’s middle-row seats also slide and recline, and there’s slightly more leg room than in the XC90, along with just as much head room. However, the X5’s sixth and seventh seats offer considerably less knee room than in either the Discovery or the XC90.

With all three row of seats in place, the XC90 has the most space left over for luggage; the Land Rover has the least. The Volvo's boot remains largest with the third row of seats folded away into the floor, although at this point the X5 has the smallest load area. That said, all three have plenty of space for a big family holiday, so the differences here are unlikely to influence your buying decision that much.

Sit behind the wheel of the X5 and you’ll find an environment that has a lot in common with the BMW 5 Series luxury saloon, and the same high-quality feel. It also gets BMW’s superb Professional iDrive system as standard, including a 10.2in widescreen display, sat-nav, a DAB radio and even a 20GB hard drive on which to store your music. Better still, you control the system using a wonderfully intuitive dial and shortcut buttons between the front seats; twist to scroll through the list of available options and press to select. 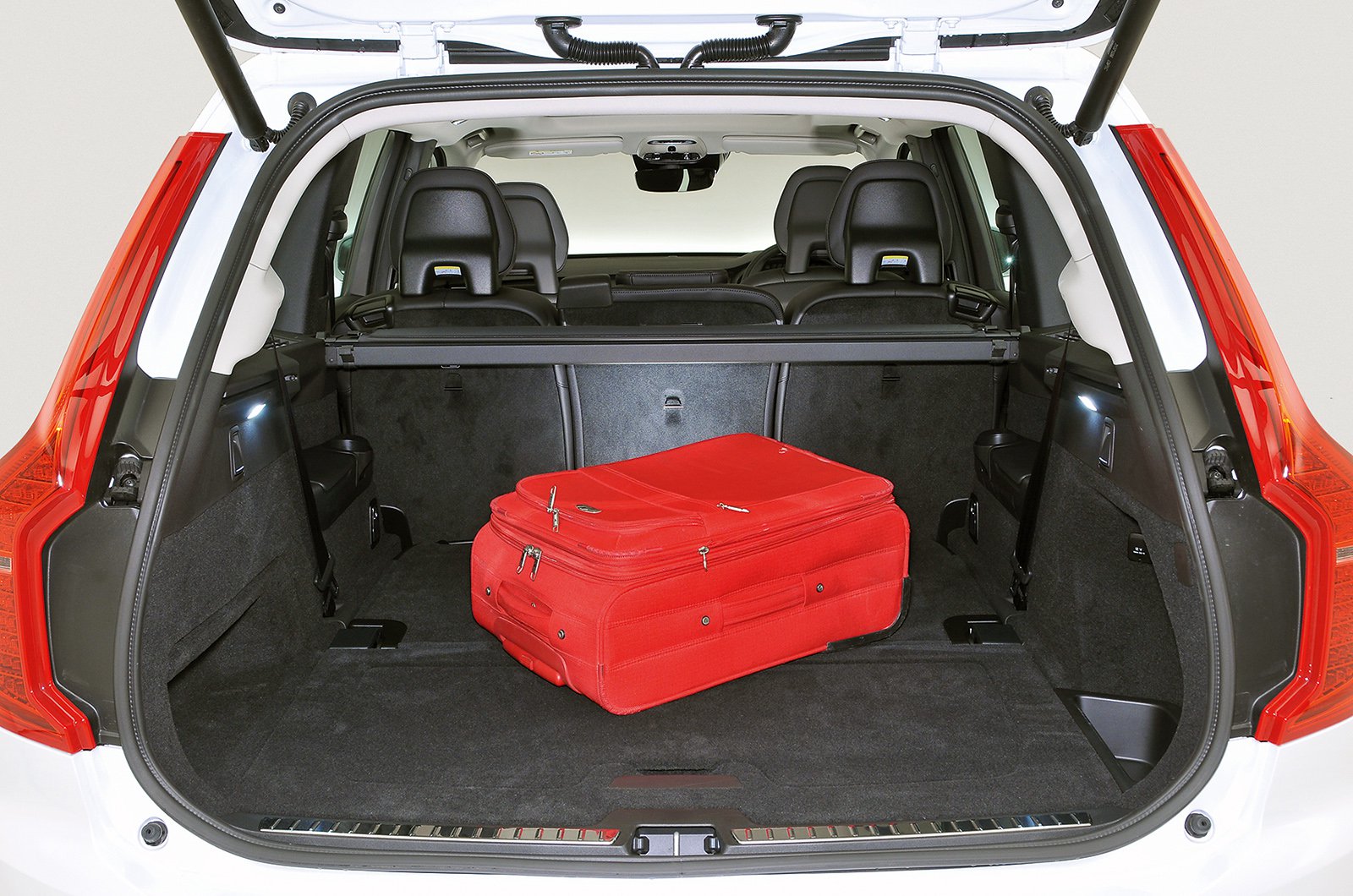 With chunky and clearly labelled buttons, the dashboard in the Discovery is also pretty user-friendly. It’s just a shame that the rubberised surfaces don’t feel especially classy in this company, and that its touchscreen infotainment is frequently sluggish to respond to commands and is hard to read in bright sunlight. On the plus side, a powerful 11-speaker sound system was standard.

The XC90's interior build quality is tough to fault, with high-quality materials and a substantial feel, although the fact that the air-con is controlled through the 9.0in infotainment touchscreen, rather than by physical knobs or buttons, makes it distracting to use on the move. Still, the screen is super-bright and fairly quick to respond when you press it. Sound quality from the standard stereo is superb, and as in all these SUVs, sat-nav, a DAB radio and Bluetooth were included. 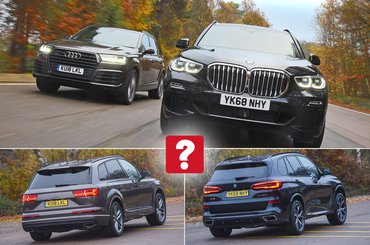