Square-sided and plush but purposeful, the Discovery of this generation - in fact two generations, as this time period captures two versions, known as the Discovery 3 and the Discovery 4 - stands aside from most of the modern crop of Land Rover products. Even the latest Discovery, launched to much ballyhoo in 2017, is softer and more rounded than this one, and not without some controversial styling touches of its own, where this earlier car is all fit for purpose and ready to rumble.

Indeed, it might be slightly old-fashioned now, but as a large and solid workhorse packed with character, refinement and practicality there's little to touch it, especially if you need a competent off-road car that features seven seats. The Discovery is a genuine 'do-it-all' vehicle. It’s a practical family car that remains relaxing on the longest journeys, yet it’s also capable of tackling terrain that would leave most large SUVs floundering.

It started life with a 2.7-litre V6 diesel of good manners and reasonable efficiency that was replaced by a 3.0-litre engine of even punchier performance and quicker response. There was also a 4.4-litre V8 petrol engine option in the earlier cars, which gave the car smoothness and speed but upped the fuel consumption.

Despite weighing the best part of three tonnes, the Discovery’s suspension manages the car’s mass and height with unerring control. However, don't expect sports car-like levels of roadholding and agility. Ride comfort is everything in this car. Both large and medium-sized intrusions are dismissed with silent disdain, and the Discovery's motorway ride is excellent, thanks mainly to the sheer mass that's moving down the road. Permanent four-wheel drive ensures good traction in all conditions, and there are clever electronic aids to take the stress out of off-roading.

Inside, there are hard, durable plastics among the many soft-touch materials. The driving position is peerless and commanding. The interior design is particularly well thought out, with classy yet hard-wearing materials, room for seven adults (although cheaper versions came with only five seats) and great all-round visibility. The centre console and trip computer look a bit dated and over-complicated and it’s a shame the speedometer is hard to read. Still, with the Disco 4 came a high-grade touchscreen multimedia system that noticeably betters the system fitted to the Discovery 3 in terms of its usability and graphics quality. 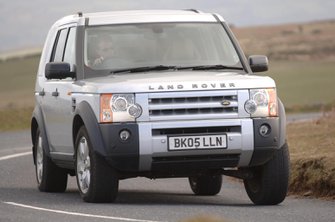 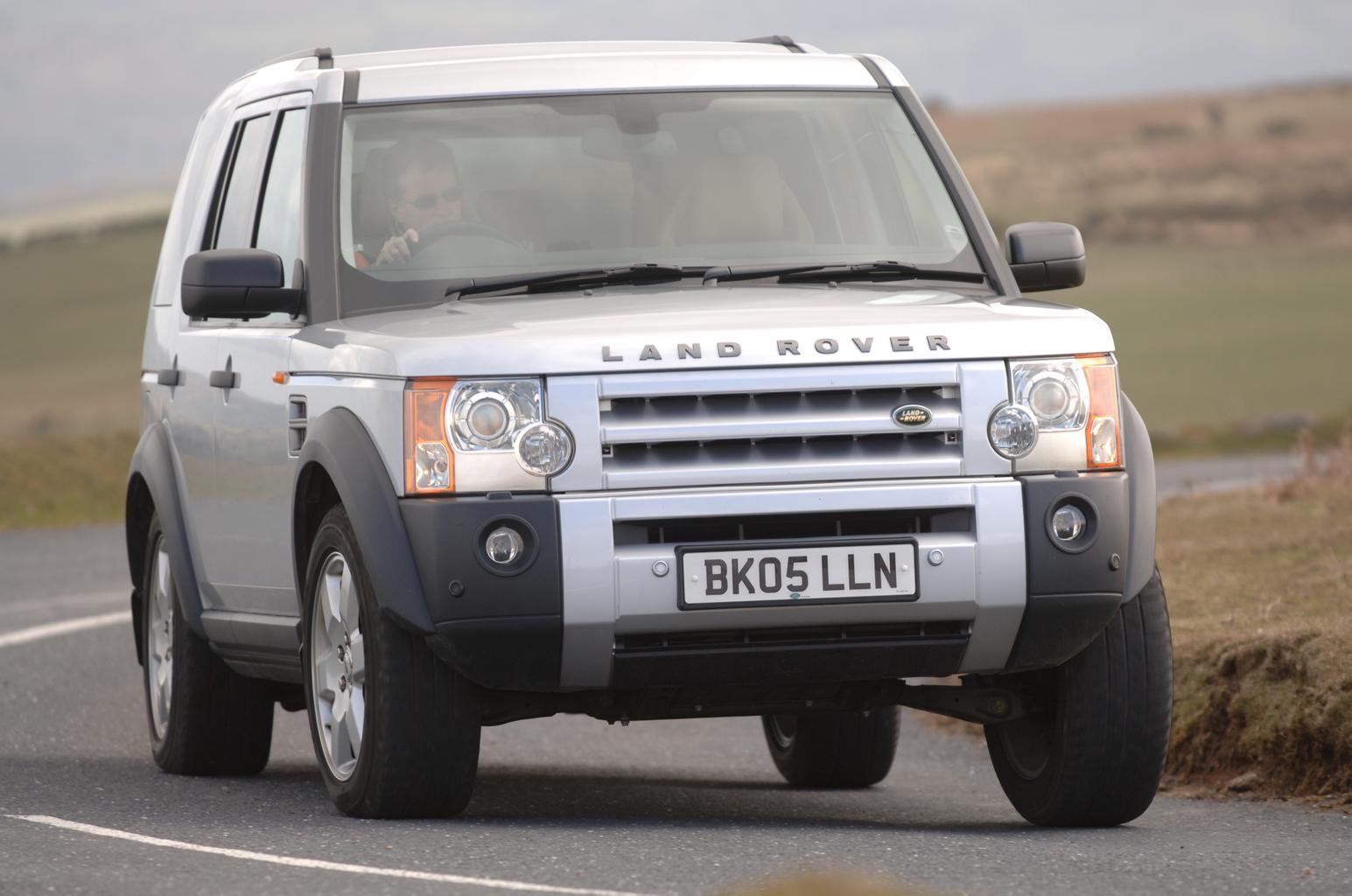